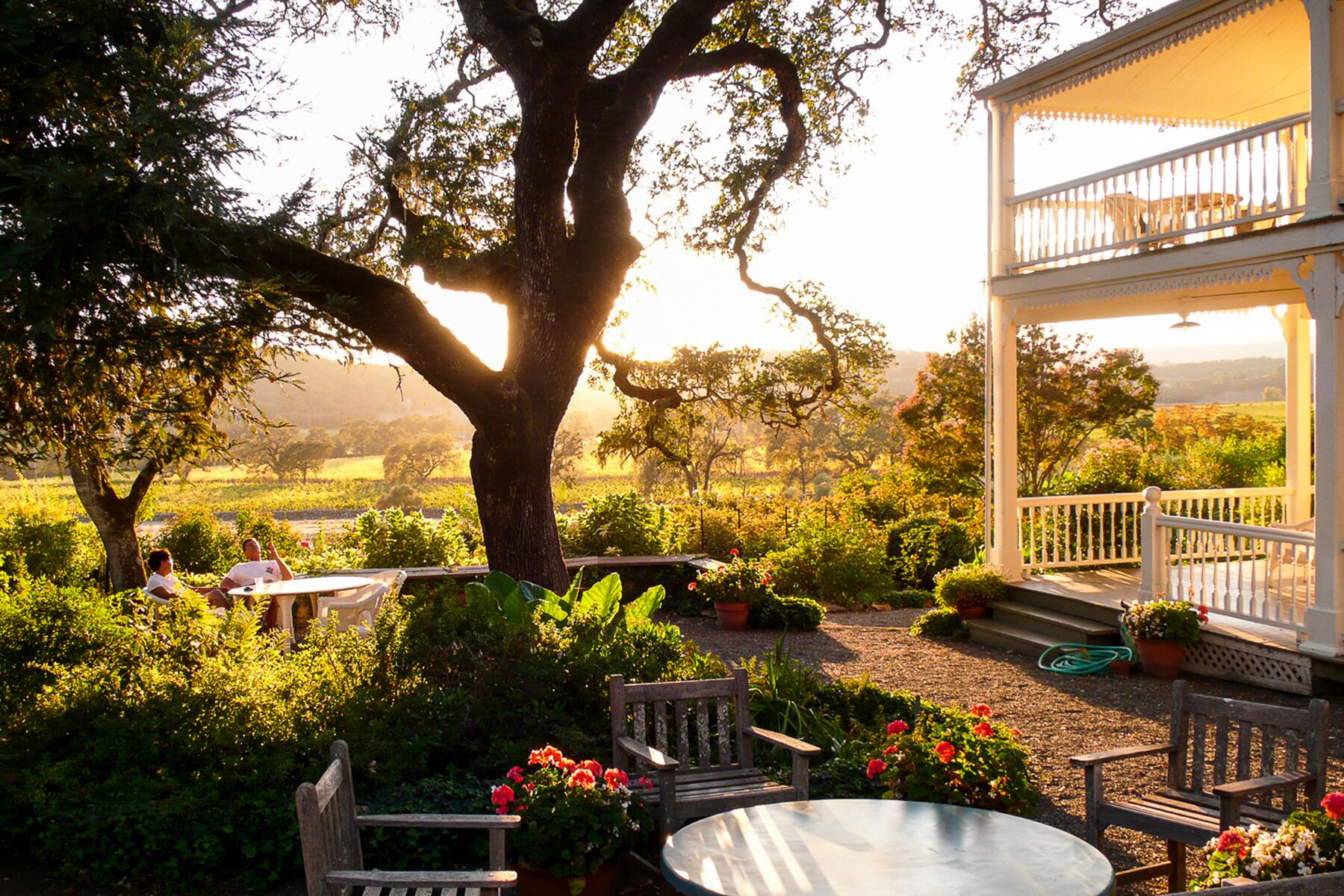 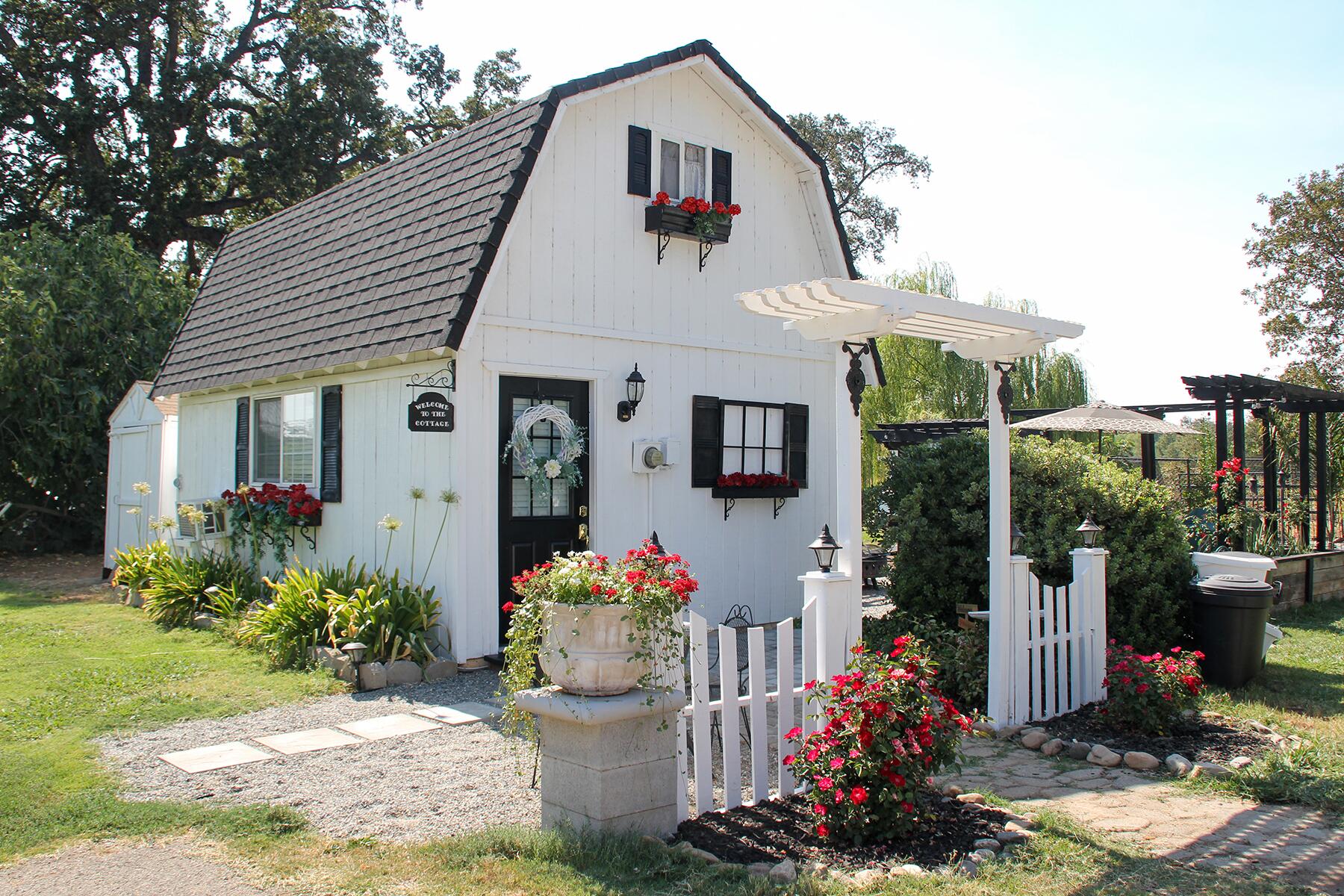 Checking In: The Peninsula Hong Kong 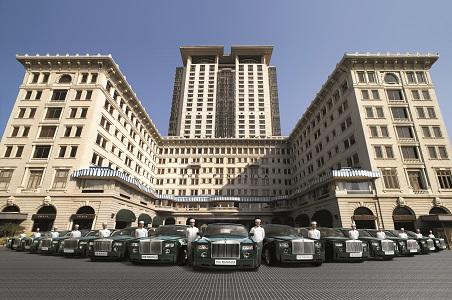 It’s no exaggeration to say The Peninsula Hong Kong counts amongst the world’s most legendary hotels. Opened in 1928, near the southern tip of the Kowloon Peninsula (hence the property's name), the “Grand Dame of the Far East” (also the flagship property of the Peninsula Hotels group) has been offering guests white-glove service and luxury accommodations for more than eight decades. The oldest hotel in Hong Kong, The Peninsula is a temple of old-world glamour and is the city’s only historical five-star property, managing to stand out despite sharing the vicinity with so many other world-class hotels.

The Peninsula comes with a storied past—the Japanese used the building as their World War II headquarters, for instance—but it doesn’t feel like a dusty relic. Not content to rest on its laurels, the property underwent a two-phase, $58-million renovation (completed in April 2013 to coincide with the hotel’s 85th anniversary) that put cutting-edge technology front and center in the guestrooms, along with a fresh new decor that created a high-end residential feel. As a result, The Peninsula has managed to maintain its unique character without falling out of step with the times. 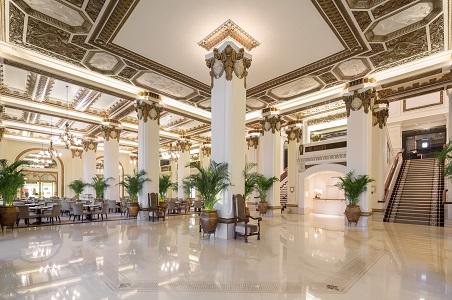 Whether or not a stay here is part of your plans, a visit to the iconic lobby, with its high ceilings and ornate columns, is in order. Afternoon brings classic high tea service, which locals and tourists queue up for on a daily basis. The hotel’s arcade, home to luxury designer and jewelry shops, also invites lingering. Like many other top-tier properties around the world, the public spaces here are just as important to the hotel’s success as the guestrooms. 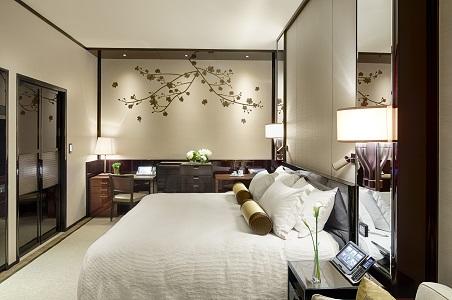 Rooms: Accommodations are split between the original, low-rise building and a 30-story tower that was added in 1994. In total, there are 300 rooms and suites; depending on their location in the hotel, rooms include views of the front courtyard, the Kowloon cityscape, or, most desirably, Victoria Harbour and the skyscrapers of Hong Kong Island. The smallest rooms measure 441 square feet, a respectable size in a cramped city like Hong Kong, while rooms in higher tiers offer even more space. 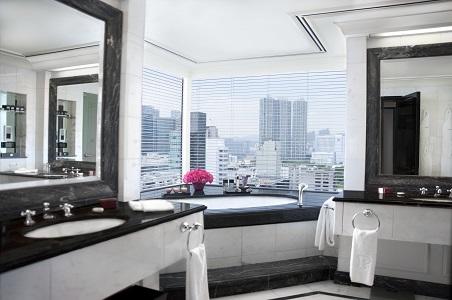 Following the renovations, guestrooms feel stylish and open, with a muted color palette of cream, walnut, and dark chocolate. The high ceilings, handsome furnishings, and elegant wall appliqués help to create the feeling of a chic urban apartment rather than a standard hotel room. The bathrooms, on the other hand, still feel decadent with white and green marble and Oscar de la Renta products.

The focus on technology has paid off with a wonderfully high-tech guest experience. Wi-Fi is fast and complimentary, and all calls (local or international) are free, thanks to the sophisticated in-room VoIP phone system. In addition to Samsung Galaxy tablets that allow guests to control assorted room features and place service requests, rooms boast in-wall touchscreen panels that can control lighting and temperature; in the bathroom, these panels also control entertainment options like TV and music. All electrical outlets are now “world” outlets, meaning you won’t need any adapters. Conveniently, a charging dock pops out of the desk, making it easy to juice up all of your devices in one place. In addition, all rooms come equipped with a touchscreen-controlled Nespresso machine, offering complimentary coffee and tea. Perhaps most impressively, every room now sports a 46-inch, 3-D flat-screen television (loaner 3-D glasses and movies can be ordered via the tablets); hi-fi surround-sound system; and Blu-ray. 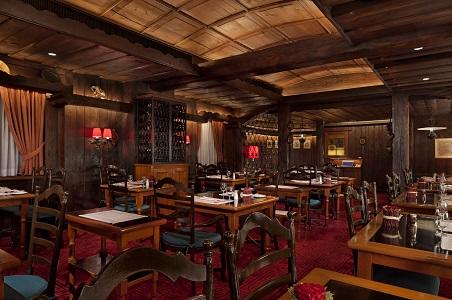 Drinks & Dining: The Peninsula Hong Kong is home to no fewer than nine restaurants and bars. In addition to all-day dining in the lobby, there is French cuisine at Gaddi’s, modern European at Philippe Starck–designed Felix (pictured below), Swiss classics at Chesa (pictured above), the ever-popular buffet offered in The Verandah, Cantonese dishes and dim sum at Spring Moon, and Japanese food at Imasa. All options are popular, but due to its small size and overwhelming charm, seats at Chesa can be especially difficult to come by. In addition to the restaurants, there's also a small chef’s table in the hotel’s main kitchen where guests can book small, fully customized dinners with the chef of Gaddi’s. 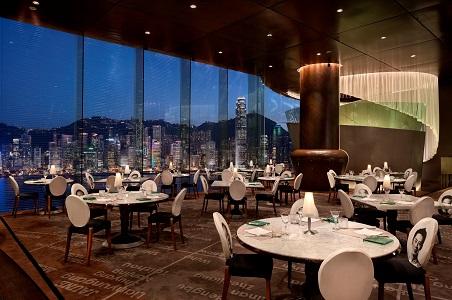 On the second floor, The Bar offers craft cocktails, rare single malt whiskies, and live piano music in a throwback setting. High on the 28th floor, Felix also offers several bars from which to take in the spectacular views of Victoria Harbour (the men’s room is also notable for its panoramas). Tucked away in the basement is Salon de Ning, a sophisticated lounge that evokes the East-meets-West glamour of 1930s Shanghai and features a nightly lineup of comic and musical performers. In-room dining is also available 24 hours a day. 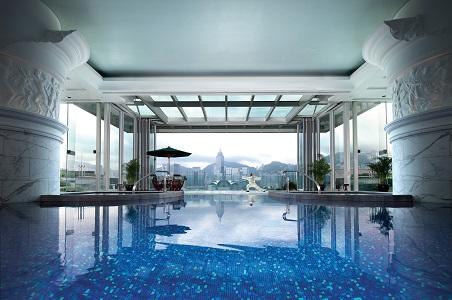 Health & Fitness: Guests have access to a bright, modern fitness center that features state-of-the-art equipment and an open-air terrace overlooking the harbor. The locker rooms contain a hot whirlpool, cold plunge pool, steam room, and sauna. The Roman-inspired pool, with its intricate columns, friezes, statues, and cornices, is a spectacular place to swim with its floor-to-ceiling windows that look out toward the skyline. In warmer weather, guests can head to the adjacent outdoor sun terrace. 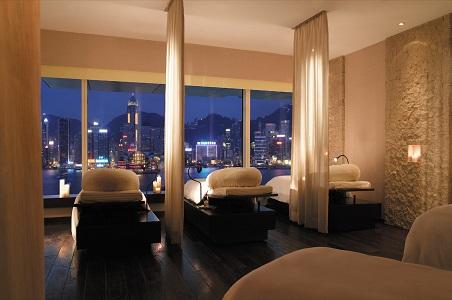 The Peninsula Spa is a popular retreat for both guests and Hong Kong residents, as it offers 12,000 square feet of relaxation space with wonderful views. The treatments offered blend Eastern and Western techniques, and are among the best spa services offered in Hong Kong, a city where wellness is taken seriously. 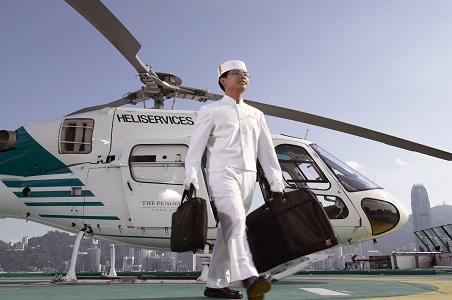 Etc.: No stay here is complete without a chauffeured ride in one of the hotel’s iconic Rolls Royces, which are painted a signature “Peninsula green.” The hotel’s cars will drive you to and from the airport, as well as other destinations upon request. If you prefer to travel by air, you can arrange a helicopter ride that departs from the rooftop helipad. And if you’re interested in adding unique experiences to your stay, check out the available cultural and lifestyle program offerings from The Peninsula Academy.

Cons: Luxury doesn’t come cheap in a city like Hong Kong; plus, in its public spaces at least, guests may feel like the hotel is more of a public attraction than a quiet escape from the city.