There's a pretty good chance that when you think of drinking in South Africa, your thoughts turn immediately to wine.

Who could blame you: South African wine country—a fertile area located primarily around Cape Town—is not only visually spectacular, but is also quickly bolstering its winemaking reputation, which includes its own varietal, Pinotage. But try as he might, man cannot live on wine alone, and rich soil and terroir of South Africa refuses to be singularly defined. Here are some of the other drinks—alcoholic and non—that play a part in South African culture, plus where you can find them in Cape Town. Drink them in good health. 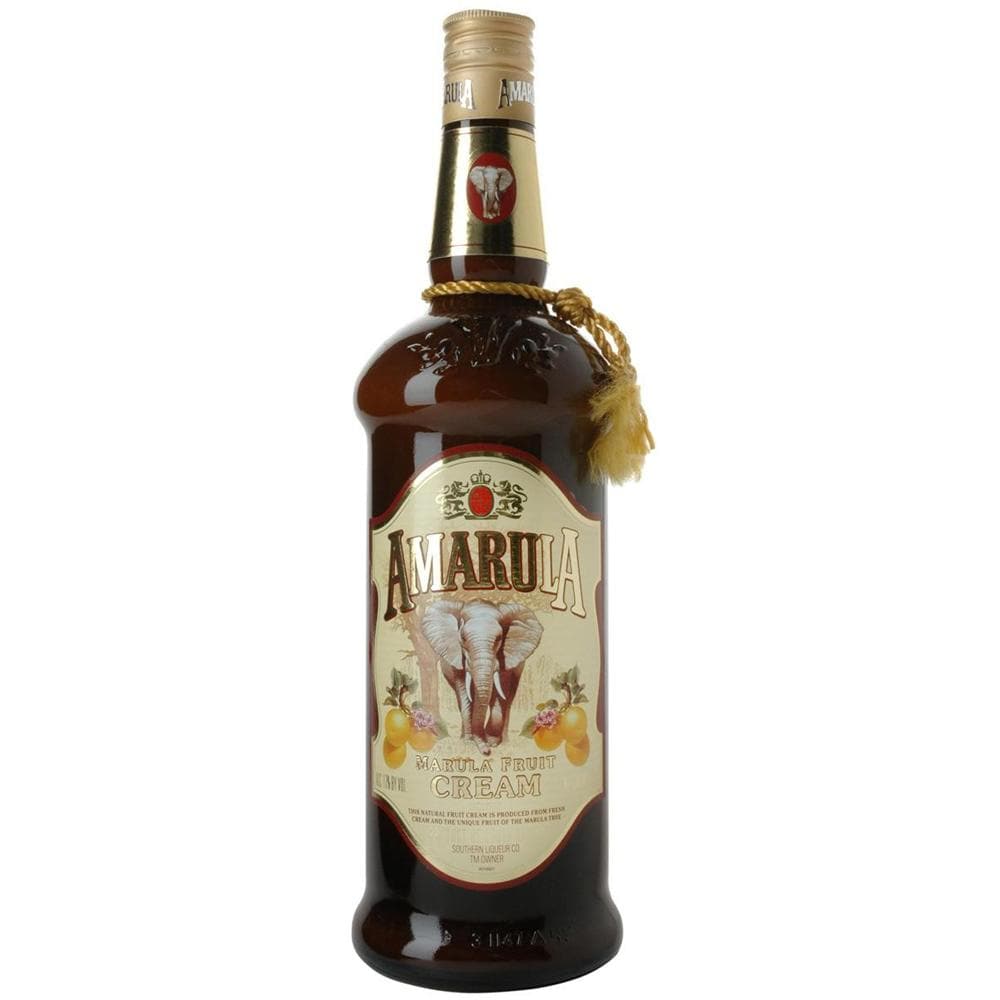 There are images floating around the Internet of ostensibly tipsy elephants, wobbly on their feet after ingesting the fermented fruit of the tall, leafy Sub-Saharan marula tree. Scientists have debunked the myth of the drunk elephant, but we can still anthropomorphize to our heart’s content. Or join in the fun by drinking Amarula, a sweet and peppery cream liqueur made from the fruit of the tree, which is first hand-harvested before its juice is double-distilled in oak casks. Launched in 1989, Amarula is now a favorite of South Africans and is even used in the nationalistic Springbokkie shot, comprised of a layer of crème de menthe and a layer of Amarula, which is designed to mimic South African rugby colors of green and gold (The South African rugby team is called the Springboks after the indigenous antelope-gazelle). It’s a popular drink but not necessarily readily found on menus, so don’t be afraid to ask for it anywhere fine drinks are sold. A good place to start is the Odyssey Gastropub—the first of its kind in Cape Town—with a locally sourced food menu, a TV that shows those rugby games, and weekly live music. 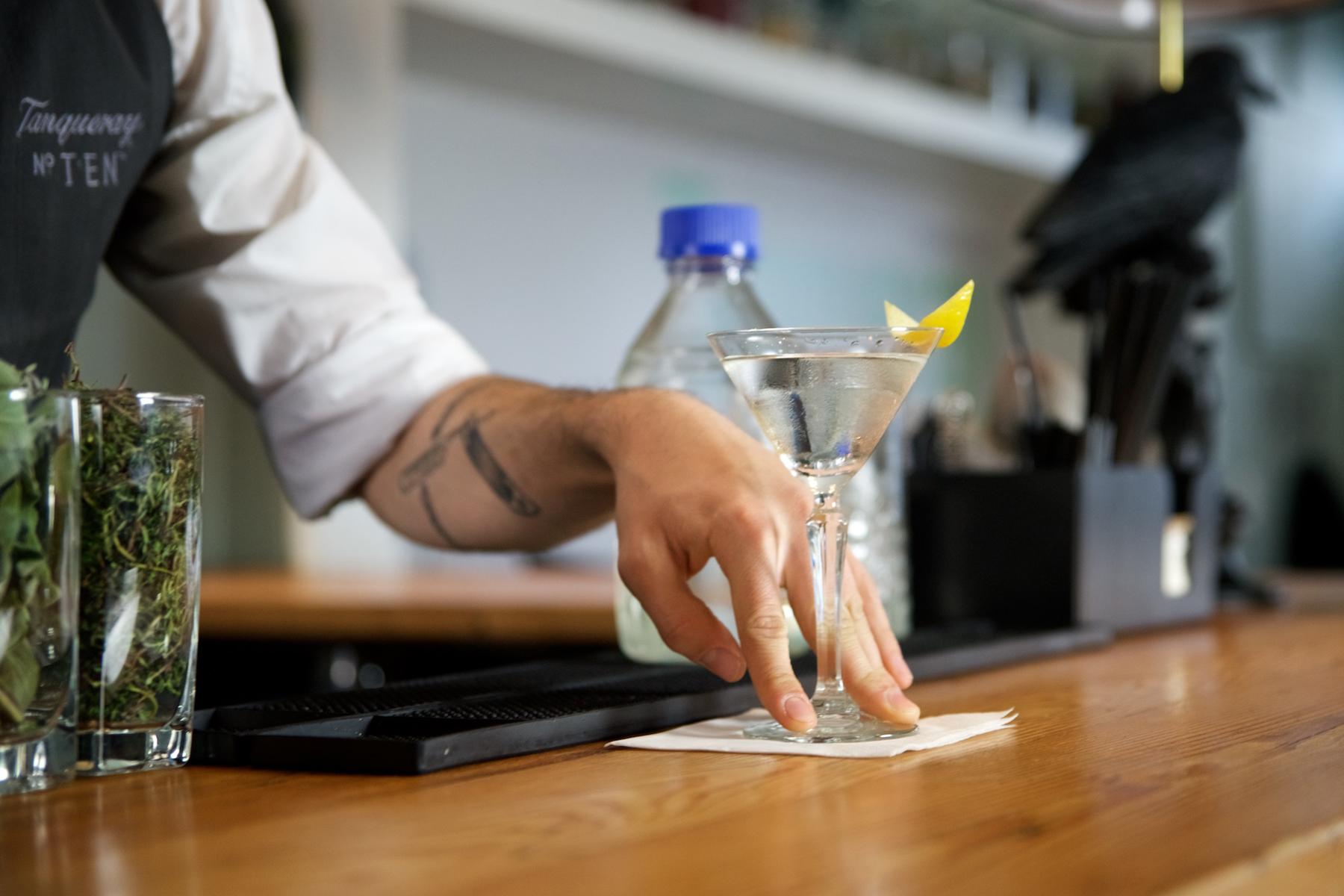 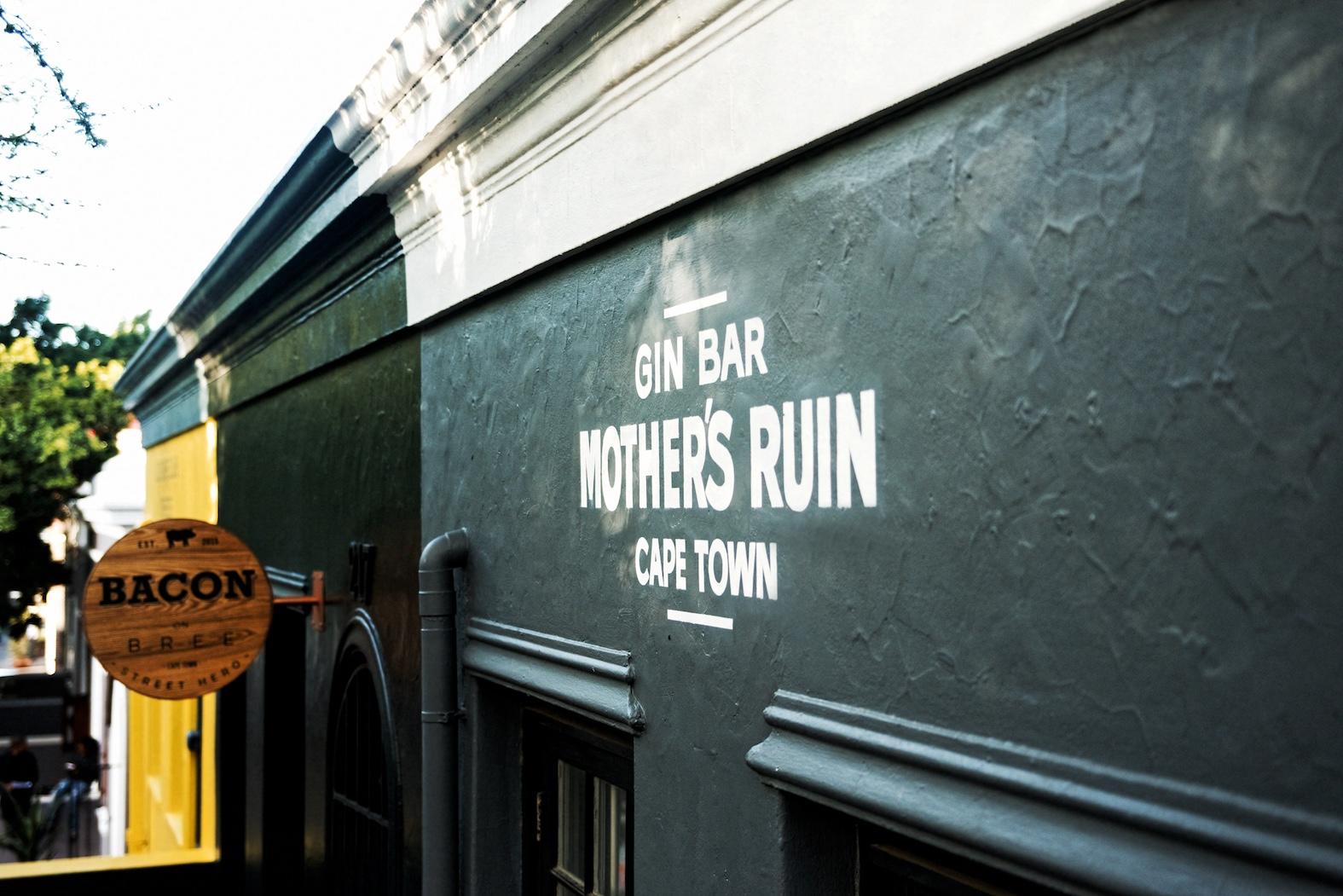 Gin is said to have made its way down to South Africa during the British colonial period, when soldiers used tonic water to guard themselves from malaria. The quinine proved too bitter to be imbibed straight, so they balanced it with hefty pours of gin. And so a gin-and-tonic culture was born, and today there are quite a few distilleries in South Africa churning out brands of gin like Old Buck, Jorgenson’s, the aromatic Musgrave’s and the popular Invarrosche, which comes in three versions including a lovely fynbos-infused amber (fynbos is an indigenous plant found in the Western Cape). It’s easy to find a gin and tonic in Cape Town, but should you desire variety of the spirit, head to Mother’s Ruin on Bree Street, a dedicated bar where you’ll find over 150 gins, eight or more tonics, and about fifteen different types of garnishes daily to mix and match to your heart’s content. Another favorite is the The Gin Bar, hidden behind Honest Chocolate Café and sometimes called “Secret Gin Bar” for its location. 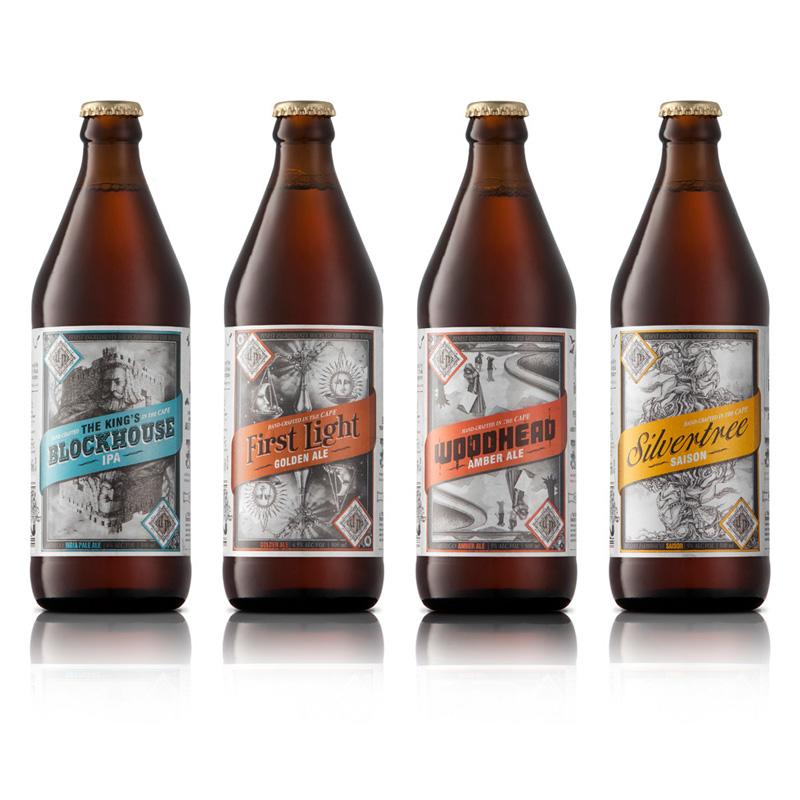 Even before imbibing pints became a way of life for the Springbok-loving rugby set, South Africans have been big on beer. The native Sotho, Zulu, and Xhosa tribes, for example, have always brewed and consumed sorghum beers—made from sorghum, maize, maize malt, yeast, and water—in traditional ceremonies. While South African Breweries is the largest producer of beer in the country, including brands like Castle and Carling, South Africa has also become the home to over three dozen microbreweries in recent years. Show up in the fall for the annual Cape Town Festival of Beer, with over 200 local and international craft beers, brewing demonstrations, and beer tours. At any other time of year, stop off at the Beerhouse on Long for an extensive collection of local and international brews—99 bottles of beer on the wall to be exact—plus twenty-five beers on tap, with a food menu designed to sop up the damage, including South Africa’s famous “bunny chow.” For an immersive experience, hit Devil’s Peak Brewing Company, where the beer is brewed in-house, with behind-the-scenes tours available. The brewery’s restaurant, the Taproom goes all out, serving hops-laced items like a Woodhead Amber Ale-infused pulled pork sandwich, which can be enjoyed alongside expansive views of the namesake Devil’s Peak. 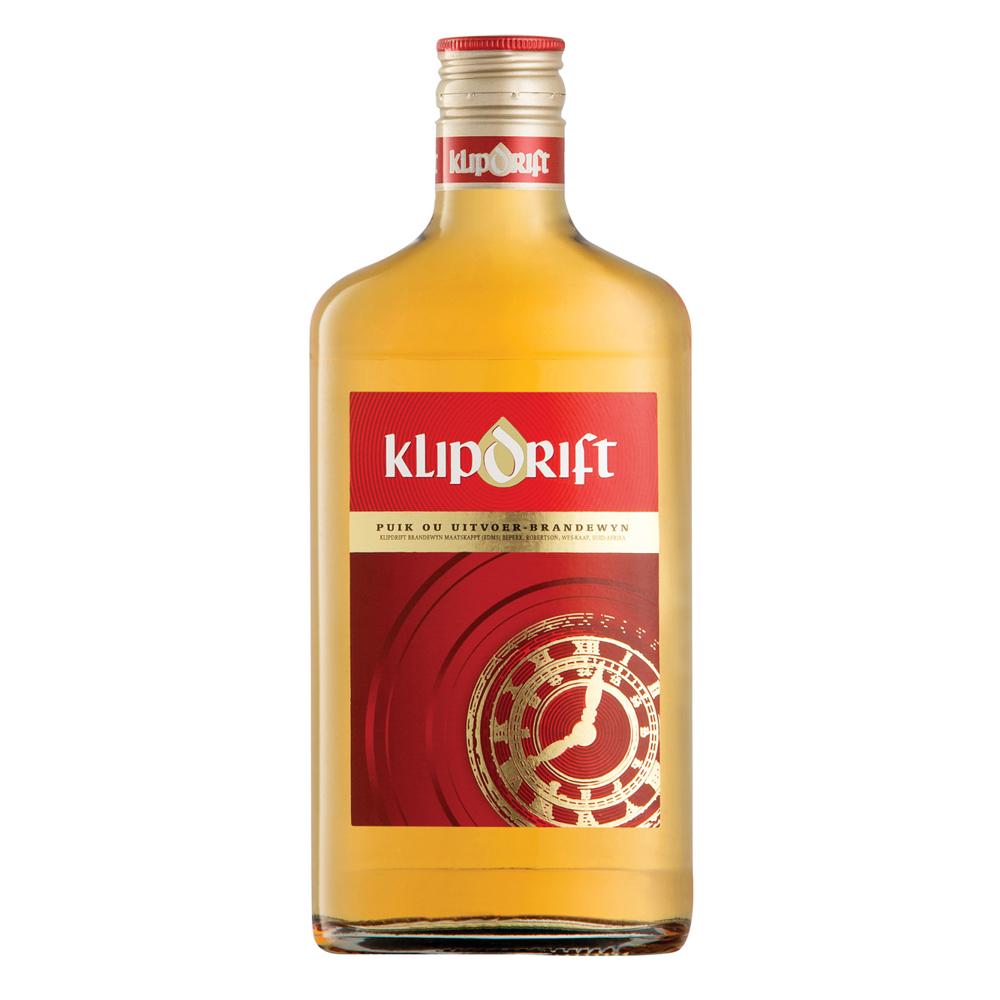 Next to beer, arguably the second-most popular drink in South Africa is the brandy and Coke. (It even has its own Facebook page!) If you’re going to partake in the tradition, the brand matters. While there are are plenty of excellent brandies to choose from—try self-styling a tour along the Western Cape Brandy Route—South Africans eschew higher-quality liquors for the rougher Klipdrift, ordering the colloquial “Klippie and Coke.” Locals also refer to this combination as “karate water,” for the moves you’ll try to pull after downing a few. Order it wherever drinks are sold or rugby-watching has reached a fervor. 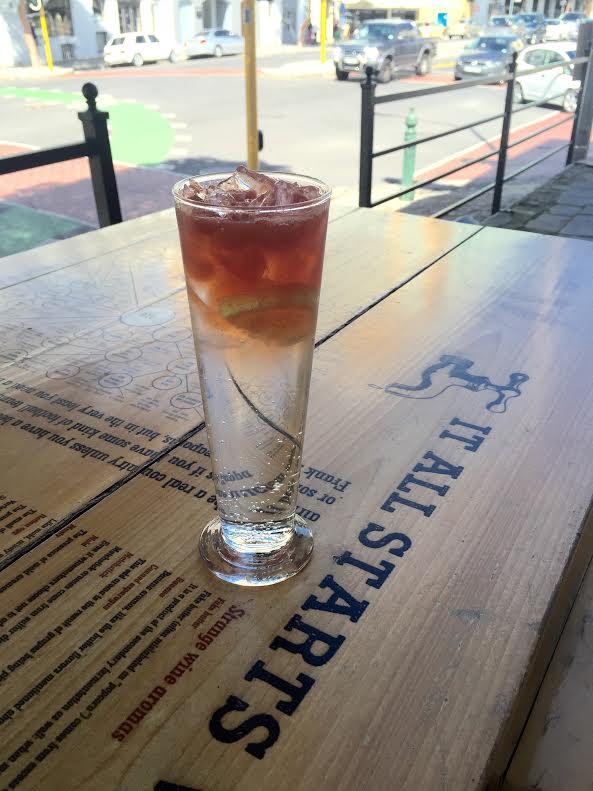 This sparkling non-alcoholic cooler is another holdover from colonial times, where the simple concoction of lemonade (or lime juice), soda (or sparkling) water, and a dash of Angostura bitters was a refreshing way to beat the heat. In Cape Town, you’ll find a thirst-quenching version served up in a tall glass at the celebrated tapas restaurant Chef’s Warehouse and Canteen. Sit outside for views of bustling Bree Street, and while you’re there, don’t forget to say hello to Bailey the dog. 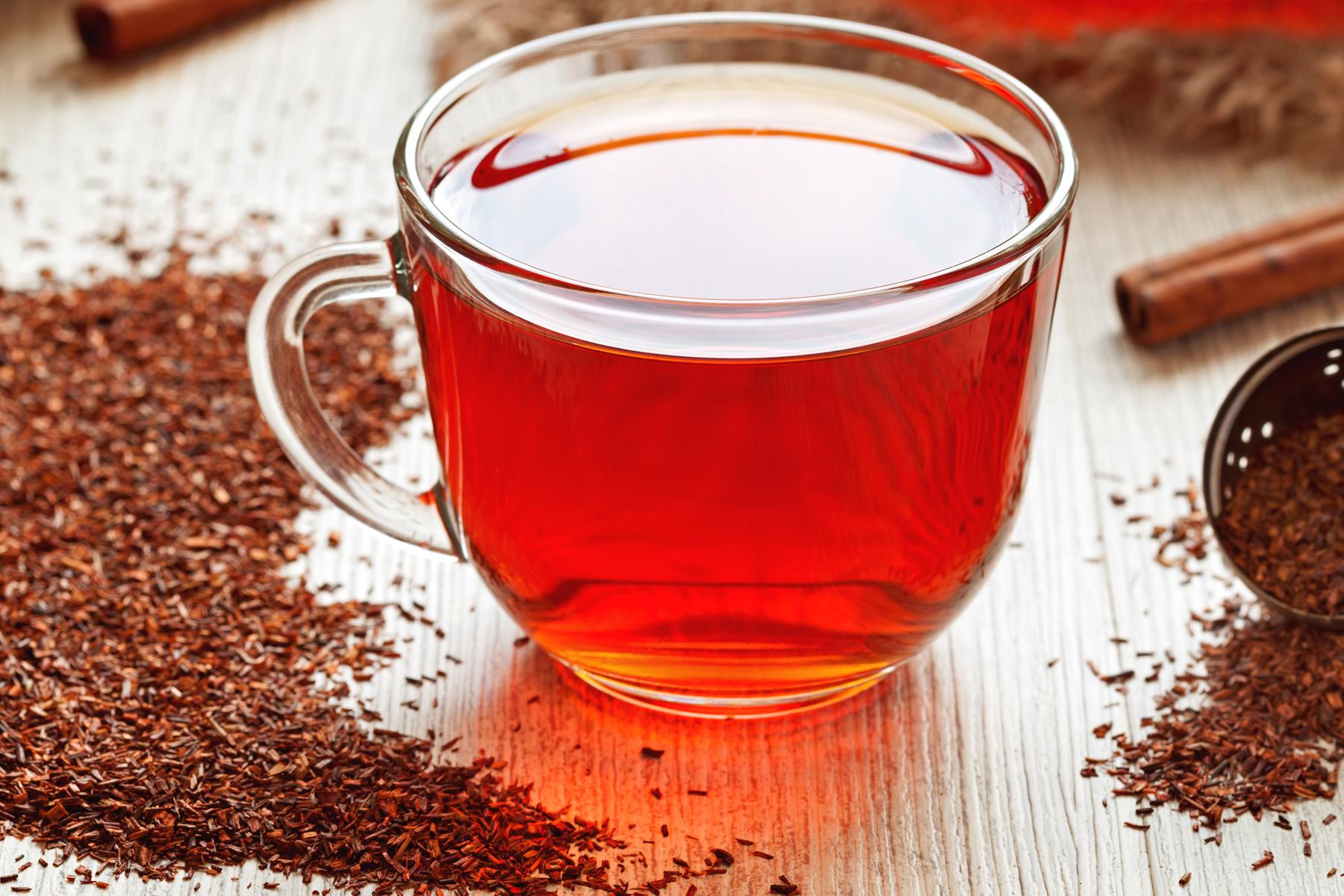 Rooibos, the “red bush,” is a unique herb grown in the Western Cape of South Africa, traditionally brewed into a mild, non-caffeinated tea that’s high in antioxidants and taken for its health benefits. To try the super brew, head to the Myatt Café and Chocolatier on the V&A Waterfront, where you’ll find both straight, organic rooibos and flavored versions alongside a variety of delicious cakes and pastries. For a cocktail with health benefits, make a reservation at the popular speakeasy-esque Orphanage Cocktail Emporium and order the More Tea Vicar, combining vanilla vodka, roobois syrup, cranberry, and lemon and served with a rooibos-lemon jelly in a delicate, flower-patterned tea cup. You can feel good about this purchase in more ways than one: Proceeds benefit the St. Francis Children’s Home, founded in 1919 as an orphanage, and also where the bar derived its name.