Beaches Kaila Yu Do You Enjoy Visiting Hawaii? You Should Pay a Fee
Home  >  News   >   Your Most Transformative Travel Experiences

Your Most Transformative Travel Experiences

As part of a sweepstakes we ran with Focus Features’s Best Exotic Marigold Hotel, we asked readers to share their most transformative travel experiences. From India, where a woman traveled to meet her husband’s extended family with fears of not being accepted, to North Carolina where another traveler was moved to tears by the beauty of Mt. Mitchell, here are some of the most life-changing travel stories we read. 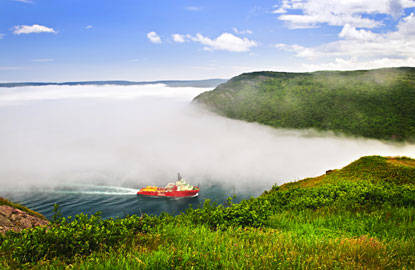 St. Johns, Newfoundland and environs. We celebrated our 10th wedding anniversary. We visited several fishing villages, saw the north Atlantic fog come in with tendrils and spooky shapes, struck by the ancient nature of the place. We were surprised, a few weeks later, to find out we were expecting our only child, after seven years of infertility and multiple cycles of treatment. Something magical happened that transformed us into parents, a family. 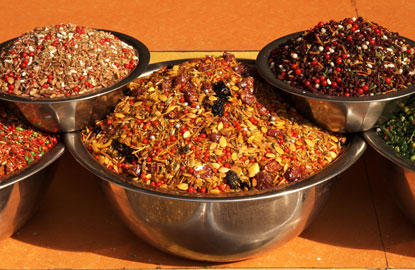 My most transformative trip was returning to Bombay, the city of my birth, after 20 years and experiencing the sounds, colors and fragrances of my childhood. The calls of the wallahs, the silks of the saris and the smell of spices were all exactly as I remembered yet more glorious and vibrant than I could have imagined. The addition of eating the most delicious food on the planet—at private houses, at restaurants and from street vendors—made this trip the most memorable of my life. 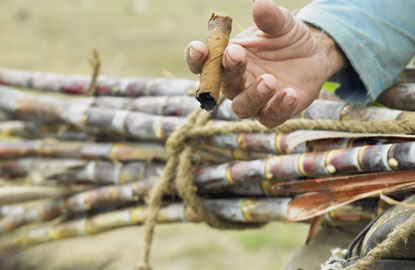 In 1970 I traveled to Cuba with a group of American students and anti-war activists to join the Cubans in their celebration of the 10th anniversary of their Revolution. We lived for 3 months in a tent village in the sugar fields. During the week we sharpened our machetes and went out to the fields cut sugar cane. On the weekends and then for our final two weeks, we traveled the country, met the people and even dined with Fidel Castro. I was 22 years old and it was formative experience of my life. 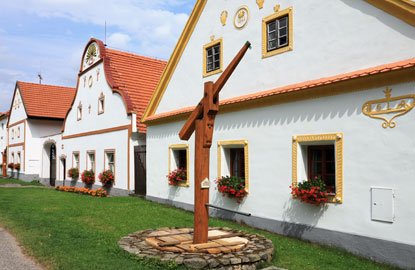 In the early 1990’s I was able to travel to the Czech Republic. We stayed with extended family and they showed us around the village. I even saw the house where my great grandparents had lived; it had been riddled with bullets in World War II. It was very emotional to think that if they hadn’t immigrated to the US in the early 20th century that I may not be here today. I continue to learn the Czech language and culture and appreciate my family every day! 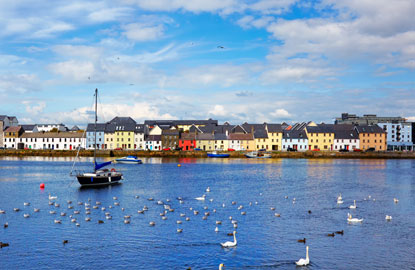 Just retired, I spent the summer in Scotland, England, and Ireland, but Galway was special. I visited the countryside and experienced its full beauty and charm. The pubs and races were also grand but I found home beneath the setting sun in the frigid waters of Galway Bay. There I imagined my ancestors traveling the paths between Galway and Limerick just to make what is today possible. There I sensed all my family with me and I with them, no matter the distance, I was home. There I embraced my new beginnings and was warmed by their possibilities. 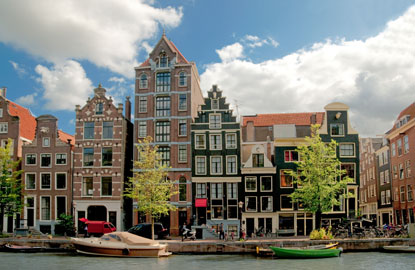 I had been born there, in Amsterdam, but lived in America from age four, with a remaining inexplicable affinity for all things Dutch, and for the sweet foreign accent I could hear, only in my own family. But I had little memory of the country itself. Until, at 25, I won a trip back! When I saw Holland from the plane, so clearly spread out just like a map, I simply began to cry. I discovered that your homeland, nomatter how young you left, will shape you forever, and that your native tongue will always seem like music. 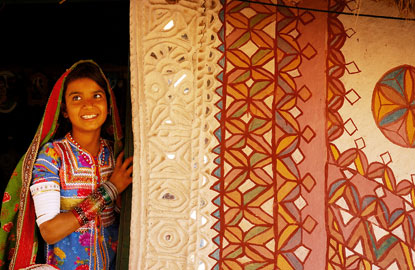 The most transformative trip of my life was to India in 1986. It was a year after I married an Indian man. We were going to his birth place and meeting his extended family. I was concerned how I would be received. The worry was for nothing. All that was offered was love. Two weeks later I never wanted to leave. Saying goodbye felt like my heart was breaking in two. In fact it must have, as I know I left a part of my heart there. I retrieve it, every time I return. 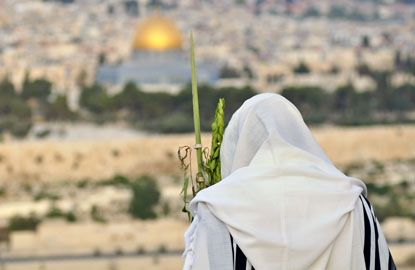 I went to Israel with a group of women, including my first cousin, last summer. I had been there as a teen but this was totally different. I learned about the country, culture, religion, and why it’s important to me. It wasn’t just sightseeing this time. It was emotional. I had never before been on a trip that was emotional and moving. Life time bonds were forged and a great love for that country and its people. 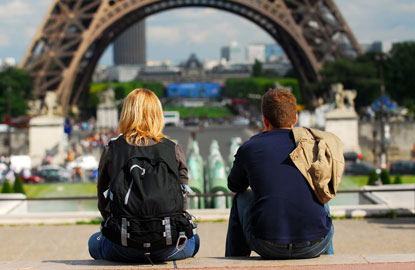 Learning to Love the World

Summer 1972. I celebrated the end of my first year of teaching by booking a Grand Tour of Europe. It was a guided group, I traveled alone. I learned how to check into a hotel, to order food in a foreign land, to communicate in languages unknown. I learned to play well with others and to take care of group members. I learned how to get back to the hotel after getting lost. I learned to be self-reliant. I learned to love the world. I brought home the best souvenir of all: THE LOVE OF TRAVEL. 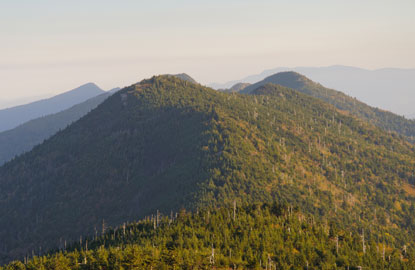 For the first time in my life at age 48 I stepped on to Mt. Mitchell in North Carolina. I just got a feeling like my heart was going to explode and I couldn’t breathe. I was crying and I didn’t know why. I still get that feeling of total wonder every time I go. I love being there and when the mountains are calling I must go as John Muir said so long ago. I know exactly what he means….it is how I feel every time I look to the west.

So, what are your most memorable travel experiences? Where would you go back over and over again?