World’s Most Expensive Cities for Expats 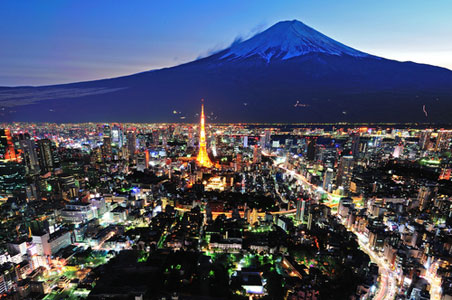 As does happen every election season, this year nervous members of the electorate swore up and down that if their candidate didn’t win, they were absolutely leaving the country (for real this time). JetBlue even ran a giveaway offering flights to disgruntled voters. Well, if relocation is still on your mind, take a look at this list before boxing up your Golden Girls collectible dinnerware.

Eurocost International has released their top 30 most expensive cities for expats. Tokyo, Luanda, and Moscow take the top three spots, respectively, while Europe has its first hit with London in the fifth spot. You won’t find a euro zone city at any spot in the top 30, as the depreciation of the currency against the rest of the world booted cities like Paris and Amsterdam off the list.

The survey was conducted in June of this year and, according to Eurocost, takes into account costs of living, including rent but not health or school, for expatriates around the world. Some of the results, says the company, are due to “inflation differential” between countries, but the biggest factor is changes in exchange rates (hence the euro zone dip and the bumping of London from 11th place to 5th place this year).

Check out the full list of the 30 priciest cities.

Photo of Tokyo via Shutterstock