Coronavirus David Silverberg Are Your Kids Heading Back to Summer Camp? Here's What You Need to Know
Home  >  News   >   Where to Eat in Brooklyn Now

Where to Eat in Brooklyn Now

Here’s how you know that Brooklyn has reached new heights: locals brag about never going into the city on weekends, and Manhattanites have stopped whining about having to trek across the bridge. (It was also on our Fodor’s 2013 Go List.) From Red Hook to Williamsburg and every neighborhood in between, there are countless new restaurants, bars, restaurant-bar-concepts, and wine bars to discover. So we took the guesswork out of it and sampled them all for you (you’re welcome) and came up with our six choice eateries to try first. 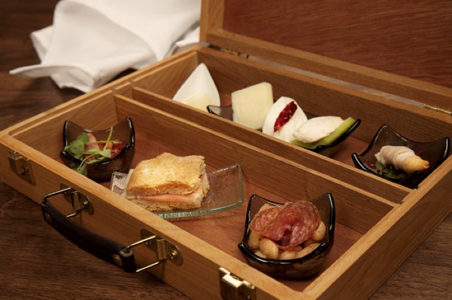 Let’s start in Williamsburg, which is home to this famous Roman eatery’s only other location outside of Rome’s Trastavere neighborhood. Antica Pesa strikes just the right, chic-and-forward-thinking note in this increasingly bougie part of Brooklyn with Roman dishes that are at once contemporary and classic. Think rich, indulgent carbonara; light market fish in sunflower seed crust; and its "gita fuoriporta" (which translates to "a trip outside") which is a small tasting of cheeses and charcuterie. You cannot miss their seasonal panna cotta to finish it off. 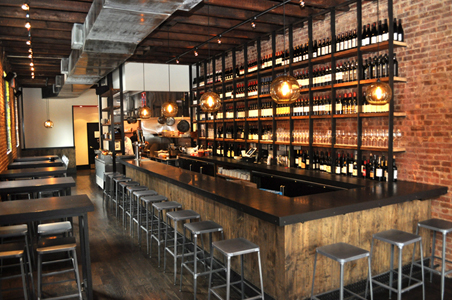 Another import to Brooklyn, although from closer shores than Italy, Manhattan’s Terroir has opened up shop in Park Slope. With a signature dark wood-and-iron room, this wine bar is known for its unpretentious school of thought when it comes to trying new wines. You don’t have to know a single obscure grape varietal to be at home here; this is where you can try your very first Grüner Veltliner without judgment. What’s more, it can come with delicious bites like veal and ricotta meatballs, chicken liver bruschetta, roasted beets with orange, or one of their classic Panini. 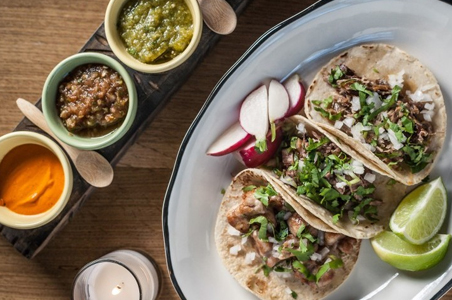 The old adage that you can’t find good Mexican food in NYC is wearing thin, particularly when places like Gran Electrica open up. Next door to Grimaldi’s Pizza in DUMBO, this cool-kid eatery feels like it’s been open for ages and is packed every evening with creatives that work in the neighborhood who come for its spot-on margaritas and fresh guacamole. This being Brooklyn, the dishes get little upgrades; beef tacos are made with brisket, quesadillas have oyster mushrooms in them, and the chile relleno is made with local aged cheese. 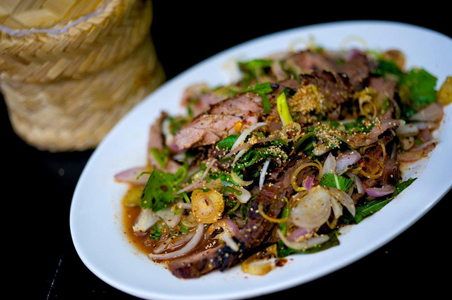 Andy Ricker’s insanely popular Portland eatery Pok Pok has made its way to Brooklyn. And not just anywhere in Brooklyn, but to Red Hook, the still out of the way neighborhood that everyone’s calling "the next big ‘hood." Despite the lack of easy transport, there has been a smattering of noteworthy openings, Pok Pok among them. It serves up mouthwatering Thai food with some welcome twists like charcoal-grilled pork neck, its famously crispy and spicy chicken wings, and Chiang Mai sausage with Burmese curry powder. Equally as welcoming are its strong and creative cocktails. 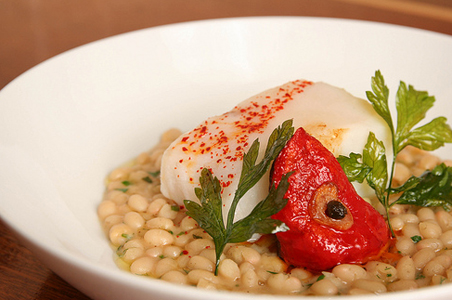 If you thought this list was curiously devoid of words like "industrial chic" and "kale salad," don’t fret: Brooklyn is still home to its fair share of farm-to-table, rustic-industrial restaurants. But Battersby’s food takes it to the next level. And yes, their kale salad is one well worth tucking into. As is the fettuccine with short rib ragu and the Berkshire pork chop with sunchoke and rutebega. Their menu changes often and we love that they offer a "spontaneous tasting menu on request," which seems like an ideal way of trying it all before they try making something new. 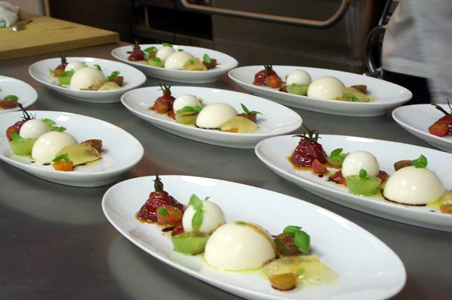 Full disclosure: it will take you 100+ phone calls and about $700+ for two people to dine at the Chef’s Table at Brooklyn Fare. But you will not find a single person who would say it wasn’t worth it. (And if you do, they’re lying.) Brooklyn’s only three Michelin-starred restaurant, the Chef’s Table at Brooklyn Fare more fantastic and exciting than any other meal you’ve had. And with more than 20 small courses at each sitting, you’ll be amazed to think the chef and his kitchen crew change the menu daily. What can you expect? You cannot take notes or pictures, but I can quickly recall the Kumamoto oyster with a dot of crème fraiche and Granny Smith apple gelee, uni with black truffles, and fluke topped with crispy scales. Is it maddening to think that a few short years ago the cost was less than half what it is today and that it was BYOB? Sure. But that’s still not stopping anyone.