History Stefanie Waldek How Safaris Have Transformed From Game Hunts to Conservation-Based Vacations
Home  >  News   >   Where to Eat and Drink in St. Louis

Where to Eat and Drink in St. Louis

It’s got the iconic stainless-steel arch and Midwestern charm to spare, but for most, St. Louis’s foodie culture flies under the radar. And while they say that St. Louis is the Gateway City—a term that applies to its unique geographical position where East meets West, "gateway" also seems an apt term for describing its enticing food and drink scene (yes, we said enticing). With a host of edgy eateries, top-notch cocktail joints, and cool culinary experiences, this town is officially pushing the food and drink envelope. 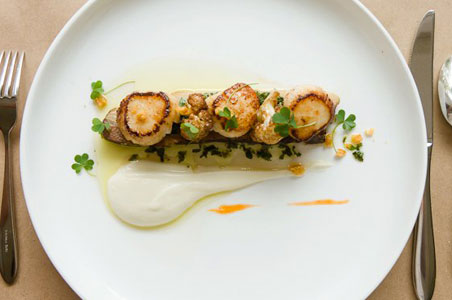 1. Destination eats. With a nomination from the James Beard Foundation for Best Chef Midwest in 2012, Niche is prospering in its swanky new location on Forsyth Blvd, still serving up some of the city’s finest high-concept dishes, such as white sweet potato soup with sage marshmallows in nightly chef’s tastings. For a more local-to-St. Louis experience, try Salt, featuring Missouri farm produce and a penchant for terrines, along with playful dishes like barbecue pork rinds with smoked mayo. Rustic Italian can be found in the trending Maplewood neighborhood at Acero, where the four-course tasting menu is a savory steal, starting at just $30. 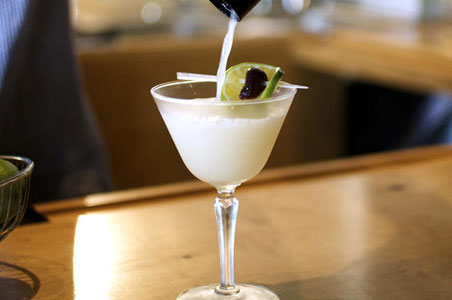 2. Cocktails. From Water Street’s creative tipples—don’t miss the eponymous drink with gin, Champagne, and St-Germain foam—to Hendrick’s BBQ (which offers a wide array of moonshine cocktails), craft drinks are a huge hit in St. Louis. The speakeasy renaissance hasn’t missed this city, either. The clubby, weekends-only Thaxton Speakeasy is only accessible via side alley: Know the password (it can be obtained on the website) to get in at a reduced rate.

3. Specialty food stores. No matter what your culinary leanings are, you can find sweet or savory satisfaction at one of St. Louis’s gourmet stores. Fill up on fine vinegars and oils at Vom Fass, snack on locally adored Scotch oatmeal cookies at Dad’s Cookie Company, or seek out something exotic at Global Foods Market, (http://www.globalfoodsmarket.com), offering everything from Eastern European cheeses to banana leaves. 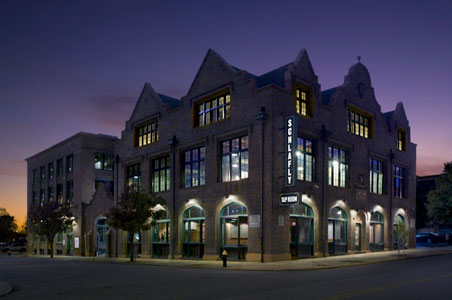 4. Beer. With everyone from established big-name brewers like Anheuser-Busch to craft breweries like 4 Hands Brewing Company offering tastings, there’s no shortage of suds for beer geeks to sample in St. Louis. Don’t miss the Schlafly Tap Room—opened in 1991—the first new brewpub in Missouri since Prohibition. Located in a restored brick building on the National Historic Register, the tap room offers a great spot to sip one of 18 beers on draught and cask, like the Irish-style extra stout or Scotch ale, all while listening to live music. 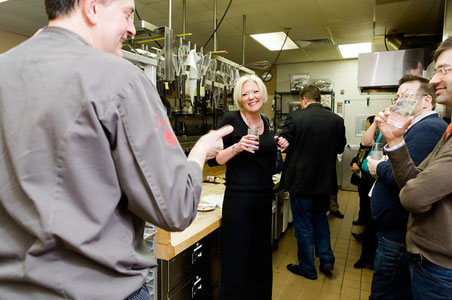 5. Culinary experiences. St Louis’s premier culinary tour company, STL Culinary Tours, is decidedly upscale, and gives diners access into some hotspots that don’t even take reservations. Case in point: "Members only" dinner club Blood & Sand on the Downtown Tour, which serves up creative dishes like a mortadella corndog and expertly made cocktails like the Devil’s Work (with bourbon, Campari, Vermouth, artichoke, and baked apple bitters), along with stops at fine-dining favorites like Cielo in the swanky Four Seasons. For an innovative, interactive dining experience, try Tenacious Eats, a food and film extravaganza at Meyer’s Grove theater, pairing a culinary-themed movie with a multi-course tasting menu. Now that’s dinner and a show.