Something is always happening at Walt Disney World, and there’s plenty on tap for 2011–2012. So whether your preference is cruise ships, princesses, wild animals, or a galaxy far, far away, Disney has something new of interest to you. 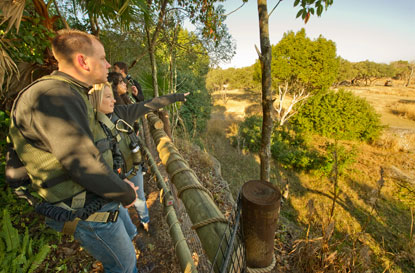 This three-hour Wild Africa Trek is part behind-the-scenes tour and part pulse-pounding adventure. You’re tethered with harnesses and bungee cording while walking along the ledge of the hippo pit, and you cross a swinging bridge that’s 25-feet in the air and situated over a crocodile-filled river. Later, guides commandeer a truck, continue along the Kilimanjaro Trail, and frequently stop to take pictures of you. The trek ends with a picnic on a deck built over the savannah and with some of the best food on Disney property. The biggest bonus comes in the mail two weeks later—a complimentary CD of all the photos your guide took of you on your adventure. The cost at present is $189 per person but is expected to rise due to the trek’s popularity. 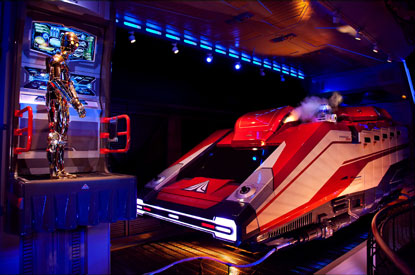 May the force be with you—and may it be easier on your stomach. Star Tours 2.0 has launched at Hollywood Studios, filmed in more-startling-than-ever 3-D and crafted to reduce motion sickness. Plus, 54 combinations of beginnings, middles, and endings add up to a different story line each time you ride. You’ll travel with C-3PO and R2-D2 to the Wookiee home world or the ice planet Hoth, encountering Darth Vader, Princess Leia, or other characters along the way. It’s new, so it’s crowded; use FASTPASS.

The newest addition to the Disney Cruise Line launches in March 2012 with all the amenities of the Disney Dream—the Aquaduck water slide, virtual portholes—and more. There’s a Bibbidi Bobbidi Boutique for the convenience of traveling princesses (and pirates; on Pirate Night the boutique gets a makeover in time to turn kids into swashbuckling buccaneers). The adults-only club district has a Europe theme, so you can sip champagne in Paris, watch sports from an Irish pub, or taste your way through Italy’s vineyards. And the popular Animator’s Palate family restaurant now has interactive visits from everyone’s favorite turtle dude, Crush. Plus the meal ends with a presentation featuring characters that you and other diners create. 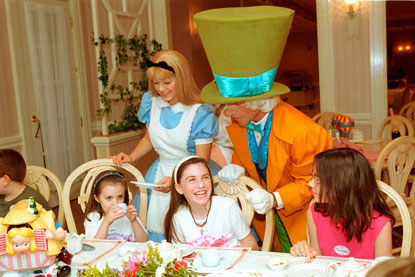 The Wonderland Tea Party at the Grand Floridian Resort is the same great outing for children but with one less perk—the free photo of the child. PhotoPass is still on hand to snap shots, which you can purchase online later.

In the Magic Kingdom, Fantasyland is being expanded to twice its current size and is anticipated to re-open in late 2011 or early 2012. The expansion will include a restaurant called Be Our Guest, a mining-car coaster based on Snow White and the Seven Dwarfs, an under-the-sea ride with characters from The Little Mermaid, a princess meet-and-greet inside the Beast’s castle, a set of "dueling" Dumbos, and plenty of interactive experiences. Watch for more details!