News Apeksha Bhateja Europe's Airports Are Chaos This Summer. And Now There's Another Problem
Home  >  News   >   What to Do in NYC, San Francisco, Paris, Montreal, DC, and Rome This Fall

What to Do in NYC, San Francisco, Paris, Montreal, DC, and Rome This Fall

There’s a certain romance about the fall. On the one hand, its winter’s calmer, more friendly predecessor; and on the other it is a cool respite from the dog days of summer. It’s a time when summer smiles haven’t quite faded into wintry mix scowls; and some say it’s the chicest season by far. There are some cities we’re always drawn to for their endless things to do, penchant for great food, and constant string of new hotels. So we took a look at six of the places most often visited come fall—New York City, San Francisco, Paris, Montreal, Washington DC, and Rome—and came up with a fool-proof calendar for the season. 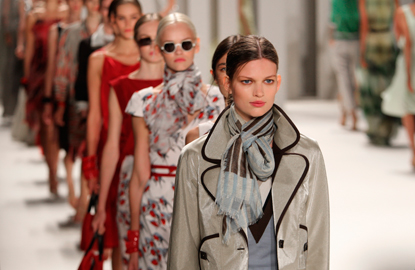 Where to Stay: Globe-trotting celeb-favorite DJ BIJAL opened the Hotel BPM (that’s beats-per-minute) in Sunset Park, Brooklyn, in August. Head-bobbing sounds flow from the lobby to the soothing, neutral-toned guest rooms, but don’t think this boutique hotel is such a party you won’t get to sleep at night; Frette linens and custom-designed mattresses ensure a good night’s rest. 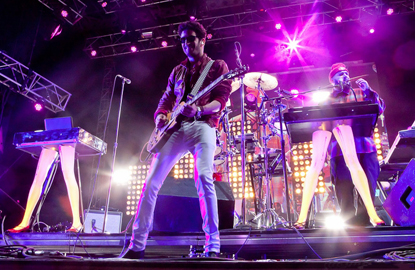 Why Go Now: The streets of San Francisco fill with music in the fall. There’s blues (and barbecue!) at the Polk Street Blues Festival (Sept. 29-30), folksy bluegrass at the Hardly Strictly Bluegrass Festival (Oct. 5-7) and international electronica and old-school hip-hip at the boutique Treasure Island Music Festival (Oct. 13-14).

Where to Stay: An army base for 218 years, the Presidio compound overlooking the Golden Gate Bridge is now a national park—and since 2012, one with its very own hotel, the Inn at the Presidio. Once home to bachelor officers, this coral-colored Georgian Revival in the heart of the park boasts 22 guest rooms outfitted with earthy tones, free WiFi and Telegraph Hill robes. 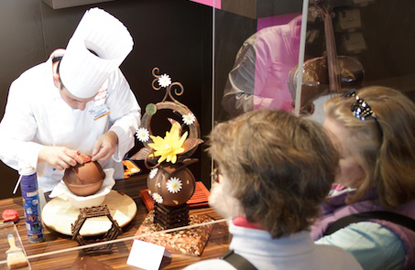 Why Go Now: If Parisians put on summer poundage (doubtful), they’ll slough it off in the fall with stroll-able events throughout the city, from the three-mile Techno Parade (Sept. 15), DJ-backed centerpiece of the Rendezvous Eelctroniques, to the Paris-Versailles Walk, a 16-km marathon hike from the Eiffel Tower to the Chateau of Versailles. The (probably fictitious) weight could pile back on at the Salon du Chocolat (Oct. 31-Nov. 4), a five-day celebration featuring chocolate fashion shows, pastry competitions, tastings, and workshops.

Where to Stay: Paris’s old guard of luxury resorts better watch their gilded backs. The past few years has seen international competition arrive in the City of Lights courtesy of high-end hotel brands like Raffles, Shangri-La, and Mandarin Oriental. This year, Starwood joined their ranks with a cheeky W Paris Opera hotel (pillows have portraits of Marie Antoinette and Marquis de Sade, walls are decked with Vuitton wallpaper that’s been disfigured with UV ink) down the street from Paris’s oldest opera house. 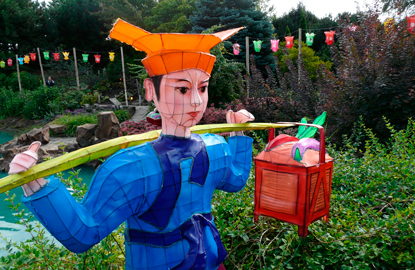 Why Go Now: Before settling into its winter hibernation, Montreal maximizes every last drop of summer sun. On Sundays, savor the last few electronica carnivals at Piknic Electronik (thru Sept. 30) at Parc Jean-Drapeau or dance at Les Tam-Tams du Mont Royal (thru Sept. 30) in the city’s most famous elevated green space. Silk lanterns made in Shanghai illuminate the majestic Montreal Botanical Gardens (Sept. 7-Nov. 4), and Clock Tower Beach, an urban spread of sand along the St. Lawrence River, winds down as Tall Ships on the Quay (Sept. 13-16), a pop-up maritime village on the old port, sails in. 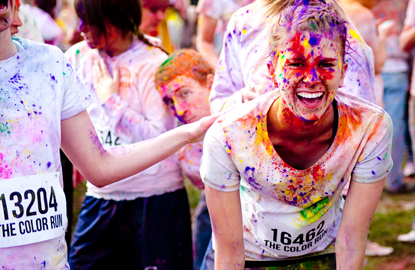 Why Go Now: Besides this little thing in November called the Presidential Election, the Nation’s Capital attracts locals and tourists come fall with a loaded schedule of cool events: the DC Shorts Film Festival (Sept. 9-16); the Color Run (Sept. 22), a 5k that’s like Spain’s Tomatina festival, only with "magic color dust" instead of tomatoes; and the Library of Congress National Book Festival (Sept. 22-23) with talks from award-winning poets, novelists, and writers. Cap off fall in DC with a Halloween performance of the Washington Ballet’s chilling production of Dracula (Oct. 24-Nov. 4).

Where to Eat: Flavored with tamarind, habanero, and other exotic agents, margaritas flow at Mike Isabella’s new Day of the Dead-themed Bandolero. Small plates in the sexy, moody space range from chips and guacamole to lobster tacos. 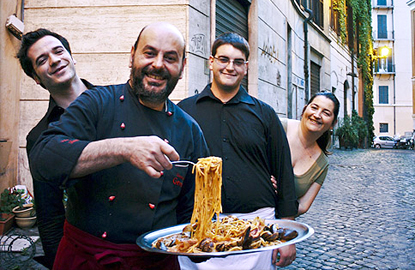 Why Go Now: The heat releases its stranglehold on the Eternal City in the fall. It’s still warm, sure, but September is not nearly as unbearable as August, and October and November are nicer still. The pleasant weather makes outdoor events pop up like late-blooming flowers. Groove in the Circolo degli Artisti’s starlit garden during the international 65dayofstatic tour (Sept. 10). Listen to mythic yarns in Appia Antica Park at the International Storytelling Festival (Sept. 29-Oct. 2). And though Halloween is not officially celebrated in Rome, the ancient city is replete with creepy locales, from spooky crypts and catacombs in the Vatican to the paranormal souls in the Purgatory Museum.

Where to Stay: If your goal is to live like a local, at least for a few days, then rent a city loft. Rome Loft’s directory features pads for those on a backpacker’s budget (90 Euro for an airy two-bedroom by the Trevi Fountain), and those with no budget at all (335 Euro for Campo de Fiori confection with three levels linked by a glass-and-steel spiral staircase).

Where to Eat: A whimsical cardboard tree sculpture branches through the dining room of Osteria La Gensola, looking like an art project of a particularly accomplished bambino, but the simply prepared seafood dishes (spaghetti with anchovies, beyond-tender octopus) are the real masterpieces at this family-run Trastevere charmer.