News Apeksha Bhateja What Are the Chances You'll Get Monkeypox at a Hotel?
NewsFall 2013 Guide to Los Angeles

The temperature has cooled, hotel prices have dropped, notable restaurants are opening, and top festivals are returning. There’s no better time to be in Los Angeles than the fall. And specifically, this fall. While we can’t guarantee leaf-peeping, we think you’ll be far too busy with the myriad activities and attractions from Downtown LA to Santa Monica to care about fall foliage. Thanks to the diverse landscapes—from hills to beaches to desert—visitors get plenty of great fall scenes from this one-stop destination, with a seasonal line-up of happenings that’s not to be missed. 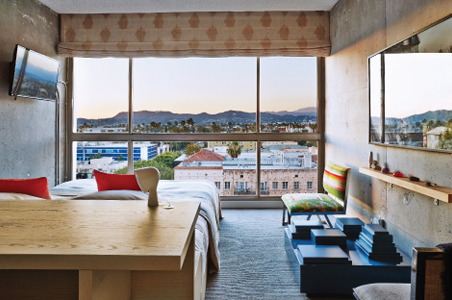 Hotels are a strong component of LA culture. You’ll find just as many locals as visitors in buzzing lobbies, trendy hotel restaurants, and even pool parties, and two new hotels are no exception.

The most anticipated is The Line, opening in October by the Sydell Group (who brought us The Nomad in New York). Foodies will be impressed with the hotel’s collaboration with chef Roy Choi (of Kogi BBQ truck fame). The Line is destined to become part of the nightlife circuit with the Houston Brothers (a prominent LA nightlife duo) spearheading cool parties, and a fun, modern design. 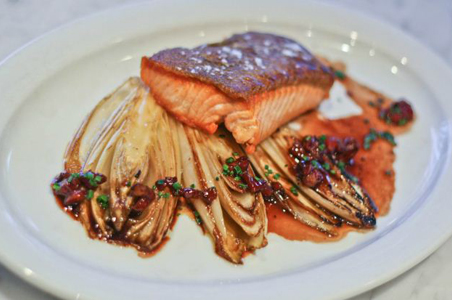 The biggest buzz in the city for food is Republique brought to us by chef Walter Manzke. Taking over the former Campanile space and slated to open in October, Republique will be a "new wave" French-inspired bistro with wood-burning oven and a unique, Italian rotisserie oven.

The ever-popular Night + Market, which serves innovative Thai street food, is opening a second branch in Silver Lake by popular demand. Chef Kris Yenbamroong has been raved about by everyone from the Wall Street Journal to Food & Wine for his bold and creative Thai specialties like whole braised pork hock and crab fried rice.

Over in Santa Monica, heaps of new restaurants have been dishing out fresh cuisine, including the 8,700-square-foot Water Grill, which opened last month. The decor is commanding (wooden beams from the 1800s, white tiles from NY subways) as are the terrific coastal views but it’s the seafood dishes created by chef Damon Gordon that are the winning feature. Expect lobster rolls, Wild Copper River salmon, and Santa Barbara spot prawns.

Head to the annual extravaganza that is Southern California Oktoberfest, where the immense Barker Hanger in the Santa Monica Airport is transformed into a Bavarian Beer Hall. 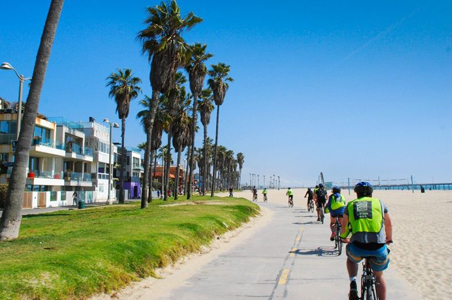 The new-ish Car Free LA (curated bicycle itineraries that encourage visitors to explore without a car) has proven to be a wild success since launching this past summer. The rides just received a sweet boost by partnering with Bikes and Hikes LA, where outdoor enthusiasts take the city by anything but a motor vehicle. Also, LA Tourism recently partnered with five chic city hotels (including Andaz West Hollywood) to offer car-free packages that include exclusive tours. 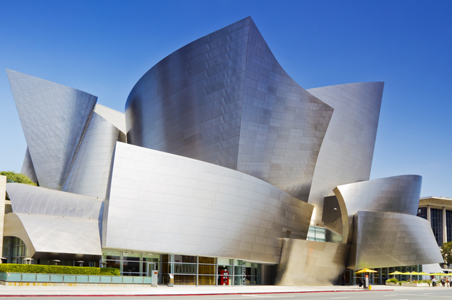 The first all-night arts event in the United States emphasizing the commissioning of new work Glow, takes place on the beaches of Santa Monica, which get packed with more than 200,000 visitors, making it one of the largest public events in the US.

The beautiful Walt Disney Concert Hall turns 10 this fall. To celebrate, Yo-Yo Ma and Gustavo Dudamel kick off a concert series to commemorate the milestone.

The Rock ‘n’ Roll Marathon Series continues this year on October 27. A variety of bands—from classic to alternative—perform throughout the course to help motivate runners and add tons of fun.

The biggest Halloween festival in LA—Halloween Carnaval—happens every year in West Hollywood. More than 500,000 people take to the streets in wildly eccentric and exciting costumes.