Coronavirus Leila Najafi Want to Stay in Costa Rica for Over a Year? A New Law Might Help You
Home  >  News   >   Fall 2013 Guide to London

With more than 100 languages spoken and nearly as many international cuisines available, London is truly a global city. The building boom and clean-up spurred by the 2012 Olympics continues, with grande dames like Piccadilly Circus getting a facelift and new kids on the block like Shoreditch getting hotter by the minute. Whether it’s the finest in culture, the trendiest in hotels and restaurants, or the loads of distinctive and original finds to be discovered at fairs and events, autumn in London finds the city at its most vibrant. 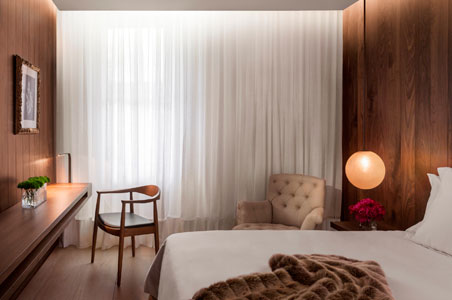 Two big names in hospitality are opening London outposts this fall. The London Edition, a collaboration between upscale boutique hotelier Ian Schrager and business favorite Marriott that aims to combine the style and flair of the former with the efficiency and service of the latter, opens September 12 in Fitzrovia. Five early 19th century townhouses, merged to form the Berners Hotel in 1907, have been transformed into 173 unique rooms, all with wood-paneled walls. The restaurant, Berner’s Tavern, will be run by leading chef Jason Atherton.

It’s no surprise that funky hotel group Ace Hotels has chosen Shoreditch, London’s answer to Williamsburg, for the location of their first non-US venture. Located in a former Crowne Plaza (a building Ace themselves describe as "inherently aesthetically-challenged"), Ace London will have characteristic vintage touches as well as an in-house art gallery and juice bar. Opens September 9th. 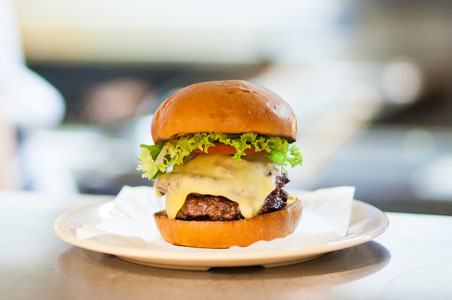 Britain’s two biggest celebrity blonds—Gordon Ramsey and David Beckham— are partners in the Union Street Cafe, the volatile chef’s first venture south of the Thames that will feature a daily changing menu of Mediterranean-influenced dishes with ingredients sourced largely from nearby Borough Market. You’ll have to move fast—the restaurant opens on September 16 but is already booked up through November.

Ramsey protégée Angela Hartnett, former head chef at The Connaught, opens The Merchant’s Tavern, a Modern European restaurant located in a former Victorian pub in Shoreditch in September. Dishes such as roast partridge with baked celeriac and celeriac pesto, along with a wide selection of British beers and ales, are promised.

From September 17, Chotto Matte in Soho aims to introduce "the energy of underground Tokyo" in a three-story enterprise incorporating a fixed price raw bar supervised by the Emperor of Japan’s former sushi chef, a Robata grill, and a restaurant serving dishes like BBQ pork belly with nashi pear salsa. 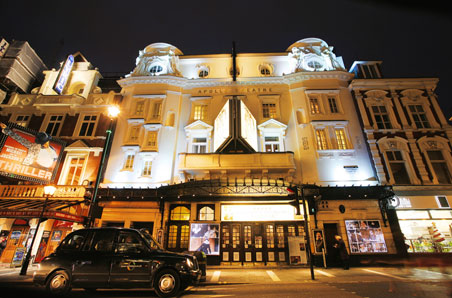 Winner of 7 Olivier awards (the UK version of the Tonys), the stage version of Mark Haddon’s novel The Curious Incident of the Dog in The Night-Time has transferred from the National Theatre to the West End’s Apollo Theatre. 150 tickets costing £12 (about $19) are available for each performance on the day.

The British Museum unearths its (very) rarely seen collection of classical Japanese erotica featuring works by masters such as Hokusai and Utamaro for its big fall exhibition, Shunga: Sex and Humor in Japanese Art 1600-1900. Not for the easily offended (and under-16s must be accompanied by an adult) but a must for anyone interested in Japanese culture.

Best known for his Tony-winning performance in Jerusalem, Mark Rylance directs Vanessa Redgrave and James Earl Jones as not-so young lovers Benedick and Beatrice in Much Ado About Nothing at the Old Vic.

Former Dr. Who David Tennant reteams with director Gregory Doran after their hugely successful Hamlet of 2008 for a Royal Shakespeare Company production of Richard II at the Barbican. Book now. 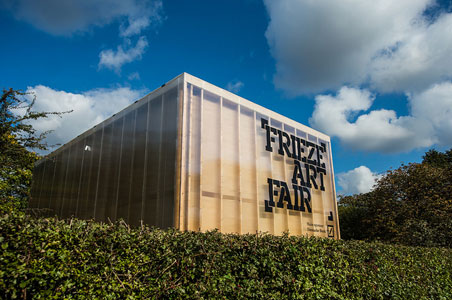 Held in front of the Southbank Centre alongside the Thames, the Real Food Harvest Festival gathers the best street food vendors and small producers to celebrate sustainable, artisanal production. Yummy samples of everything from cheese to chocolates, chutneys, charcuterie, cakes, and beer are on offer.

Housed in giant marquees in Regent’s Park, several of Britain and Europe’s leading galleries display their wares at the Frieze Art Fair, Britain’s leading showcase for international contemporary art. Films and lectures form part of the program too.

The Lord Mayor’s Show, not a show but a procession that dates back nearly 800 years and is still going strong, draws crowds with its combination of floats, gorgeous historic coach, horses, marching bands, and more, as the huge pageant wends it way from the City to Aldwych. Note: This refers to the Lord Mayor of the City of London, a historic non-political title, not the contemporary Mayor of London. 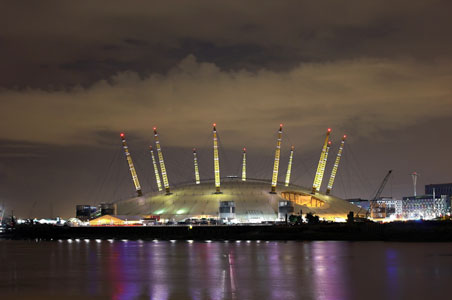 See the world’s top eight men’s singles players and doubles team fight it out at the ATP World Tour Finals at the O2 Arena, the climax of the professional tennis season. Each match is the standard of a Grand Slam quarter-final or higher.