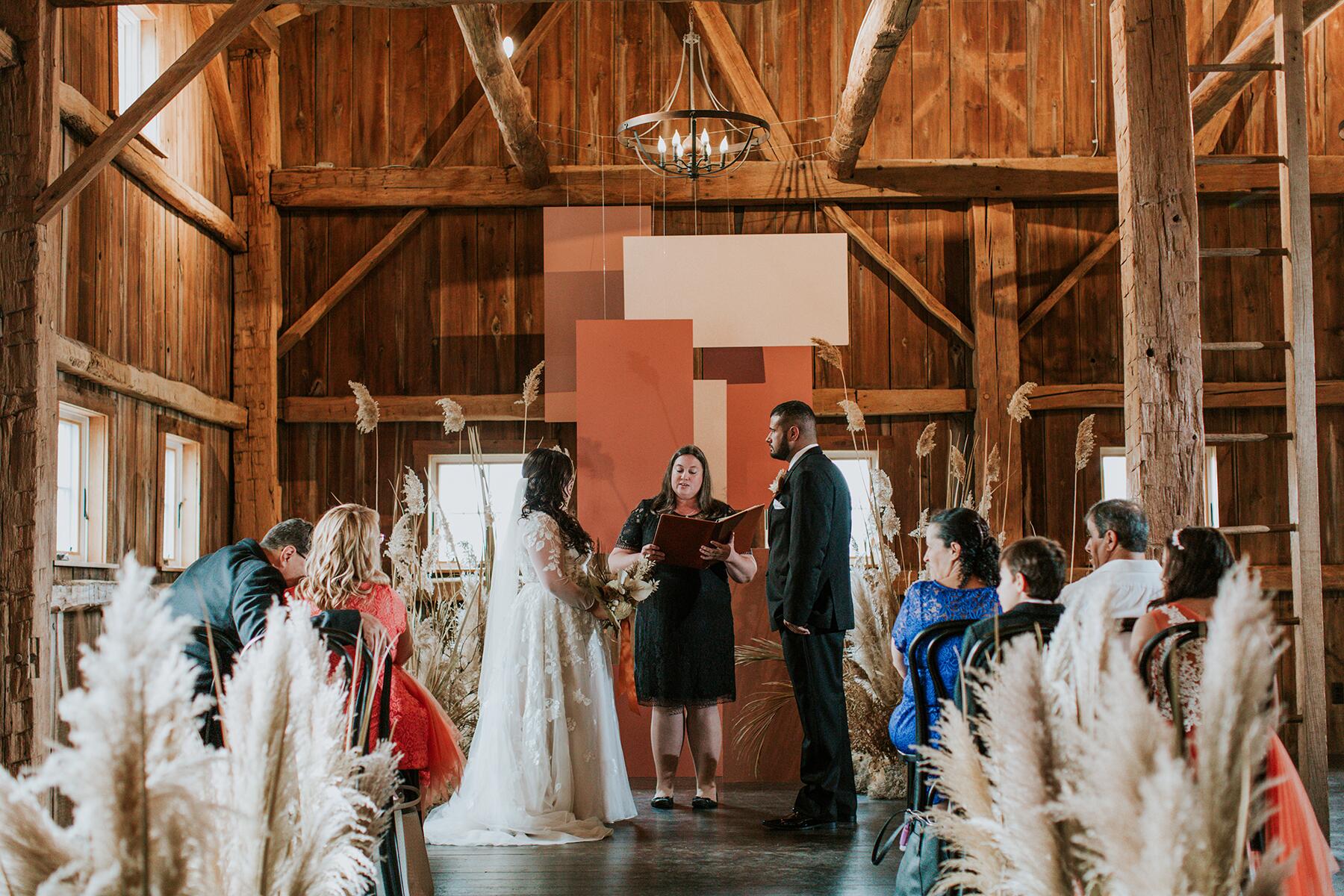 We’re starstruck over these wedding venues.

Since making their debut as a couple at the May 2017 Met Gala, Priyanka Chopra (my queen) and Nick Jonas (my king) have been the talk of the town (the town = the planet). Fast forward a little over one year later—after Priyanka accompanied Nick to his cousin’s wedding and a lavish vacation in India—and the announcement of an engagement was scooped by People Magazine in July. This week, it was reported that the two will be wed at Taj Umaid Bhawan Palace in Jodhpur, the current home of the previous royal family. That’s right—it’s essentially a royal wedding. Designed by famed architect Henry Lanchester (and built sometime between 1928 and 1943), part of the Art Deco palace is a museum, and it’s reportedly the sixth largest private residence in the world. 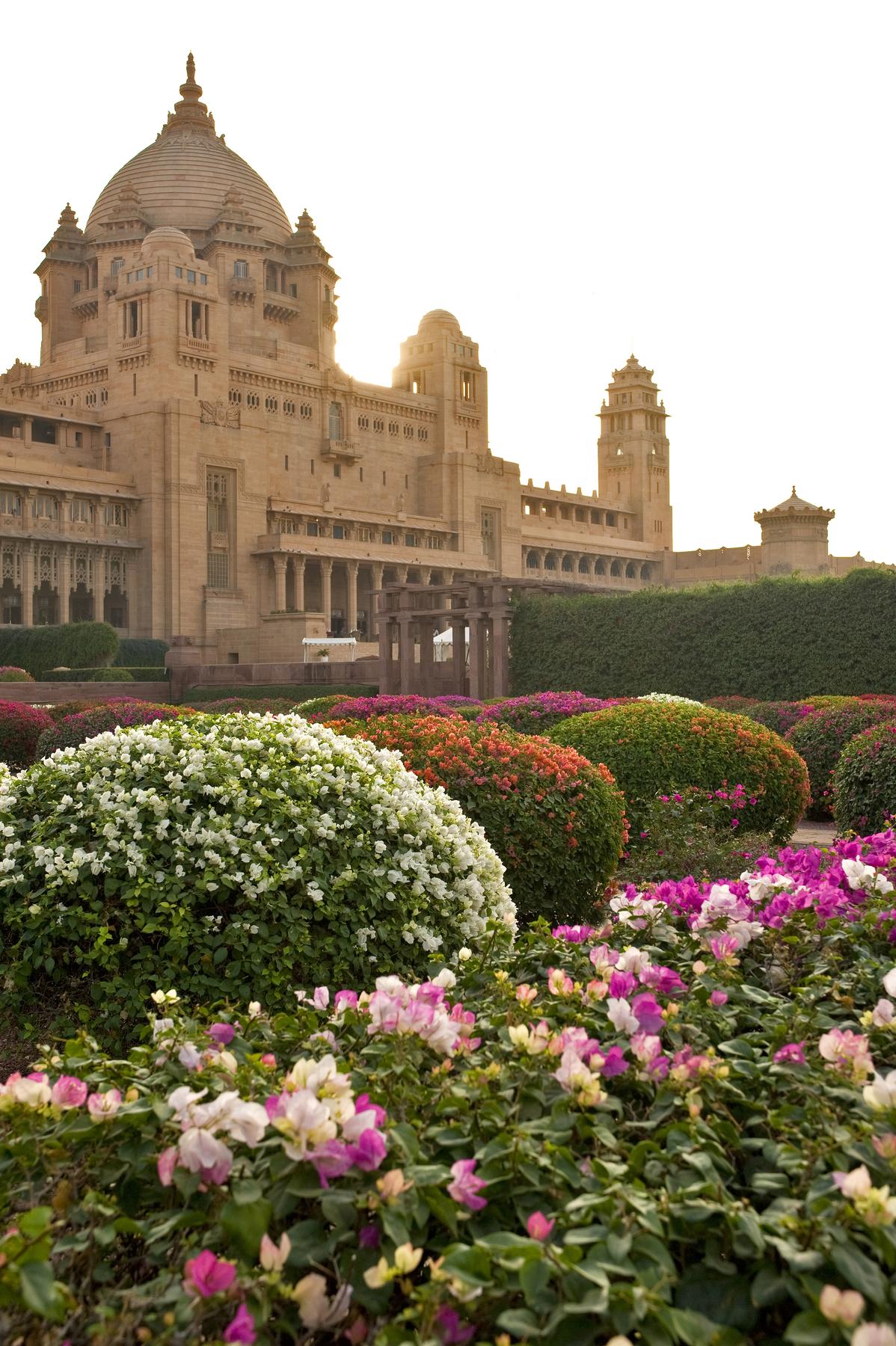 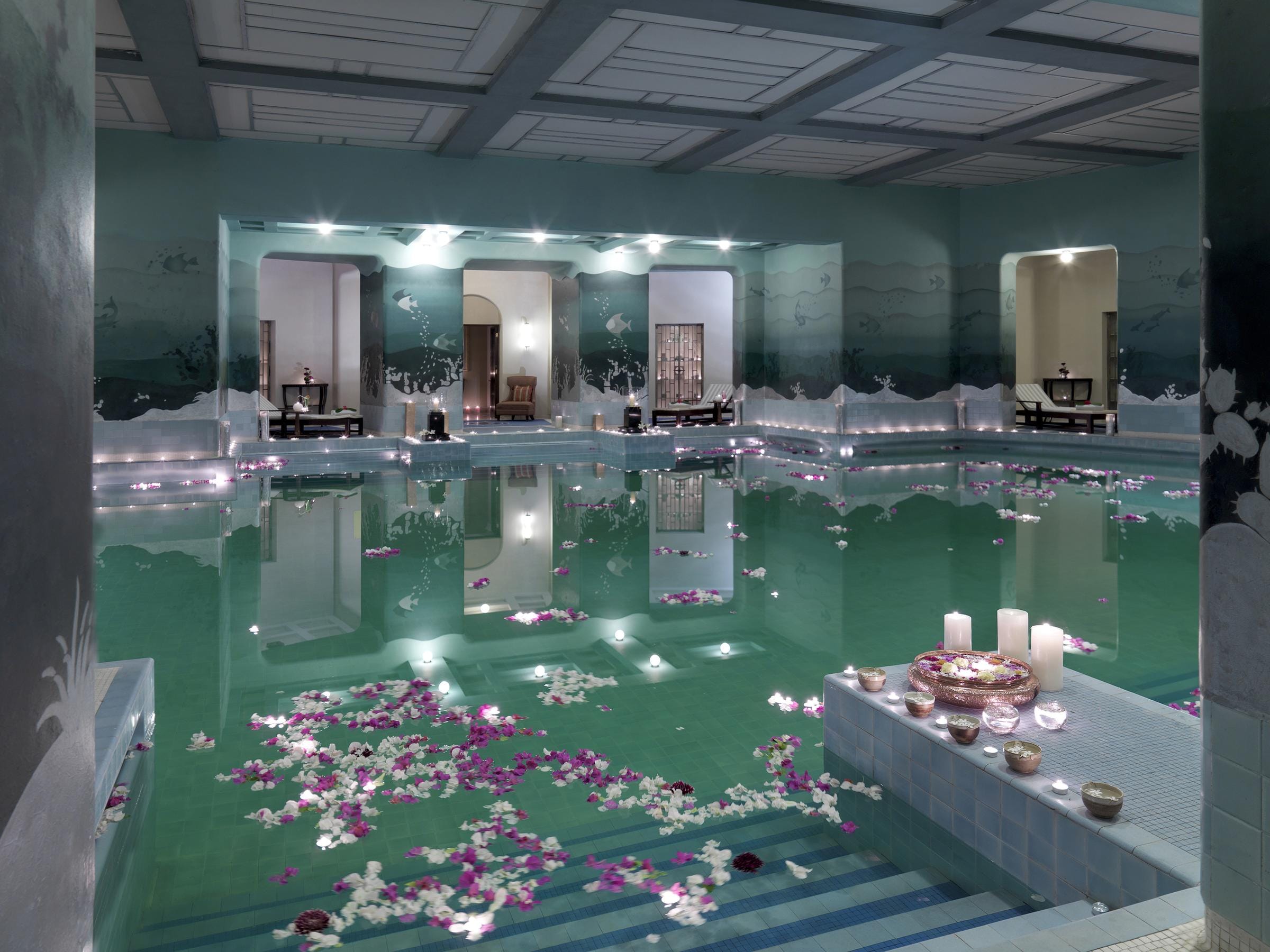 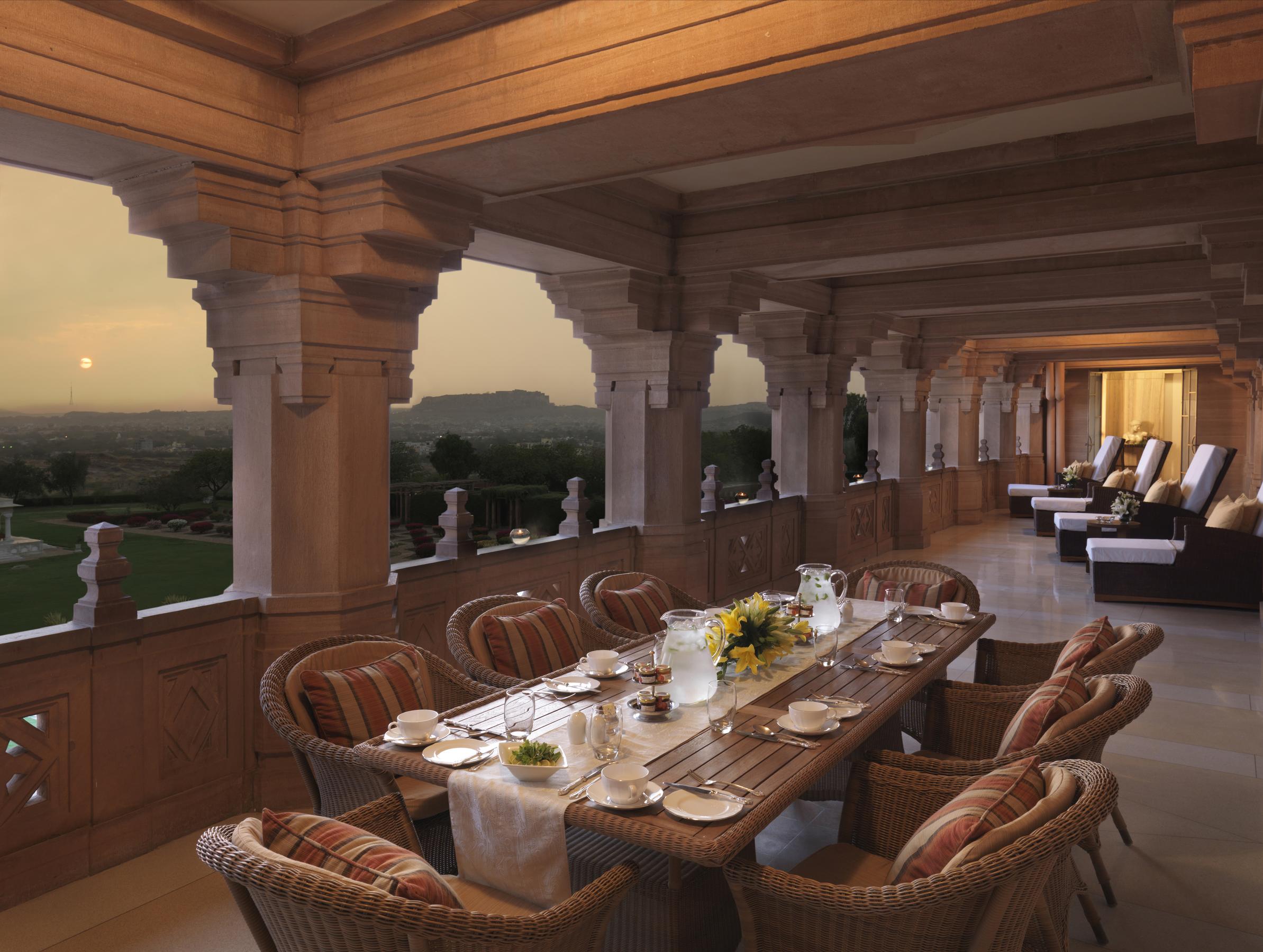 Here are five other celebrity lavish wedding destination that have us swooning:

The actor and the Lebanese-British attorney wed in Venice’s town hall in 2014. In case you didn’t know, Venice is one of the most romantic cities in the world, so this charming, storybook venue sort of makes sense, no?

Their 2014 exchange of nuptials took place at Forte di Belvedere in Florence, Italy, and came complete with a wall of flowers and a pre-wedding dinner at the Palace of Versailles.

These two uber-famous British citizens wed 19 years ago (on July 4, 1999) in a literal medieval castle in Dublin—Luttrellstown Castle and Estate.

The (former) couple wed in their Chateau Miraval in France. The ceremony was rather intimate with only 22 guests in attendance, so not too much of the wedding was documented and distributed for the public, but we can imagine the opulence–the Versace dress, a dinner complete with sea bass, Italian pasta and rosé—and what’s not to love about the French countryside?

We love a 19th-century homestead wedding venue and Kate Bosworth’s wedding destination choice —The Ranch at Rock Creek in Montana, complete with meadows, rivers, flowers and horseback riding— is just that. Kate married director Michael Polish in an Oscar de le Renta dress against the ranch’s mountaintop views in August 2013. 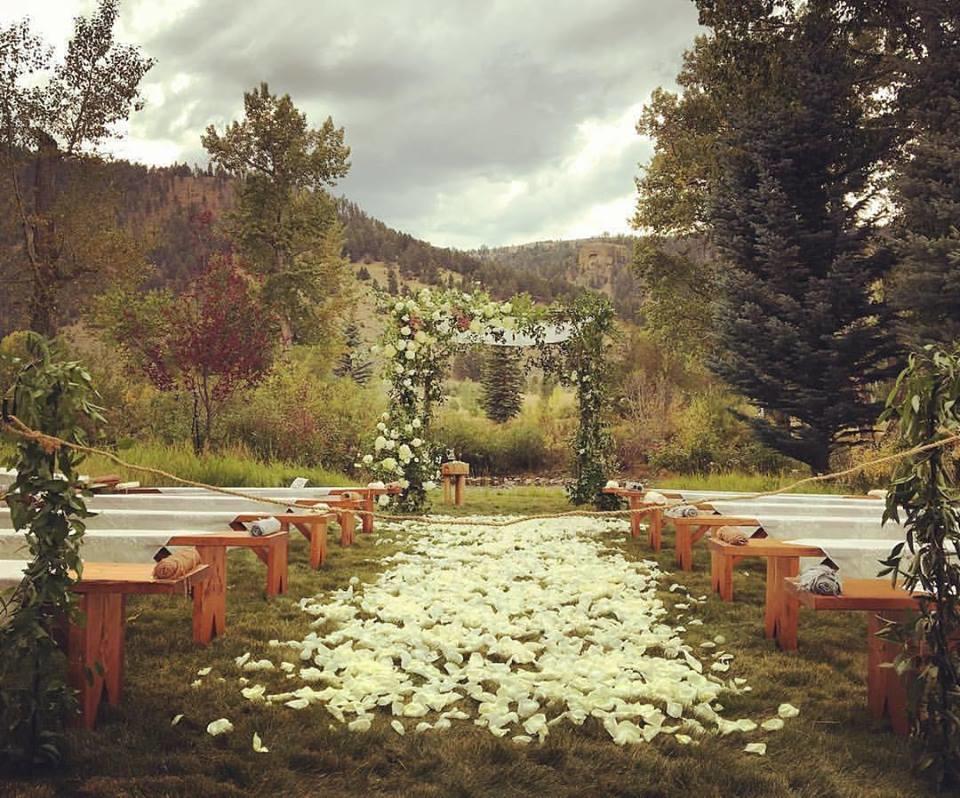 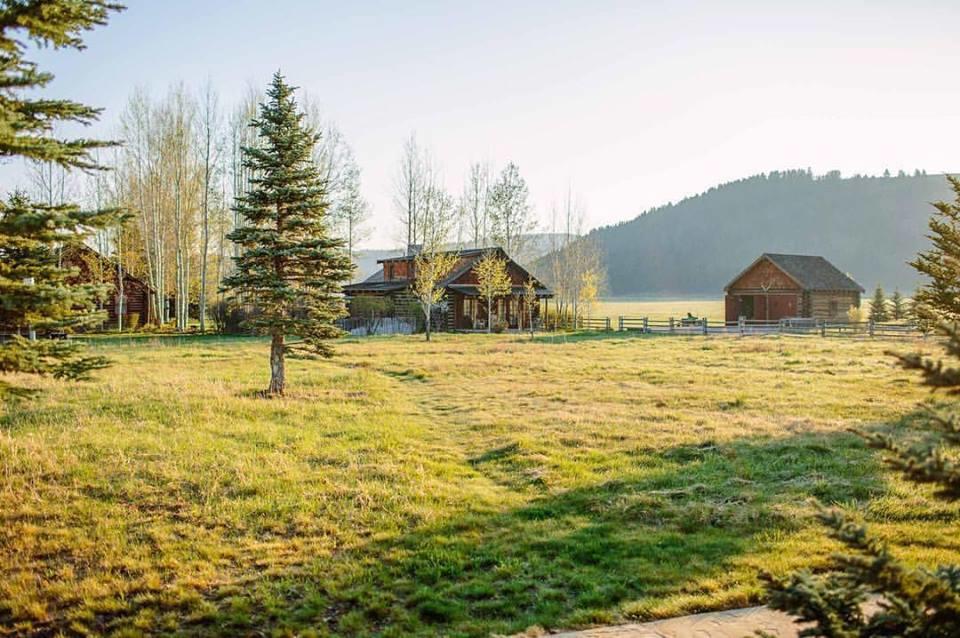 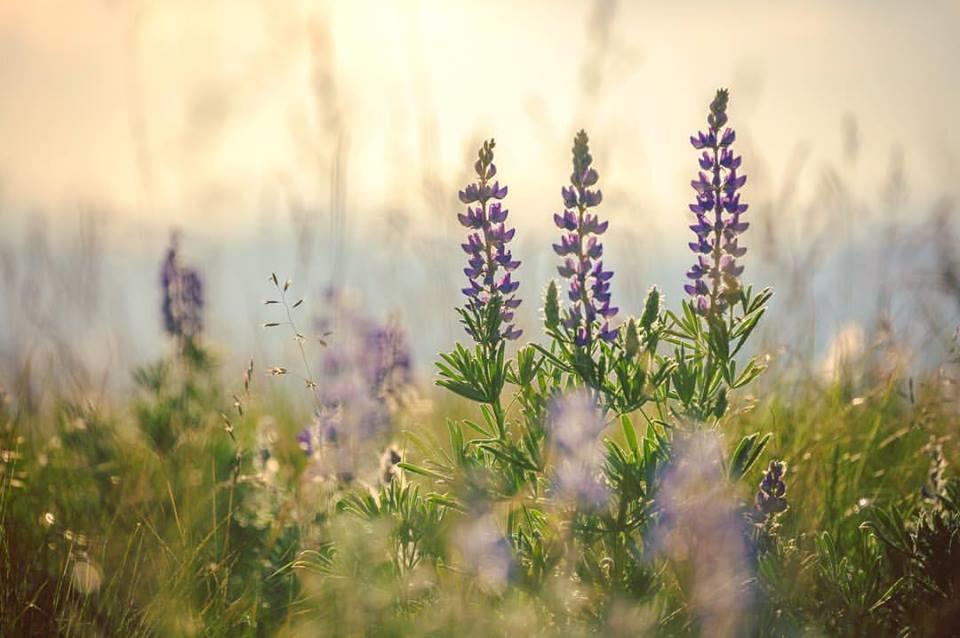