Sometimes it’s tough to find the humor in air travel. Virgin Atlantic is trying to change that.

Sir Richard Branson recently gave the green light to a plan featuring live performances from comedians and musicians during flights on Little Red, the airline’s domestic carrier in the United Kingdom. 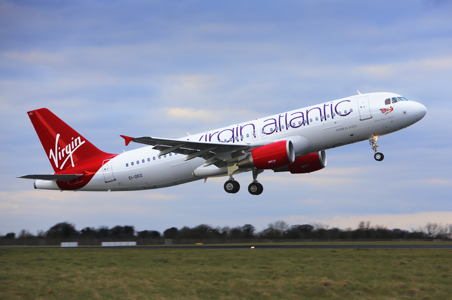 Passengers en route from Heathrow to Edinburgh or Manchester will now see "Little Red LIVE" performers in the cramped aisles where flight attendants once held court. Comedians will be on-board through August, while acoustic music is slated for September.

The talent will be culled from the Edinburgh Fringe Festival, the world’s largest arts festival. As for the details about exactly how your in-flight sleep/reading/work time will be interrupted, the airline is keeping mum.

"Acts will be announced soon through Virgin Atlantic’s Facebook and Twitter channels, but flight details will remain a secret—making this a truly one-of-a-kind experience," announced the airline in a statement.

All in all, this could be either a brilliant idea, or a terrible one. Regardless, all affected flights are just 90 minutes or less—so escape, if necessary, won’t be too far away. 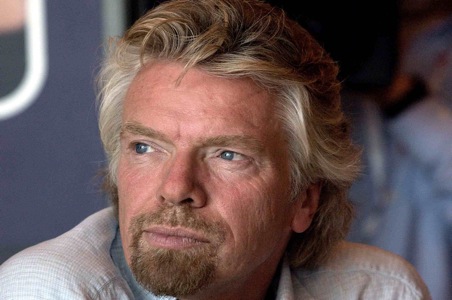 Besides, nothing could out-weird Branson’s previous attempt at in-flight entertainment: the eccentric CEO donned stewardess apparel (and makeup!) and served drinks to passengers on a flight from Perth, Australia to Kuala Lumpur, Malaysia, while Aerosmith’s "Dude Looks Like a Lady" blasted over the plane’s announcement system.

Previous odd Virgin amenities include an airborne art gallery for Virgin Atlantic’s premium customers, an in-flight "dating service" for Virgin America, and ice cubes in the shape of Branson’s face.