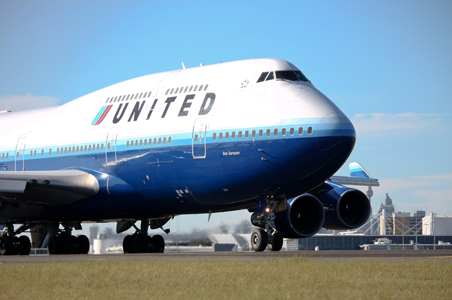 Members of the Marriott Rewards and United MileagePlus programs received a bit of a boost this week as the two companies announced their RewardsPlus program, linking the two together and increasing the benefits for their members. The new partnership offers improved conversion rates for points between the programs. And, for members with higher tier elite status, there is also a reciprocity component to the program allowing for status in both when earned in one. This partnership appears to be in response to the Crossover Rewards offered by Delta and Starwood Preferred Guest which was launched in February. In both cases there are benefits for the members of both programs though many will debate the relative winners and losers in such relationships.

All Marriott Rewards members will now receive a 20% discount when converting points from the Marriott Rewards program to United’s MileagePlus program. Additionally, redemptions of Marriott Rewards Travel Packages which include United at the airline partner will get a 10% bonus of points credited to the MileagePlus account. Neither is a tremendous benefit but both are quite reasonable.

For MileagePlus members holding any Premier level status in the program the opportunity to convert points from United to Marriott is now available. These points can be converted at a 1:1 rate allowing for hotel bookings to be made with those airline points.

For MileagePlus members with Gold Premier status or higher the new partnership means Gold status in the Marriott Rewards program, too. That tier comes with bonus Marriott Rewards points on paid stays, access to hotel lounges, complimentary internet access during stays, free breakfast at most properties, and more. Members must register for this benefit to take effect.

It is unlikely that this partnership will drive a major change in consumer behavior on either side. Still, it is a solid offering with well-defined benefits and where implementation should be quite straight-forward. That’s good for many travelers at many levels.