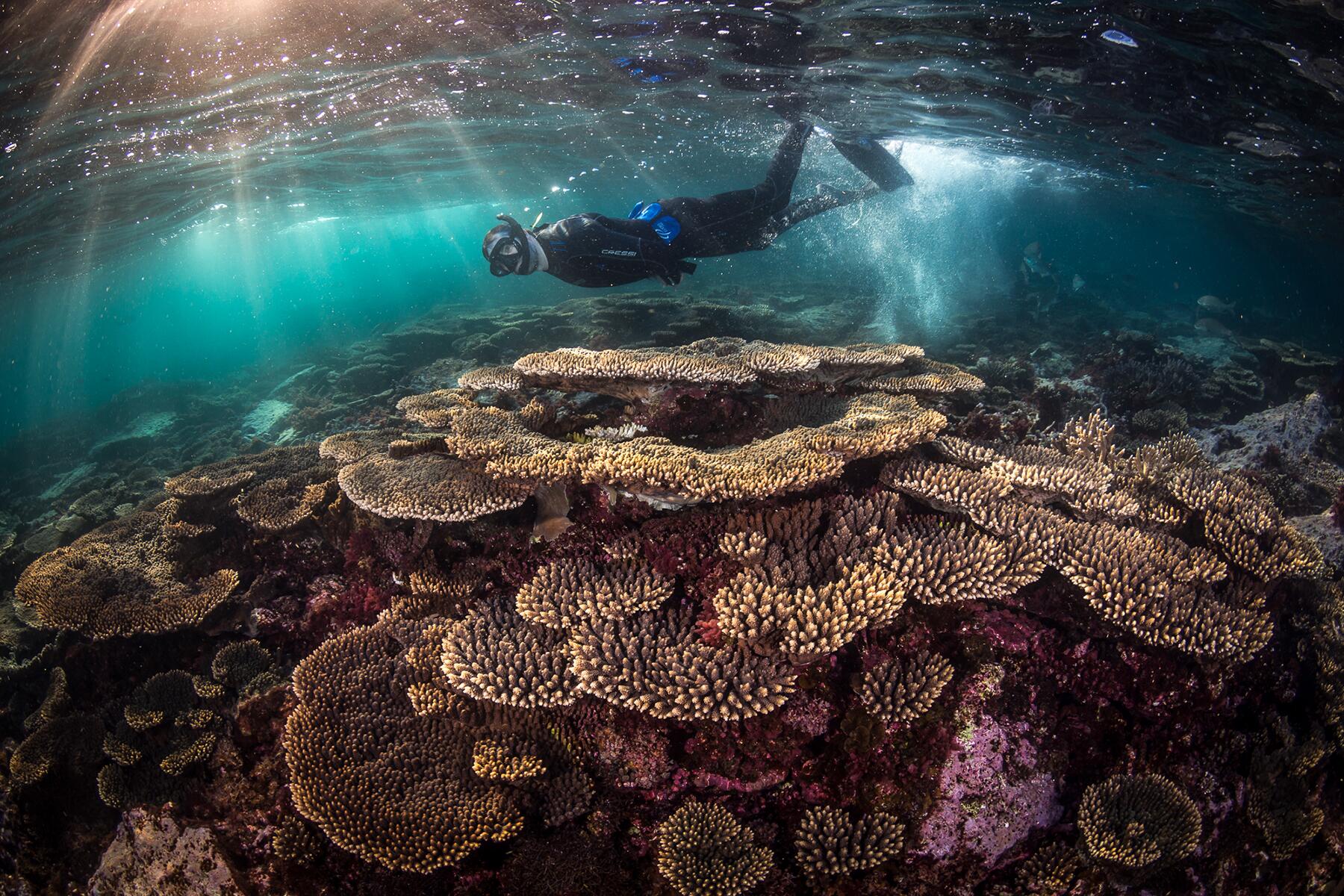 Coronavirus Melissa Hobson Is a Return to Travel Actually a Bad Thing? 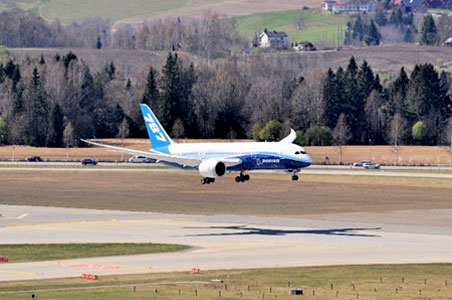 The worldwide grounding of Boeing’s 787 Dreamliner aircraft has been extended once again. United Airlines announced this week that they are removing the plane from their schedules through at least June 5, 2013, more than three months out and almost five months since the initial grounding was mandated by the FAA. Boeing has launched a new website in an effort to document the issues with the aircraft and to detail the efforts being made towards a fix. Boeing has a stop-gap solution which they believe will keep the planes flying in case of future fires, even if the risk of such fires is not immediately reduced.

In the interim, however, the delays associated with getting the planes back in the air are having far-reaching effects on airlines and the traveling public. With 50 aircraft now grounded and facing an extended period of time out of service the number of flights canceled is growing rapidly. The Japanese market is most affected, with 25 of the planes operating for ANA and JAL. The planes operate on both short and long-haul routes in Japan. The US market is a close second in impact, and the announcement by United has implications beyond just the 787 routes.

The most visible United 787 route to be affected is their service between Denver and Tokyo, slated to start on March 31st. That service is now expected to start no earlier than May 12th, though still dependent on the 787 entering service. Because United has other routes scheduled to be operated by the 787 which are now being operated with other planes the ability to continue expansion efforts are similarly impeded.

United’s service from Los Angeles to Tokyo and Shanghai, as well as Houston to Lagos, Nigeria, will continue to operate, but with the 777 rather than 787s. Service between San Francisco and both Paris and Taipei, both scheduled to start in the coming weeks, will be pushed back. Paris service is now slated to begin April 26th and Taipei expected to start June 6th; these dates are 2-3 weeks after the originally announced route launch dates. And, while the company is cautiously optimistic about these new dates and is loading them into the reservations systems, the dates remain dependent on the 787s returning to service.

There is still a long road ahead for Boeing, the airlines and the passengers. And the short-term state of affairs is quite troubling, indeed.