News Apeksha Bhateja Europe's Airports Are Chaos This Summer. And Now There's Another Problem
Home  >  News   >   Undiscovered France: Where to Go Next

Undiscovered France: Where to Go Next

With Paris’s many seductions, the stately Loire Valley, picture-perfect Provence, and the dazzling Côte d’Azur it’s no wonder much of the rest of France goes unexplored by visitors who think they’ve seen it all. Nothing could be further from the truth. France is filled to the brim with endless charming villages, breathtaking natural scenery, culinary delights, and atmospheric hideaways, often all bundled together in one scintillating spot. From a magnificent island retreat to lush countryside, hills, and rivers, and even a refreshing urban break, these three under-the-radar destinations are la vrai France and make for an unforgettable trip far from the crowds. 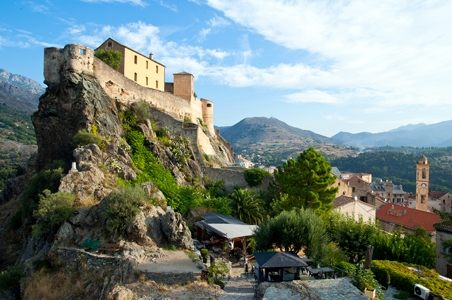 Called Kalliste—the most beautiful—by the ancient Greeks, this craggy, mountainous island, roughly the size of Rhode Island, is adored by the French and Italians for its wild beauty and majestic mountains. Historic seaside towns ringed with azure Mediterranean waters and sandy beaches draw the sun-loving crowds: Bonifacio‘s towering cliffs and ancient citadel; the golden-sand beaches and chic clubs of Porto Vecchio; and lively Calvi, replete with waterfront cafés, nightclubs, and water sports.

Some of the most beautiful villages in France are here, including the mountain-perched 9th-century Sant’Antonino, between Calvi and L’Île Russe, which can only be entered on foot. Take a donkey ride through ancient cobbled streets or step into the shadowy 11th-century Church of the Annonciation to view the ancient frescoes.

Adventurous spirits can brave steep twisting roads to discover another side of Corsica just minutes from the seaside. Tucked away among vineyards, forests, and mountains, this is where ancient villages perch frozen in time and glacial lakes abound. The historic capital of Corte in the heart of the national park makes a perfect base for hikers to explore.

Where to Eat: Dine like a local at Serge Ricco’s Auberge du Coucou, deep in the Calvi vineyard region, where a list of over 1,000 regional wines can be sampled along with a savory tapas menu of local specialties—sanglier sauvage (wild boar, the island’s signature dish), slow-roasted Corsican lamb, artisanal cheeses, and the homemade charcuterie that Corsica is famous for. Be sure to call ahead, 33 04 95 77 00. 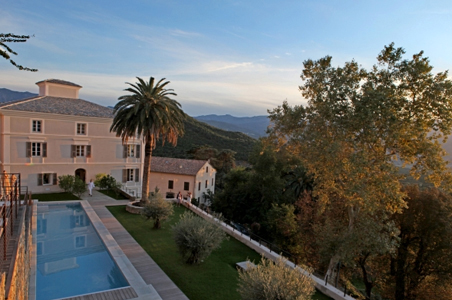 Where to Stay: Set in a beautifully renovated 17th-century manor house, complete with terrace, pool, and restaurant, the U Palazzu Serenu hotel’s eight sun-drenched rooms and to-die for views of mountains and sea are the stuff dreams are made of. Rooms start at €190, breakfast included.

The Lot River Valley and Villages 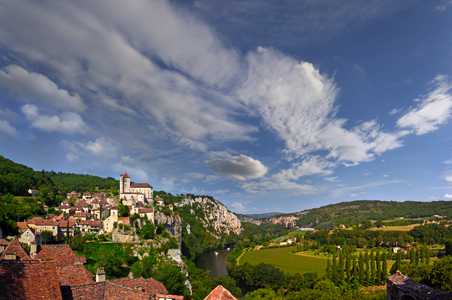 Meandering through several départements and some of France’s most dramatic, verdant, and untouched countryside, the Lot River Valley‘s cliffs, caves, and superb historic villages form the heart of old France. Market day in medieval Cahors is as French as it gets. On the edge of the bountiful Perigord, you’ll find truffles galore, artisanal foie gras, dozens of local cheeses, chestnut pastries and liqueur, and the inky black Cahors wine.

Near the dramatic Lot gorge at the foot of the lushly forested Aubrac Mountains, Estaing‘s gothic bridge and imposing Renaissance castle (once home to President Giscard d’Estaing) are not to be missed. Sample and stock up on the local vin du pays at La Maison de la Vigne, du Vin et des Paysages d’Estaing. 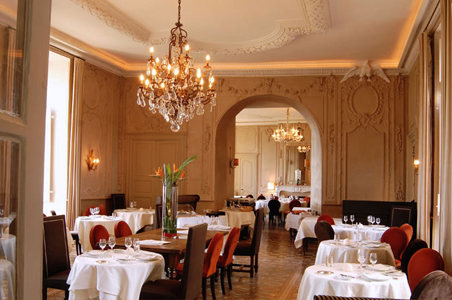 Where to Eat and Stay: Do as the wine-loving Cahors bishops once did when they resided at the clifftop Chateau de Mercues, now a 5-star hotel, among elegant gardens with river views (and a 110 Euro discount before July 25). Learn about the local wines via one of several tours and tastings on offer (starting at 55 Euros).

For a more homey stay, the splendid 18th-century, family run Mas Azemar is central to the region’s many treasures, but you may have to be pried from the secluded grounds, where you can stroll among hundred-year-old trees, bask in the poolside sun, and savor homemade delicacies. (Double room from 114 Euros, breakfast included.) 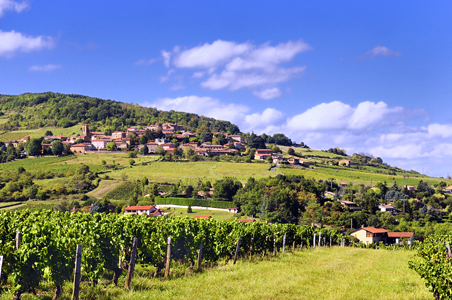 If it’s city life you’re after, forego crowded Paris in favor of Lyon, France’s culinary capital and cultural center. Scenically situated between two rivers and two hills, Lyon’s layered 2,000-year history encompasses France’s oldest Roman amphitheater and the atmospheric old city, Vieux Lyon, one of Europe’s top two Renaissance sites and buildings dating from the 14th-16th centuries. Explore the secret traboules, unique to Lyon, once used as shortcuts up and down steep hills and hideouts during the Resistance, then grab the funicular up Fourvière hill for a glorious view of the city and the Alps. While up there, enjoy the basilica’s mosaics and the Museum of Gallo-Roman civilization. 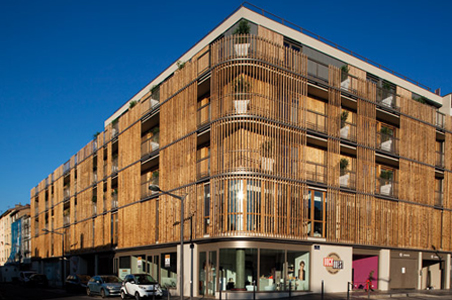 Where to Stay: Part of culinary legend Paul Bocuse’s empire, two-year-old DockOuest hotel’s sleek and ample rooms offer modern luxuries, with terraces overlooking the river and a neighborhood brimming with atmosphere. Great for gourmands, the hotel’s special offers include the Escale Grande Découverte package, with dinner at the Auberge du Pont de Collonges—arguably the most famous restaurant in France, where Chef Bocuse himself serves up his legendary soupe de foie gras—as well as a meal at one of Bocuse’s three beloved brasseries.