News Apeksha Bhateja What Are the Chances You'll Get Monkeypox at a Hotel?
NewsUltimate Guide to a Culture-Filled Summer in Europe

Ultimate Guide to a Culture-Filled Summer in Europe

No Europe jaunt would be complete without a hit of culture, what with all of the museums, galleries, and festivals to indulge in. Whether you’re bound for the beach or feel like strolling the cobblestoned streets in town, we’ve got what need to pack a heaping helping of the arts into your summer trip. 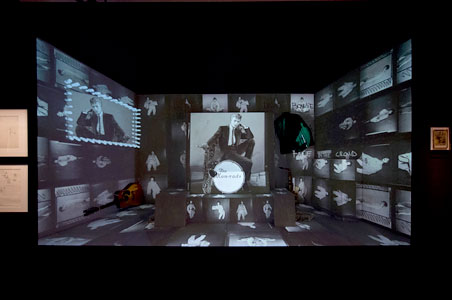 Pop culture scholars will want to catch this David Bowie exhibit, which is the first to tap into the David Bowie Archive to display handwritten lyrics, costumes, set designs, and more. The deep look at the artistry behind the singer will educate even the biggest fan. Also in London, you should check out the Serpentine Gallery’s 13th annual temporary summer pavilion, this year built by Japanese architect Sou Fujimoto. 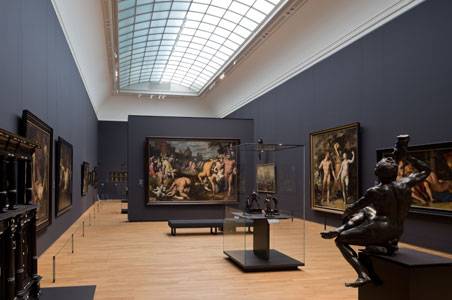 After ten years of renovations, the Riijksmuseum has finally reopened its doors. The changes, which were meant to restore unity to the historic building as well as update the facility, may be drastic, but the collection remains as consistently impressive as ever. Not to be outdone, this spring also marked the reopening of Amsterdam’s Van Gogh museum, which displays more than 200 of the artist’s paintings as well as drawings and personal letters. 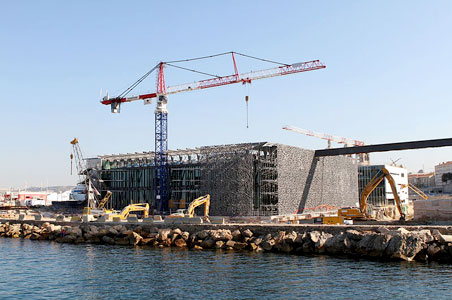 Marseilles is one of two European Capitals of Culture this year (sharing the honor with KoÅ¡ice, Slovakia), and the city is celebrating with a new national museum. Built around the entrance to the Old Post of Marseille, the museum will house the MuCEM, or Museum of European and Mediterranean Civilizations, and display the first national collection dedicated to Mediterranean culture. 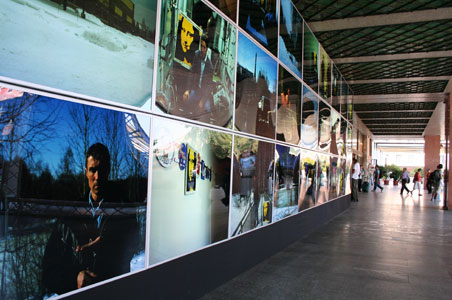 The 55th International Art Exhibition will spread out across the city to delight thousands of loyal art fans. This year’s theme, The Encyclopedic Palace, hearkens back to Italian-American artist Marino Auriti’s hope to create imaginary museum used to hold all of human knowledge. Besides exhibits, visitors can attend talks, tours, and workshops. 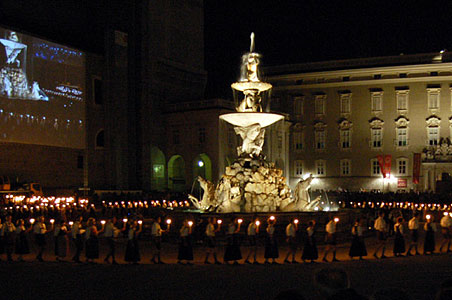 Music aficionados will want to be in Mozart’s birthplace this summer for the city’s annual festival, celebrating all things music and drama with five weeks of performances. Visitors purchase tickets on a performance-by-performances basis, so you can create your perfect mix-and-match fest for your listening and viewing pleasure. 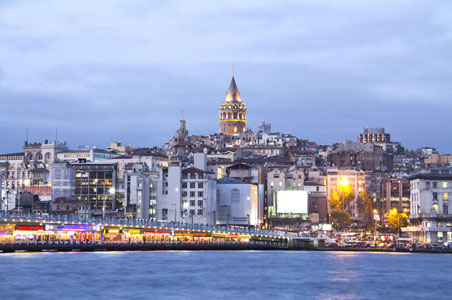 Catch one last summer fest in September, when Istanbul unveils its brand new ArtInternational event to display works "from Turkey, the Middle East, and beyond." The gateway location will harness the cultural power of the East and West, bridging the gap to bring guests new exhibitions, forums, and events. Visiting the waterfront venue in Old Istanbul will be a visual experience in and of itself. 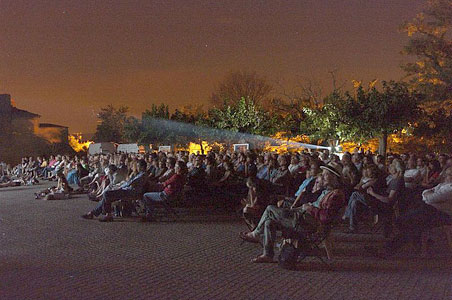 A trend that’s caught on in many cities around the world, open-air cinemas are major summertime perks and this Paris-based series, with screenings in the Parc de la Villette, is no different. The lineup of films runs the gamut from Ocean’s Eleven and Milk to Rio Bravo and Norma Rae.