Locate the 1940s church on the hill with its two formidable pillars bathed in pale yellow light, and you’ll easily be able to orient yourself around the small Icelandic town of Akureyri.

Buttressing the country’s longest fjord, Eyjafjörður, Akureyri is less than 100 kilometers from the arctic circle and a four and a half hour (jaw-droppingly beautiful) drive from Reykjavik, or a quick flight by propeller plane.

Iceland’s second-largest urban area, Akureyri is still a quiet village. Wander the streets at night and you won’t have much company, but you can find a warm energy glowing inside beer bars, bookstore/cafes, and candlelit seafood-centric eateries. As far as community goes, Akureyri is close-knit; it has small-town appeal—everyone knows everyone—and families relocate here from the more lively and touristy Reykjavik.

This November, Iceland Airwaves, the preeminent Icelandic music festival, expanded to Akureyri for the first time. Artists took the stage at the striking Hof Cultural Center, and also performed at bars, restaurants, and clubs across town—even at the Myvatn Nature Baths hot springs 90 minutes outside of Akureyri.

If you’re not visiting during Airwaves, a trip to Iceland still warrants a stop in the North’s capital. It may be a more rural experience than Reykjavik, yet with Michelin-starred meals, designer crafts, museums, and outdoor public art. Follow our day-by-day guide to a weekend trip up north. 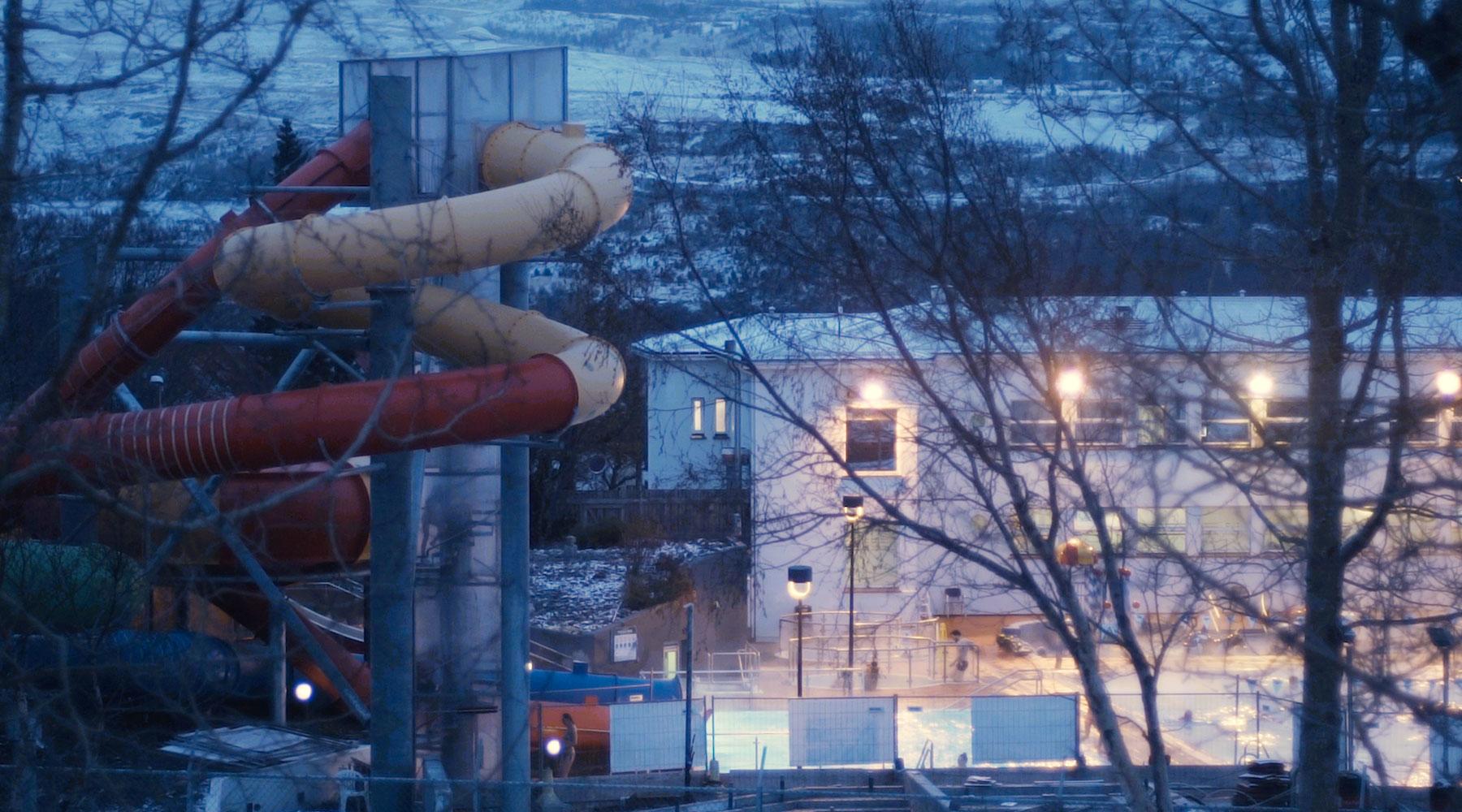 When you arrive at the Akureyri airport, the plane will land you right at the edge of the imposing snow-capped mountains. Check into the nearby boutique Icelandair Hotel and maybe take a dip in the pool across the street. Wander down the street to Rub23, the city’s most popular restaurant, for generous portions of sushi. See a movie at the Sambíóin theater in the city center, then venture out to experience the nightlife at the Pósthúsbarinn club or get a pint at R5 Bar. 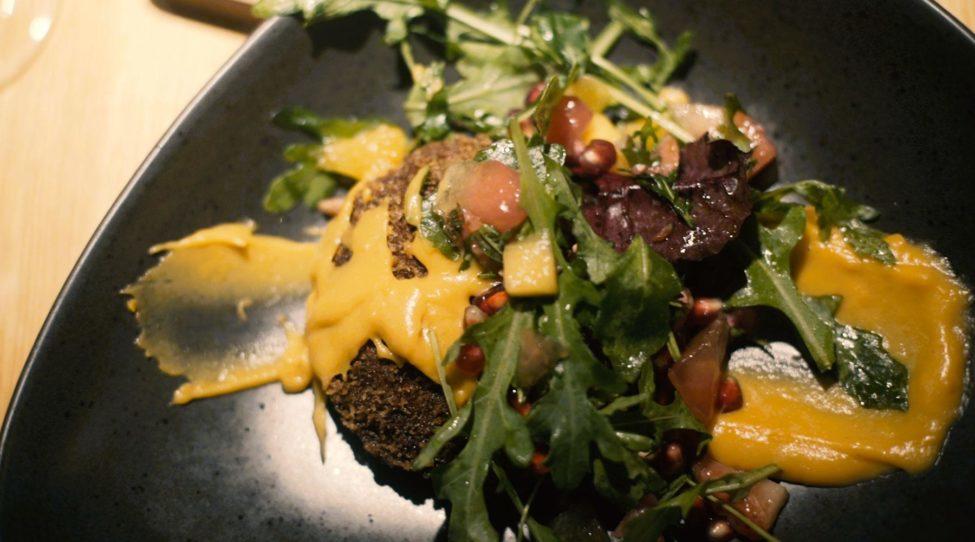 Enjoy complimentary breakfast in the hotel before heading to the Myvatn Nature Baths, 90 minutes from the hotel by car past mountains, sheep, and farmland. Relax in the warm, man-made ultra-blue lagoon and swim under waterfalls, with panoramic views of the country’s otherworldly terrain. Take a dip in the hot tub and order a beer, which the staff will serve you while you soak. When you get back to town, go for dinner at Strikið, an upscale chef-driven establishment with a diverse menu. You’ll dine on the top floor (or on the balcony if weather permits), as you take in the city scene below. Try the mussels. 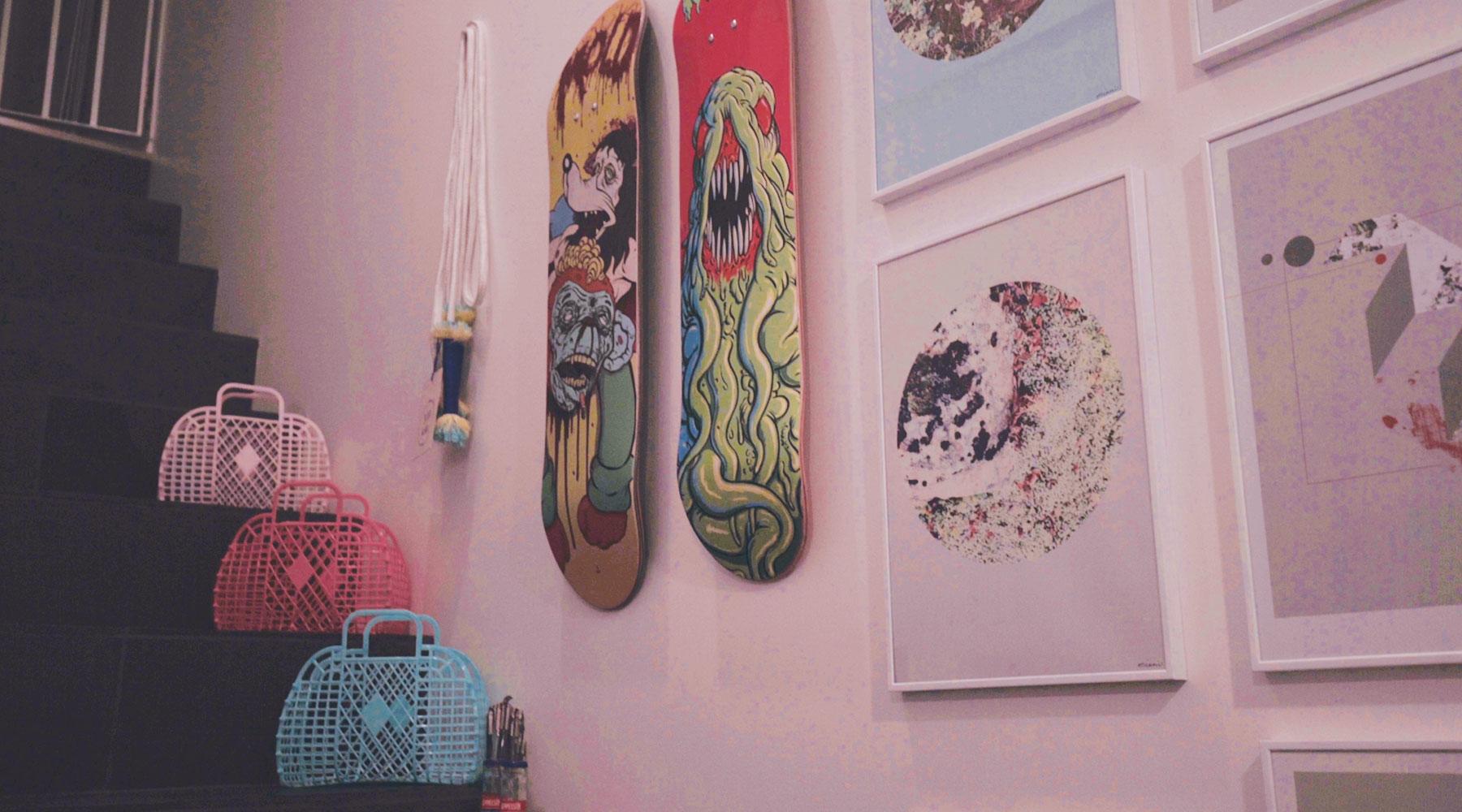 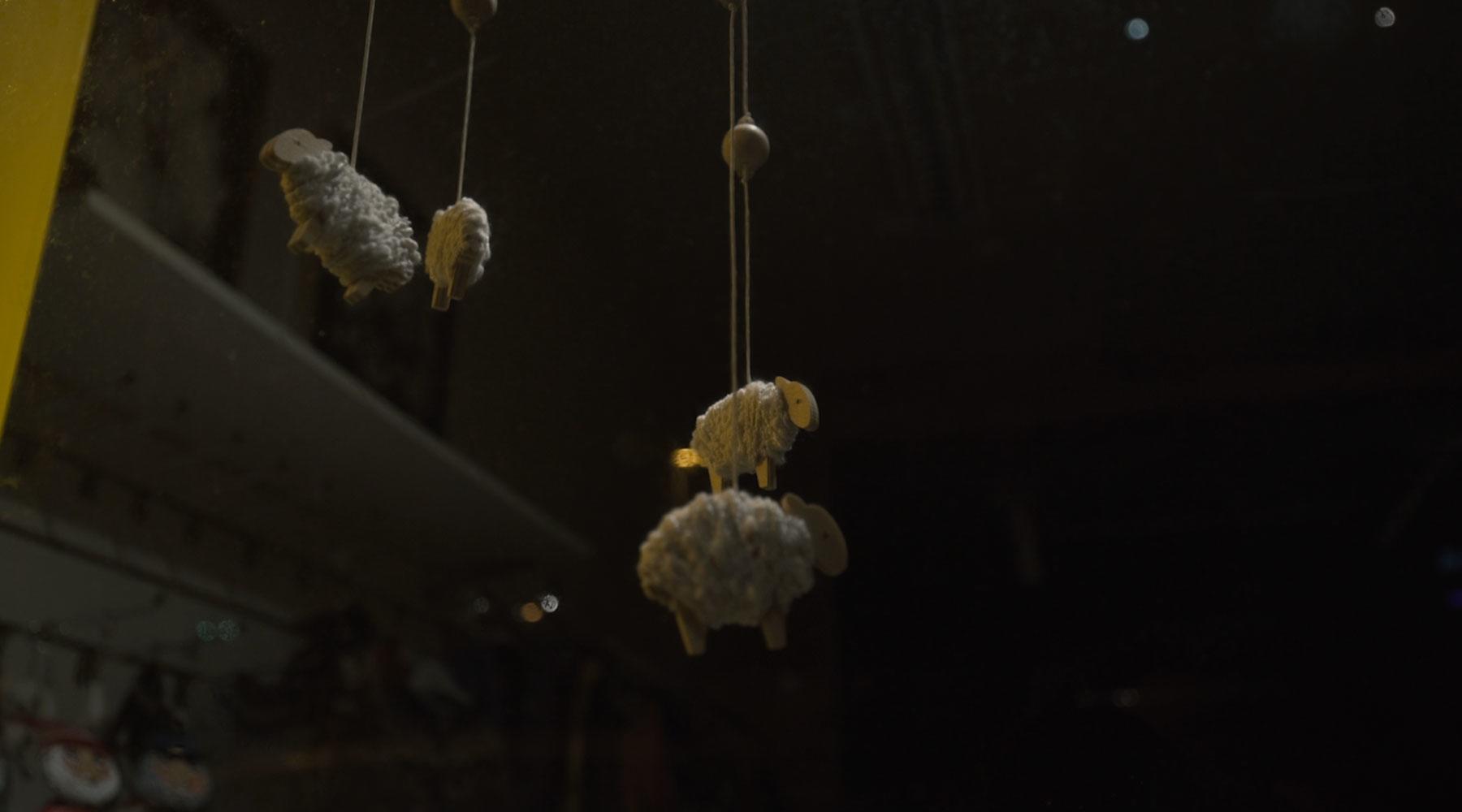 Use your last day in Akureyri to explore hidden gems near the city center, like the Sjoppan Design Store. The shop’s owner converted the entryway to his family’s apartment into the smallest design shop in Iceland (3 square meters!). The curated selection has gifts and accessories from all over the world. Ring the bell for service.

Slightly farther down the hill, you’ll find Fróði fornbókabúð, with rare books in Icelandic. For a larger selection of new books and periodicals, try Eymundsson downtown; there’s also an on-site cafe. You can’t go wrong with a lunch at Akureyri Fish and Chips before hitting the road. We suggest driving back to Reykjavik (four and a half hours) along Ring Road, or Route 1, through the region of Svalbarosstrond, which produces mindblowing views of the countryside. If you have the time, you can also backtrack about 45 minutes and visit the spectacular Goðafoss waterfall (Icelandic for “waterfall of the gods”). On your route, about an hour and 20 minutes before you return to Reykjavik, go for an early dinner at the Hraunsnef Country Hotel in the Borgarbyggd district, and you’ll feel like you’re dining at a close friend’s cottage. They serve various beef and veggie dishes.

Akureyri is unofficially nicknamed the “bearnaise city” for the locals’ tendency to douse the sauce on anything and everything, especially pizza. Seafood is available in almost every restaurant, from fish and chips to salmon or steamed mussels. And of course, the Icelandic trend of hotdogs did not miss Akureyri.

Hannah Kent’s best seller “Burial Rites” is based on a true story—Iceland’s most infamous criminal case: the 1829 murders of Natan Ketilsson and Pétur Jónsson. The assailants, Ketilsson’s maidservant and her accomplice, committed the crime at Ketilsson’s farm while he and his guest were asleep. They were sentenced to a public execution, the first one that had been held in Iceland for over 40 years. The pair was beheaded in front of a crowd of 140; their heads, placed on spikes, mysteriously disappeared shortly after. Another assailant died of tuberculosis in prison where she was carrying out her sentence. Rumors of hatred and passion surround the case, the details of which unfold in Kent’s book, along with her stirring depictions of Icelandic terrain.

For lighter reading, the impeccably-designed Creem-style Reykjavik Grapevine gives visitors of both Reykjavik and Akureyri an in-depth look at the Icelandic arts and music scene.