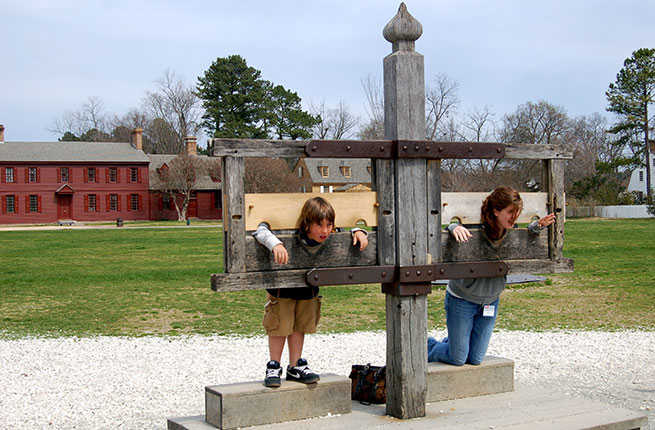 Are you on a middle school field trip? No? OK, are you 14 years old? Also no? Then you should probably not go to these places.—Audrey Farnsworth 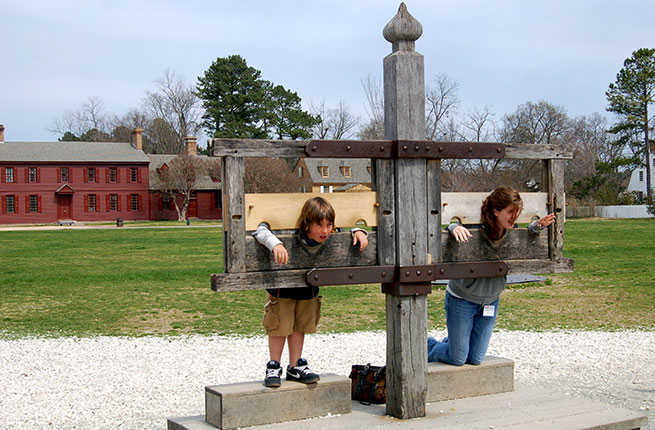 Colonial Williamsburg is the world’s largest living history museum, where all of the employees are “citizens” of the city, and you can chat with them about “what it’s like to live there.” This is a great place to take your kids to teach them about American history. However, this place is not for you, adult person. Listen, if you’re interested in learning about 18th century Virginia, that’s just fine—there are books about it. You don’t need to travel back in time and ask “townspeople” questions about “their” town. You don’t need to perform 18th century household chores like “fetching water from a well.” You do not need to get a “Colonial Orange and Ginger Massage” at the spa that they have, for some reason. They didn’t even have fancy day spas in 18th century Virginia. Come on, man! Pull yourself together! 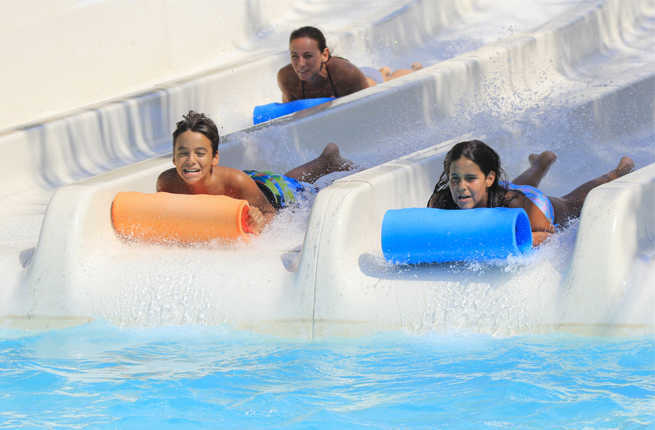 Actually, let’s be honest: any waterpark. I’m just allowed to say this one as an example, because I’ve been there, many times, as an adult, and it is not fun anymore. Waterparks are where you go when it’s your last day of middle school, so the school busses the grade as a whole. The parks generally have the following things: some slides, a “wave pool” (no), and a lazy river. Also, children, but not just regular children—ones THRILLED to be at a waterpark, so, excited running, screaming children. Does this sound fun to you? Does this sound like a fun day, adult person? Didn’t think so—leave it deep within the depths of your past. 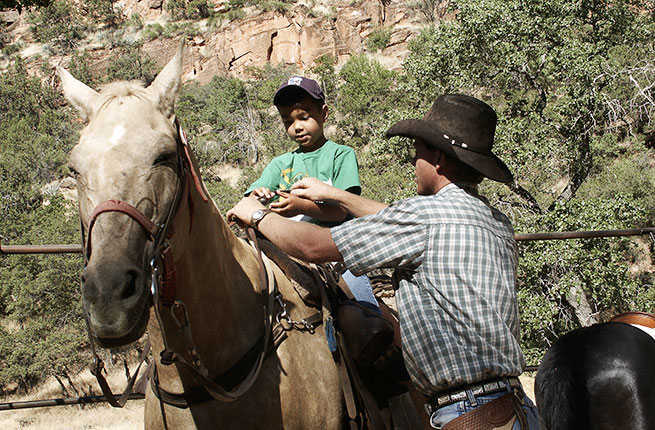 Anything Called a “Dude Ranch”

There are plenty of regular types of ranches that are still good places to visit as a human who is also an adult. However, if it’s called a “dude ranch,” it’s probably either made for children or an actual children’s summer camp. This is the kind of ranch you need to leave in your childhood where it belongs. Tip: If it sounds like the title of an old Nickelodeon show, you probably shouldn’t be visiting it anymore. It’s not that it’s not a cool place—it’s just no longer cool for you to be there. You can’t mine for gold anymore here—you just can’t. The instructor is not an actual old prospector, and you know this. 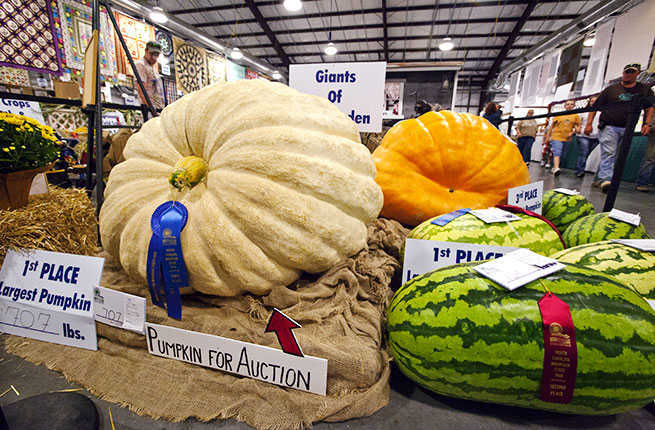 Stop it. You stop it, right now. Frankly, this always sounds like a neat idea when you first think about it, but if you are a grown-up person, it is not and you should not do this. Do you want to pay $7 to go on a Ferris wheel that looks like it could begin rolling away at any moment? Actually, maybe don’t sign the permission slip for your child to go here on a middle school field trip, either. I’m worried about that Ferris wheel (and for your child). 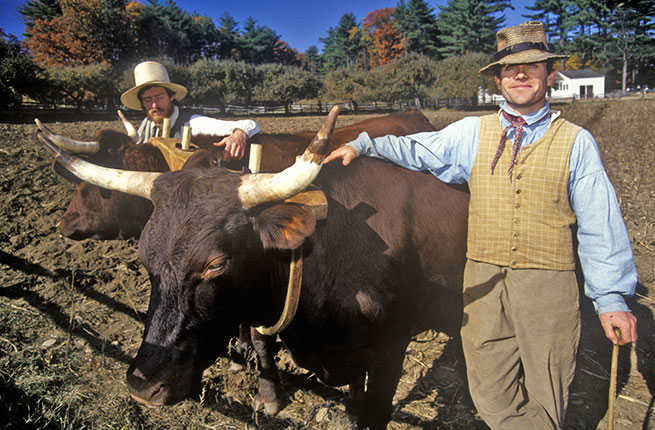 Oh boy, this is one of those “the employees are the townspeople” places. This 1830s New England living history museum is great for old fashioned games and hands on learning… if you’re a kid who’s also learning about this in a classroom. Listen up: Most states have attractions like this, and none of them are meant for you, adult human without children. Why are you trying to wear a bonnet while taking a pottery class taught by a man claiming to be the “town blacksmith?” Let’s get something straight: Pretty much anything with the title “Old World” and requiring you to pretend that you are in the past is not a good place to go if you are over the age of “being in middle school” while also “currently on a field trip.” 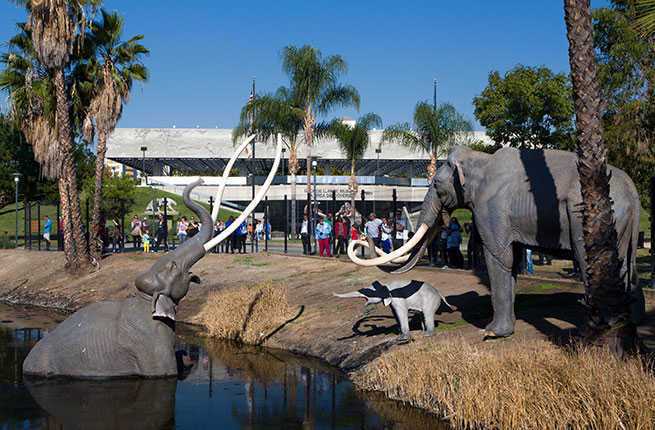 Ugh. Cool, so that’s it, huh? Is that it? Okay. There’s a reason they don’t really have pictures of the tar pits on their website: If they put one picture up, it would be the whole thing. Anyway, here is an elephant statue in some tar. One of three things is happening: you are 15 and on a middle school field trip, you’re on your way to an exhibit at LACMA and killing some time, or you came here purely by accident. That is all. 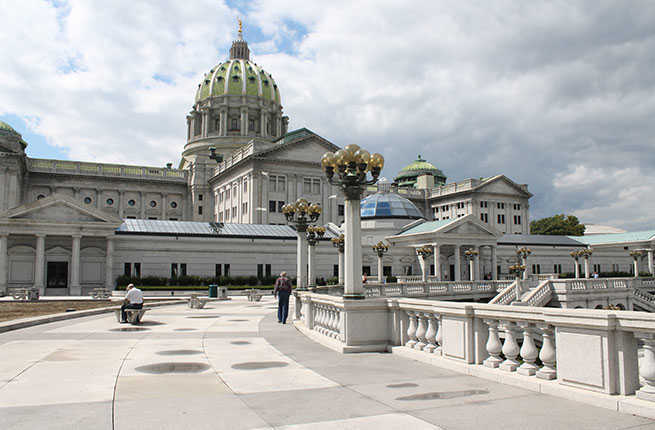 Your state’s capitol is a cool place to go when you are a child, before you learn how terrifying the government is. Check it out, it’s a senate chamber! That’s… that’s nice. That’s great. I’m 30. I can’t be here anymore. 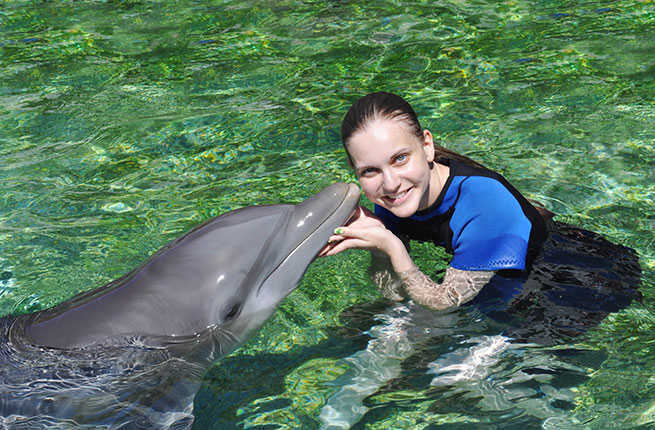 Anywhere with a “Dolphin Encounter”

WHERE: Places Where Dolphins Are In Captivity

Posing for a photo with a dolphin while being in the water with the dolphin is super cool when you are a kid…and it is extremely underwhelming as an adult. They always make “interactive” dolphin attractions seem really cool in pictures and commercials, like you’re actually going to get to swim with the dolphins, when reality, you usually wind up just waiting your turn to pose for a picture with one of them, where it’s “giving you a kiss”—except it isn’t giving you a kiss. It’s not really giving you a kiss! You are a grown up, and the dolphin does not want to give you a kiss. And even if you do actually get to swim with the dolphins, perhaps it’d still just be best to leave this one for the kids. It’s time to stop holding onto the Sea World dolphins’ fins and making them pull you, adult human.