When it comes to domestic travel, are you tired of the same stale trips? No need to leave the country to explore something fresh. With help from our Go List, we’ve rounded up the best US destinations for your travel checklist this year. Whether you’ve been before or never thought of going, these locales all have something new to share in 2013. 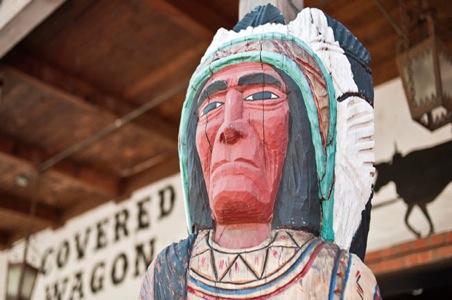 The unlikely setting of Breaking Bad (now in its final season), New Mexico’s largest city is top of mind. But even with all the attention, it motors along at the same pace—nice and slow, like the hot air balloons that dot its sky during the Albuquerque International Balloon Fiesta every October. What’s more, this city is a great value for the family-friendly fun it offers, from the classic BioPark (with aquarium and botanic garden) to the stunning pueblo architecture that abounds. And soon it will be even easier for East Coasters to get there: Jet Blue plans to introduce direct flights from New York’s JFK to Albuquerque in April.

When to Go: Top times to go are early summer or late fall, for relatively mild temperatures and clear skies. 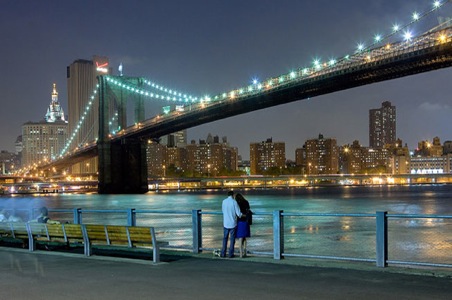 Sure, Brooklyn has been buzzing for a while, but it hasn’t been the easiest New York City borough for visitors to base themselves in—until now. Last year brought a handful of cool, designy hotels, as well as a smattering of fantastic, critic-approved restaurants. Following the lead of the many lauded NYC chefs who have opened second and third restaurants here, one of Rome’s most celebrated restaurants, Antica Pesa, just opened its first stateside outpost not in Manhattan, but in the Brooklyn neighborhood of Williamsburg. Throw in an endless list of cool festivals and markets (music, food, flea) and you’ve got very little reason to head back to that island on the other side of the Brooklyn Bridge.

When to Go: Head to Brooklyn in warmer months (May to October). That’s when you’ll find festivals galore, restaurants with sidewalk tables, and cheerful Brooklynites. 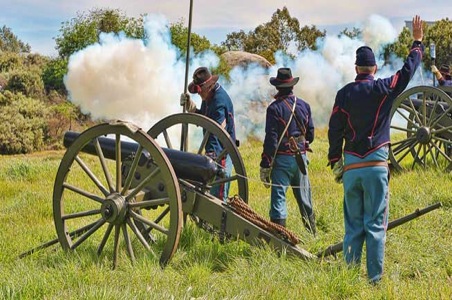 Visiting Gettysburg in 2013 during the ongoing 150th anniversary commemoration of the Civil War is a great way to connect with this nation-defining struggle. Over three days in July 1863, this Pennsylvania town convulsed with the bloodiest Civil War battle, a Union victory and major turning point. Find out about the year of events at the excellent Gettysburg National Military Park Museum and Visitor Center, and sign up for special programs and talks. A four-day battle reenactment in July is a highlight, along with the opening of the new Seminary Ridge Museum, dedicated to the first day of the battle.

When to Go: Anniversary programs in 2013 will reach their height on July 4 through 7, when some 15,000 soldier and civilian reenactors will re-create the events through battles and demonstrations. For a less-crowded time, try the end of August or fall. 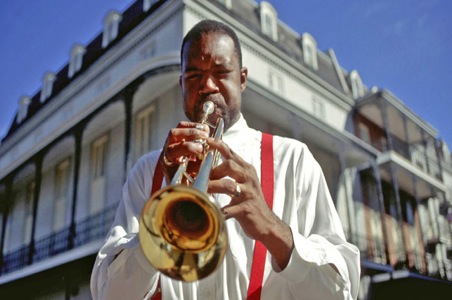 The impact of Hurricane Katrina still lingers in some parts of New Orleans but this is a city with an unwavering determination to live on and let the good times roll. There’s nearly always a party happening here, but 2013 is sure to be a blowout: The highly anticipated National World War II Museum expansion will be complete (featuring a simulated submarine experience among other cool attractions) and the city will host Super Bowl XLVII on February 3, coinciding with Mardi Gras to fill out the already full-to-bursting roster of yearly festivals. There’s entertainment for every budget, whether you plan to attend the world-renowned Jazz and Heritage Festival, visit for Mardi Gras festivities, or happen upon a spontaneous dance party with some of the best street musicians in the country.

When to Go: Early spring is probably the best time to go to New Orleans, after the winter chill and before temperatures start to soar, though summer is prime time for festivals. 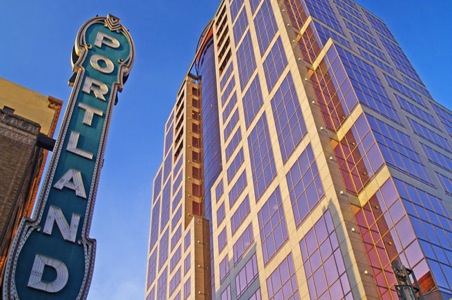 The show Portlandia may mock its namesake city for embracing everything from the locavore food scene to molecular mixologists, but it’s the constant infusion of new ideas that makes this vibrant metropolis hum with life. Add to that a booming food truck scene (Norwegian flatbread, anyone?), the new Feast Portland food festival (delicious food for an altruistic cause), and several new hipster hotels, and you have all the components of a city in full upswing.

When to Go: Portland’s mild climate is best enjoyed from June to September. Hotels are often full in July and August, however, so definitely book in advance. 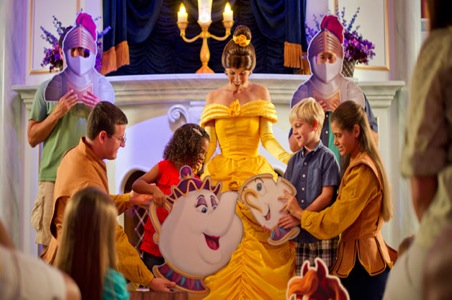 In 2013, two phases (The Enchanted Forest and Storybook Circus) of Fantasyland’s expansion—the largest ever for the Magic Kingdom—will be complete. With astonishing attention to detail, such as the 12,000 prop books in the library at Enchanted Tales with Belle, or the 115 windows in the Beast’s Castle, the Disney designers have outdone themselves to bring you deep inside the worlds of the Little Mermaid, Beauty and the Beast, and Dumbo. Exploring it all could add a full day to your Magic Kingdom visit.

When to Go: Each season has pros and cons, but if you can get away between Thanksgiving and Christmas, you’ll get the best of all worlds—and the magic of the holiday season.