News Apeksha Bhateja What Are the Chances You'll Get Monkeypox at a Hotel?
NewsTop Chef Brian Malarkey’s 10 Favorite U.S. Restaurants

You may know Brian Malarkey from his appearances on Top Chef and The Taste, but this eccentric chef is now cooking up some new buzz in Los Angeles. He recently announced the opening of a West Hollywood outpost of his signature restaurant Herringbone, scheduled to open at Mondrian Los Angeles this December. Known to dish out creative "fresh-meets-field" plates in his trendy San Diego restaurants, Brian is tackling new terrain with his very first hotel eatery. Does the celebrity chef have plans to please diners outside of California? His lips are sealed. In the meantime, Brian let Fodor’s in on his favorite restaurants around the country. 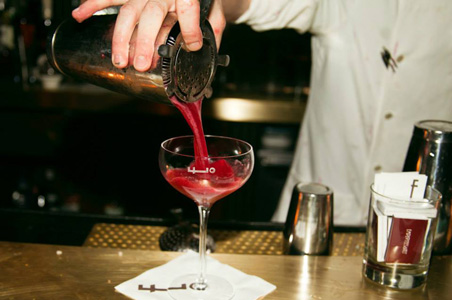 "Employees Only is the best destination for craft cocktails—this place has got it going on! I only get to come here about once a year, but when I walk in, the staff always remembers exactly what I had the last time: The Billionaire Cocktail. Made with Baker’s Bourbon shaken with lemon juice, grenadine, and absinthe bitters, this cocktail is perfection. The atmosphere is that of an old speakeasy—super cool. Employees Only is definitely the best destination for a stellar craft cocktail." 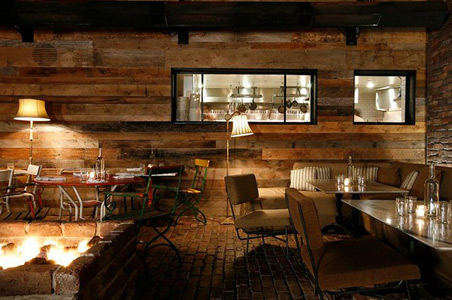 "So fresh, so relaxed, so clean . . . this place is great. The menu is constantly changing pending on what’s in season, which I love. The perfect local, natural, sustainable kind of place—I really just can’t say enough about how ultra-fresh the food is here though. You really can’t go wrong with anything you pick from the menu at Gjelina." 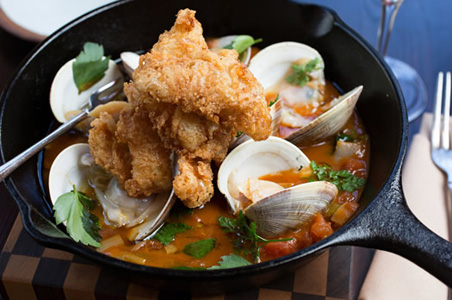 "Chef Sean Brock at Husk is awesome. He’s one of the best chefs for what they call ‘low-country cooking’ cuisine. I always go to the Charleston Food and Wine Festival and get to hang out with all the chefs there. It’s so much fun. Everyone gets in the kitchen, he’s got a grill out back, and we just have a lot of fun." 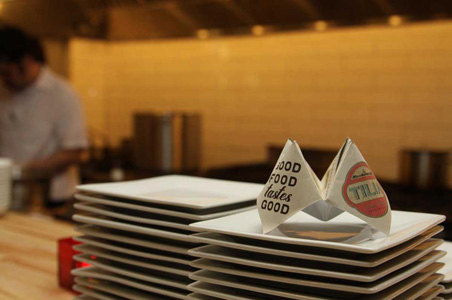 “Tilia is home to my mentor chef in Minneapolis and also one of Andrew Zimmern’s favorite restaurants. Chef Steven Brown’s Tilia restaurant is one of my favorites. The food is so simple, but has so much personality . . . much like the chef himself. Some of my favorites include charred Brussels sprouts, grilled octopus, and the flatbreads." 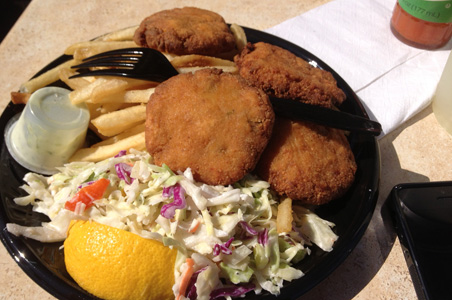 "Point Loma is a great place where you can grab some fresh seafood and eat amongst the sailboats, which is a pretty cool San Diego experience. My kids and I love going there. They love the fish and chips, and I always get the crab salad. It’s super simple, and I have some great memories hanging out with the kids watching the boats come in and the seals sunbathing in the sun. It’s always a great relaxing afternoon and we always pick up some seafood for later!" 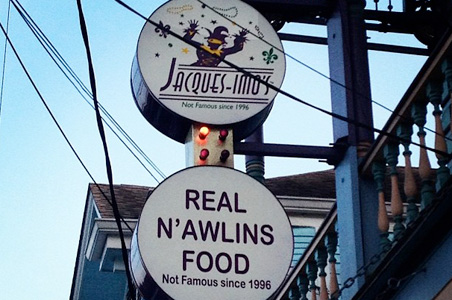 "You walk through the kitchen to get to the restaurant and there’s no AC and the food is spicy and has personality. They have an alligator pie here that’s amazing. The best thing is about Jacques Imo’s is that it’s pretty ‘locals only.’ It’s a good example of a very popular restaurant where diners ask chefs or cooks where they like to go instead of going to a concierge. It’s that local." 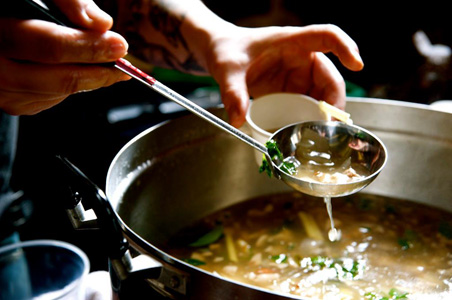 "This is a Thai/Vietnamese restaurant, and there’s one in Manhattan now, but Portland’s Pok Pok is simply amazing. The food is spicy, intense, and the flavors are amazing. It’s in a house on the southeast side and you literally walk through someone’s house, and the garage is converted into a dining room. You’re literally eating in a tiny house. You sit in a living room and have the best food." 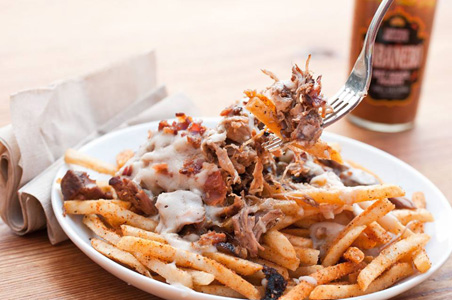 "You order from a window and everything is pork at Carnitas’. It’s over the top. Carnitas’ is in the North Park area, on University Avenue. It’s seriously all pork. Pork, pork, pork. Hanis (the chef) actually has a pet pig named Carnitas. It’s the mascot of the restaurant. It’s all very wrong in a very, very good way." 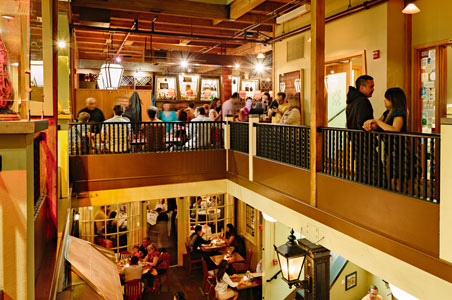 "I’m from Portland and I’m impartial, but there are great restaurants, especially this Peruvian place called Andina. It’s absolutely amazing. It’s three levels, packed to the gills, line through the door in the Pearl District. Great, big flavors here. I like food that doesn’t beat around the bush. I like food that comes right at you. There’s a lamb-stuffed pepper that’s really incredible." 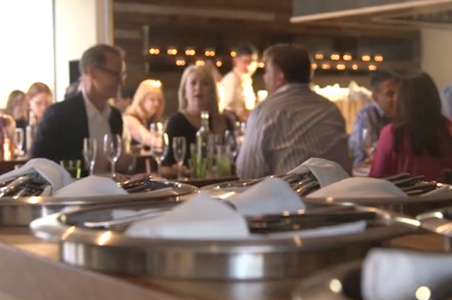 "Paul Qui is a good friend of mine and he won Top Chef Texas. He’s the sweetest guy in the world and he recently opened Qui in Austin. He’s very experimental, over the top, the cooks brings out every dish to your table and tells you what’s going on there. The restaurant is indoor/outdoor in the hipster zone. It opened three months ago, and it’s very modern with unique infusions and experimental cuisine."