News Tina Charisma 'Regenerative Travel' Is the New Buzz Phrase, but What Does It Mean?
Home  >  News   >   5 Cocktails You Must Try in Napa Now

5 Cocktails You Must Try in Napa Now

American wine country is having a cocktail moment. In Napa, where some of the country’s best restaurants are all but deserted by 10:00 pm, nightlife traditionally consisted of picking up frozen yogurt on the walk home. But now, the region is in the midst of a major, boozy breakthrough.

After touring the storied vineyards by day, insiders head downtown to drink craft cocktails, sip rare spirits, and party with Bay Area deejays until dawn. From the chic new terrace bar at Andaz Napa, to the launch of the venerable French Laundry’s first-ever spirits program, the region’s hottest scene is off the vine. Here are five ways to toast the spirited side of Napa Valley. –by Emily Saladino 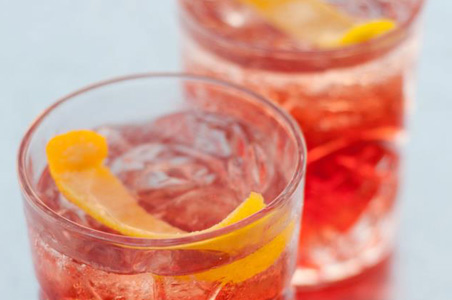 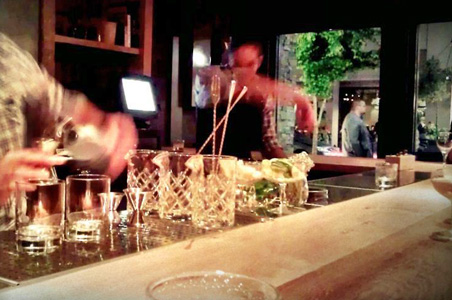 When the Andaz Napa opened in September 2012, it brought big-name hotel style to the region’s resorts and vineyard inns. This summer, the Andaz debuted Mercantile Social, an outdoor music venue and cocktail lounge. Seasonal small plates like mushroom-and-egg crostini and salumi-studded hushpuppies are complimented by weekly live music performances and killer cocktails by bartender Caitlin Laman. Sip the Ukiah Sour #3, made with Tapiato blanco tequila, crème de cacao, and bay leaf syrup, at one of the communal tables surrounding outdoor fire pits. 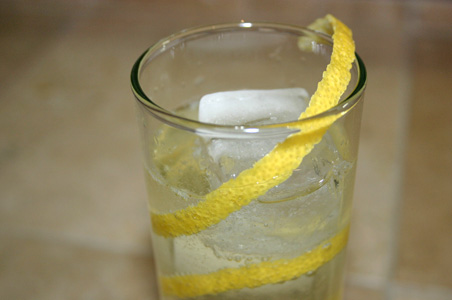 This sleek lounge opened next door to the Andaz hotel in May 2013, bringing a touch of Las Vegas-style swish to downtown Napa. Lit by candelabras, the leather walls and plush banquettes surround tall, glowing jellyfish tanks that vaguely resemble self-animated lava lamps. The Empire kitchen serves small plates like coconut-crusted prawns and cauliflower fritters, but here, cocktails are king. The bar’s twist on a French 75 is made with Norway’s Linie aquavit, fresh lemon juice, and sparkling Chardonnay bottled exclusively for the lounge by local vineyards. On the weekends, deejays from the Bay Area create one of Napa’s only late-night scenes. 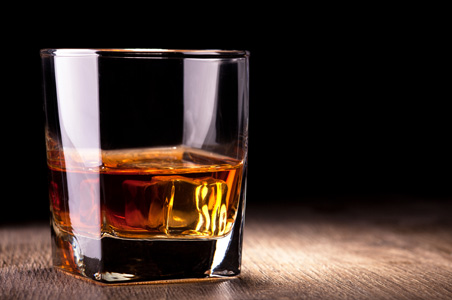 Granted, there is no bar at the French Laundry, and no mixed drinks, per se (wink, wink). But chef Thomas Keller made headlines when he began serving spirits alongside the restaurant’s award-winning wine and beer lists this spring. Of course, his is not your average liquor cabinet. All are exceptionally rare bottles, poured neat or on the rocks or not at all. The Macallan 1989, from the Scottish legend’s Fine & Rare series, is a 21 Years Old whisky aged in sherry oak casks from Jerez. Only 490 bottles were ever produced. "I didn’t want to open a bar, serving the same drinks as everyone else," said Keller of his new collection. We’d say he was successful. 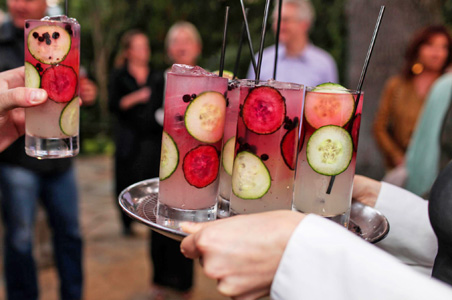 Situated in one of Napa Valley’s most beloved venues, Andy Flosheim’s underground cocktail bar Goose & Gander, in the former Martini House, has been operating at capacity since its May 2012 debut. St. Helena locals come for the late-night menu, which serves classic wine country fare from 10:00 pm to midnight, as well as Scott Beattie’s inventive, seasonal cocktails. The Cucumber Collins is a crowd-pleaser made from cucumber-infused vodka and topped with both fresh and pickled cukes. Muddled huckleberries give it a faintly purple hue that perfectly compliments the jewel-toned interiors. In warmer weather, take yours out onto the 66-seat outdoor patio, where loyal regulars drink in the new taste of Napa.