Coronavirus David Silverberg Are Your Kids Heading Back to Summer Camp? Here's What You Need to Know
Home  >  News   >   Top 10 Places to Travel this Spring

Top 10 Places to Travel this Spring

From chic new hotels to can’t-miss art events, the season’s top destinations are blossoming with fresh experiences. Whether you’d like to revel in the music at Prague’s spring music festival, taste wines near the vines in Paso Robles, or mingle with Tuscan locals before the summer crowds arrive, these trips are sure to brighten your season. 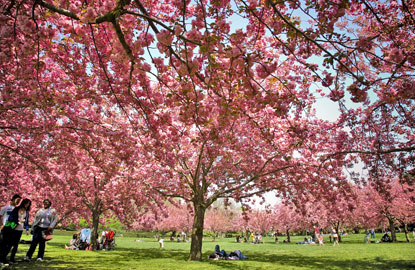 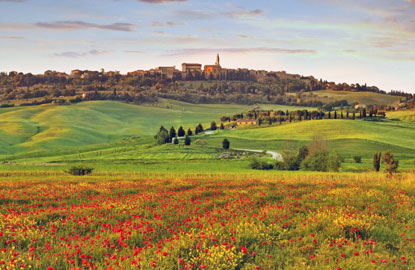 Why Go Now: Before summer’s tourist crowds pour in, rub elbows with the Tuscan locals for a slew of quirky, age-old spring festivals dedicated to everything from medieval-style crossbow competitions (several locations, dates vary) to luck-carrying crickets (Festa del Grillo in Florence, May 17) to cart explosions (Scoppio del Carro in Florence, April 8).

Where to Stay: While the highly anticipated opening of the 41-suite Castello di Casole, tucked into Tuscany’s rolling vineyards, may now be postponed till July, travelers can instead bed down in the 2011-debuted, 10-room Villa Armena, located in a converted 16th-century manse in the postcard-perfect countryside of Siena. 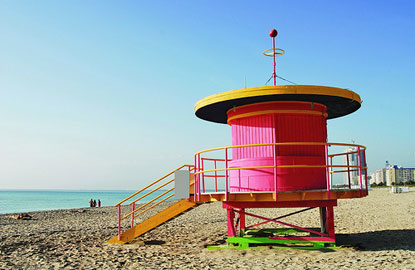 Where to Stay: Bunk down in one of the 140 hip Philippe Starck-designed rooms of the SLS Hotel South Beach, slated to be the new epicenter of Miami cool with a bevy of hip restaurants and lounges under one roof (opens mid-May). Or, opt for the 64-room Lord Balfour, set within the heart of the Art Deco district on Ocean Drive (debuts in April).

Insider Tip: For 25 cents, ride the South Beach Local bus for a quick-and-easy tour of the Art Deco Historic District. 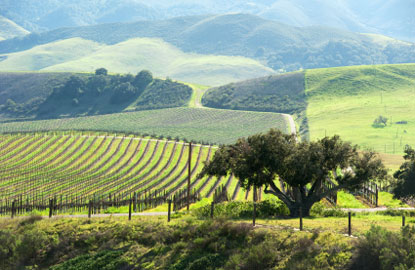 Where to Stay: The 90-room, midrange Paso Robles Oaks Hotel will debut later this spring with a wine tasting room, pool, and spa; or, upgrade to the 16-room Hotel Cheval, which debuted in 2009 as the region’s top boutique luxury hotel (and so it remains). 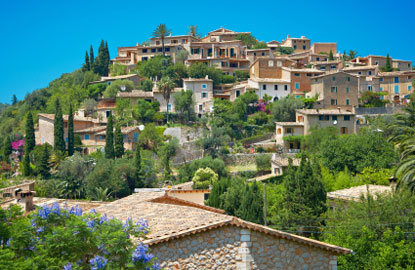 Why Go Now: Head to Spain’s most popular Mediterranean isle during the third week of May for the transporting medieval festival held at Capdepera Castle, or take in other traditional spring fetes, complete with processions, reenactments, and entertainment, like the Festa de l’Ángel at the Bellver Castle in Palma in mid-April, or Les Valentes Dones in Sóller in May.

Where to Stay: Try the new, 120-room Jumeirah Port Sóller Hotel & Spa, set on the isle’s rugged northwestern Mediterranean coastline (soft opening in March). Or, splurge for a room at the Orient-Express’s La Residencia, slated to debut one of Spain’s largest permanent sculpture gardens on its grounds come March. 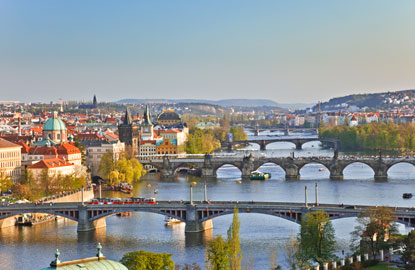 Why Go Now: Springtime sees Prague blossom in everything from its flowering magnolia trees to its cultural offerings. The world-class Prague Spring Music Festival (May 12–June 3) brings three weeks of symphony, opera, and chamber concerts to the city. Peruse the handcrafted goods and traditional foods of the Easter markets (March 24–April 15) in Old Town Square, or hit the stalls of the foodie-and-beer lover’s haven, Czech Beer Festival Prague (May 17–June 2).

Where to Stay: The funky Fusion Hotel debuts in mid-March, melding sleek design with a hip style, featuring both private and shared rooms, and a revolving carousel bar. For more in trendy digs, try the design-heavy, 31-room ICON Hotel & Lounge, one of Europe’s trendiest hotel. 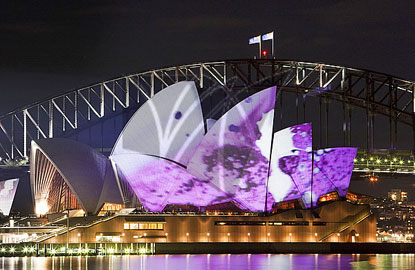 Why Go Now: Sample autumn Down Under with Sydney’s ramped-up cultural calendar, including the reopening of the Museum of Contemporary Art in late March, with a new rooftop café and sculpture terrace. Nab hot tickets like the Handa Opera on Sydney Harbour (March 24–April 15), or catch Vivid Sydney’s "festival of music, light, and ideas" (May 25–June 11), featuring an illuminated Sydney Opera House.

Where to Stay: The 155-room Park Hyatt Sydney reopens its doors in mid-February following a 7-month renovation that saw the addition of three luxury rooftop suites and revamped guestrooms outfitted with floor-to-ceiling glass doors and private balconies for optimized harbor views.

Insider Tip: Get a local’s perspective of Sydney from the passenger seat of 1960s classic Australian vehicle, courtesy of My Sydney Detour’s bespoke tours. 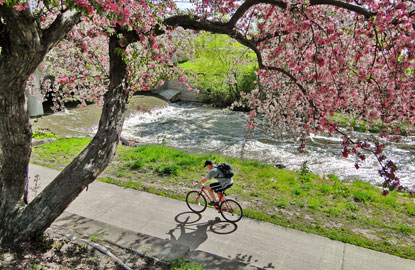 Where to Stay: Known for its signature evening wine hours and pet-friendly policies (they’ll even provide guests goldfish pets upon request), boutique Hotel Monaco Denver unveils its new Western-influenced lobby design scheme in March (its 189 guestrooms were updated in 2011). 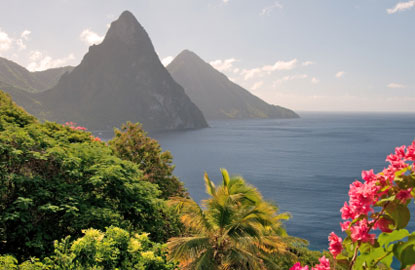 Why Go Now: While peak winter crowds and rates typically wind down after April, the annual Saint Lucia Jazz Festival (April 30–May 13), headlined by Lionel Richie this year, ensures that Saint Lucia remains on the Caribbean’s hot list well into spring (book ASAP for any chance of securing lodging).

Where to Stay: Seek out R&R at the 154-room The BodyHoliday, a luxury all-inclusive resort dedicated to guests’ health and well-being; it’s fresh from a $20 million renovation that refitted public areas, the wellness center, and guest rooms (including a new penthouse suite outfitted with its own personal hammam). 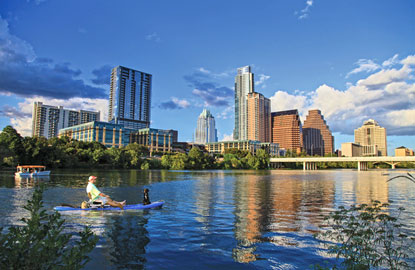 Where to Stay: The Omni Austin Hotel Downtown emerges from a multimillion dollar revamp of its top-floor suites in mid-April; or, try the 188-suite DoubleTree Suites by Hilton Austin, fresh from a fall renovation.

Insider Tip: Check out Like a Local blog for recommendations from notable Austinites on live music hot spots, trailer food must-haves, and more.