Hotels & Lodging Amy Fallon Quiet Hours, Curfews, and *Chores*? Why the Tide May Be Turning Against Airbnb
NewsThe Woman Who Went Around the World in 80 Days…in 1889 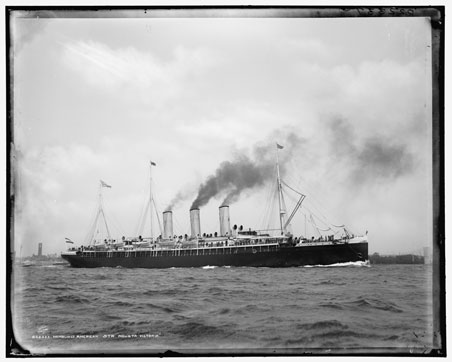 In the fall of 1888 Nellie Bly, the daring young undercover journalist for Joseph Pulitzer’s World newspaper of New York went to her editors and proposed her latest idea: a race around the world. She would, she told them, set out by herself, and try to finish the race in less than eighty days—that is to say, to beat in real life the mark set by the fictional character Phileas Fogg in Jules Verne’s novel Around the World in Eighty Days.

“It is impossible for you to do it,” the paper’s business manager told her firmly. “There is no use talking about it. No one but a man can do this.” This was a time, of course, when male newspaper editors didn’t feel comfortable sending their female reporters unescorted across the city, much less around the world.

“Very well,” Bly replied angrily, “Start the man, and I’ll start the same day for some other newspaper, and I’ll beat him.”

A year later, though—when The World‘s circulation had begun to dip and the paper was looking for an injection of free publicity—Bly was given permission to set out on her race. She had six days to prepare. Now she faced that vexing question: How does one pack for an around-the-world trip?

Just the year before, the popular travel writer Thomas Knox had published a book entitled How to Travel that contained no less than nine pages of remarkably specific advice to a woman packing her bags for a transatlantic voyage. It instructed the female traveler to bring a small steamer trunk and satchel into her stateroom, containing all the items she would need while on board, as well as a larger trunk to be stored in the ship’s hold; ideally, that trunk should measure at least fourteen square feet at its bottom. 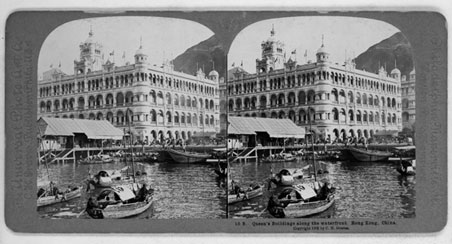 Nellie Bly, though, had a very different idea. She wanted to reduce her travel to its most efficient form, with no need to check trunks or chase after missing bags, and she also wanted to give the lie to the time-worn notion that a woman could not travel without taking along several pieces of luggage. And so, for her trip around the world, Bly carried only a single bag—a leather gripsack measuring at its bottom sixteen by seven inches.

In that small space she managed to pack a silk bodice, three veils, a pair of slippers, a set of toiletries, an inkstand, pens, pencils, paper, pins, needles and thread, a dressing gown, a tennis blazer, a flask and drinking cup, several changes of underwear (flannel for cold climates, silk for hot), handkerchiefs, and a jar of cold cream. With these few provisions she felt confident that she could meet whatever conditions she might encounter along the way. “If one is traveling simply for the sake of traveling,” Bly liked to say, “and not for the purpose of impressing fellow travelers, the problem of baggage becomes a very simple one.”

There was, of course, the problem of laundry, but Bly had already figured that one out. On the railroads, she knew, there would be no laundry service available, but fortunately the longest railway journey of the trip—between New York and San Francisco—would last only four days. And all of the steamships maintained their own laundries, each one producing amounts of washed clothing each day to rival even the largest laundries of New York. 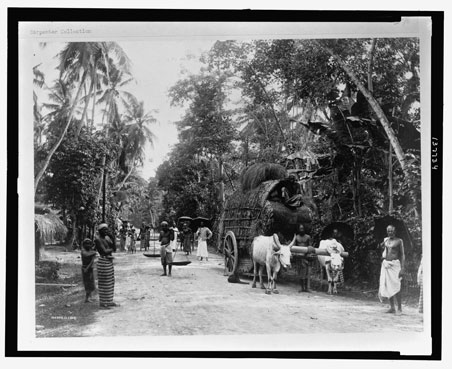 On November 14, 1889, Nellie Bly set out from Hoboken, New Jersey, on the steamship Augusta Victoria, bound for Southampton, England. As her traveling dress she had selected a two-piece garment of dark blue broadcloth trimmed with camel’s hair. For warmth she was taking a long black-and-white plaid Scotch ulster coat that covered her from neck to ankles. And rather than the hat and veil worn by most fashionable ocean-going women of the time, she wore a jaunty wool ghillie cap—the English-style “fore-and-aft” cap later worn by Sherlock Holmes in the movies. The blue dress, the plaid ulster, the ghillie cap, and of course that single leather gripsack: to outward appearances it was not an especially remarkable outfit, but by the time Nellie Bly’s trip was over it had become the most famous one in all the world.

Matthew Goodman is the author of two other nonfiction books, The Sun and the Moon: The Remarkable True Account of Hoaxers, Showmen, Dueling Journalists, and Lunar Man-Bats in Nineteenth-Century New York and Jewish Food: The World at Table. The recipient of two MacDowell fellowships and one Yaddo fellowship, he has taught creative writing at numerous universities and workshops. He lives in Brooklyn, New York, with his wife and children. His latest book, Eighty Days, was released last month.