News Robin Catalano Horses Run Wild on This Puerto Rican Island⁠—but for How Much Longer?
NewsThe Luckiest Places on Earth

The Luckiest Places on Earth

A heads-up penny, a rabbit’s foot, a four-leaf clover: For centuries, people have looked to objects to bring them good luck. But for those suffering from some serious misfortune, a trip might be in order. From ancient stones to presidential statues, legend has it that these monuments might just turn your luck around. 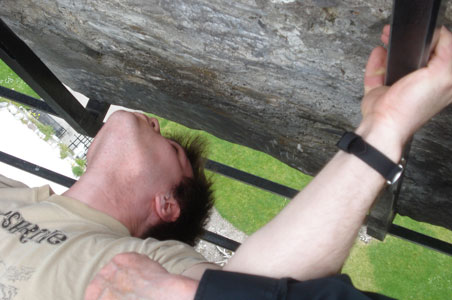 According to legend, laying lips on this ancient stone imparts the “gift of the gab,” and over the past 200 years, countless visitors have bent over backwards (literally) to try their luck. The stone itself is set in the wall below the battlements of Blarney Castle. Visitors have to first climb the stairs to the top of the castle to show determination and prove their worth, then lay down and lean back while holding on to an iron railing to reach it (which is better than being lowered head first by the ankles, like in olden days). There’s no proof that kissing the Blarney Stone actually bestows eloquence, but notable visitors include Mick Jagger and famous orator Winston Churchill. 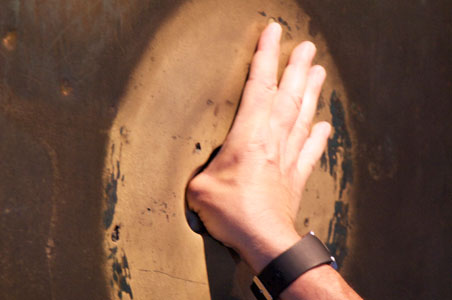 People have been visiting the weeping column inside the Hagia Sophia for centuries. The column—also called the Column of St. Gregory, named for the miracle worker—is said to weep holy water capable of curing everything from blindness to infertility. Visitors here insert their thumb into a hole in the column, and if it comes out feeling damp, it is said their affliction will be cured. Another ritual, said to grant wishes, involves placing a thumb in the hole and rotating the hand 360-degrees. 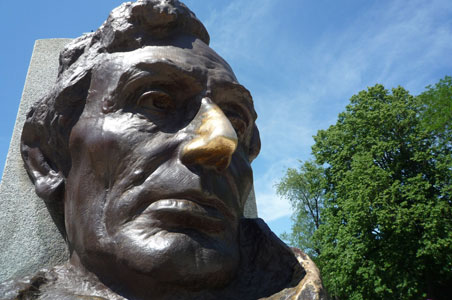 Several statues are found at Lincoln’s tomb in Oak Ridge Cemetery, but only one is said to bring good luck. A large bronze likeness of our 16th president’s head, based on a sculpture by Gutzon Borglum of Mount Rushmore fame, sits on a granite pedestal in front of the tomb. Each year, thousands of hands keep the statue’s nose shiny by rubbing it for luck. 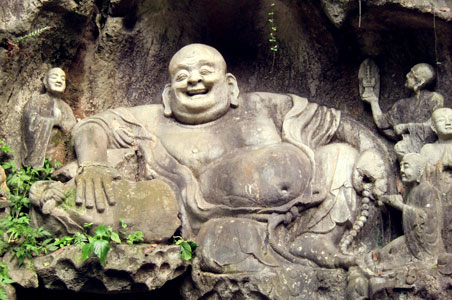 It’s a common belief that rubbing the belly of a laughing buddha brings good fortune, wealth and prosperity. But most people don’t know that the idea comes from the Lingyin Temple, one of China’s largest monasteries. Many Buddha figures can be found here, but the one to which the superstitious flock is situated in a series of rock carvings named “The Peak That Flew Hither,” just outside the temple entrance. 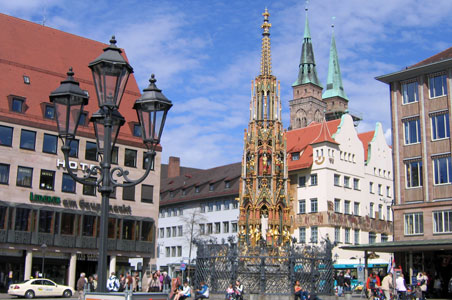 At first glance, Schöner Brunnen in the Hauptmarkt is nothing more than a beautiful fountain situated in the city’s historic center. But upon closer inspection, visitors can see something perhaps more magical in nature. A moveable golden ring embedded in the fountain’s grating is said to bring good luck to those who turn it three times. 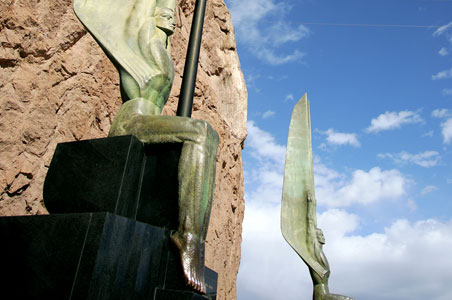 Winged Figures of the Republic, Nevada

On the Nevada side of the Hoover Dam, two otherworldly winged figures overlook the canyon. The seated statues, which measure 30 feet high, are set on large black diorite bases, making their toes the only part of them within reach of visitors. A touch of the toes is said to bring good luck, and appears to be a popular occurrence, as they are the only part of the statues burnished a golden color from years of handling. 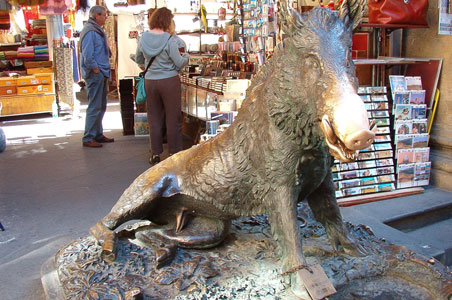 Situated on the south side of the Mercato Nuovo, Porcellino (“piglet” in Italian) is as much of a draw for tourists as the surrounding market. Putting a coin in the boar’s mouth and rubbing its snout is said to bring good luck, and a return to Florence. The statue is so popular that several replicas exist, including one gifted to Sydney Hospital, which is also thought to bring good fortune. 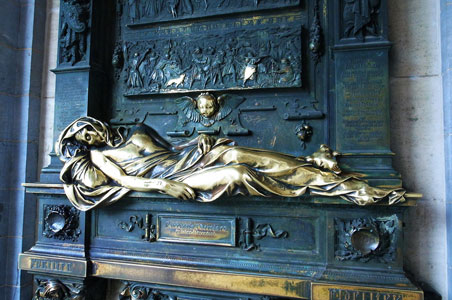 In 1356, a Brussels resident led efforts to reclaim the city after an attack by the Flemish. He succeeded and a monument bearing his likeness can now be found on the street near the Grand Place. Many tourists pause to rub the statue, with Serclaes’ body, an angel’s face, a dog’s face, and a shield getting the most attention. Touching the statue is said to bring luck, but over time the meaning has evolved to also include return trips to Brussels and help with infertility. 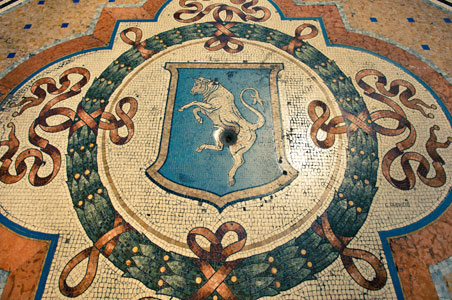 Florence has its brass boar, and Milan has the bull. A mosaic of a bull depicted in the Turin coat of arms is a draw for visitors to the Galleria Vittorio Emanuele II. Tradition says that planting your right heel on the bull’s (ahem) nether-regions and spinning in a complete circle will bring good fortune. If you’re planning to give it a whirl, try spinning three times, since some believe that’s the magic number that leads to luck. 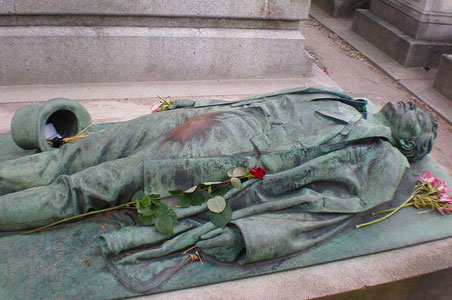 Jim Morrison, Edith Piaff, Oscar Wilde—Paris’ Pere Lachaise Cemetery is the final resting place for many famous people. But one man, Victor Noir, is better known here for his grave than his life. A realistic life-sized statue of Noir marks his grave and has become an attraction for women visitors. Legend says that placing a kiss upon the statue’s lips, rubbing his trousers, and then placing a flower in his upturned hat will enhance fertility, or in some versions, ensure a husband within the year.