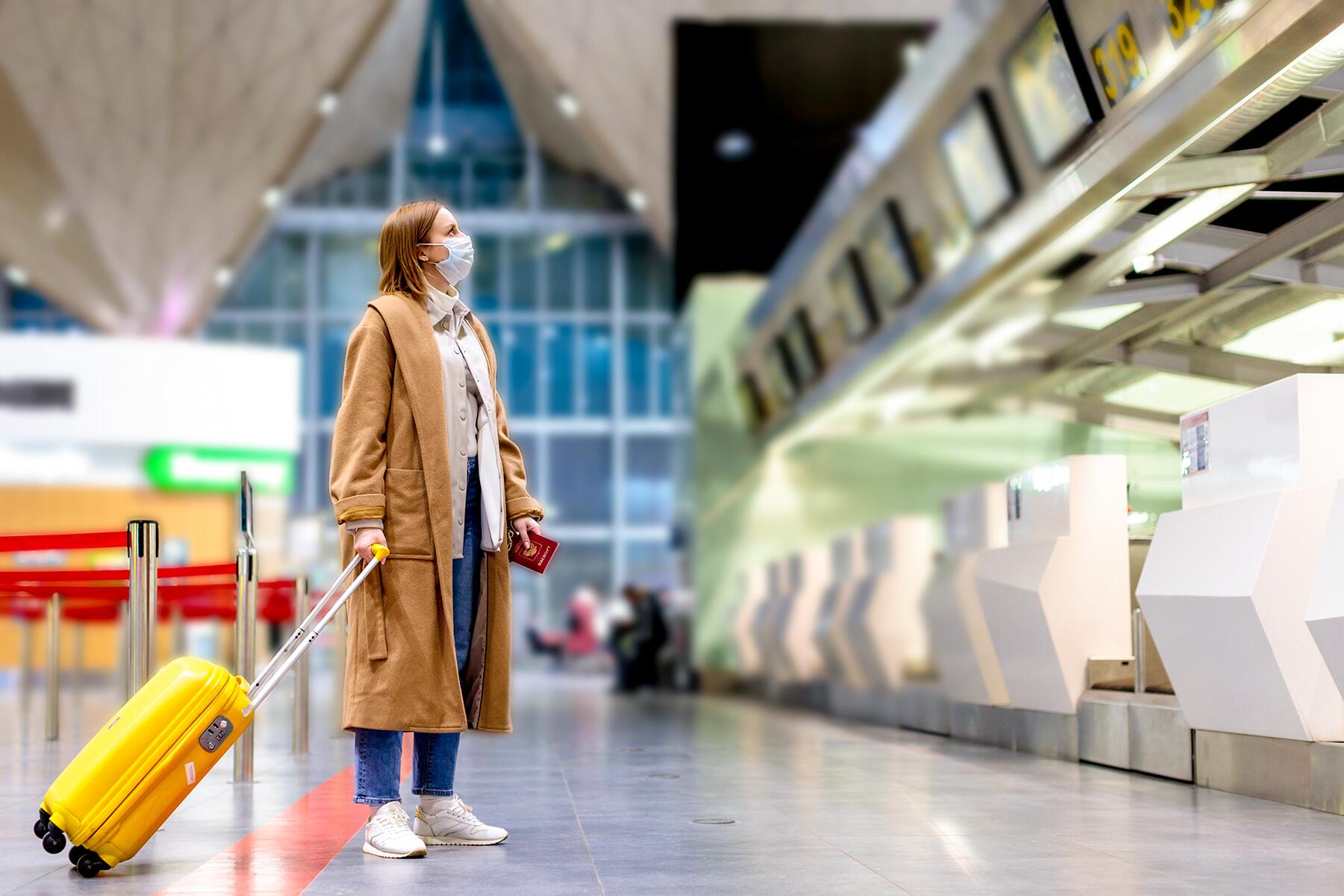 Coronavirus Apeksha Bhateja Should You Reconsider Traveling Due to the Omicron Variant?
Home  >  News   >   Spotlight on Taormina, Sicily 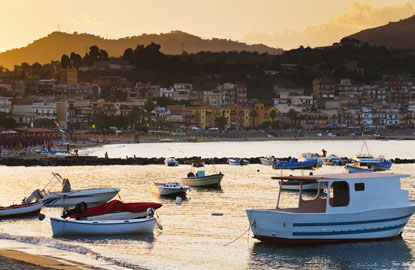 While the thought of Sicily may conjure images of godfathers and gangster molls, there’s much more to this geographically stunning island than old mafia ties. Palermo, the Sicilian capital situated in the northwest, is well worth a visit, but the European jet set tends to flock to Taormina in the northeast.

Serving as a glamorous resort town since the 19th century, Taormina offers breathtaking views at every turn from its perch atop a cliff plummeting straight into the Ionian Sea. The settlement is divided into two sections: Taormina town (where most of the shops and hotels are) and Taormina mare (set by the beach and accessible by a short funivia, or cable car ride).

So here is an insider’s guide to Taormina, Sicily, with our favorite tips on what to do, where to eat, where to stay, and more. 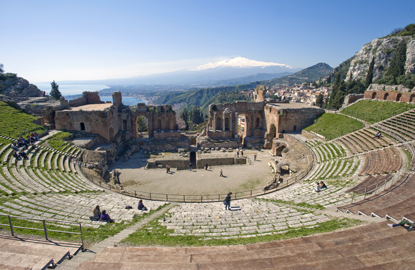 Coronavirus Apeksha Bhateja Should You Reconsider Traveling Due to the Omicron Variant?
Continue Reading Article After Our Video

The ancient Greek theater, Teatro Greco (pictured), is a must-see, with well-preserved ruins dating back to the seventh century BC. The stunning view of Mount Etna here makes for a perfect backdrop for a memorable photo or two.

For beachgoers, try Lido Mazzarò Beach. This narrow stretch of sand might not look like much compared to larger continental swaths, but it’s a fun trip to get here involving a ride down in the town’s cable car (on Via Luigi Pirandello). Once you’ve descended, there’s an assortment of bars and restaurants to choose from—just note that the prices in the Taormina mare section of town tend to be more expensive.

Just off the town’s main drag, Anfora (5 Via Denti) is a delightful gem of a restaurant where you can while away your lunch (plan for about three hours for the full gastronomic experience) with the best seafood in town. Start with the seafood risotto or wide egg-noodle pasta. The fresh catch, though, is the main star with fish and frutti di mare hauled fresh from the Mediterranean daily. 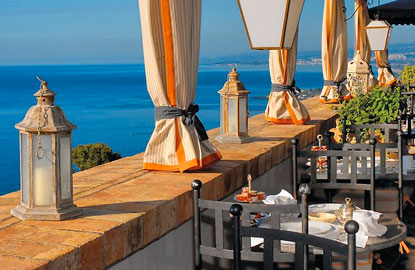 Set just a short, albeit hilly, walk to town, the well-located Villa Carlotta (pictured) offers classy service and drop-dead gorgeous views of the sea. Last year, the property debuted luxury apartments for rent (located a stone’s throw from the hotel area). All guests should check out the organic and locally sourced breakfast buffet, featuring an array of Sicilian sweet and savory dishes.

For foodies, the glamorous Villa Sant’Andrea (rates from $576/night in summer), with its acclaimed Restaurant Oliviero, will be offering a special epicurean-geared package (September 29–30; rates from 2,360 euro plus VAT) that includes a gourmet tour with two Michelin Star chefs.

Summer is peak season with travelers packing into the town’s narrow winding pathways. The weather is also at its best, with hot, dry days and cool nights. But the best month is September, when the crowds have dissipated somewhat, the temperatures are still rather balmy, and the Ionian Sea remains warm enough for swimming.

Taormina’s annual Summer Arts Festival incorporates music, dance, and opera events from July through August. There’s an A-list lineup this year, including a concert by Sting on July 13 in the town’s outdoor ancient Greek theater—with the moon overhead and seaside breezes, it’ll be hard to beat this performance setting.

You can book tickets through most hotels in the area, so ask around when booking. For performance schedules, visit the Hotel Villa Schuler’s website for one of the most comprehensive listings.

Thinking of a trip to Sicily?

For up-to-the-minute hotel and restaurant recommendations, plus the best planning advice, check out our Sicily Travel Guide.