Coronavirus David Silverberg Are Your Kids Heading Back to Summer Camp? Here's What You Need to Know
Home  >  News   >   Splurge vs. Save: Oslo

Splurge vs. Save: Oslo

Oslo, Norway’s capital, tops a lot of lists. Unfortunately for budget travelers, these lists usually round up the world’s priciest cities. But maintaining a manageable budget in this Scandinavian destination is not totally impossible; it just requires a little creativity. 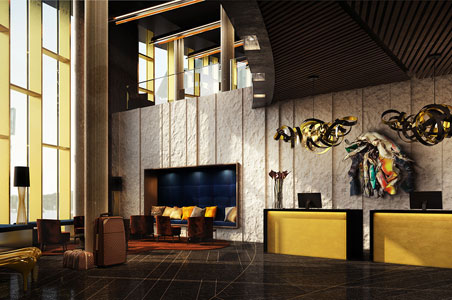 Splurge: Unlike other Scandinavian hotspots, Oslo doesn’t have a robust boutique hotel scene—most of the accommodations here come from hotel chains like Radisson and Thon. But the recent opening of The Thief, a chic, design-forward property in up-and-coming seafront Tjuvholmen, may just turn the tide. Its glamorous, sparkly interiors featuring modern furnishing are made more engaging with a clever selection of artworks, from installations to photography all of it managed under internationally acclaimed curator Sune Nordgren. Rates from NOK 1890 to NOK 25,000 ($330 to $4,340).

Save: At 50-year-old Ellingsens Pensjonat located in a quiet street just west of the city center, you get a no-fuss but warm stay thanks to smart, simple decor, a friendly staff, and inviting public spaces. Its address away from the buzz of Oslo’s more happening neighborhoods make it an ideal low-key home-base, but the tram line that stops right in front of the property means you’re never too far from the city’s highlights. It should be noted though that not every room comes with a private bathroom. Rates from NOK 490 to NOK 860 ($85 to $150). 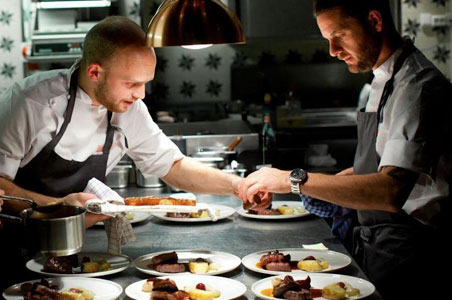 Splurge: Oslo’s geographic location in the northern reaches of Europe sometimes requires a hearty, meat-filled meal. Carnivores should not miss out on a trip to Grilleriet, the city’s culinary hot spot where grilling is king. Located in the Folketeateret passage by Youngstorget square, Grilleriet is a favorite among Oslo’s well-heeled glitterati for its hip interiors and delicious menu of Norwegian game and seafood—most of which are char-grilled and served with seasonal, local produce. The open kitchen, which allows everyone to see chefs whip up everything from porcini ketchup to filets of reindeer, is also a big hit. You can order a la carte, but tasting menu prices start at NOK 365 ($65).

Save: In a city where a standard bowl of Pad Thai can set you back nearly $30, true budget options are fast food or kebab joints. You can go the DIY route and hit up any of the city’s supermarkets, but even locals complain about the less than stellar stock that welcomes you there. Last year’s opening of the Mathallen food hall was accepted with much fanfare, and with good reason. This foodie haven offers artisanal food from small vendors from all over Europe. Gourmet foot-long sandwiches will run you around NOK 75 ($13) while dessert from Hello Good Pie costs NOK 60 ($10). These might be pricier than expected, but in Oslo, these are as good a deal as you’d find without having to run to the nearest McDonald’s. 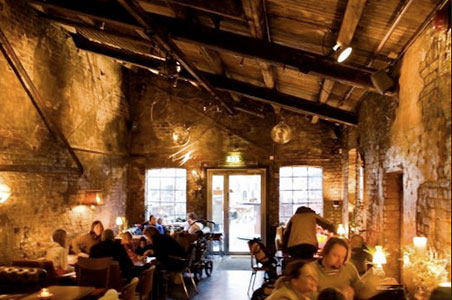 Splurge: Splurging on nightlife in this city is easy-peasy, because alcohol can get really pricey. Hotel bars are popular for their inventive cocktails, a rarity in a city where beer is the drink of choice. You should also check out new-kid-on-the-block Nox, a thumping club in Solli Plass that boasts an impressive roster of renowned DJs.

Save: The truest budget option is to buy alcohol at the airport Duty Free before you get to the city. If you can’t swing that, make your way to local-approved Oslomekaniskeverksted. This former welding factory has been updated with vintage-inspired decor, which sets a very laidback vibe for revelers looking for moderately priced beer (both domestic and international) and wine—starting at NOK 73 ($13). A wide range of board games and the option to bring take-out from nearby eateries reinforce the casual nature of this watering hole. 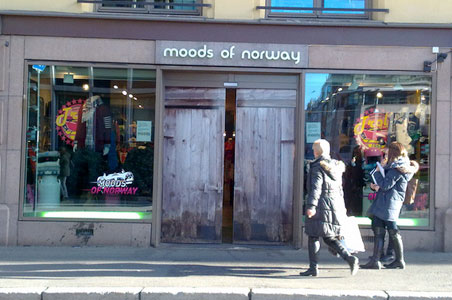 Splurge: Oslo isn’t as style savvy as its Scandinavian neighbors just yet, but that doesn’t mean you can’t drop serious cash with the city’s collection of high-end boutiques from marquee labels including the December opening Louis Vuitton’s local outpost. But Oslo’s best multi-brand boutique has to be Voga. Its inventory of men’s and women’s clothing and accessories from brands like Alexander Wang, Dries van Noten, and Comme des Garcons will prove to be a shopaholic’s paradise.

Save: Like in any major city, you can find fast-fashion chains like Zara and H&M here. Or you can pay a visit to Moods of Norway, a lifestyle brand that stocks it all, from dresses to perfumes. Otherwise, if you’re in the city on a Saturday, make your way to Gronland for its weekly flea market where you can haggle your way to vintage clothing, textiles, and furniture.

Splurge: Cab fare generally starts around NOK 80 ($14). There are also boat taxis that will take you around the Oslo’s picturesque fjords.

Save: Starting April through the summer season, the city provides public bikes free of charge—you just need a smartcard which will set you back NOK 100 ($17.50). A single ticket on the transport system costs NOK 30 ($5.25) and is valid for unlimited, hour-long use. A full-day ticket is priced at NOK 80 ($14).