News Apeksha Bhateja It's a Tie: The 2 Most Annoying Airline Passenger Behaviors of 2022
NewsSmithsonian Festival to Highlight Colombia in Washington, D.C.

This summer, Colombia is the guest of honor at the Smithsonian Folklife Festival on the National Mall. Whether you are planning a jaunt to South America or just south of the White House, we’ve got some of Colombia’s cultural highlights and what you need to know about visiting the festival—or the country. 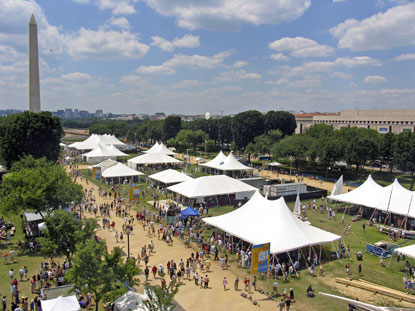 While you may first think of Washington D.C. as the epicenter of all things American, it’s hard to ignore the multi-cultural experience of visiting the nation’s capital. From ethnic food to international history, you can easily get a taste of many countries, and a fascinating in-depth look at a different one each year during the Smithsonian’s Folklife Festival.

Each year over a million people attend the outdoor festival on the National Mall. Held annually since 1967, this year’s festival runs from June 30 to July 4 and July 7 to 11. In addition to Colombia, other featured exhibitions this year include the Peace Corps and Rhythm & Blues. Like the many great Smithsonian museums nearby, the event is free! Learn more about the Folklife Festival. 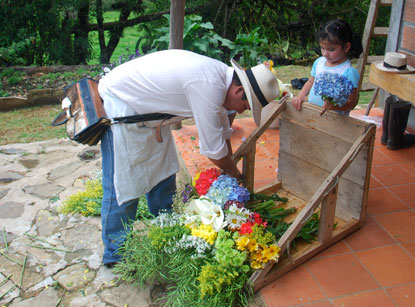 This is a unique opportunity to learn about traditions direct from over one hundred Colombian artisans, like a 3rd-generation silletero who carries on the family’s tradition of elaborate floral displays for Medellin’s Annual Flower Festival. Other demonstrations range from singing and dancing to coffee growing and cooking—be sure to try the delicious arepas (corn cakes).

In addition to special areas on three main cities, Medellin, Cali, and Bogatá, the festival will also highlight different eco-systems, from the Andes to the Amazon. With the highest number of bird species in one country, the bio-diversity of Colombia is one of its biggest tourist attractions. 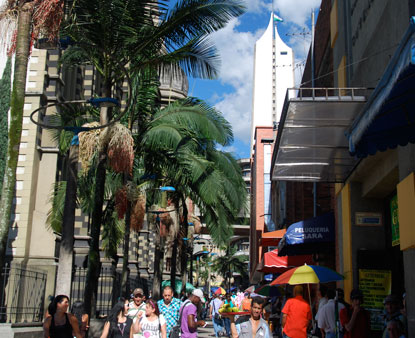 A lot has changed in the last twenty years as Colombia has transformed itself from a destination known for kidnapping and violence into an emerging economy with more foreign visitors from the U.S. than any other country. While narcotic violence is still present in rural areas, major cities and tourist areas are much safer now thanks to a concerted effort by the government. Visitors should practice basic safety precautions and avoid areas without established tourist attractions. Another issue to be wary of today is the danger of flooding due to recent heavy rains. Before your trip and on the go, stay informed with news updates and be sure to read to the U.S. State Department warning.

Your travel destinations are ultimately a question of your personal comfort level and interests. The rapidly transforming cities like Medellin may have more or less appeal than the popular cruise destination of Cartagena with its walled colonial city and the Caribbean coast’s Tayrona National Park, where the mountains meet the sea. 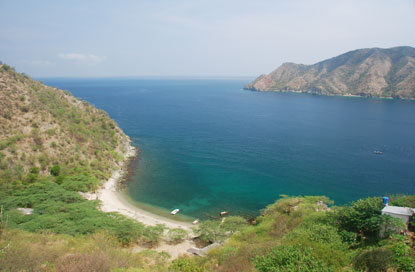