News Christina Mueller Yes, You Can Visit Los Angeles Without a Car. Here's How to Use the L.A. Metro Subway System
NewsSix Must-See Small European Cities

Springtime means many travelers are once again dreaming of Europe. If you’re eager to say "yes"—or perhaps, oui, si, or ja—to a European escape this spring, but you’ve already been to top cities like Rome, Paris, London, and Barcelona, here are six smaller cities that are so special even a been-everywhere traveler will be impressed. 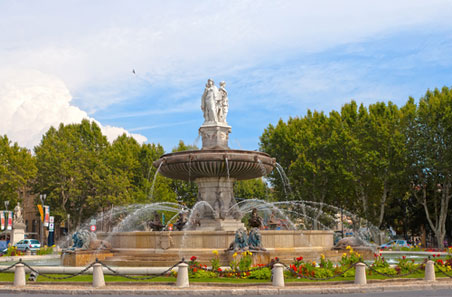 The ancient city of Aix-en-Provence—it was founded by the Romans as Aquas Sextius in 122 B.C.—is now a university town that enamors visitors with its architectural charm, earthy food and the soothing scent of lavender.

What to Do: Walk the historic center, birthplace of Paul Cezanne, where the golden-stone facades of elaborate mansions and spring-fed fountains (there are 40, many dating to the 17th and 18th centuries) line stately Cours Mirabeau and its side streets. Highlights include Saint Sauveur Cathedral, built atop a temple of Apollo and featuring a trio of naves in Romanesque, Gothic, and Baroque styles; the 16th-century Clock Tower; and the Italianate-style Town Hall. Linger over glasses of vin rosé and plates of local goat cheese and olives, and then shop lively markets for fresh herbs, lavender sachets, and marzipan-like calissons.

Where to Stay: Villa Gallici, an elaborate and romantic 22-room homage to 19th-century palace living, rooms from $308/night. 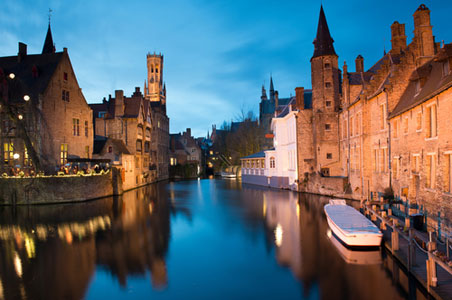 Travelers with a sweet tooth and an appreciation for medieval architecture will adore Brugge (a.k.a. Bruges), a canal-lined city in northern Belgium that is both a romantic’s reverie and a photographer’s dream.

What to Do: After a scenic canal cruise, indulge your inner choco-holic by sampling offerings from the city’s best shops (I like The Chocolate Line) and perhaps a fudge-and-whipped-cream-topped Belgian waffle or two. Then take in the top sights, like the Church of Our Lady (home to Michelangelo’s sculpture "Madonna and Child") and guild-house-lined Markt Square. As sunset turns the city even more magical, sip potent Belgian beer while admiring an Impressionist-worthy canal view and then dine on fresh seafood at Cafedraal.

Where to Stay: Kempinski Hotel Dukes’ Palace, an elegant 93-room hotel located in a restored 15th-century royal residence, from $266/night.

Combine with: Brussels and Amsterdam, each just a quick train trip away. 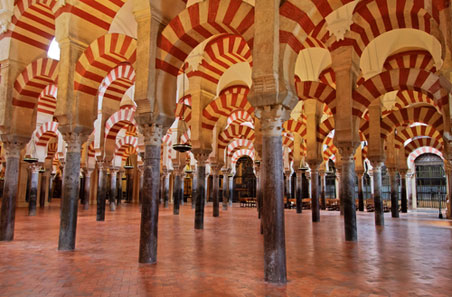 Stunning buildings abound in Spain (e.g. Antoni Gaudi’s modernist Sagrada Familia in Barcelona and Santiago Calatrava’s futuristic City of Arts & Sciences in Valencia), but I dare you not to be mesmerized by Córdoba’s kaleidoscopic Mezquita.

What to Do: Start off early on a walking tour since the sun gets quite hot by afternoon: Begin with the serenely arched Roman Bridge, amble over to and through the palace and gardens of the Alcázar de los Reyes, continue on to the circa-1315 Synagogue (the only Jewish temple to survive the 1492 inquisition), and finish at the incredible Mezquita. Here you will be awed by the forest of 850 stone columns topped by red-and-white-striped arches in an architectural style that not only spans centuries (the 8th to the 10th), but also religions: It was built as a mosque, but has been a cathedral since 1236.

Where to Stay: Hospes Palacio del Bailio, a quiet and dramatically renovated 17th-century mansion, offers 53 modern rooms and suites and located atop Roman ruins from $269/night.

Combine with: Better-known Granada and Seville for an Andalusian-themed travel trifecta. 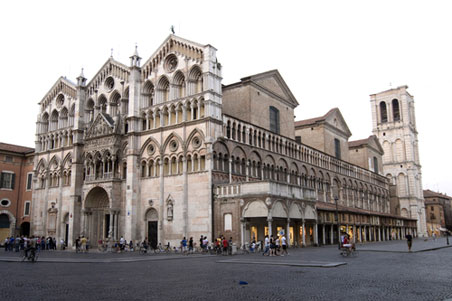 Visiting Ferrara, a charming and historic walled city in Italy’s Emilia-Romagna region (and by bicycle no less!) is certainly easy on the eyes, but it’s the post-pedal pasta reward that will never be forgotten.

What to Do: Travel like a local as you peddle up to 20 miles along 15th-century stone walls on scenic tree-shaded paths. Inside the old city, you’ll marvel at the Escher-like exterior of the Palazzo dei Diamanti with its 12,600 diamond-cut-stone studded façade; the dungeons, tapestries, and views from the massive Castello Estense; and the 13th-century Gothic Duomo. Visit on April 23 or August 15 for the colorful Palio di Ferrara, a festival and horse race. And when hungry, head for Cusina e Butega, where you won’t want to miss two local pastas: pasticcio di maccheroni and pumpkin-filled capellacci in meat ragu.

Where to Stay: Hotel Annunziata, an affordable and well-located property where old meets new in 27 recently refurbished rooms, from $139/night.

Combine with: Bologna, Ravenna, and Modena for a delicious and artistic immersion into Italian food culture. 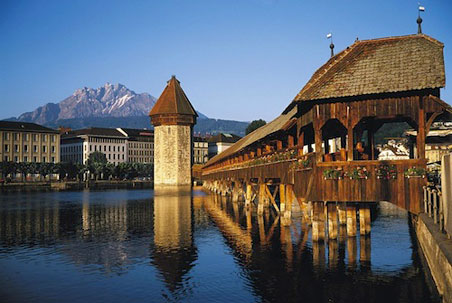 Switzerland may be known for its beauty, but I dare you not to deem Luzern (a.k.a. Lucerne), a city with lovely physical features—a scenic lake, panoramic Alps views, and Europe’s oldest wooden bridge—the fairest of them all.

What to Do: Soak it all in during a walk through the city’s historic heart: over the 14th-century Chapel Bridge with its hand-painted gable panels, through 16th-century side streets past whimsically decorated building facades and on to the famous Lion Monument. Take a day trip to the top of 6,953-foot Mt. Pilatus (for otherworldly landscapes and mind-blowing views) or 5,899-foot Mt. Rigi (for a dip in a sleek new Mario Botta-designed thermal spa) and reserve an evening for a sunset cruise on one of the lake’s refurbished paddlewheel steamers.

Where to Stay: Montana, a jazz-centric, 66-room Art Deco gem set on a hill and reached via funicular, from $265/night.

Combine with: Lausanne and Zurich for a lakeside-meets-mountainside escape. 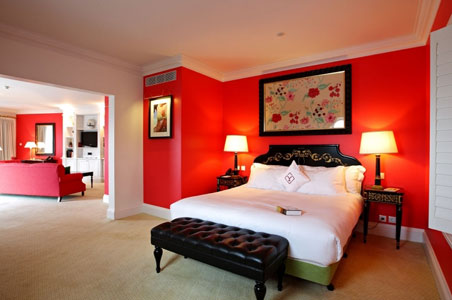 Anyone eager to learn the nuances of fine Port wine will appreciate a visit to Porto, the historic northern Portugal city where this deliciously aged libation originated.

What to Do: Tour in the morning to see top sights that include the towering Sé do Porto (Cathedral), the elaborate 19th-century Palácio da Bolsa (Stock Exchange), and circa-1906 neo-Gothic-style Lello bookstore. Relax over an authentic Portuguese lunch at Dom Tohno, while enjoying views of the Gustave Eiffel-designed Dona Maria Pia Bridge, and continue on for informative tastings at some of the city’s top Port producers, such as at Taylor Fladgate and W&J Grahams.

Where to Stay: The Yeatman, a wine-lover’s retreat with 82 rooms and suites featuring panoramic city views and a Michelin-star restaurant, from $243/night.

Combine with: The nearby Douro Valley and the golden-hued Alentejo region to appreciate Portugal’s wine-making and castle-building talents.