Whether it’s your first trip or your fifth, there are plenty of good reasons to stray from the beaten path a bit in Rome. Yes, see the Spanish Steps, but then check out the Keats Shelley Memorial House. Sure, tour the Vatican, but add a trip to the Museo Ebraico before the day’s done. And between that mouthwatering lunch and your wine-soaked dinner, pack in a trip to the Doria Pamphilj Gallery, which will make for some solid dinner conversation.

Still not convinced you should stray to these lesser known culture spots? Just think of the shorter lines. 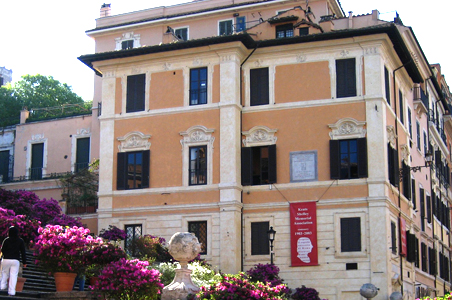 The Keats Shelley Memorial House is easy to miss, even if it’s right there in front of your eyes. Directly next to the Spanish Steps, its unobtrusive facade and plain sign does little to point to its beautiful interiors and stunning terraces—and the fact that English Romantic poet John Keats died there at the age of 25. The English Romantic poets were fascinated by Rome, and the Keats Shelley Memorial House pays homage to their love affair with the city. The museum’s collection, displayed in a series of exquisitely decorated rooms, includes an assortment of curiosities and artifacts related to the Romantic poets, an informative film, and an extensive library of Romantic literature with more than 8,000 volumes.

Admission Fee: 5 euro for adults, 4 for senior citizens and children between the ages of 6 and 18. Free for children under the age of 6. 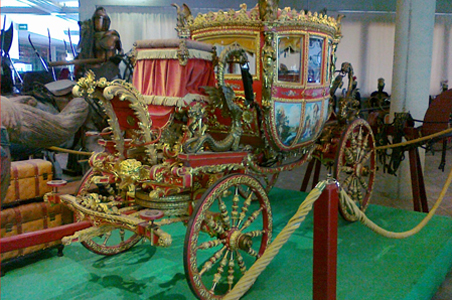 This is a fun museum for kids, or for the big kids in your group who never really grew up. Part of Rome’s Musei Regionali, the “museum of period horse-drawn carriages” is a permanent exhibit of more than 300 majestic antique horse-drawn carriages, military equipment, and toys from various eras. Pomp and circumstance required!

Admission Fee: 7 euro; 5 euro for senior citizens and students. Free for children under 6. 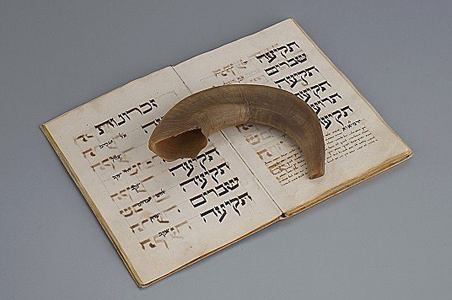 Catholicism is so inextricably linked with Rome that the average traveler might not know that there has been a strong Jewish presence here since the Middle Ages. The Jewish Museum, located in Rome’s Great Synagogue in its historic Jewish Quarter, houses seven rooms of Roman-Jewish artwork and historical artifacts, including silverware, textiles, marble sculptures, and an informational video detailing Roman-Jewish history from Emancipation to the modern era (in Italian and English). Make an afternoon of it; after your visit to the museum, tour the Jewish Ghetto and feast on some traditional Roman-Jewish delicacies, like fried cod or carciofi alla giudea.

Admission Fee: 10 euro for adults. 7.50 euro a head for groups and senior citizens; 4 euro for students. Free for children under the age of 10 and disabled persons. Reservations are compulsory.

Open: Every day except for Saturday. Closed on January 1st, August 15th, and Jewish holidays. 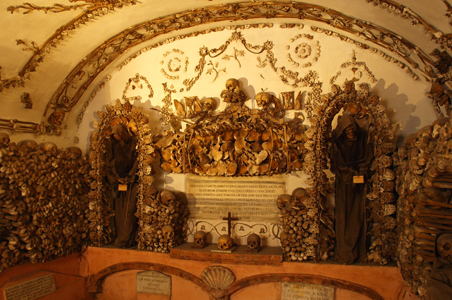 Steel yourself for a spook when you tour this series of tomb-like rooms, “decorated” by Capuchin friars with the bones of their deceased brethren collected between 1528 and 1870. The bones are arranged in spectacular, er, still-lifes depicting a variety of haunting scenes. In the final room, a plaque famously reads: As you are, we once were. As we are, you will be. If that doesn’t creep you out, maybe you’re not human after all.

Admission Fee: 6 euro for adults; 4 euro for senior citizens and children under 18. 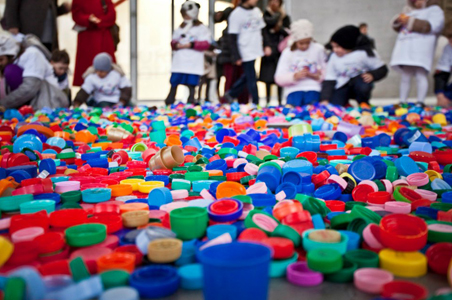 Ancient art tends to get all of the buzz in Rome—with a history that rich, how could it not? But contemporary Italian art is worth a gander as well; after all, some day, it’ll be Ancient Roman art, too. Maxxi, the National Museum of 21st Century Arts in Rome, showcases art and architecture by the most eminent contemporary Italian artists, as well as foreign artists working within the Italian aesthetic. You can say you knew them when…

Address: Via Guido Reni, 4A

Open: Every day except for Mondays, May 1st and December 25th. 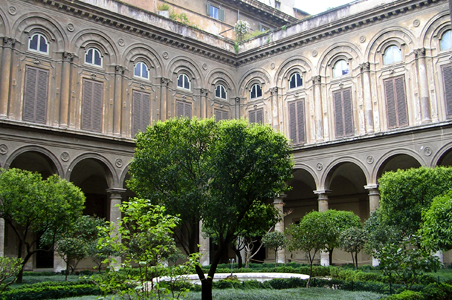 Get away from the hustle and bustle of the city by taking a detour to this lovely 16th century villa, located in a pacific park that somehow seems miles away from chaotic Rome. The villa itself, owned by the descendants of the influential Pamphilj family and built on the former site of Cardinal Fazio Santoro’s residence, has a political history interesting enough to warrant its own visitors, but it’s the art collection that draws people here. Despite the fact that its collection includes artworks by the likes of Bernini, Caravaggio, and Diego Velasquez’s “Pope Innocent X,” Palazzo Doria Pamphilj is often overlooked, both by tourists and Romans alike, which makes for a relaxing experience with refreshingly thin crowds. On the villa grounds, the ViVi Bistrot restaurant offers organic, kid-friendly specialties, brunches, and daily “high tea.”

Admission Fee: 11 euro; English audio guide included while supplies last. 7.50 euro for visitors between the ages of 6 and 26. 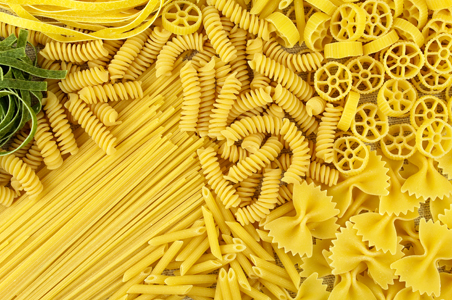 If you’ve ever tried to tell an Italian that pasta was actually invented in China, you might have an idea of just how fiercely Italians associate pasta with their national pride. The National Pasta Museum in Rome celebrates the evolution, production, and execution of pasta in all its delicious glory—in particular, the all-Italian invention of dried pasta, the innovation that allowed pasta to be stored indefinitely and shipped all over the world.