News Ronny Maye Should You Cancel Your Vacation to an Area Impacted by a Natural Disaster?
NewsRiver Cruising: What’s New in 2014

The art of river cruising has evolved in surprising ways over the past few years and 2014 promises to bring even more pivotal changes. Cruise companies like Viking, AmaWaterways, Avalon, Uniworld, and A-ROSA have launched and will continue to christen a new generation of river cruisers, while many ships have been purpose-built to ply more unusual rivers like the Irrawaddy in Myanmar and Africa’s Chobe. Itineraries have received an exciting overhaul, too (read up on some of our favorites in 10 Best New Cruise Itineraries for 2014).

Perhaps most importantly, though, cruise lines have meticulously researched what travelers want these days and have implemented new technologies and levels of service aboard their ships. Free Internet? They’ve got it. All-inclusive cruise fares? Check. Waived single supplements? Of course. River cruising in 2014 will entice a new generation of travelers to explore the many mighty waterways of the world. Here’s a look at what’s especially new and noteworthy across the board. 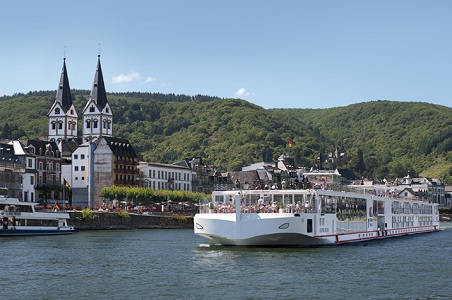 Viking River Cruises’ hallmark is its line of new Longships, 14 of which will launch in 2014. That means by the time 2014 comes to a close, Viking will have debuted a total of 30 riverboats over the last three years. That certainly speaks to the increasing popularity of this type of cruise vacation. Viking’s 14 new Longships will sail the company’s most popular European itineraries like the "Grand European Tour" (from Amsterdam to Budapest), "Cities of Light" (Paris to Prague), and "Heart of Germany" (from Nuremberg to Frankfurt).

So, what’s so special about Longships? To start, they offer spacious accommodations trimmed by an assortment of verandahs and balconies. The ships were also designed with "green" in mind: Hybrid engines, solar panels, and an organic herb garden on the sundeck are a few features green-minded travelers appreciate. 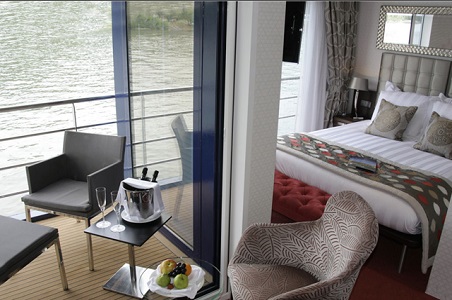 The 164-passenger AmaSonata and AmaReina—sister ships to the popular AmaCerto—make their debut in Europe in April 2014. Both ships offer a variety of dining venues, a heated pool with a swim-up bar (not often seen on river ships), and unique staterooms with twin balconies and free in-room Internet. All AmaWaterways ships offer complimentary wine, beer, and soft drinks at both lunch and dinner. The vessels will sail popular European itineraries along the Danube and Rhine rivers. On the other side of the world, the 56-guest AmaPura will launch its itineraries along Myanmar’s Irrawaddy River in November 2014.

This relative newcomer to river cruising in Europe, A-ROSA‘s 186-passenger A-ROSA Flora will sail its inaugural season on the Rhine in 2014. 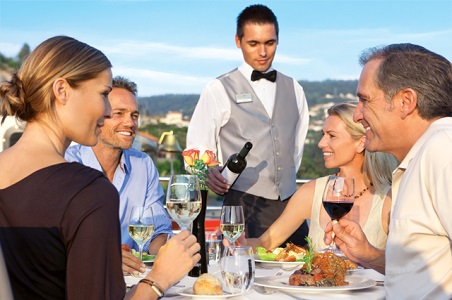 Finally, Uniworld’s super-ship Catherine debuts in France and will sail the Rhone and Saone rivers through Burgundy and Provence. She’ll accommodate 159 passengers across three decks.

In addition to a new ship, Uniworld is also rolling out all-inclusive cruise fares for its European fleet in 2014. The fare includes all gratuities, plus unlimited wine, beer, spirits, soft drinks, and bottled water.

In terms of new itineraries, Uniworld is featuring Bordeaux, France, with its 8-day "Bordeaux, Vineyards & Chateaux" and 15-day "A Portrait of Majestic France" itineraries. Both journeys include passage along the three rivers of Aquitaine: the Garonne, the Gironde, and the Dordogne.