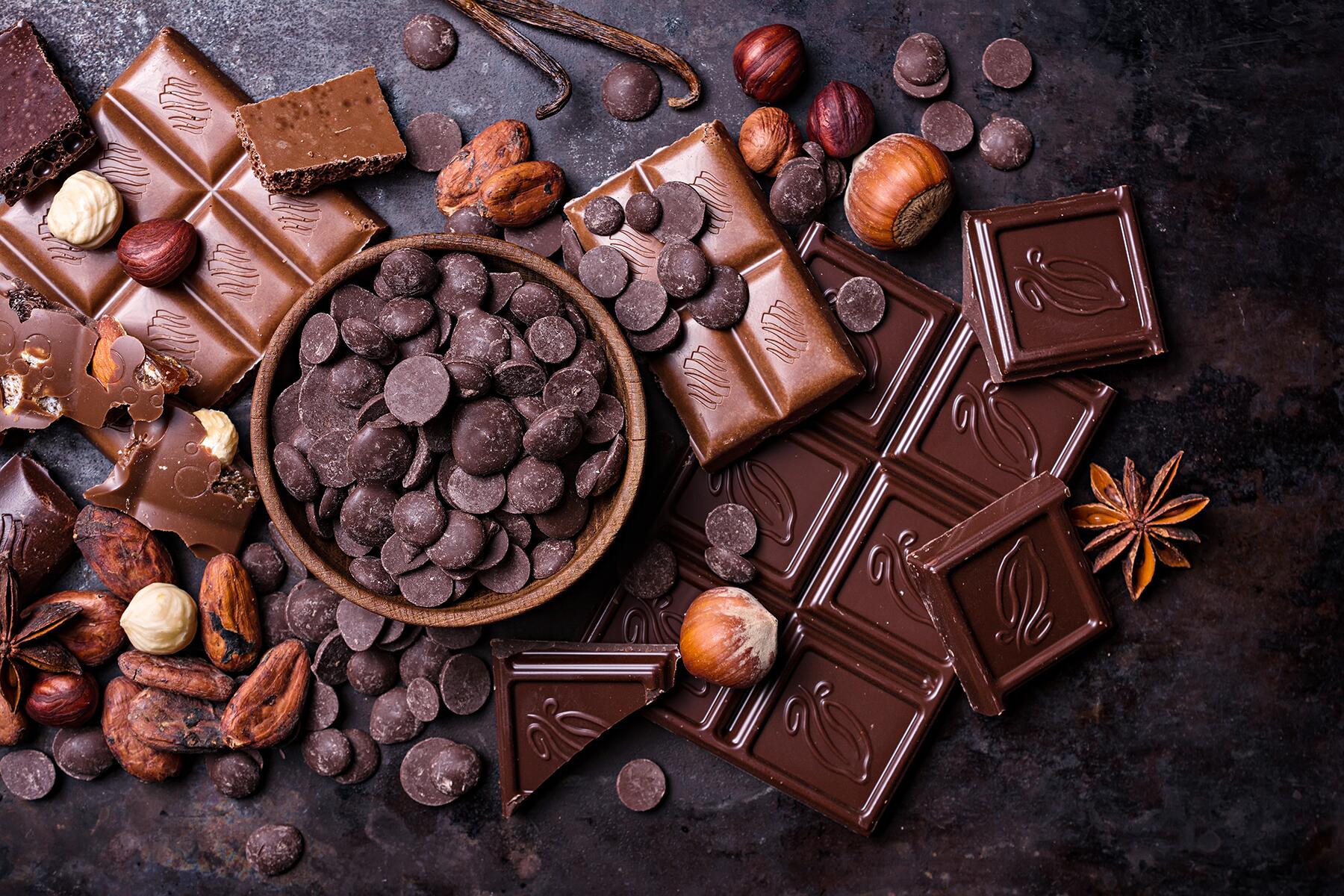 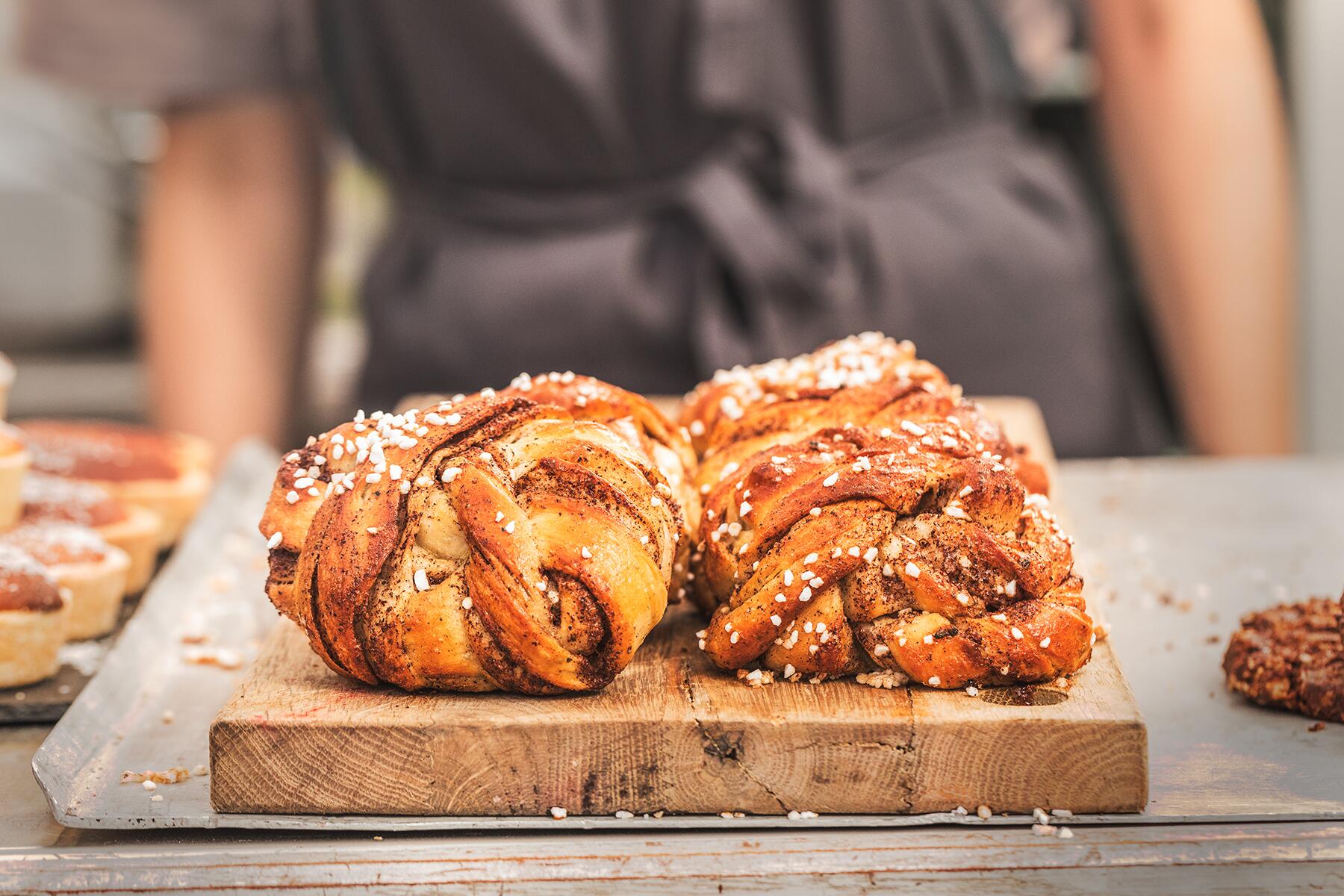 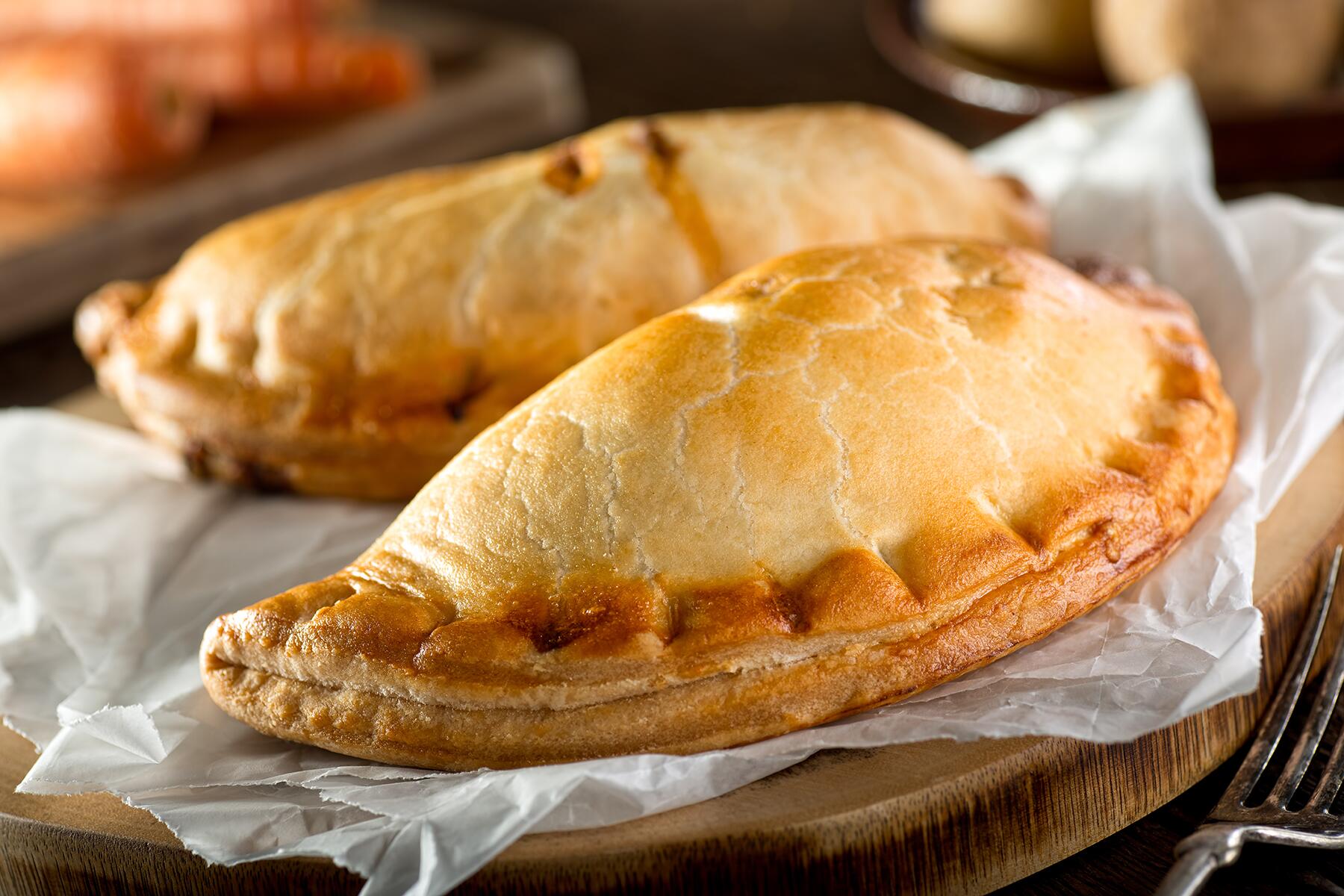 Butter chicken has come a long way from its humble beginnings. Its journey from an accidental dish, made in a small dhaba in Delhi, is remarkable.

India is more than butter chicken, let’s begin with that. Every region in the country has its own flavors and ingredients that add nuances to different micro-cuisines, and each cuisine has its own history and legacy. As famous as Indian cuisine is internationally, it is generalized with a few dishes, but the thousands of recipes from Kashmir to Kanyakumari would make an impossible-to-lift cookbook.

With that established, let’s talk about one of the dishes that has crossed boundaries to become a staple in Indian restaurants all over the world: tomato-based, reddish-orange, creamy butter chicken. Believe it or not, it was the second most searched Indian dish globally last year, with 400,000 searches in a month. And why not? It’s so versatile!

Traditionally complemented by naans, it is now added to pasta, on pizza as a topping, in rolls, in pies, in pulao, and it has also replaced potatoes as fillings in samosas. Puritans will say the best way to eat it is as intended by its creators, but its evolution has brought forth crossovers with different cuisines and made it even more popular.

Well, this is where the dispute starts. There are two families that claim that it’s their legacy, and it’s difficult to determine who has the right account.

So, the first story goes like this. Before the partition of India and Pakistan, Kundan Lal Gujral made tandoori chicken in a dhaba in Peshawar in the 1920s. After independence, he flew to Delhi and opened a restaurant, Moti Mahal, in Daryaganj with two partners. Back in those days, the unsold leftovers couldn’t be stored in a fridge. Gujral didn’t want to be wasteful, so he experimented with dried chunks of chicken, added tomatoes, butter, and some masalas to the gravy and thus, gave birth to the famous butter chicken.

Now here’s the twist: According to Raghav Jaggi (descendant of one of the partners), it wasn’t Gujral who came up with the recipe; it was Jaggi’s grandfather Kundan Lal Jaggi.

With the rest of the story as is, the other version is that Gujral was a great host of the Moti Mahal restaurant, but it was Jaggi who was the man in the kitchen stirring the pot. He came up with butter chicken in Delhi when a big group of refugees came to the restaurant and he didn’t have enough tandoori chicken to feed them all. So, he whipped up the gravy and added tandoori chicken to it, improvising so that the refugees could eat it with naan.

No matter who invented the dish, the restaurant became a landmark in the city, so well-known that late Indian Prime Minister Jawaharlal Nehru became a patron, and former U.S. President Richard Nixon even stopped in for a meal. While Gujral’s family still owns the brand Moti Mahal and has franchises all over the world, Jaggi’s family opened Daryaganj Restaurant last year and they’re planning to expand, too.

Then there is chicken tikka masala, a close relative of butter chicken that the UK’s foreign secretary, Robin Cook, called the true British national dish in 2001. Tandoori chicken was added to tomato soup to make this dish, back in the 1970s at a restaurant in Glasgow when a customer complained that the meat was too dry. This is also a controversial topic because many have claimed to have invented this dish, too.

And the battle of butter chicken doesn’t stop here. From a dhaba to a fine-dining restaurant, butter chicken is a staple in Indian restaurants serving North Indian cuisine, but each restaurant has its own way of cooking it. Some use boiled chicken, while others use tandoori. Some add garam masala, others add cashew. When you discover a fellow butter chicken lover, don’t forget to ask if they like it sweet or spicy, or you’d be disappointed if they pick the “wrong” restaurant.

Shibani Bawa, a Delhi-based food writer, says the most important ingredient for her is kasoori methi (fenugreek seeds). Spicy, with just a little bit of sweetness, is her preference.

Bawa points out that it’s the sweetness of the curry that has helped its popularity, “Butter chicken already had a hint of sweetness, but over time it became sweeter. It lends well with the western palate. And you really can’t go wrong with its tomato base.” What has also helped, she adds, is that it’s not too heavy on spices like other Indian dishes, so the mellow flavors have earned it a place in international kitchens.

Fame Around The World

There’s a saying in Hindi, jaisa desh waisa bhesh (as the country is, so should be the guise). The humble dish that Punjabi refugees made famous in India went to different parts of the world when Indians migrated, and it adapted. Food finds a way to transcend boundaries—the past informs the present as it responds to the changes of its environment.

In major cities around the world, you will see Indian restaurants serving this dish, but with the sensibility of pleasing the palate of their people. The intermingling of two cultures is a happy coincidence, a way of living in this diverse world that can’t remain polarized with growing migration.

Dallas-based Urvashi Pitre, president of a data-driven company, made headlines a few years ago when she posted her recipe for “Instant Pot Butter Chicken.” It was such a hit that it landed her a book deal. Butter chicken–laborious to cook even for professional chefs—was simplified by the Pune-born food blogger, and home cooks rewarded her with virality and fame.

This dish is comfort food, in India and beyond. Whether you team it with rice/naan or go for a seemingly bizarre medley, it’s good to know that butter chicken is a real salt-of-the-earth dish, humble and straight from the heart.

Are you craving it now? Here’s a recipe that featured in The New York Times.

Do you get a commission from NYT, for selling subscriptions?