News Christina Mueller Yes, You Can Visit Los Angeles Without a Car. Here's How to Use the L.A. Metro Subway System
NewsRead Before You Go: Morocco

Read Before You Go: Morocco

If you’re getting ready for a long-awaited, sun-drenched trip to Morocco—or if you’re simply dreaming of a far-off land—you’ll want to pick up one of these illuminating reads. (Though it’s not a book, we have to add: you’ll probably want to view Casablanca before you head out, too).

You Shall Know Our Velocity! 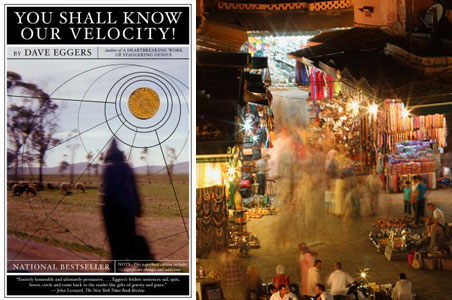 Can you ever really leave it all behind? That’s the question in Egger’s first novel, which relentlessly and intimately follows two guys on a journey to spread their wealth and forget their recent woes. Morocco is just one stop—others include Dakar, Estonia, and Latvia—but the whole story will give you something to think about on your own trek.

The Caliph’s House: A Year in Casablanca 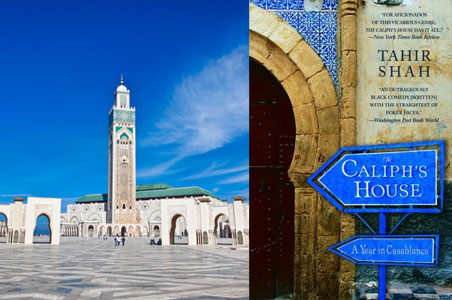 Shah’s hilarious story of transition from dreary London to brilliant Casablanca will keep you entertained through all the ups and downs of your own trip. Read about the family’s misadventures—from exorcising supposed ghosts to fending off looters—as they move into the seaside home formerly owned by the city’s caliph, or spiritual leader. Much more than just another "year inâ€¦" story, it will nonetheless give you a peek into what it’s like to make that once-in-a-lifetime move.

Dreams of Trespass: Tales of a Harem Girlhood 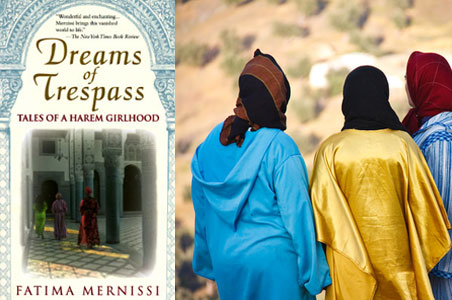 Mernissi’s narrative of life in a domestic harem is both exotic and surprisingly light. You’ll be utterly swept up in her tale, which the author combines with accounts of the women surrounding her childhood. The much-loved, much-recommended read is perfect for diving into the fascinating question of gender in the modern Muslim world. 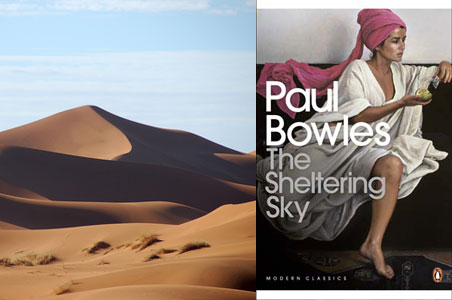 You’ll be in good company reading American expat Paul Bowles’ first novel en route to Morocco. The longtime resident weaves a story of three American travelers floating through the years after World War II, and the prejudices that dictate their every move. A fascinating discourse on worldwide communication and cultural miscommunication, The Sheltering Sky is a classic that any traveler would be wise to get lost in.

Laila Lalami tackles the problems facing her homeland in this story of four Moroccans illegally crossing the Strait of Gibraltar on a quest for Spain. She explores the trials of migrant harragas, from the struggles of unemployment to the perilous pursuit of seeking a life outside of Morocco. You’ll find an unforgettable perspective before your trip; the writer, now an American resident, writes: "Sometimes, I can still hear them whisper in my ear."