News Robin Catalano Horses Run Wild on This Puerto Rican Island⁠—but for How Much Longer?
NewsRead Before You Go: African Safari

Read Before You Go: African Safari

Setting off on safari means prepping for adventure, beauty, and the unexpected. Pick a read that fits your trip, from tales of African history to fictional stories of love and intrigue. 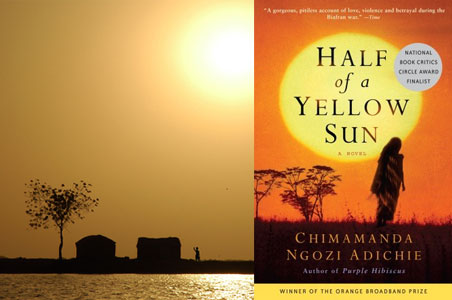 Half of a Yellow Sun

This haunting novel set in Nigeria in the 1960s blends rich historical detail with masterful narrative, leaving you with a read you’ll look forward to at the end of a long safari day. The intertwined stories of the three main characters won’t leave you when you get home. 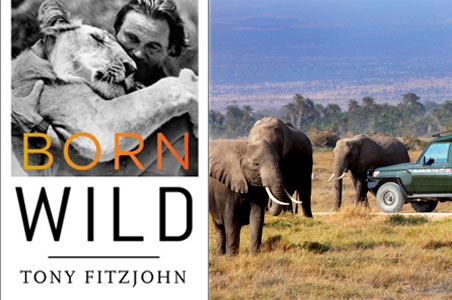 Fitzjohn’s memoir is much more than a story about one man’s addiction to adventure. His lifelong fight to protect African wildlife is chronicled alongside introspections about global citizenship, all in the wild man’s signature storytelling style. 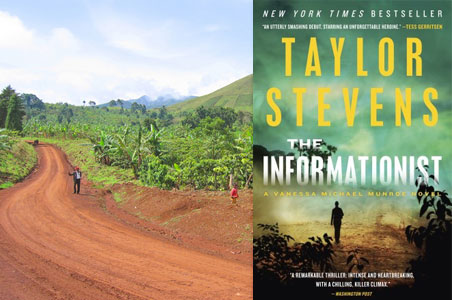 The first in Steven’s series, set in part in central Africa, will introduce you to protagonist Vanessa "Michael" Munroe, an information dealer hired to find an oil billionaire’s missing daughter. The Informationist is the perfect choice for the mystery lover heading out on safari. Bonus: For those who read on in the series, the third novel was just optioned for a film by James Cameron. 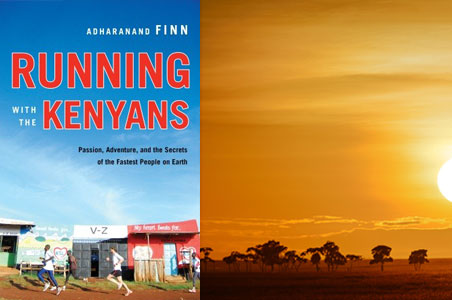 Running with the Kenyans

Coming out in paperback in April, Finn’s story of the elite training camps of Kenya will inspire even the most devout non-runner. If you’re planning ahead for your big trip, watch for this to hit bookshelves—this look at Kenyan culture through the lens of the experience of running will give you a whole new way to explore the area. 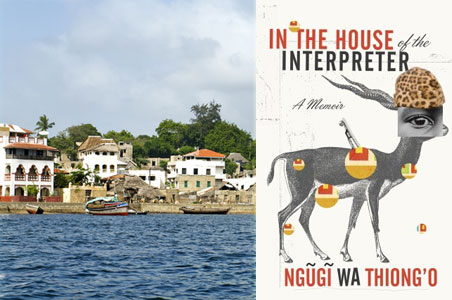 In the House of the Interpreter

Photo credits: Book covers courtesy of Random House; All other photos via Shutterstock