News Tina Charisma 'Regenerative Travel' Is the New Buzz Phrase, but What Does It Mean?
Home  >  News   >   Priceline Agrees to Buy Kayak for $1.8 Billion 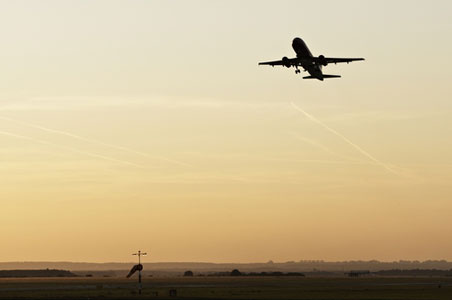 Priceline, already one of the largest players in the online travel market, made a huge move on Thursday, announcing their intention to buy search engine Kayak in a deal valued at $1.8 billion. Kayak offers search across multiple booking sites—including Priceline and its competitors—to find low airfares, hotel rates, and other travel services. Kayak will remain an independent operation within the Priceline family of companies, with the current Kayak management running the group. Steve Hafner, KAYAK Chief Executive Officer and Cofounder stated in a press release, “We’re excited to join the world’s premier online travel company. The Priceline Group’s global reach and expertise will accelerate our growth and help us further develop as a company.”

Kayak is pretty much the only game in town when it comes to major meta-search travel sites, handling more than 100 million queries monthly. Other big names in the market, including Orbitz, Travelocity, and Expedia can only offer up their directly sold rates and deals; Kayak’s ability to offer options from those big sites, as well as scores of smaller booking engines, has made it incredibly popular for customers’ comparison shopping.

Priceline’s acquisition puts both companies in a position to benefit from that dominance and also to extend it. And while consolidation is rarely good for consumers—less competition rarely is—this move may actually work in travelers’ favor. By improving the reach and power of Kayak, more deals can be uncovered in more places, assuming that they do really remain independent and don’t suddenly start to favor Priceline listings over other booking engines.

And while bookings cannot be made directly through Kayak, they are still generating significant profits through commissions for bookings that are initiated on site. With the additional resources of Priceline, it seems that Kayak will look to expand into more markets—they are mostly focused on the US today—where Priceline already has penetration and experience. This should further boost the bookings driven by the Kayak brand, further increasing profits for the company.

Assuming the independent operations plan holds the net impact to most consumers should be minimal to positive. And, all things considered, that’s a good thing when it comes to major mergers.