With former churches turned into craft breweries to the Andy Warhol Museum, along with patents and inventions stemming from Carnegie-Mellon University, Pittsburgh has always adopted a cutting-edge vibe. Its dining scene is equally eclectic. What’s heating up this summer is a rash of new casual eateries that straddle savory and sweet. Whether you’re on the hunt for artisan chocolate or a five-star hot dog, this Rust Belt city has your palate covered. 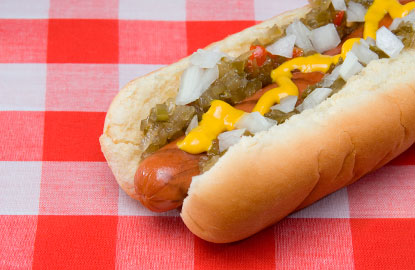 Details: Think you’ve bitten into a gourmet hot dog? Station Street Hot Dogs wants to challenge that. Although open since 1915—and moving to Pittsburgh’s East Liberty neighborhood in 1969— Kevin and Tom Sousa (as chef/owner of Salt of the Earth, Kevin was a James Beard Awards semi-finalist last year), along with designer Jay Fanelli, took the reins earlier this year and resurrected the casual restaurant with a twist. Vegan versions are available for any of the eight signature dogs (including Banh Mi, with pickled vegetables, jalapeno, and sweet chili; and Hawaii, pineapple salsa, bacon, and sweet soy sauce). Even the fries are couture (would you like duck-fat fries with your dog?). 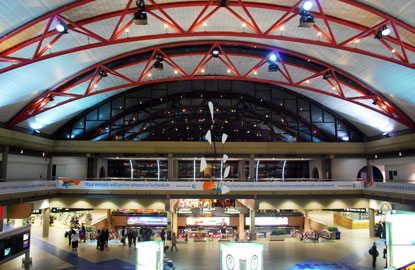 Details: Tucked into the Pittsburgh International Airport is the newest eatery from Michael Symon: Bar Symon Kitchen and Tap House. The 2009 James Beard Award winner (for Best Chef-Great Lakes) snapped into stardom after popping up on Food Network shows (winning "Iron Chef"). But setting up shop in Rust Belt cities with Roast in Detroit and Lola Bistro in Cleveland is what this Cleveland-born chef likes best. Focused on comfort foods, the menu includes breakfast sandwiches to tide you over until your layover, 10 beers on tap, and a grab-and-go counter. There’s a bit of a green streak too, in the tabletops reclaimed from a Pittsburgh bowling alley. 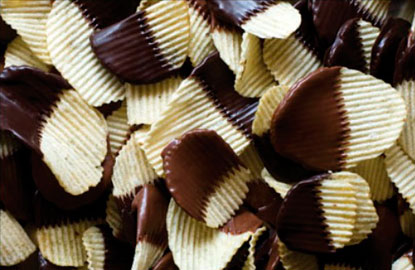 Details: Playful pink walls inside Sinful Sweets’ retail shop on Butler Street in Lawrenceville serve as the backdrop to innovative treats like chocolate-covered potato chips and red-velvet cake pops. This is not the candy shop your parents went to: this one has edge. You might see tattooed arms on the clerk and there’s chocolate-covered bacon. If chocolate is not your thing, ice cream from Perry’s Ice Cream in Western New York, is served in a cone or cup and there are also pillow-y marshmallows crafted by Pittsburgh Marshmallow Factory. Open since November, the chocolate shop is hitting its stride in a funky neighborhood that celebrates artful innovations. 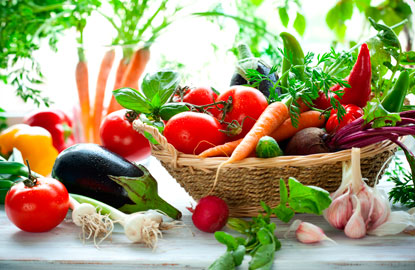 Details: Essentially a high-end farmstand, Wild Purveyors opened just before Memorial Day on Butler Street in Lawrenceville, providing locals with Pennsylvania cheeses, mushrooms, and more. Drop by on a Wednesday or a Saturday to sample their cheese selection. If you’re on the hunt for picnic fixings, such as berries, heirloom tomatoes, or no cook-vegetables like sugar-snap peas, this is your place. Locals are learning to check the website in advance of their trip, because the anticipated produce from Western Pennsylvania organic farms—especially foraged finds that are in limited quantities—often runs out before the end of the day.