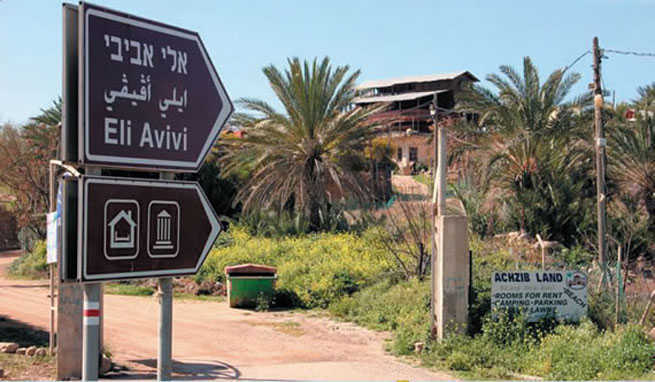 For intrepid travelers, passport stamps aren’t mere bureaucratic formalities—they’re badges of honor. We collect passport stamps like some people collect shot glasses, and the more unusual the location the better. Here are the top 10 brag-worthy passport stamps to put on your bucket list.

If you’re into quirky passport stamps that really tell a story, then Akhzivland is a must. Located on the northern Mediterranean coast of Israel, Akhzivland is a micro-nation founded in 1970 by Eli Avivi. The 2.5-acre self-declared state has a population of two, but hosts visitors and has its own passport stamp. 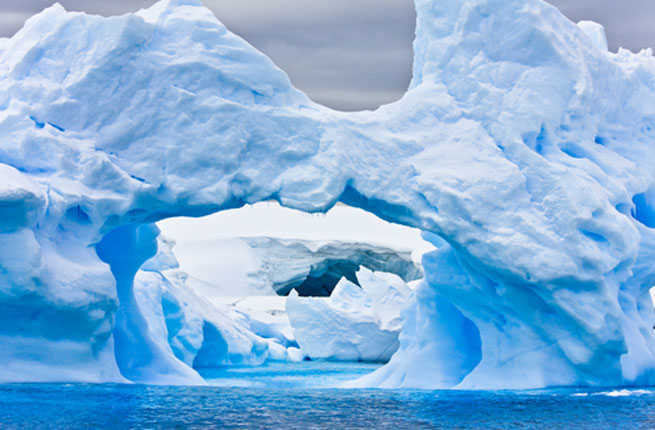 The southernmost continent’s stamp is the most challenging one to get to since visiting requires working at a scientific station (less likely) or booking a private"> (more likely). All this (not to mention the exquisite glacial landscape) makes Antarctica’s cute penguin stamp all the more coveted. 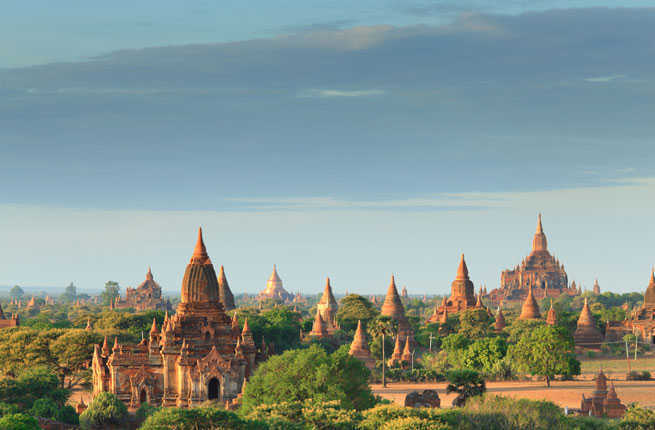 Long closed off to tourism, Burma has finally opened the gates (somewhat) to visitors. And that makes a stamp from this country a particularly brag-worthy one since you’ll be one of a very small number of people who have it. It’s recommended that you visit">, like Asia Transpacific Journeys. 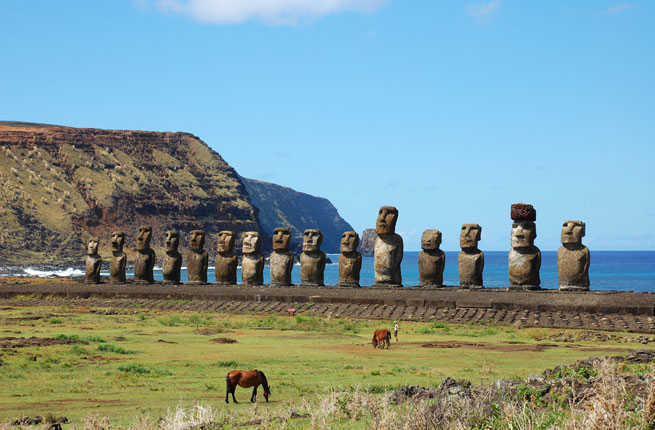 Famous for its monumental statues, Polynesian Easter"> (known locally as Rapa Nui) is one of the most remote islands on earth. Although it is a special territory of Chile, you can get a special souvenir Easter Island passport stamp at the post office. 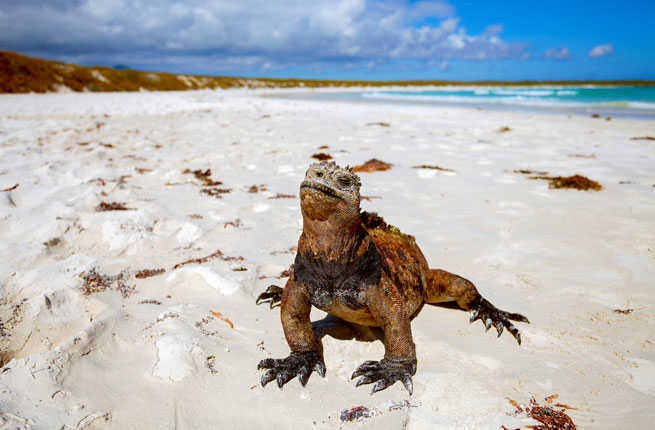 Made famous by Charles Darwin, the Galapagos is an archipelago of volcanic islands that is at the top of many a travel bucket list. From the incredible variety of flora and fauna to the diversity of animals, it’s an incredible place for nature lovers. Part of Ecuador, they also offer a souvenir passport stamp decorated with a sea turtle and a hammerhead shark. 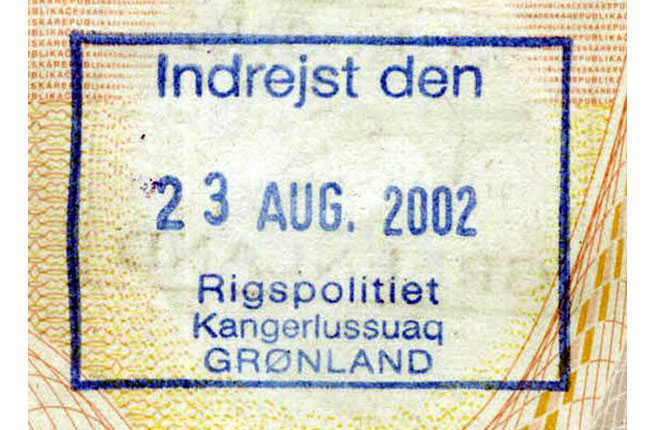 An autonomous country within Denmark, Greenland is technically part of North America but is in practice European (though it is not part of the EU). Its quirky political and geographic status is what gives this passport stamp bragging rights—not to mention its glorious glaciers and bracingly clean air. 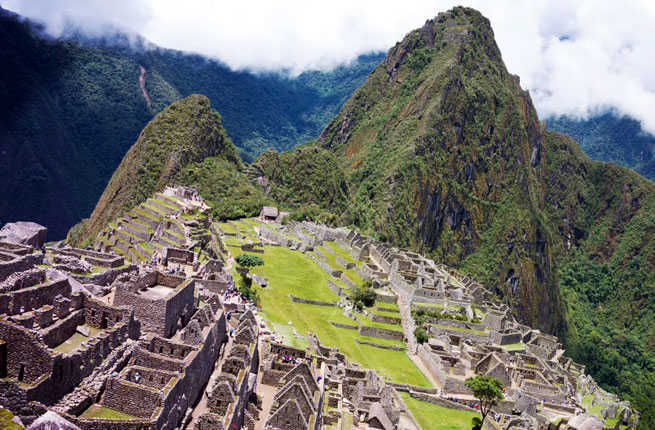 This ancient Incan site may technically be part of Peru, but it’s a world all its own. Machu">, a UNESCO World Heritage Site, gets more than 400,000 visitors each year, making it far and away the biggest tourist attraction in the country. Hike the Inca trail up to the site and get a souvenir passport stamp along the way to commemorate the adventure. You can also get a souvenir passport stamp for climbing Huayna Picchu, the mountain just adjacent to the main structures of Machu Picchu. The view from the top is unparalleled. 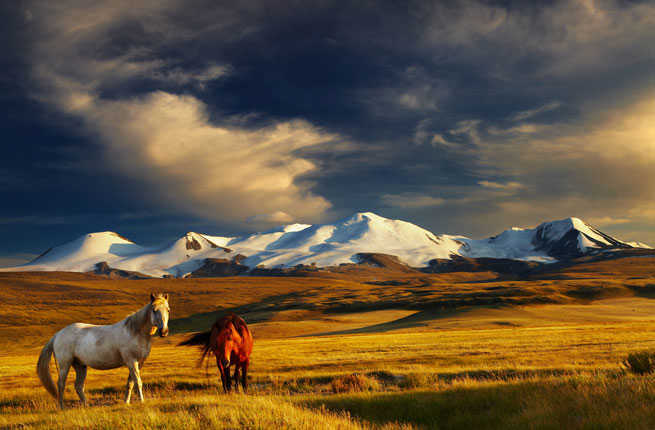 Landlocked between Russia and China, Mongolia is one of the largest, most sparsely populated countries in the world, 30% of the population remains nomadic. Only the most intrepid travelers tend to make it to Mongolia (the country gets just more than 450,000 visitors each year compared with, say, France’s 80 million), which is what makes a passport stamp from this Asian country so covetable. 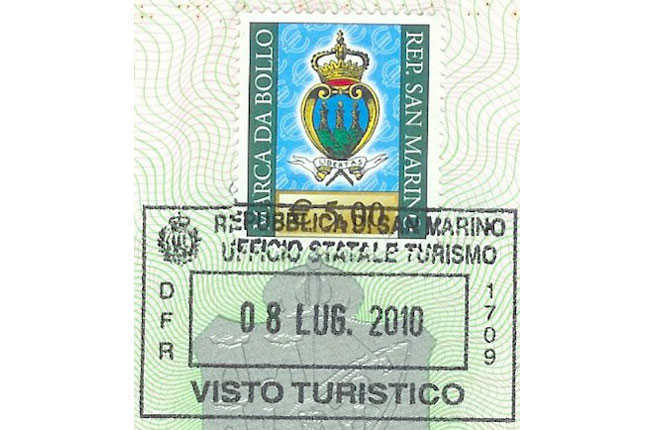 While exotic and unusual locales make for great passport stamps, sometimes it’s the quirky facts that make a stamp brag-worthy. Get one from the Republic of San Marino, nestled in central Italy, and boast that you’ve been to the world’s oldest, smallest republic. 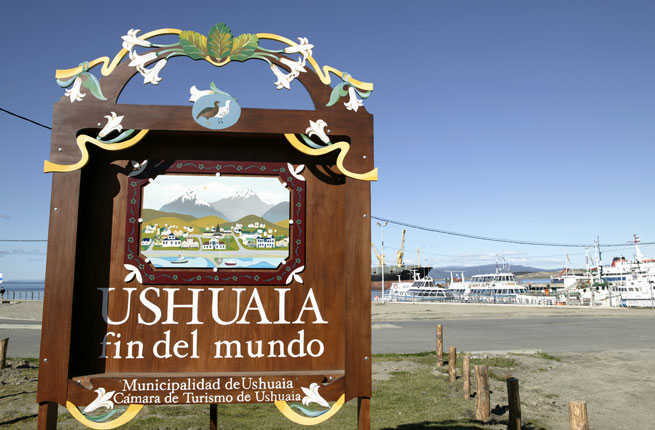 Situated in Argentina, Ushuaia is the Southernmost city in the world and a place of breathtaking natural beauty. Commemorate your visit to "el fin del mundo"—the end of the world, as its affectionately known—with a souvenir passport stamp from the tourist information office. It’s free of charge and visitors have a choice between six stamp designs. 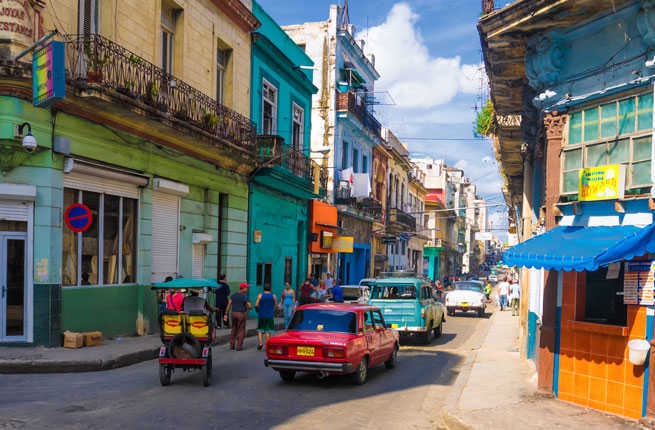 Okay, well, it’s technically not a passport stamp. But being able to tell tales of visiting Cuba garners all the bragging rights of any of these other stamps in our book. Newly relaxed"> mean more chances to go, just make sure you book with a tour provider who will help iron out any and all travel details.