Pennywise copycats from Stephen King's book/movie 'It' are popping out of sewers all over America.

Derry, Maine: That’s where this story begins and that’s where it will end. Stephen King’s popular epic It, set in the fictional town New England town, has been adapted once again and took the domestic box office by storm, grossing more than any horror film ever. The reason for that? Pennywise, the film’s titular (“It”), child-eating alien joker, is the cream of the evil clown crop.

Unfortunately, in recent times, a sort of It-esq epidemic surfaced, featuring clowns loitering in a Pennywise-like fashion in cities all over America. So, to that I say, “Nope!” I will stay in my apartment until the end of time if I ever spot one of these copycats.

What I can tell you is where these sightings took place, so that you may keep your eyes peeled if you’re visiting the region(s) and run to the nearest mildly populated area if you become a witness of such terror. What do you do if you spot a terrifying jester? I’m not saying immediately call the police–it’s not against the law to be a clown. But you know what’s not illegal? Running from a clown. And don’t look back. Bye! 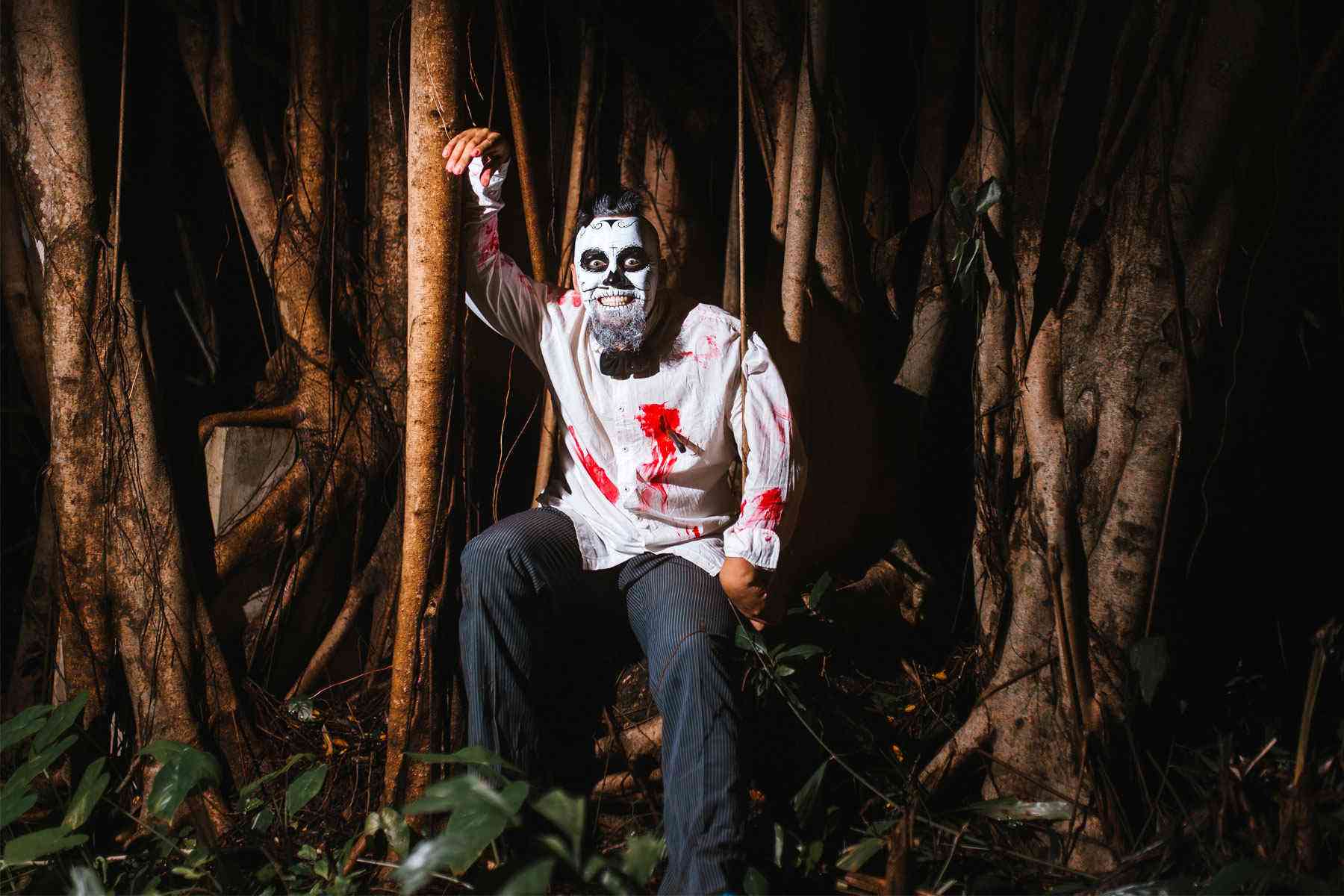 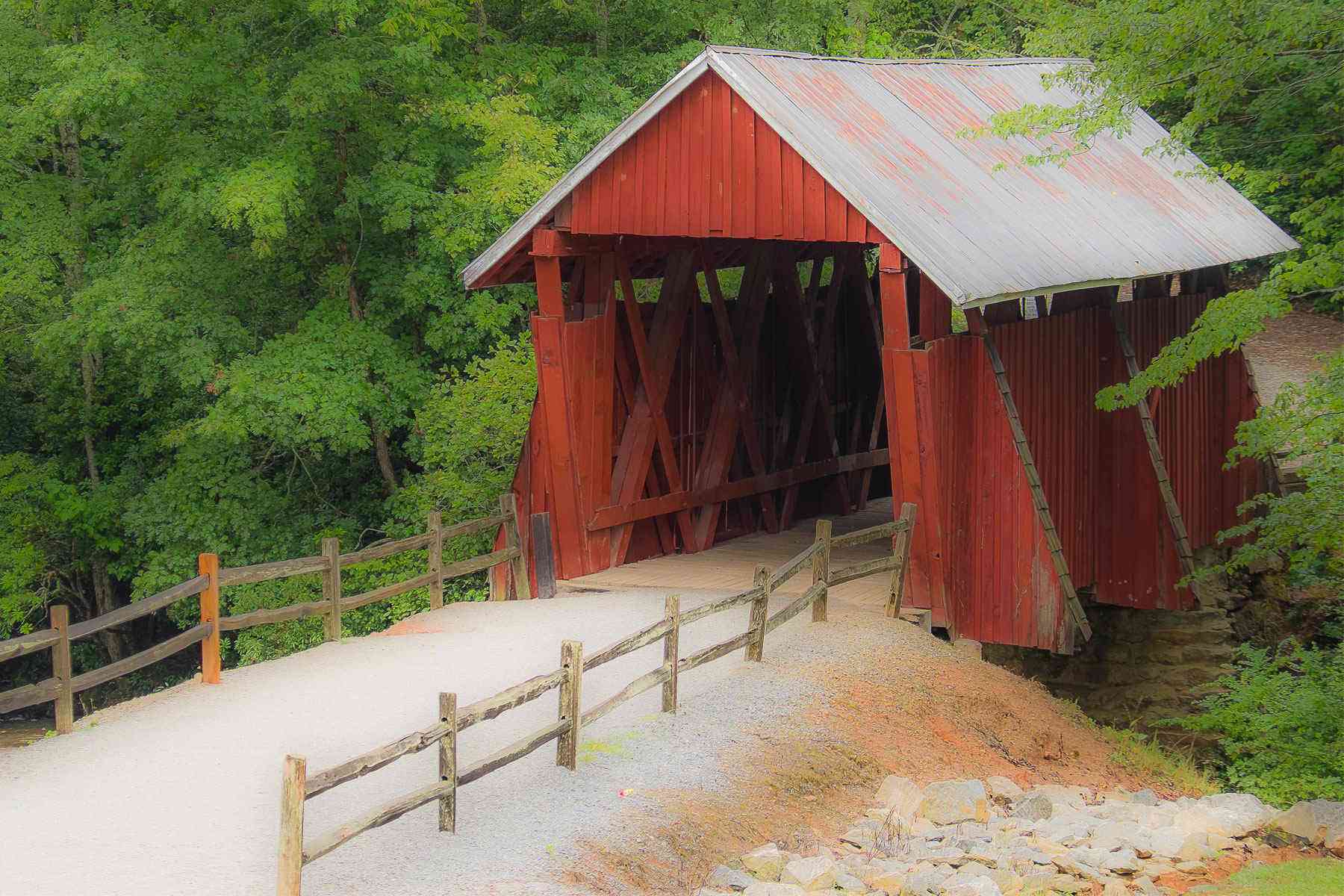 PHOTO: Shutterstock
Previous Next
1 OF 10

August 2016: Residents of an apartment complex in this area reported encounters of clowns using money to try to lure children into the nearby woods. In a statement released by the Greenville County Sherriff’s office, authorities did locate the alleged offenders. According to an article from a local news outlet, one woman told a deputy, “that her son told her that he saw several clowns in the woods ‘whispering and making strange noises.’” The same deputy also said that a few of the children claimed they believed the elusive clowns resided in a house at the end of a trail in said woods. 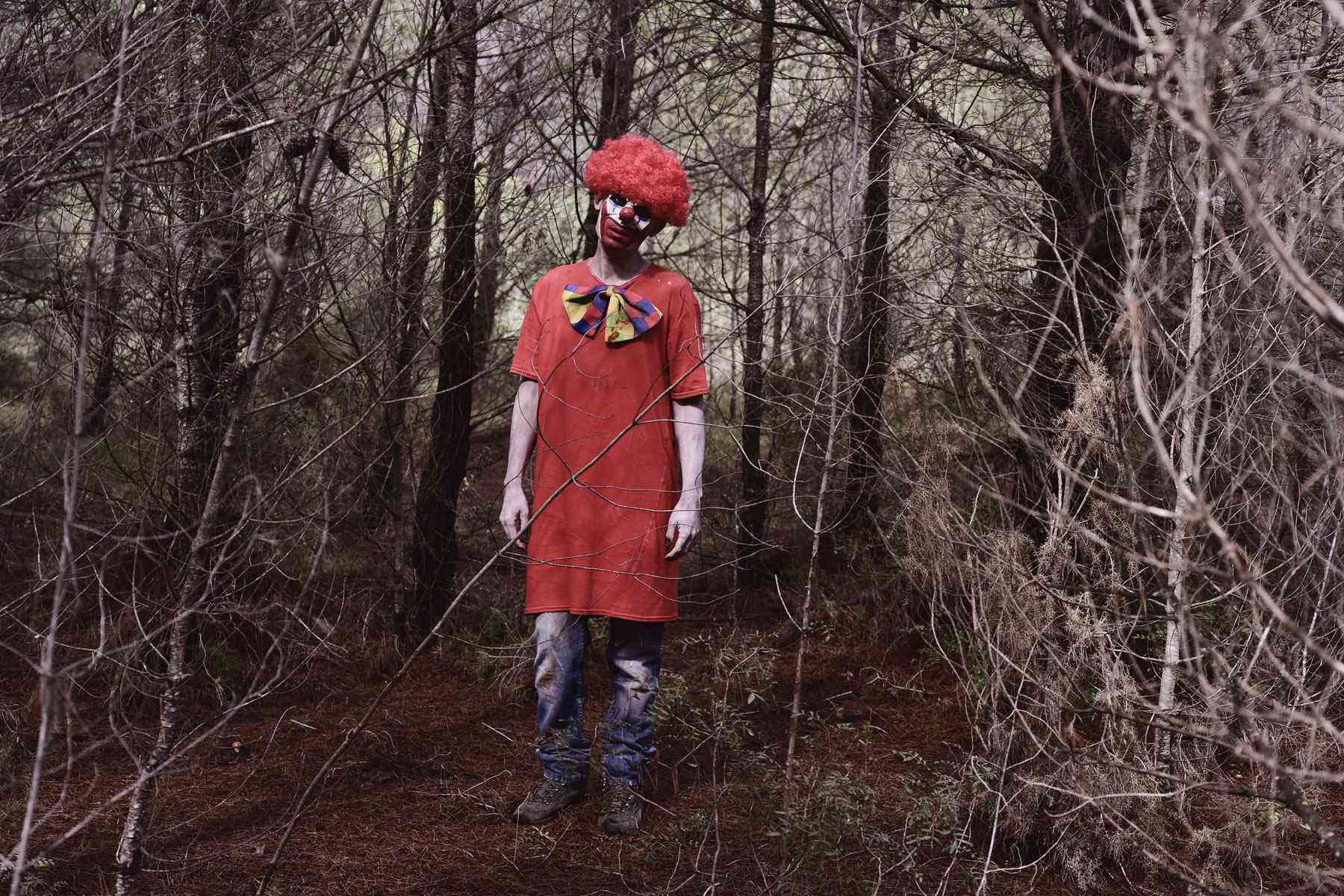 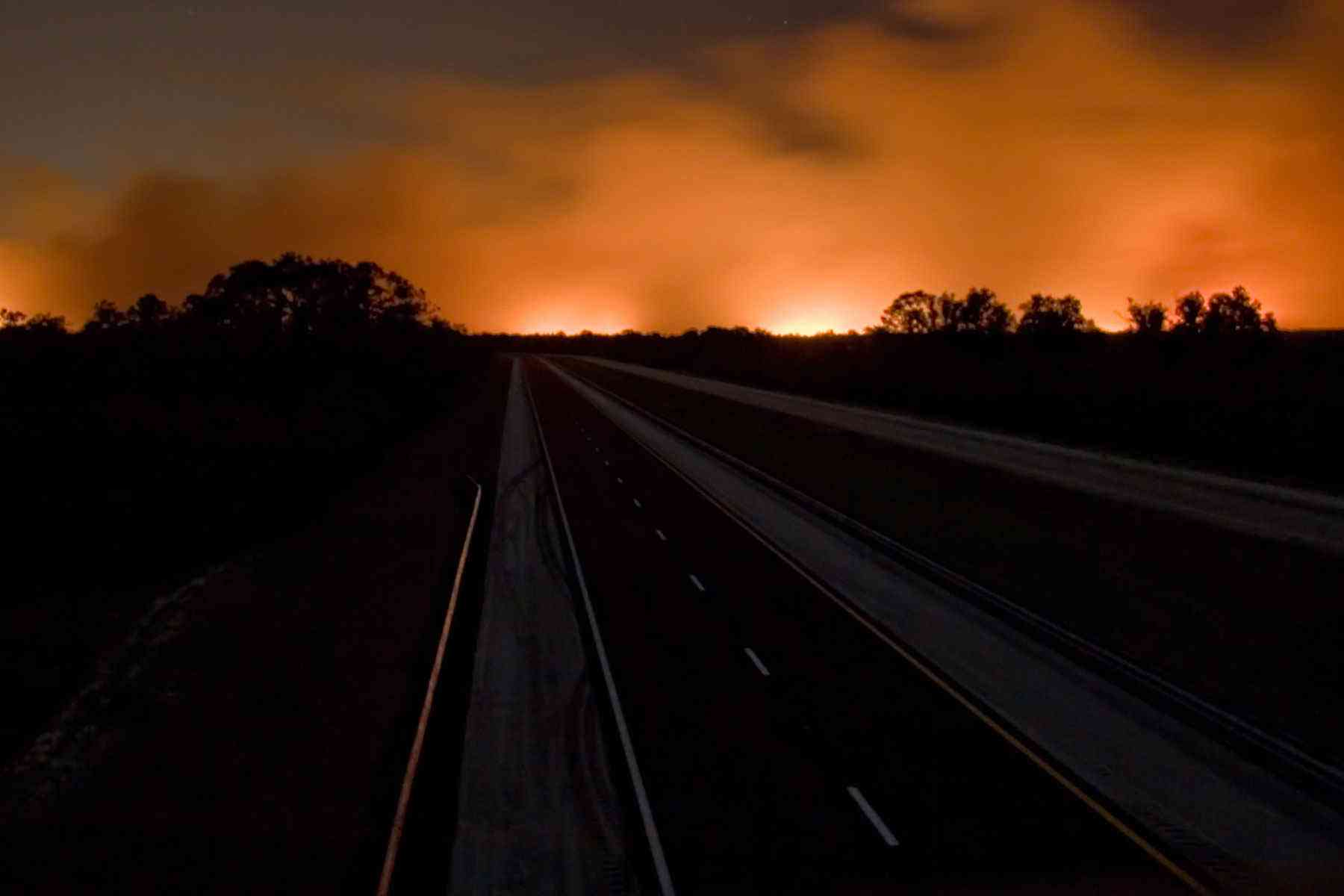 PHOTO: Shutterstock
Previous Next
2 OF 10

October 2016: Per the local police department, five “creepy clowns” were spotted in southeast Palm Bay, Fla., within 30 days last fall. In one instance, a woman was walking her dog near railroad tracks of a wooded area when she saw two clowns sitting, staring at her. “I never run but I turned and ran back to my home as fast as I can,” she said. 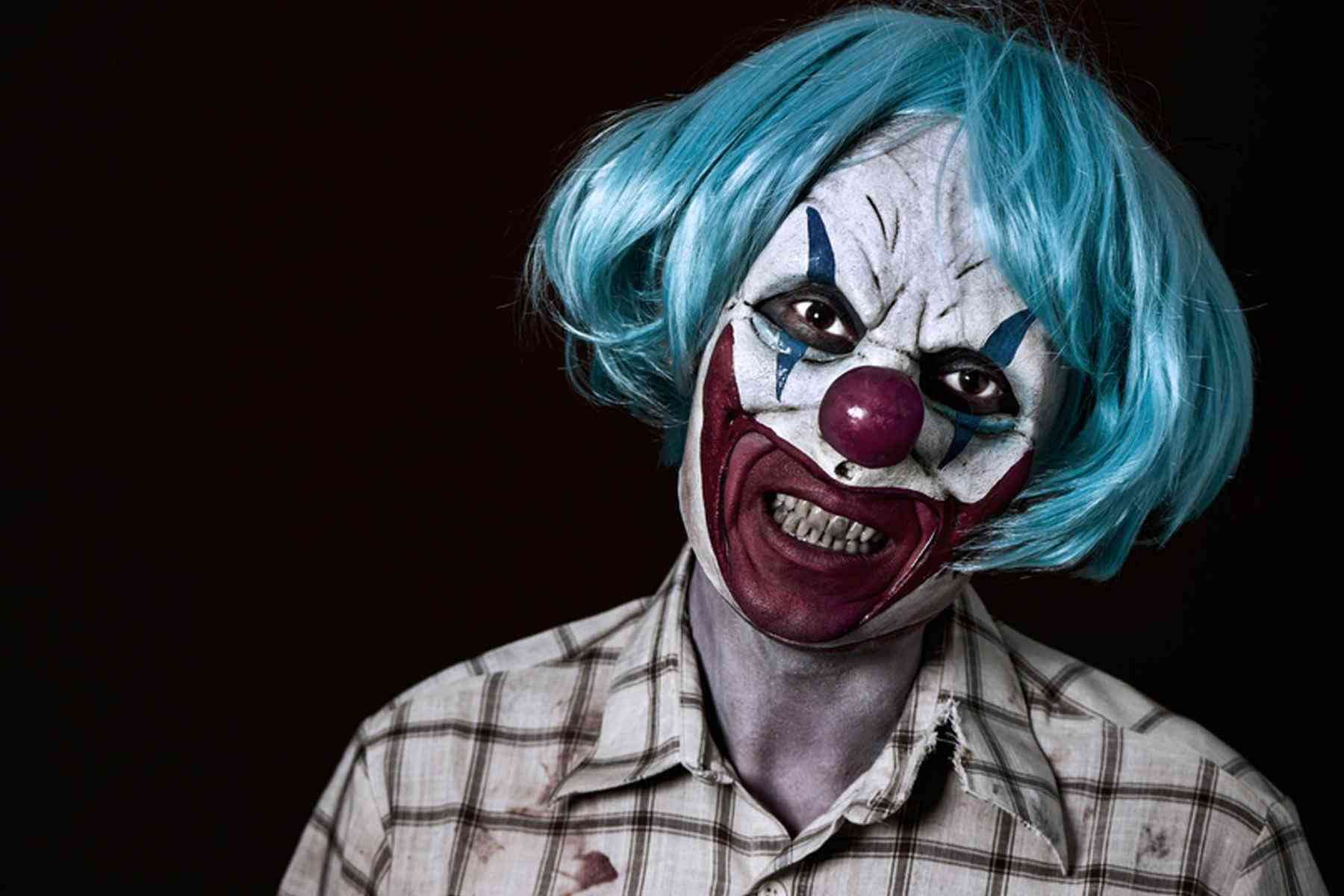 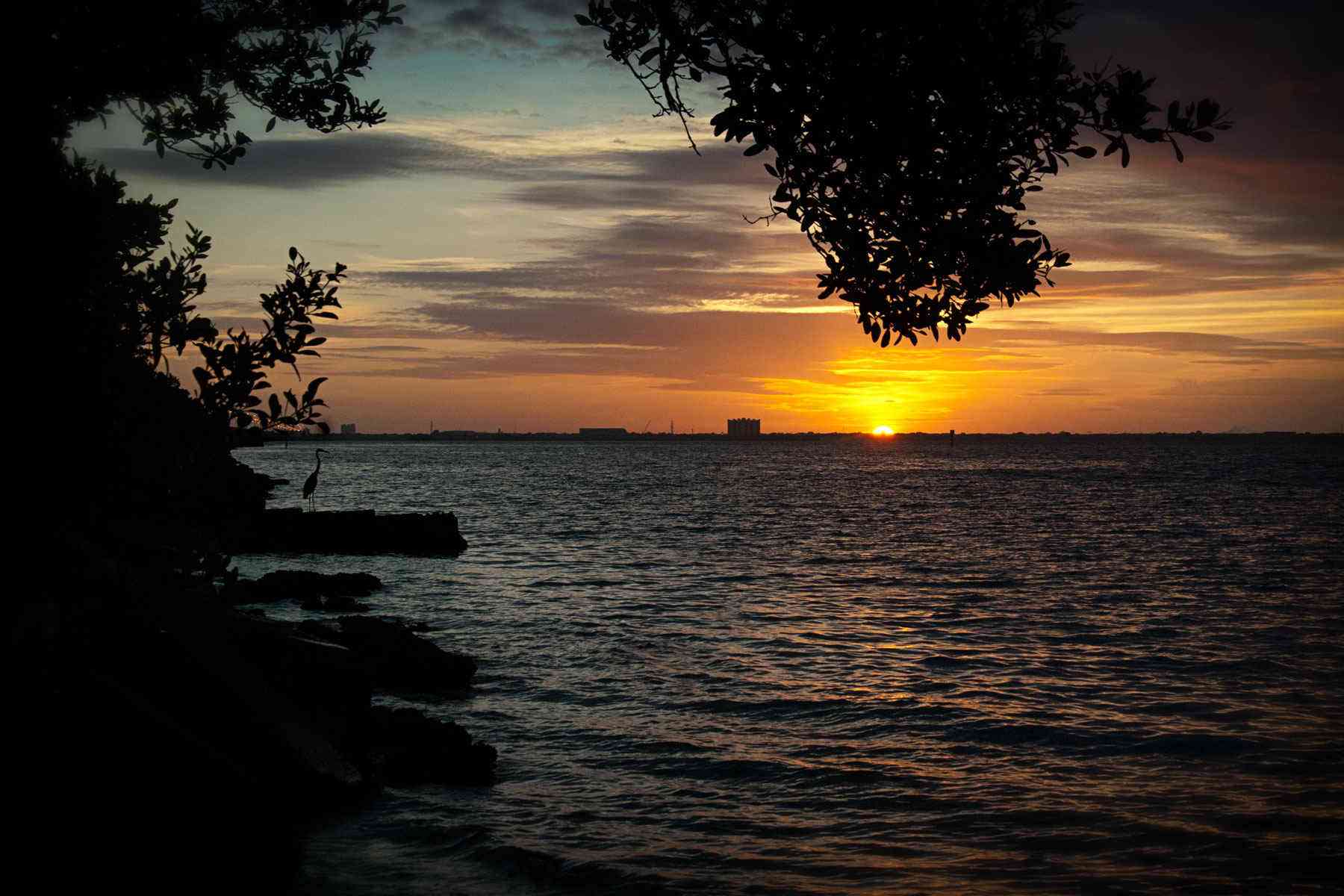 PHOTO: Shutterstock
Previous Next
3 OF 10

September 2016: A high school student in the Tampa Bay region was allegedly chased by a man in a clown mask. The teen escaped unharmed but his reported assailant was not located. Around the same time, police put the Pasco County School District on alert after a group called “Aint Clownin Around” threatened students via social media. No injuries were reported.

Fun fact: I’m in a group by myself called “Nope.” 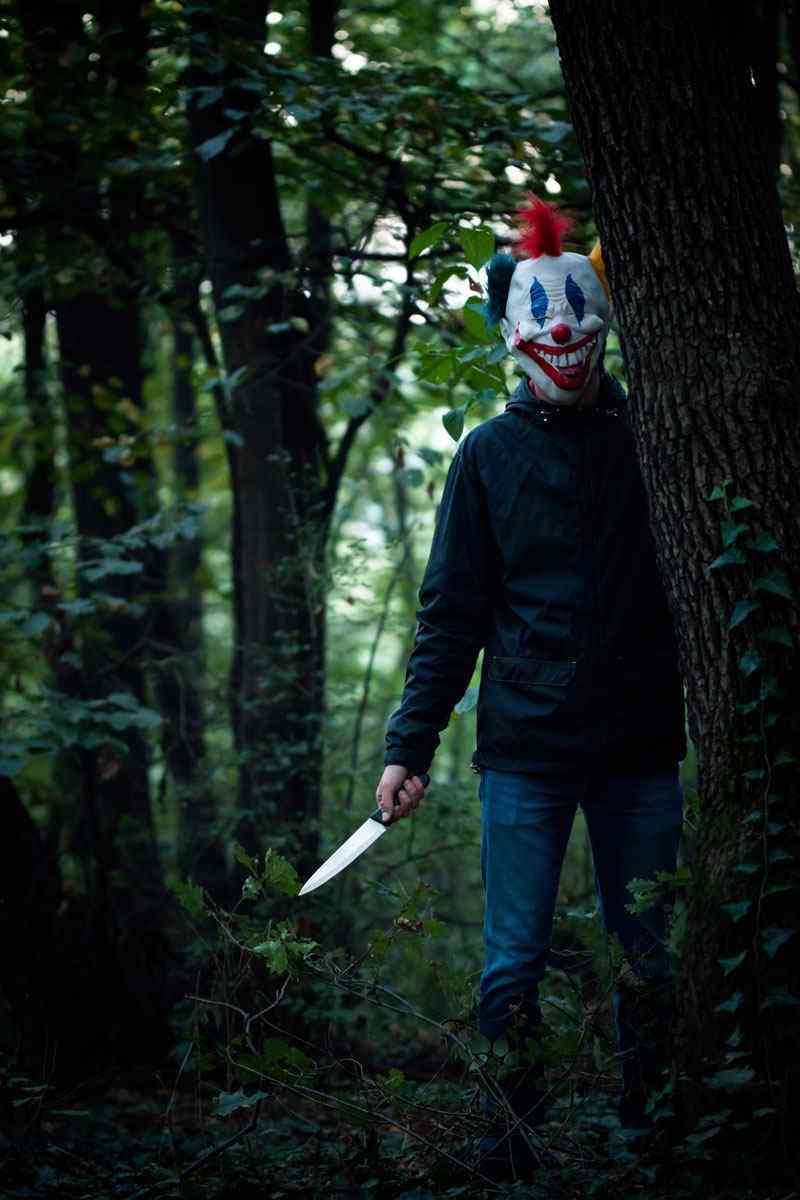 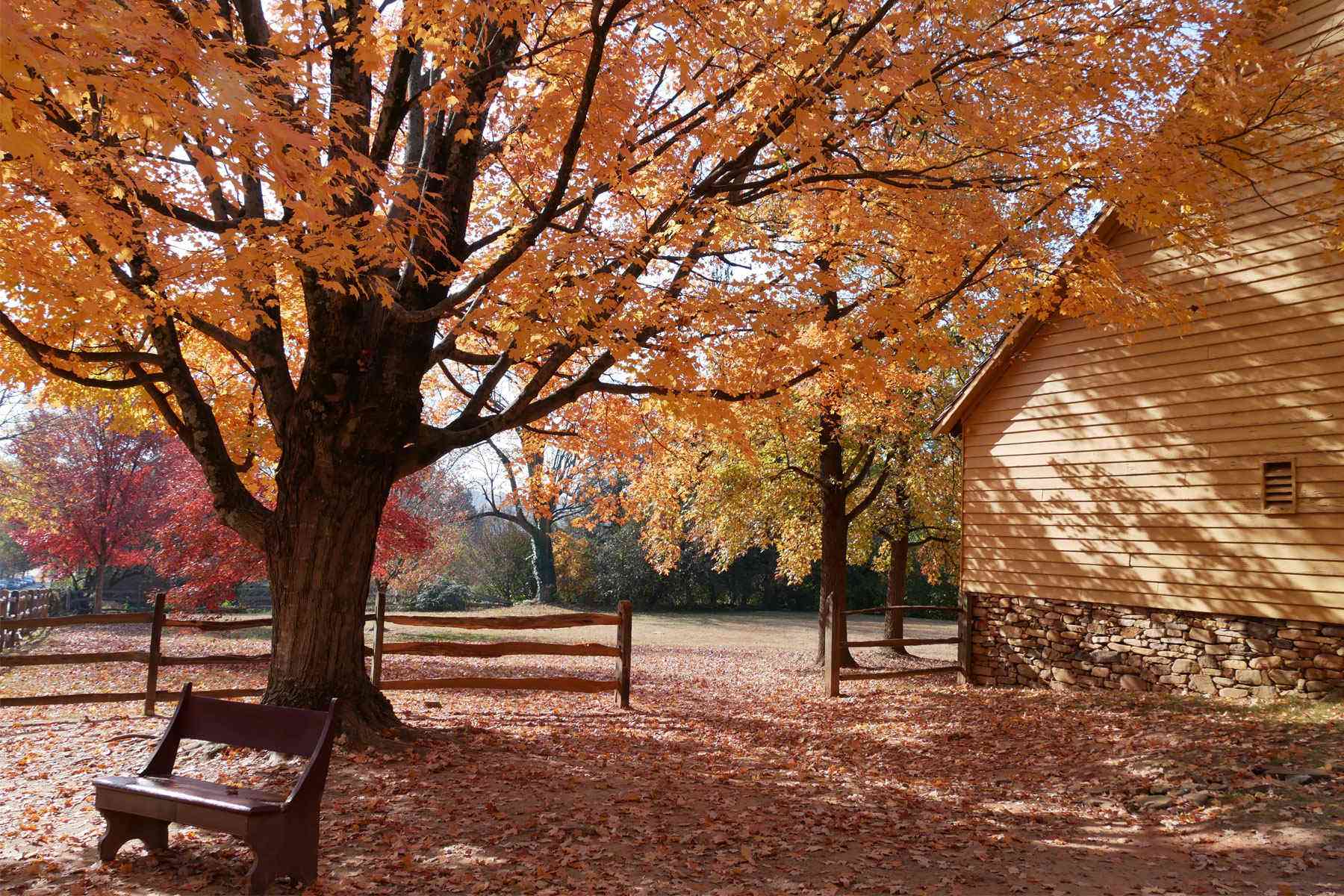 PHOTO: Shutterstock
Previous Next
4 OF 10

September 2016: This one’s a doozy. A woman claims a machete-carrying male clown with red hair, black gloves, and white shoes attempted to lure her into the woods with him late at night. The next morning, a student saw a man dressed as a clown near a high school in the same county.

“Nope,” I screamed as I sprinted in the other direction. 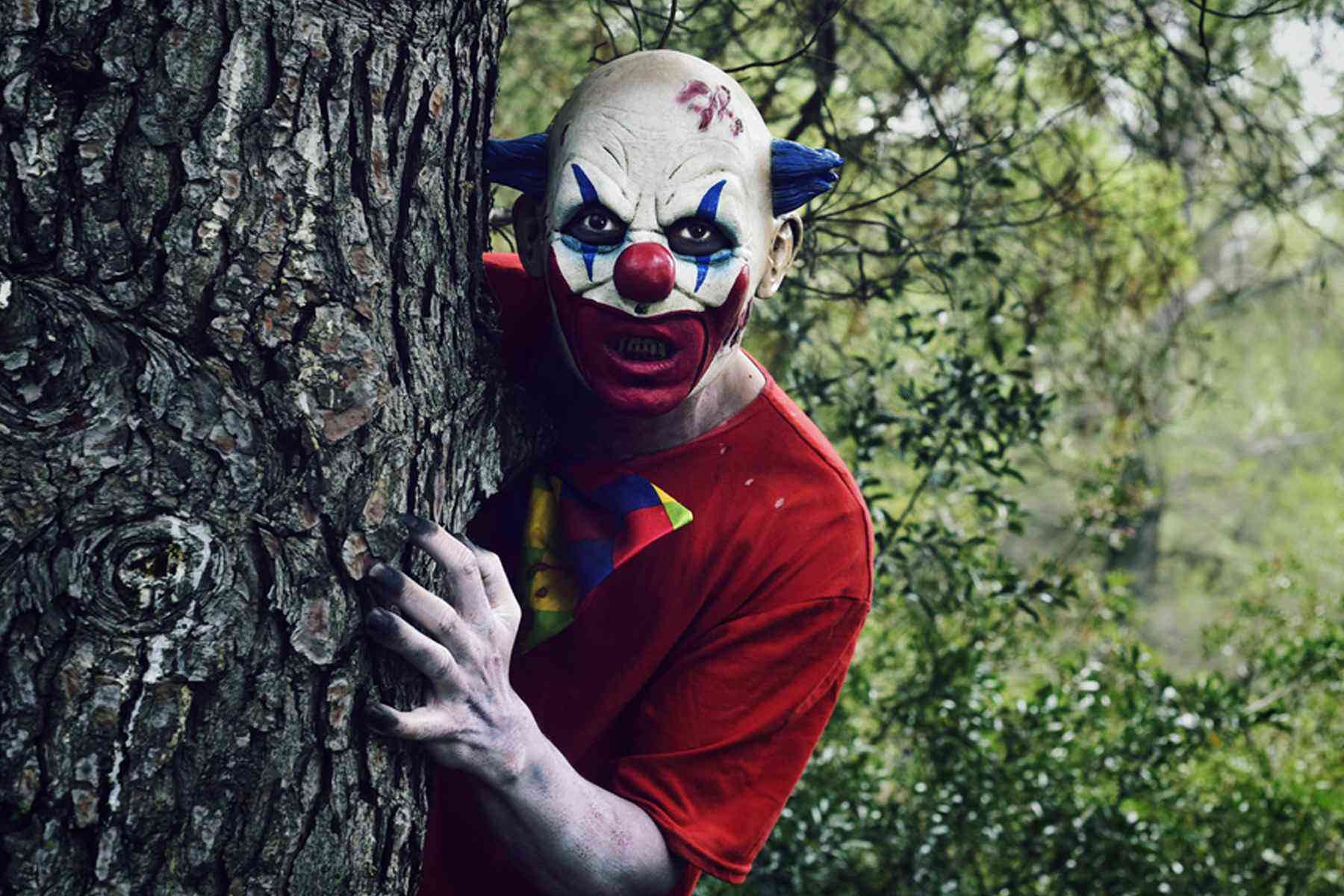 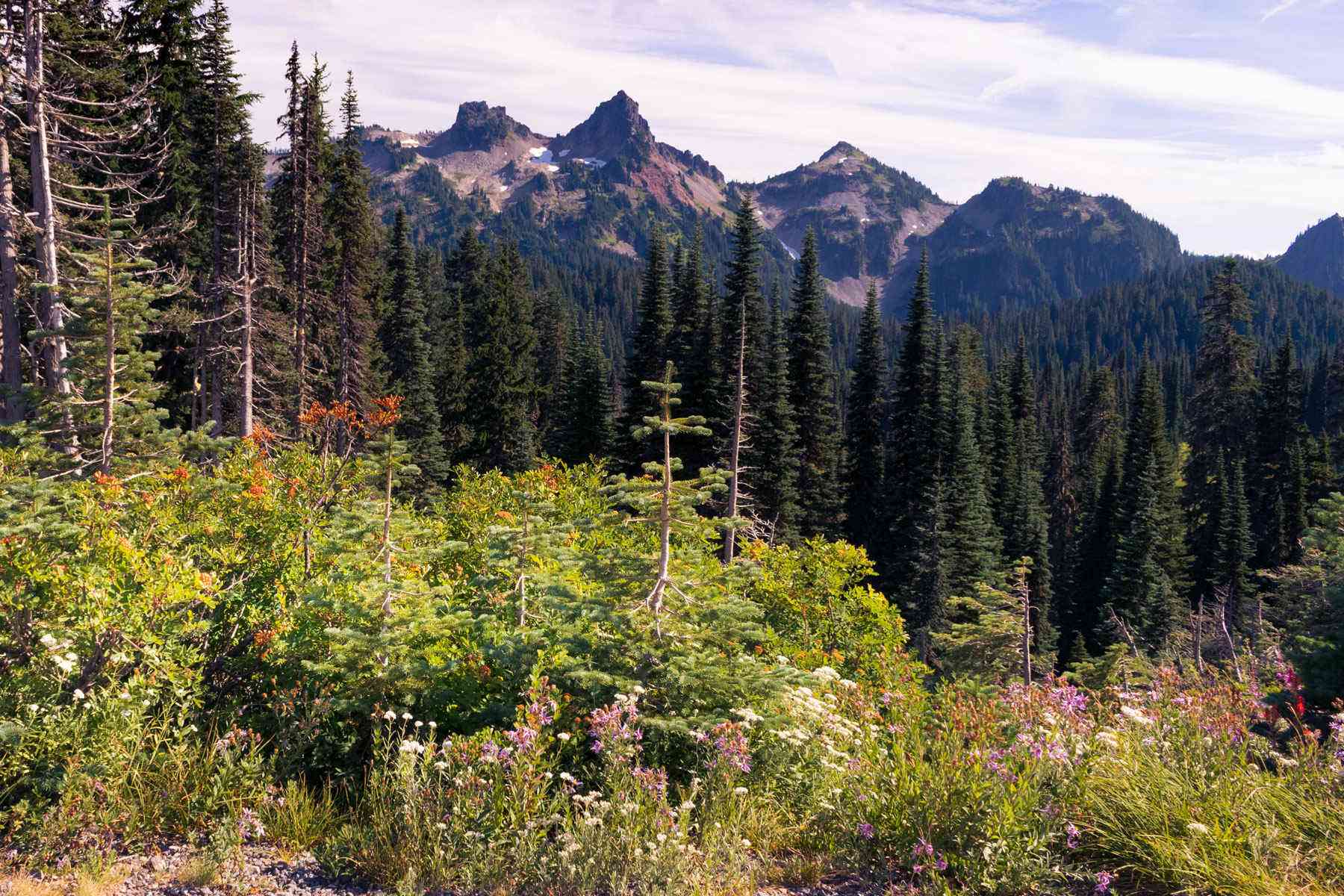 PHOTO: Shutterstock
Previous Next
5 OF 10

September 2016: Multiple citizens of Pierce County said they spotted men dressed as clowns hiding under bridges or peeking out of the woods. Authorities in and around the area reportedly became frustrated at having to waste resources on the creepy sightings as no violence occurred, but local residents were thoroughly spooked.

I’m spooked just writing this, and to that I say: “Nope!” 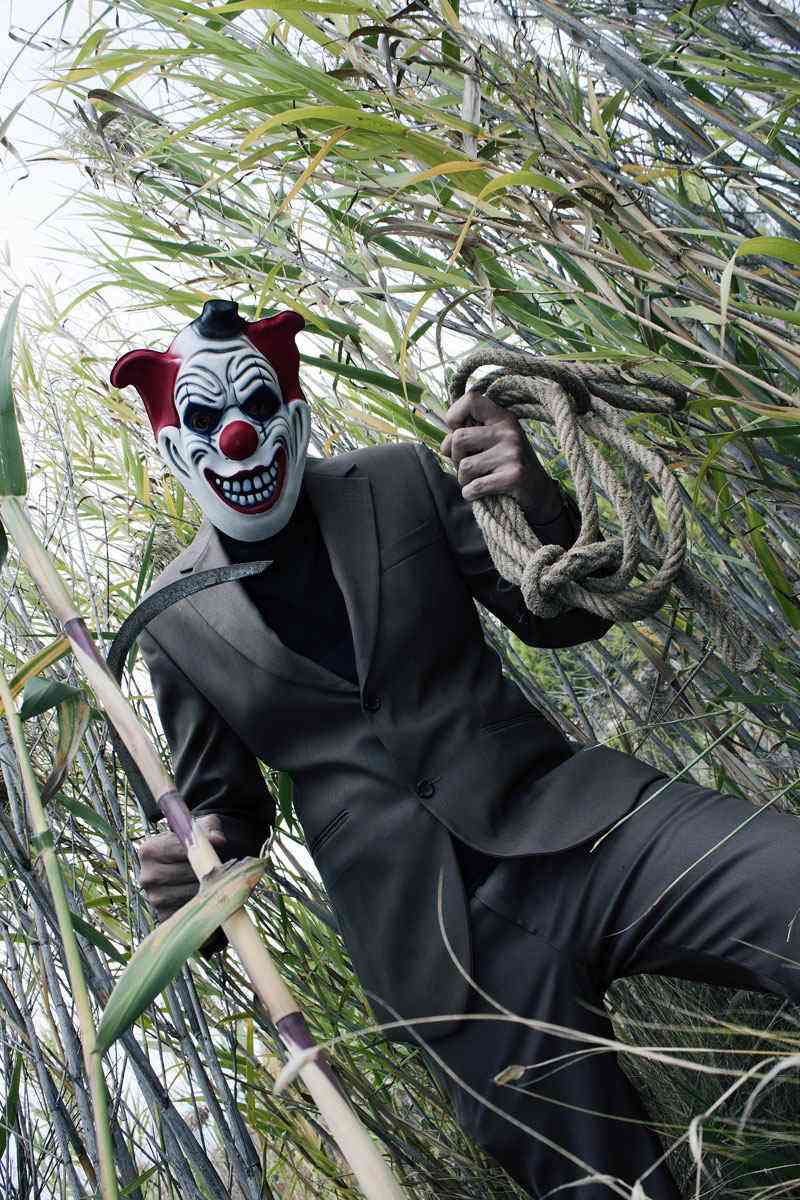 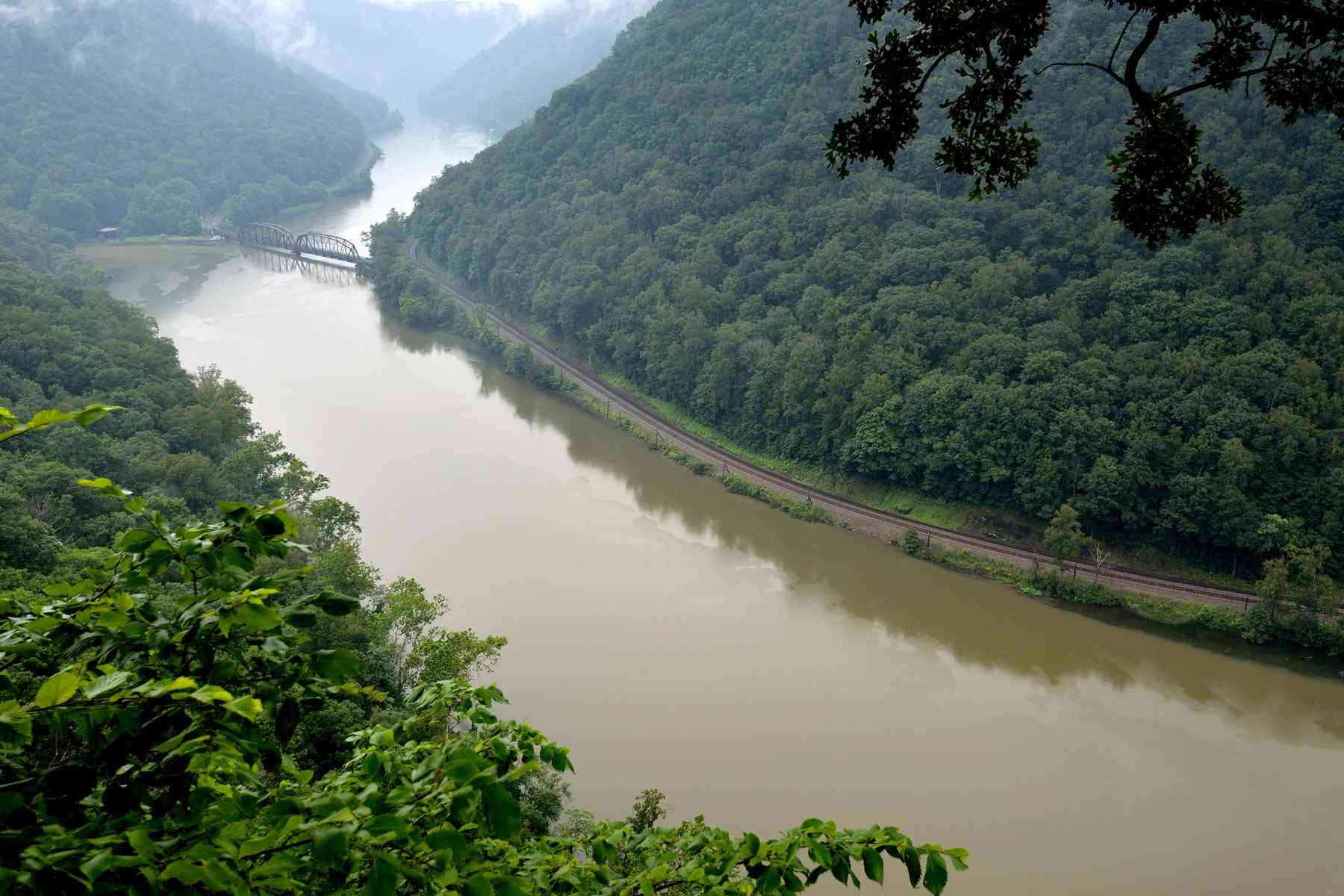 PHOTO: Shutterstock
Previous Next
6 OF 10

A clown was photographed near a rural road at night and once the image hit social media, people were not happy. Authorities carried out an investigation to determine the origins of the image and warned the public that if it were a joke intended to scare people, this type of prank could have dangerous consequences. 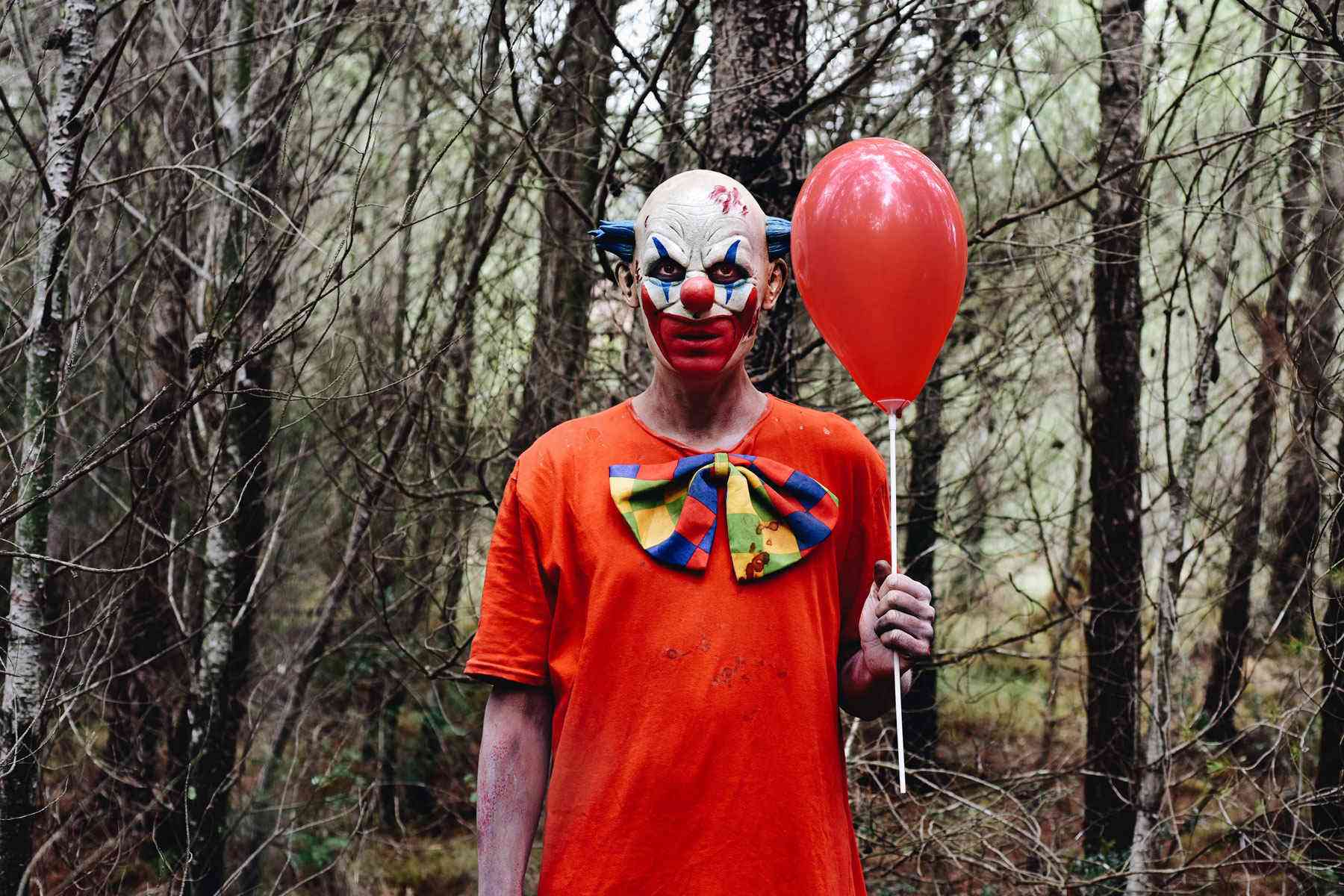 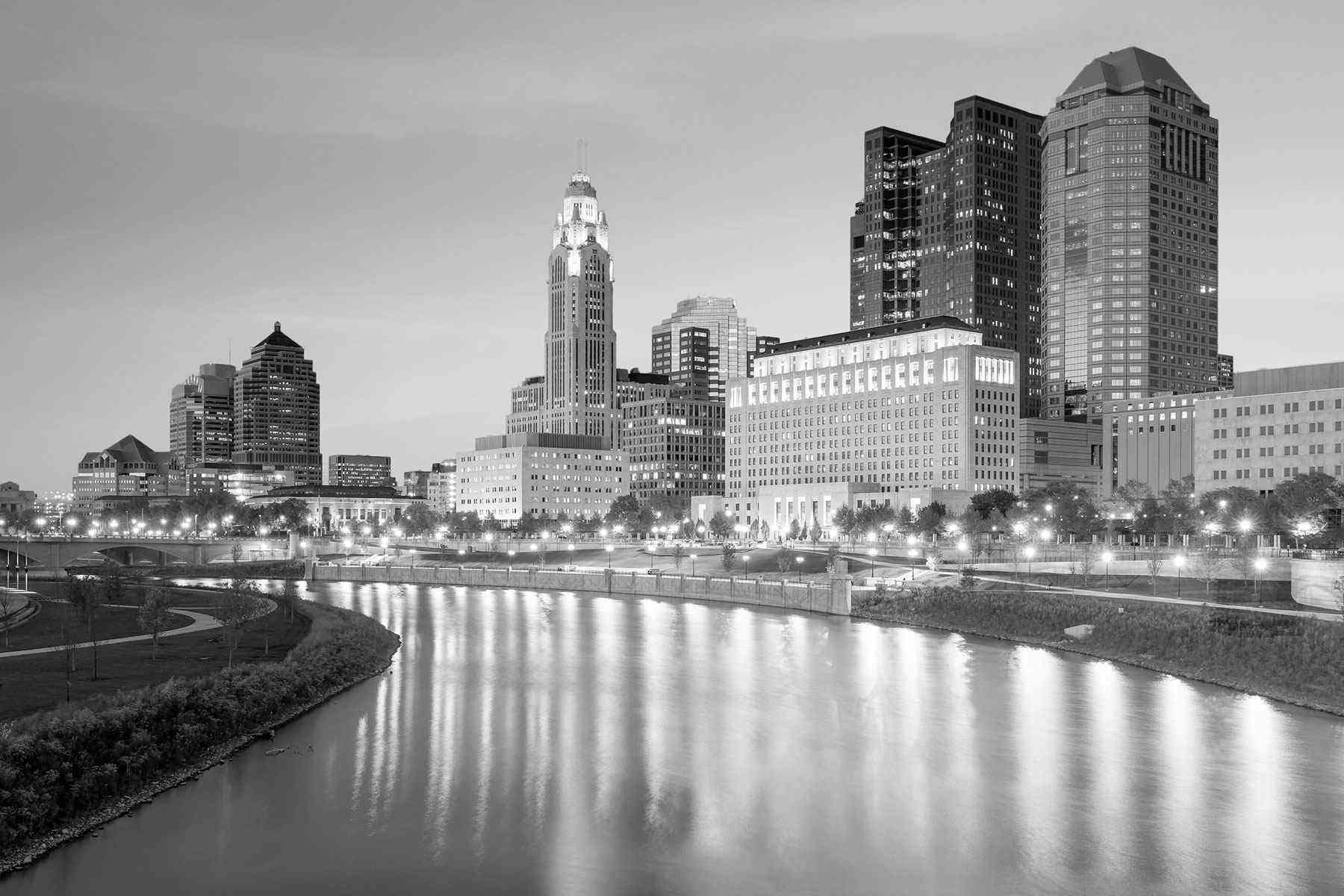 PHOTO: Shutterstock
Previous Next
7 OF 10

September 2016: A man wearing a clown mask and dressed all in black allegedly chased a 14-year-old–who was heading toward his bus stop–with a knife on a Tuesday morning. Local police said the kid was able to get away by throwing a rock at his masked pursuer. It is not known if the chase was intended as a prank.

You know what’s not a prank? Me saying “Nope” to this. 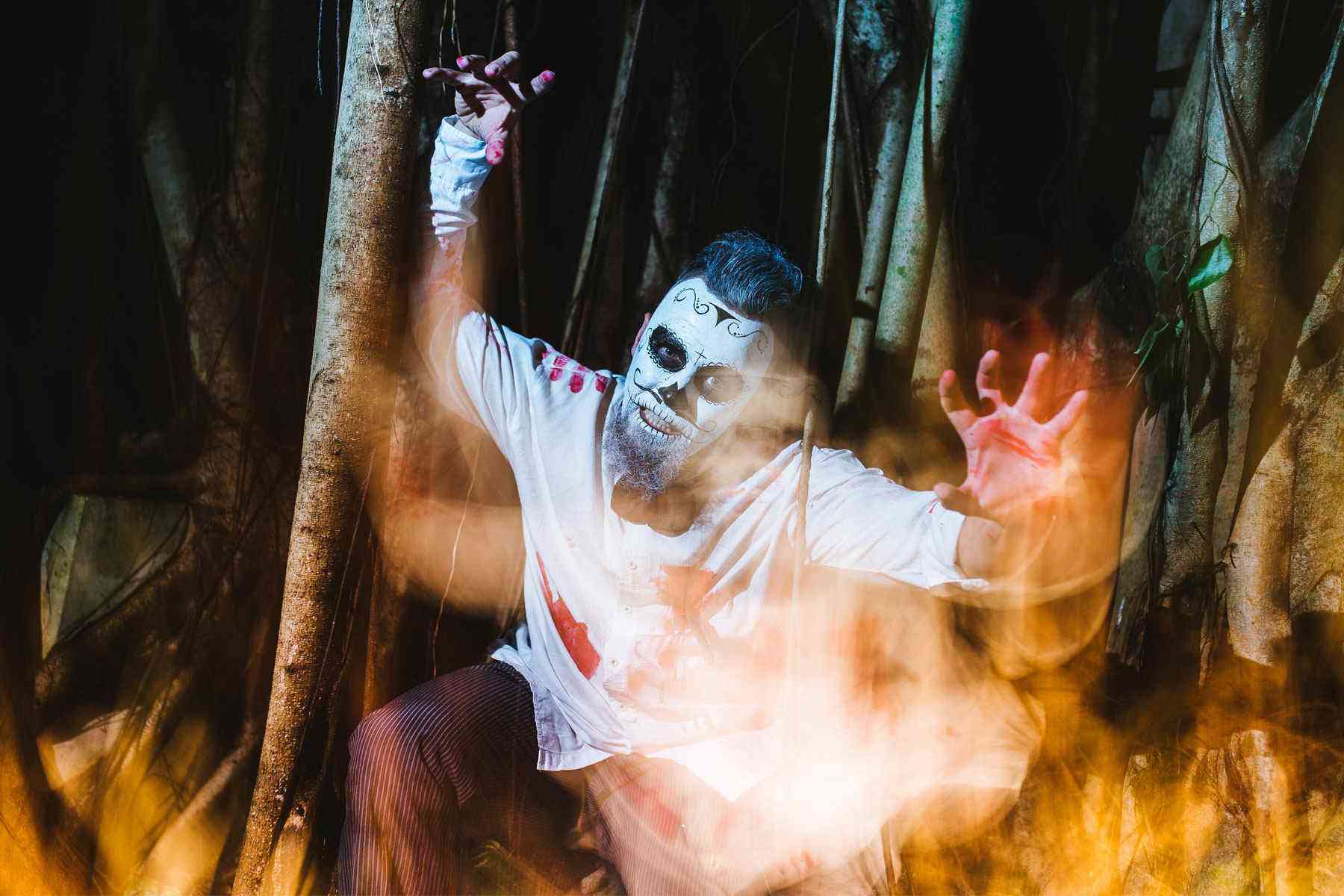 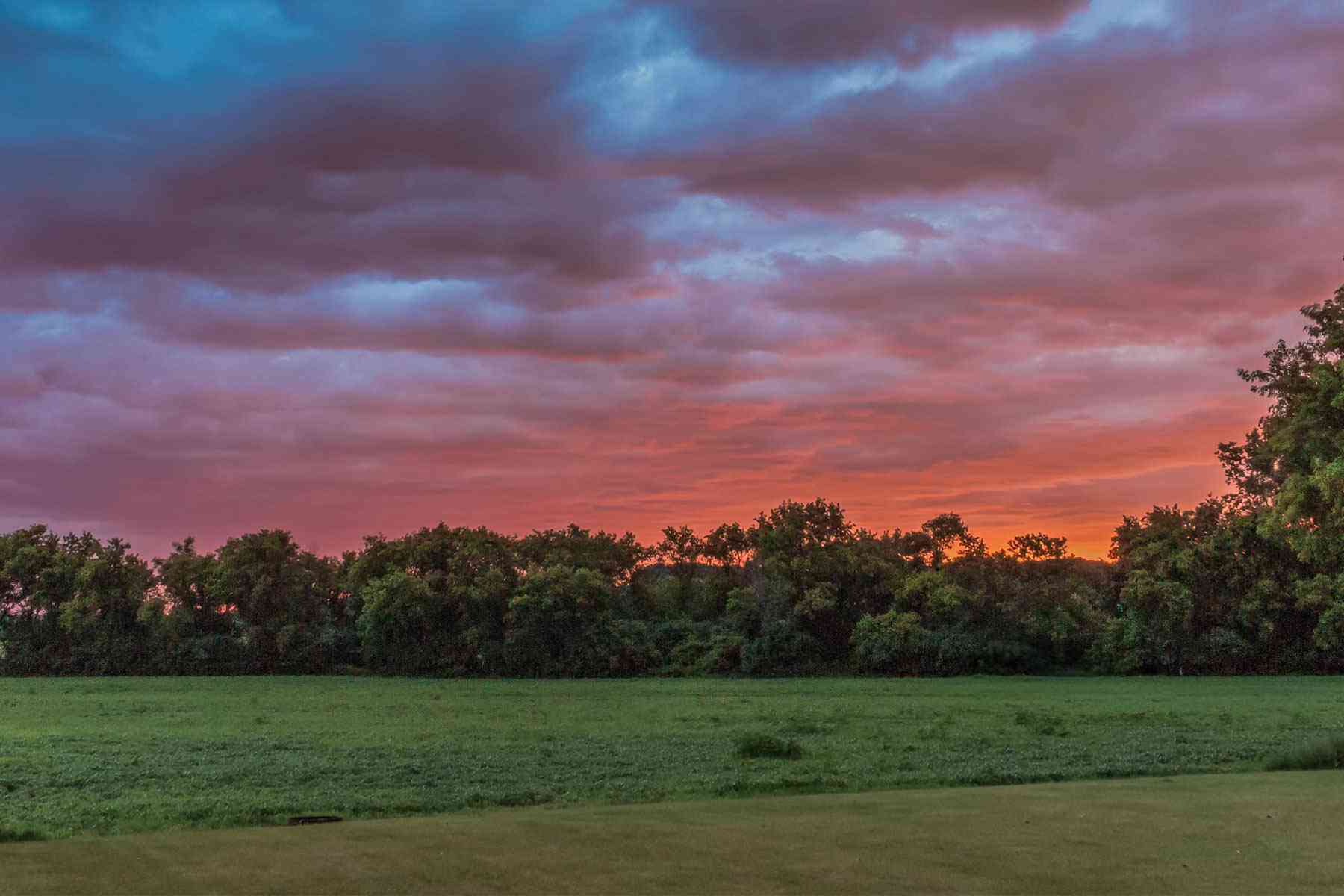 PHOTO: Shutterstock
Previous Next
8 OF 10

November 2015: A photo of a person in a clown costume standing in a statuesque manner near Carroll University’s campus went viral after it was sent out in a tweet. Two days later the same clown was reportedly seen in the same spot. The costumed being was never discovered.

Me as a student at this college: “Nope.” 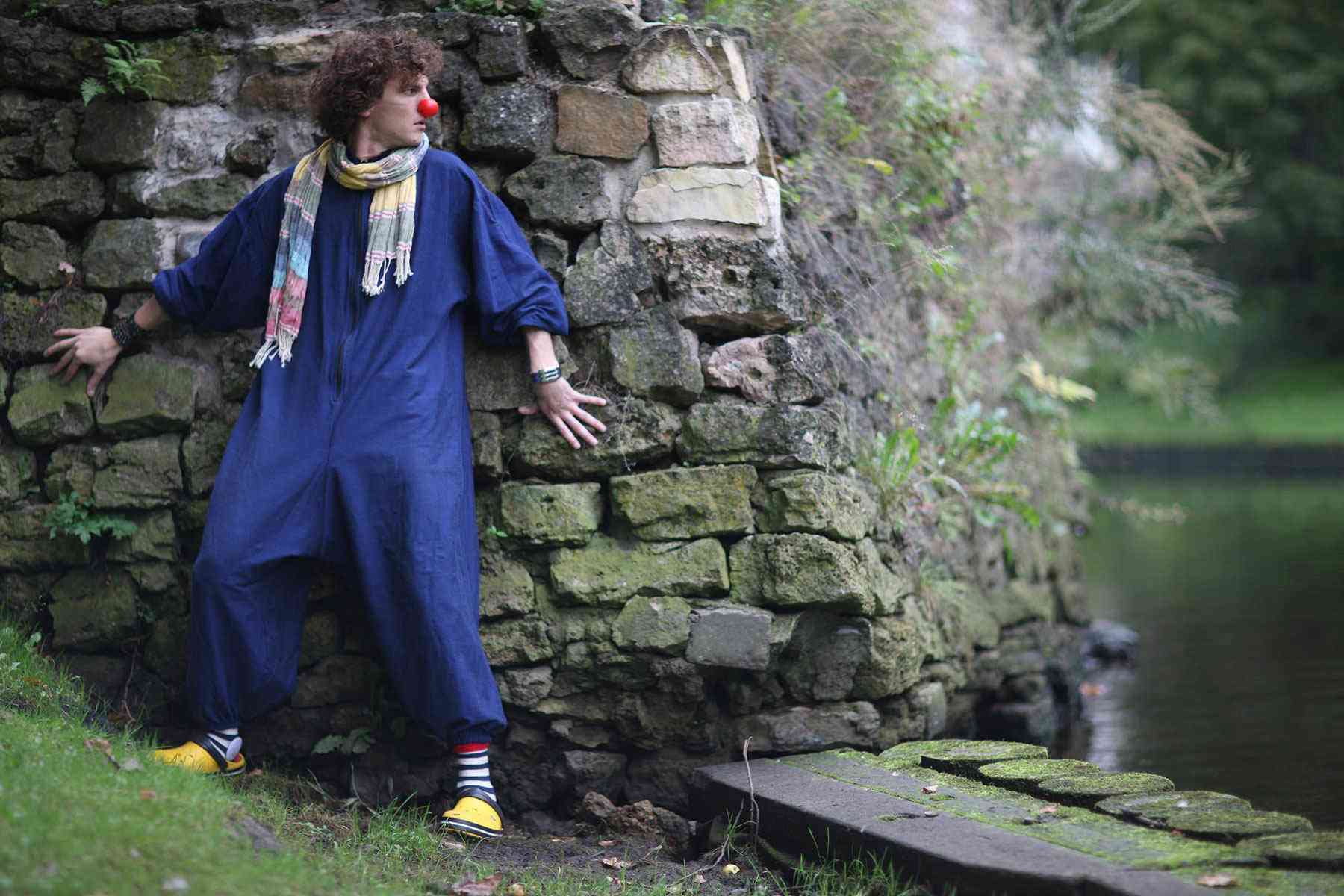 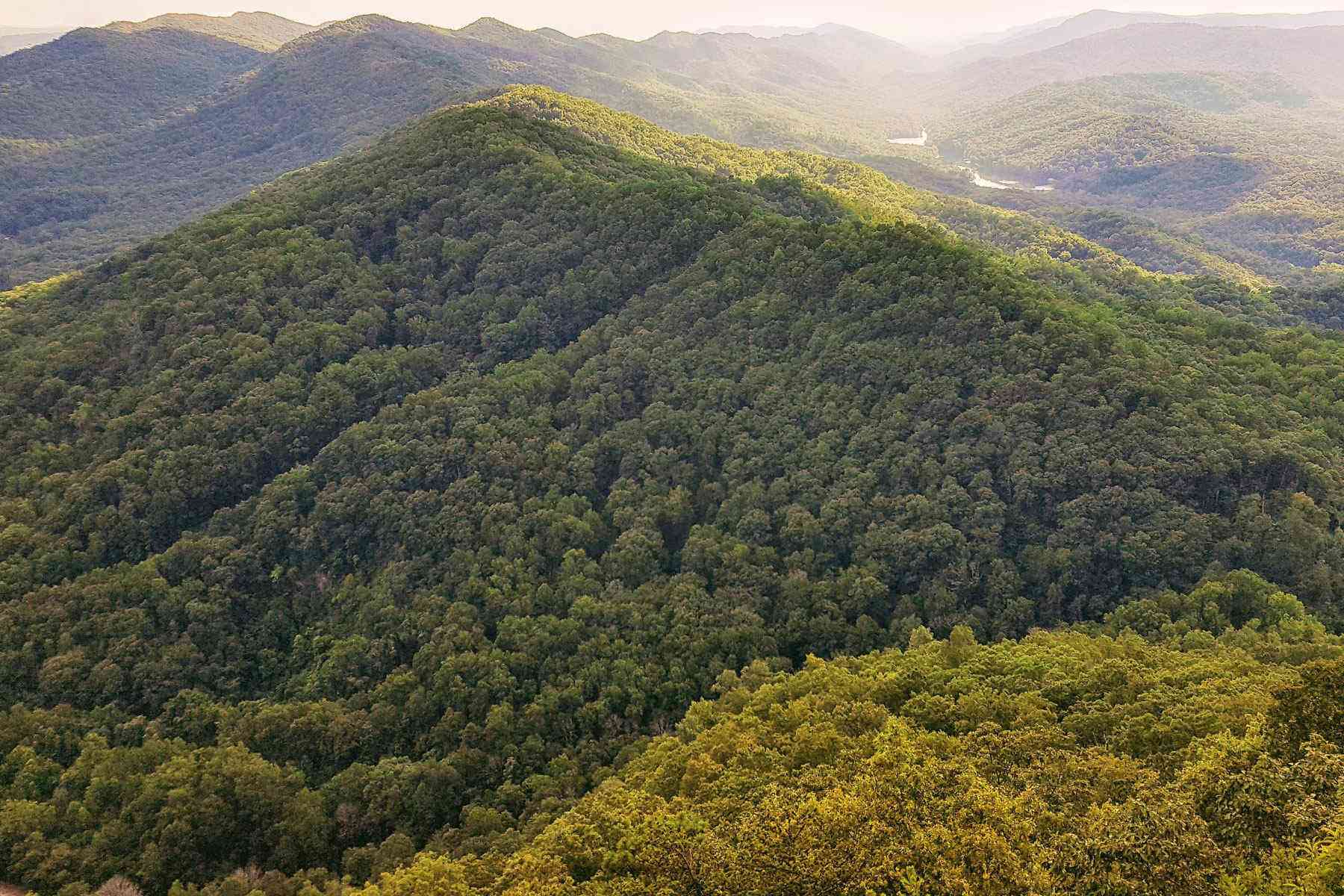 PHOTO: Shutterstock
Previous Next
9 OF 10

September 2016: After he was found crouching in the trees near an apartment complex in a clown costume, a 20-year-old man was arrested and charged with disorderly conduct. In a statement, police in nearby Barbourville said, “Dressing as a clown and driving, walking or standing in public can create a dangerous situation for you and others.”

Justice was served, but still, “Nope.” 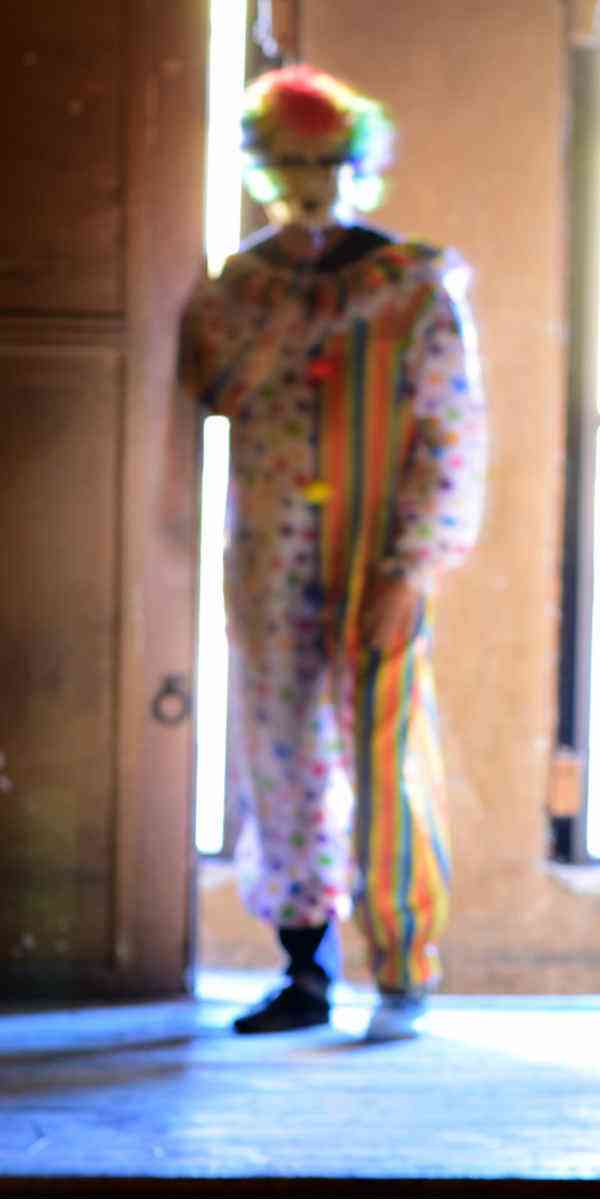 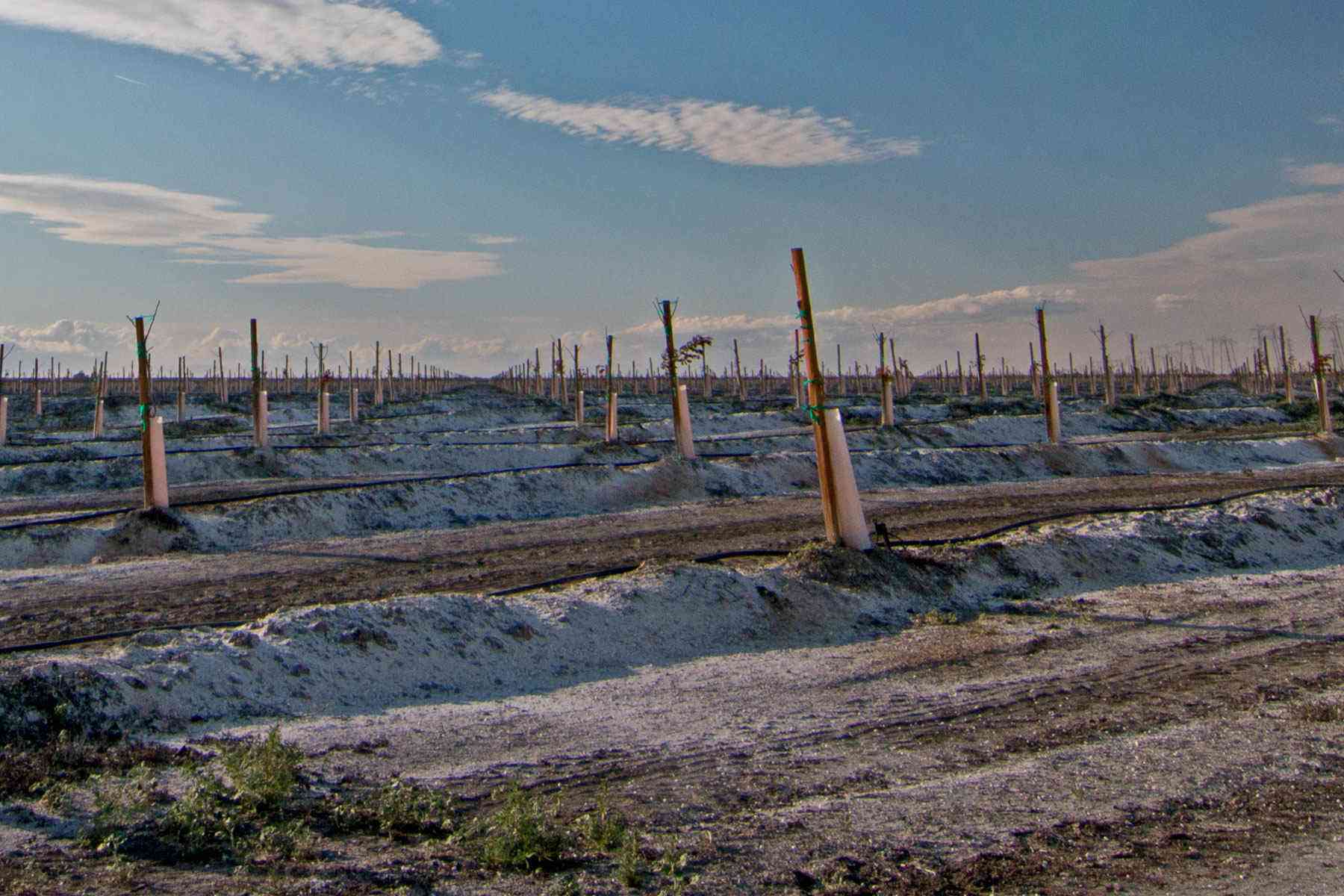 PHOTO: Shutterstock
Previous Next
10 OF 10

October 2014: There were reportedly 20 sightings here of creepy masked clowns in one week during this time; only one–a 14-year-old who admitted he was joking—was arrested. One clown is enough to make me lock my doors, but 20?