Some are common knowledge, but others may surprise you.

Food taboos exist everywhere in the world. There are different reasons why some products and ingredients are prohibited in cultures. Many practicing Jews abstain from non-kosher diets; Islamic law prohibits food items that are not halal; Jains don’t eat meat and root vegetables (potato, onion, and garlic). In some cultures and tribes, children and menstruating and pregnant women have restrictions, while during events such as weddings and funerals or Lent and Navratri, people may also refrain from certain foods. And then, of course, there are environmental and empathetic reasons.

These taboos are not created equal. In this list, we are discussing food taboos around the world and the reasons they exist. 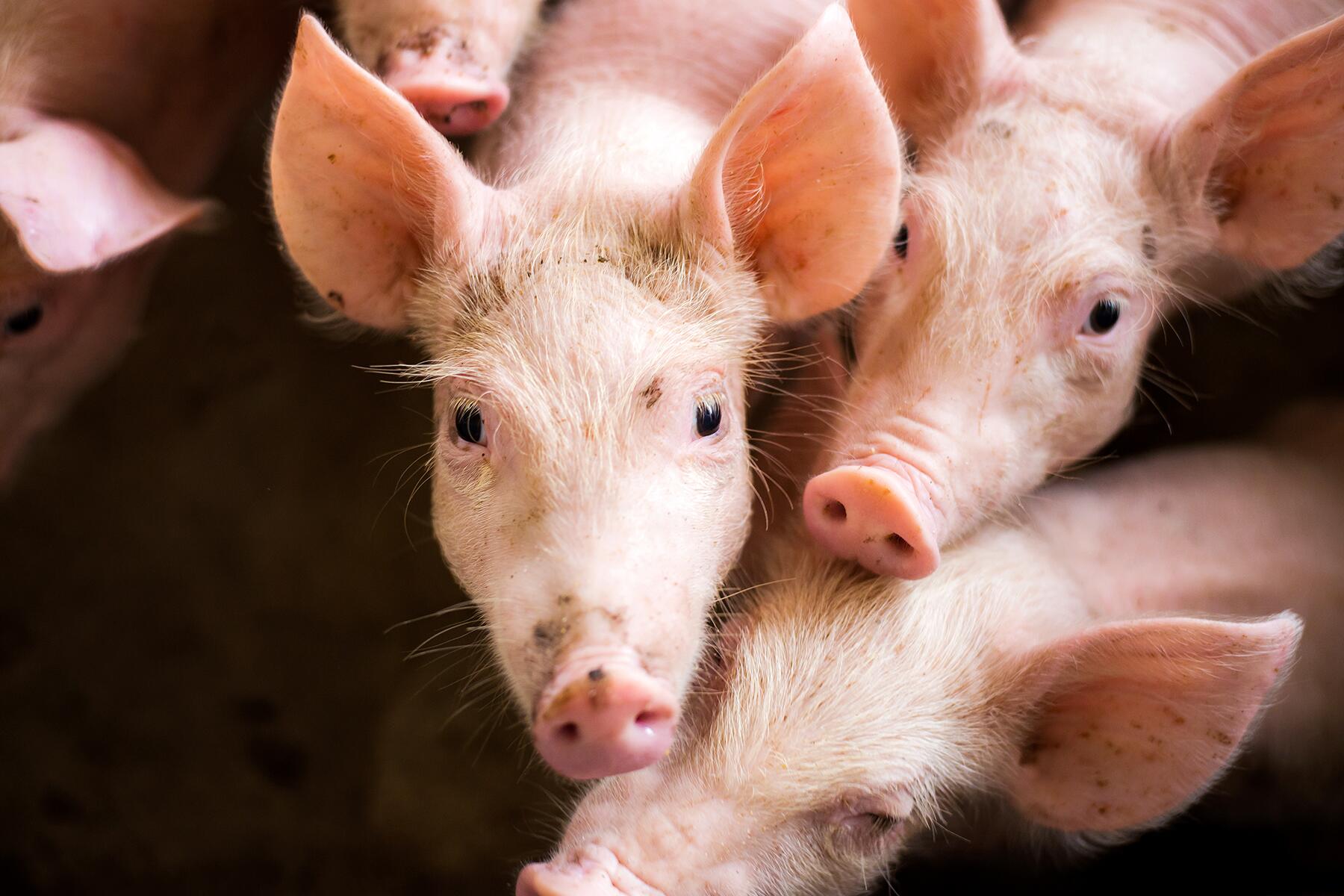 Observing Jews and Muslims both don’t eat pork, even though they consume other meats.

Kosher rules state: “According to the laws of the Torah, the only types of meat that may be eaten are cattle and game that have ‘cloven hooves’ and ‘chew the cud.’ If an animal species fulfills only one of these conditions (for example the pig, which has split hooves but does not chew the cud, or the camel, which chews the cud, but does not have split hooves), then its meat may not be eaten.”

In Israel, pork is still considered taboo, but it’s still available. You’ll see many euphemisms in the country such as “white steak” and “other meat” on deli products.

The Holy Quran has described halal (allowed) and haram (prohibited) foods, and pig is considered impure, so it’s not part of the diet of a practicing Muslim. In some Arab nations, you can still get it—the UAE hasn’t banned it, but it may not be readily available in some countries like Iran and Saudi Arabia, where it’s forbidden. 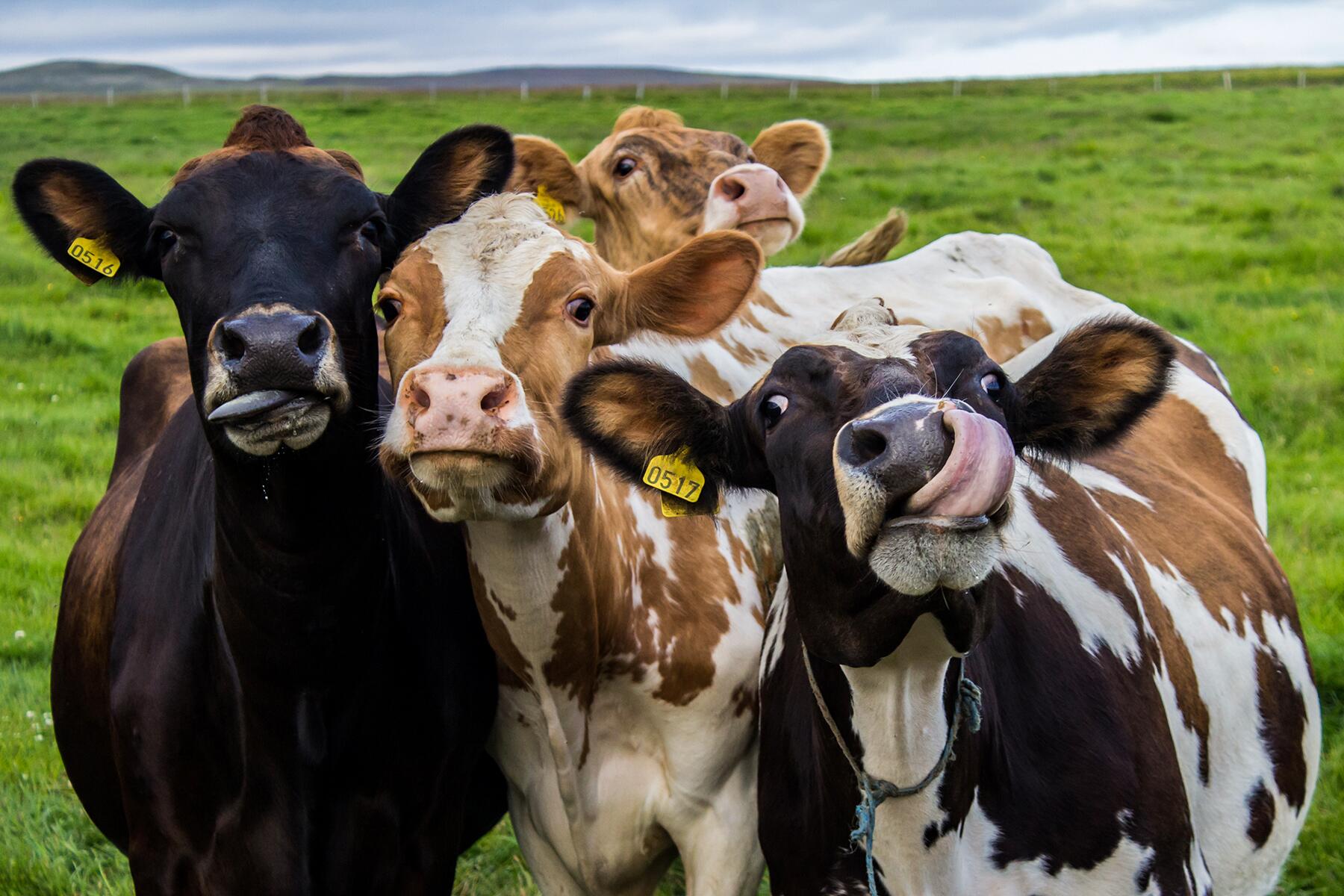 Beef is pretty controversial in India. Hindus consider cows to be sacred, so slaughtering them is banned in most states—vigilante groups have attacked people for transporting or consuming beef. This, despite the fact that millions eat beef in the country. Just a handful of states (Kerala, Arunachal Pradesh, Sikkim, Mizoram, Meghalaya, Nagaland, and Tripura) have no prohibitions. 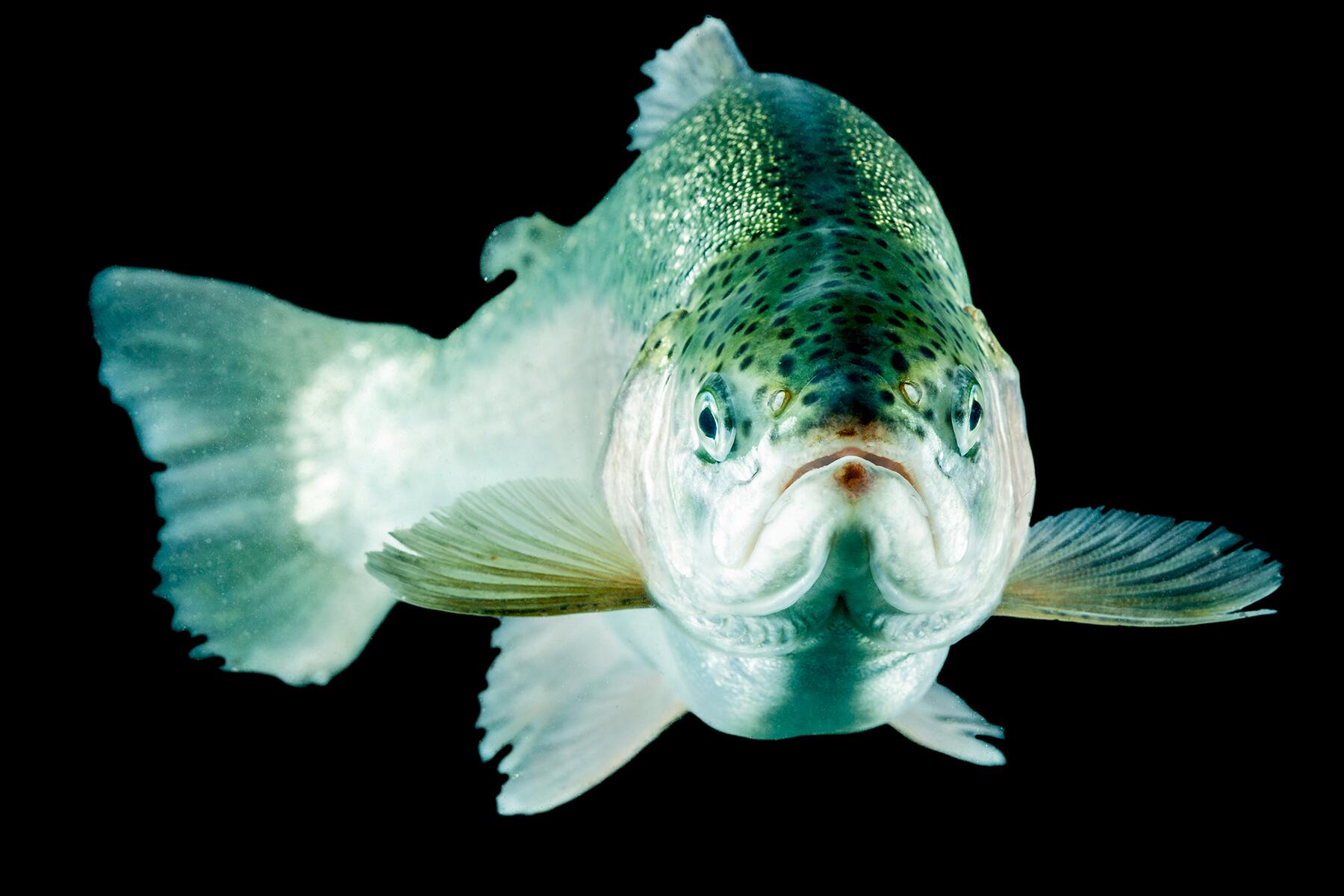 Like meat prohibitions, fish is also pretty complicated. Shellfish isn’t kosher, so Jews refrain from eating lobster, mussels, shrimp, and crab. It’s also common for some Navajo to avoid fish. In some cultures in Brazil, there are food taboos on certain types of predatory fish.

Pregnant women in Tanzania and Indonesia also don’t eat fish. In the U.S., pregnant women are asked to refrain from raw fish as mercury and bacteria may harm the baby, but in Japan, there are no such concerns and it’s consumed during pregnancy. 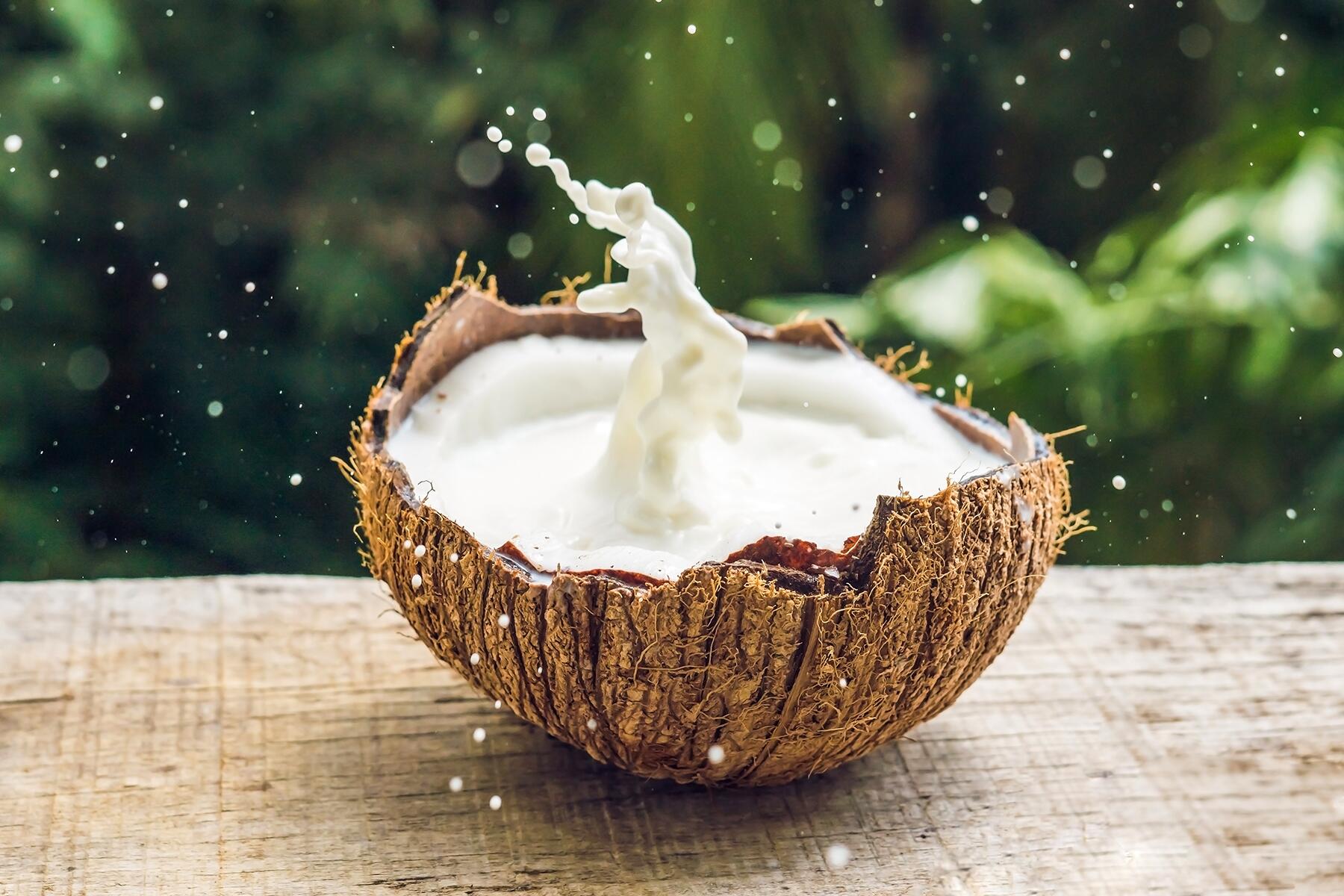 In mid-west Nigeria, children are not given coconut milk because it’s believed that “the milk renders them unintelligent.” Children are also kept away from meat and eggs because parents think it’ll make them steal. 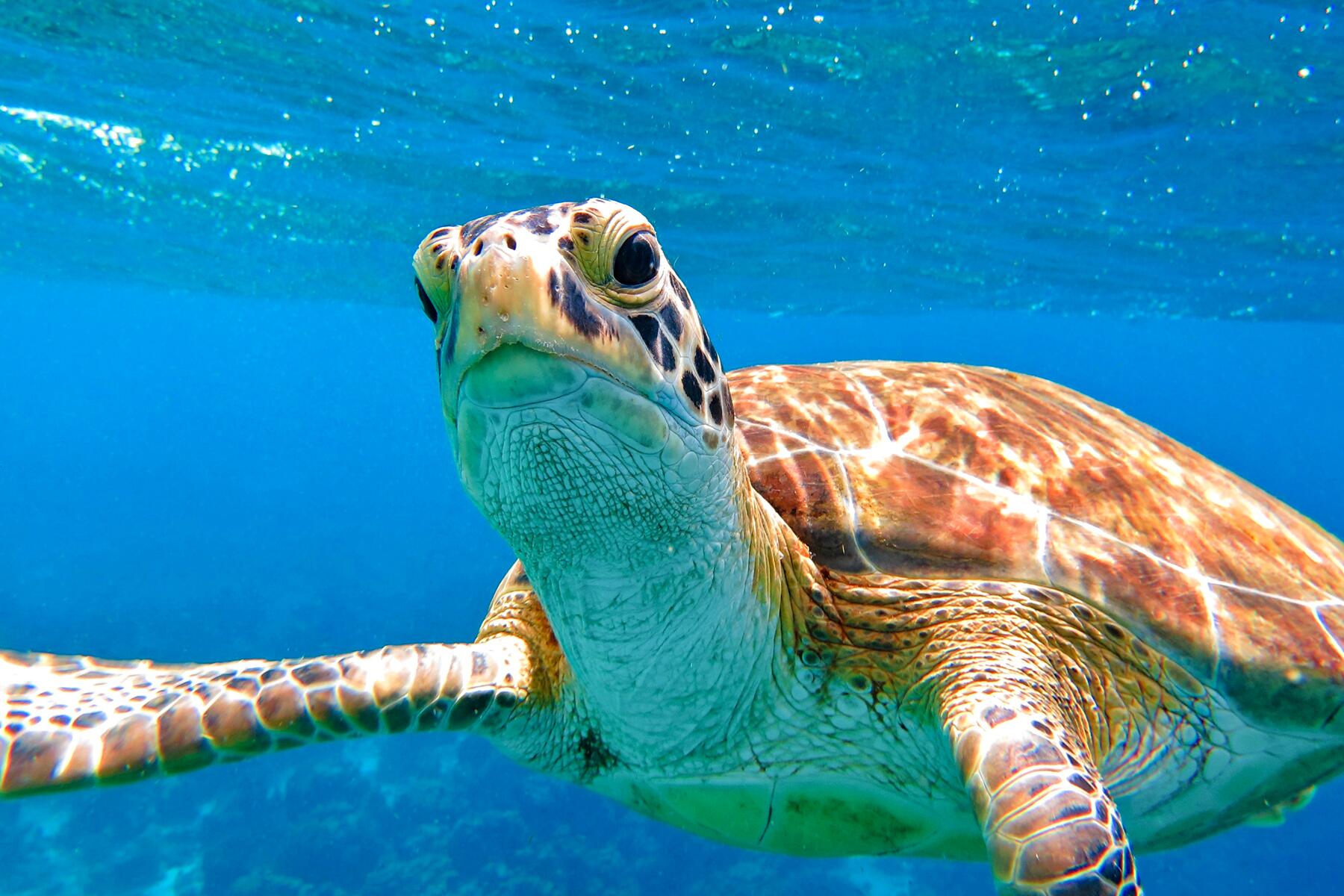 Brazil’s Buzios Island has a taboo on turtle meat for conservation purposes. Even in the U.S., where turtle soup was once a delicacy, you won’t find it on most menus anymore. The green sea turtle is an endangered species. It’s illegal to eat in many countries and international sale is banned. However, illegal harvesting and trade is still a threat because turtle eggs are considered aphrodisiacs, and sea turtles are also in religious ceremonies in some cultures. 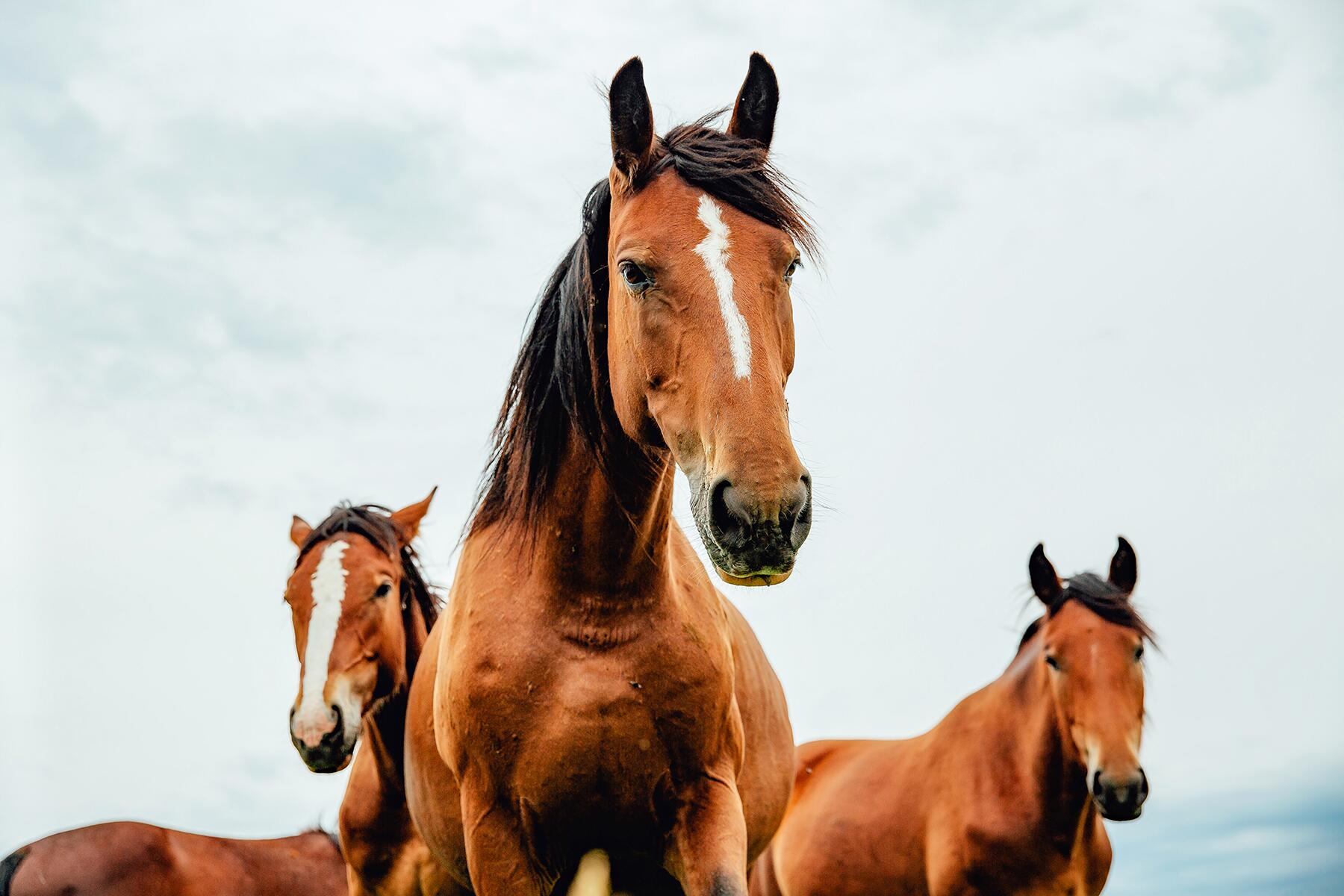 In Italy, France, Germany, China, and Japan, horse meat is a delicacy used to make many dishes. But come to the English-speaking parts of the world (the U.S., the UK, Australia, and Canada), and you’ll notice a contrasting sentiment to equine dishes: they say neigh. In fact, there was a huge scandal in 2013 in Europe when horse meat was found in products labeled 100% beef. Beef burgers, lasagna, and spaghetti bolognese from Tesco, Findus, and Comigel were found to have traces of it. Millions of products were withdrawn from countries across Europe, including the UK, Germany, Sweden, Belgium, Switzerland, and the Netherlands. 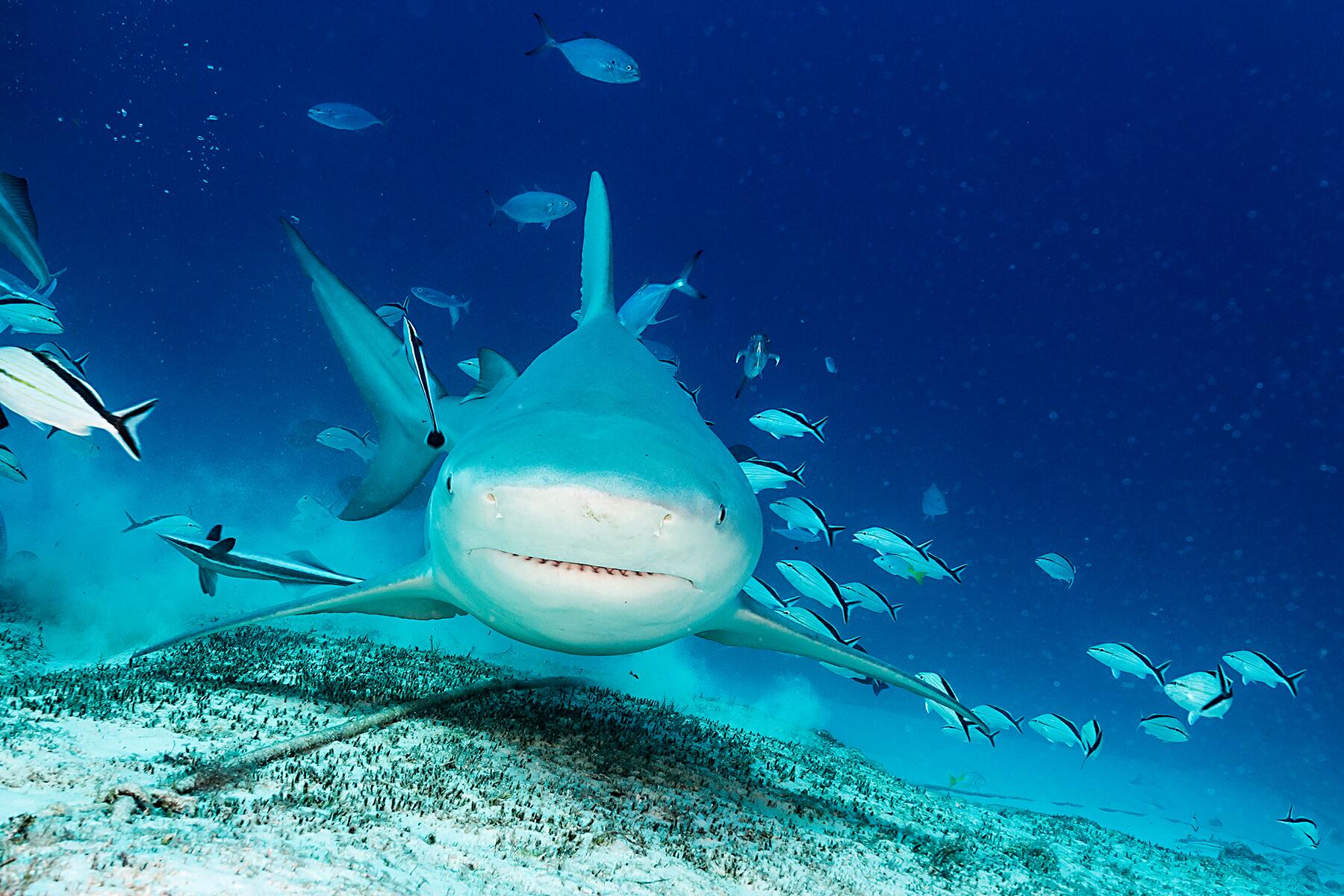 Shark fin soup is still considered a delicacy in China and Hong Kong, and shark meat is consumed in other parts of Asia (including India and Japan), Australia, Iceland, and some regions in Africa. Due to ethical reasons and conservation purposes, sharkmeat is considered taboo in the U.S.—though its popularity may be rising.

Shark finning is illegal in the U.S. and some states have also banned the sale of shark fins, but it’s still traded. (Shark finning is the practice of catching sharks, removing their fins while they’re alive, and releasing them back into the ocean—a cruel act that ends up with sharks ultimately getting eaten by other fish or sinking.)