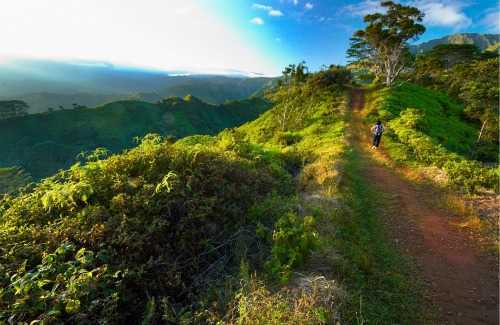 The Descendants, based on a book of the same name by Kaui Hart Hemmings, opens in select theaters today, starring George Clooney and directed by Alexander Payne. For an insider look at the making of the film, we talked with producer Jim Burke, who highlighted some of the most scenic locations during their 11-weeks of shooting in Hawaii. You’ll recognize these iconic properties and landscapes if you’ve ever visited Oahu and Kauai.

Kauai: Highlands of the East Side

The title of the film refers to the group of white missionaries who came to Hawaii and gained control of native lands in the 1800s. Matt King (George Clooney), the descendant of a wealthy white banker and a Hawaiian princess, inherited a large track of property on Kauai. "There are many descendant families—probably two or three on each island—that control huge amounts of land," Burke said. In the movie, King is forced to wrestle with his past and make difficult decisions for the future after his wife is badly injured in a boating accident. 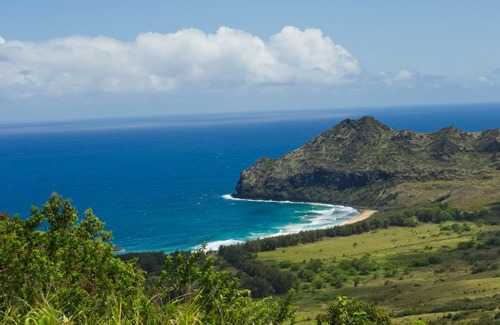 In the film, the land the King family owns is on Kauai's South Shore, the sunniest part of the island. In comparison to the North Shore's rocky, hilly landscape, the southern coast is lined with palm trees and white sand beaches. It's also more developed, and so there are plenty of sprawling resorts to choose from in and around Poipu. 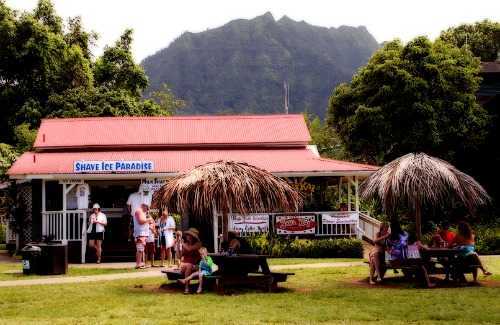 Kauai: Kicking Back in Hanalei

The tiny, colorful town of Hanalei is nestled in the mountains of Kauai's North Shore. It's a great place to spend a morning shopping for local produce at the farmers' market, stop for some famous Hawaiian shave ice in the afternoon, or relax in the evening at one of the casual restaurants, including Tahiti Nui. "We filmed there and had a few meals, had a few mai tais," Burke said. 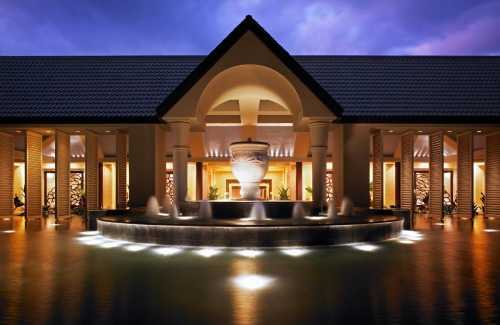 Kauai: Lodging for the Cast and Crew

The St. Regis Princeville Resort, one of the most luxurious lodgings on the North Shore, was where members of the cast and crews stayed. The resort is known for its impeccable service, sweeping oceanfront views, and its bar, which overlooks Hanalei Bay. 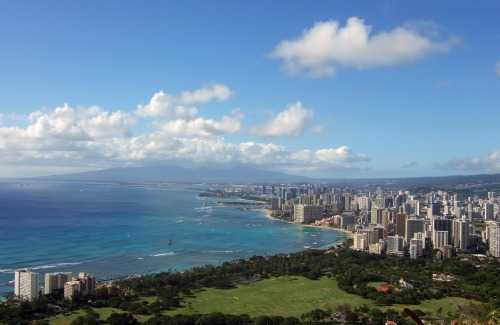 Oahu: A Shot of Downtown Honolulu

In the film, the King family lives in Honolulu, where the majority of shooting took place, including on the Gold Coast at the base of Diamond Head. Burke said that during their stay, the cast and crew had a chance to get to know the locals. "You can go to any one of them and ask them about their own ancestry, their own lineage, and they all know, he said." 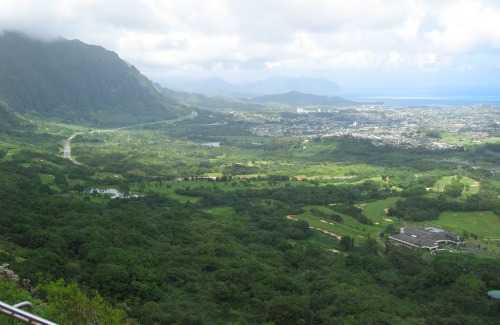 Oahu: A Scenic Spot for Filming

To give the film a sense of Hawaii beyond where tourists visit, Burke said that the crew shot on location in Nuuanu, right outside Downtown Honolulu. "It’s a little rainier up there, up in the hills, but that’s actually where people live," said Burke. "There are no hotels. It’s beautiful; it’s lush." This scenic view is from Nuuanu Pali Lookout. 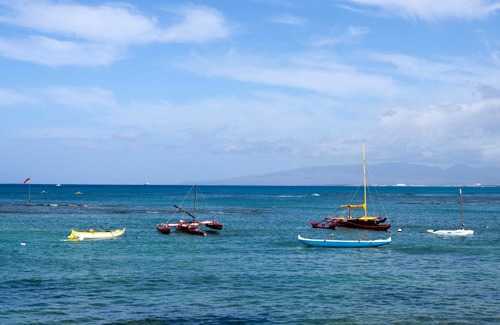 Oahu: Out on the Water in Waikiki

One of the scenes in the film is set at the Elks Lodge in Honolulu, which looks out on Mamala Bay, located near Diamond Head State Monument and Park. Other nearby sites include the Waikiki Aquarium and the popular waterfront restaurant Hau Tree Lanai. 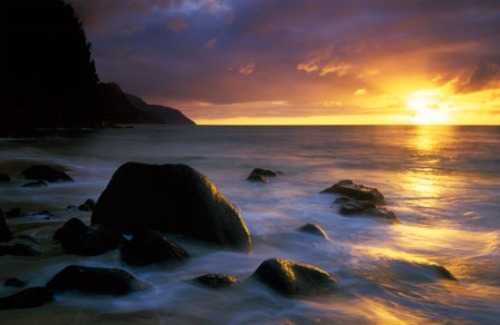 Aside from the stunning beaches, vistas, and sunsets the cast and crew got to see while filming The Descendants, their experience went far beyond the islands' physical beauty. Burke said that they were fortunate to see a side of Hawaii that most tourists can't on a short vacation. "It’s a fascinating state that has a history like no other," he said.