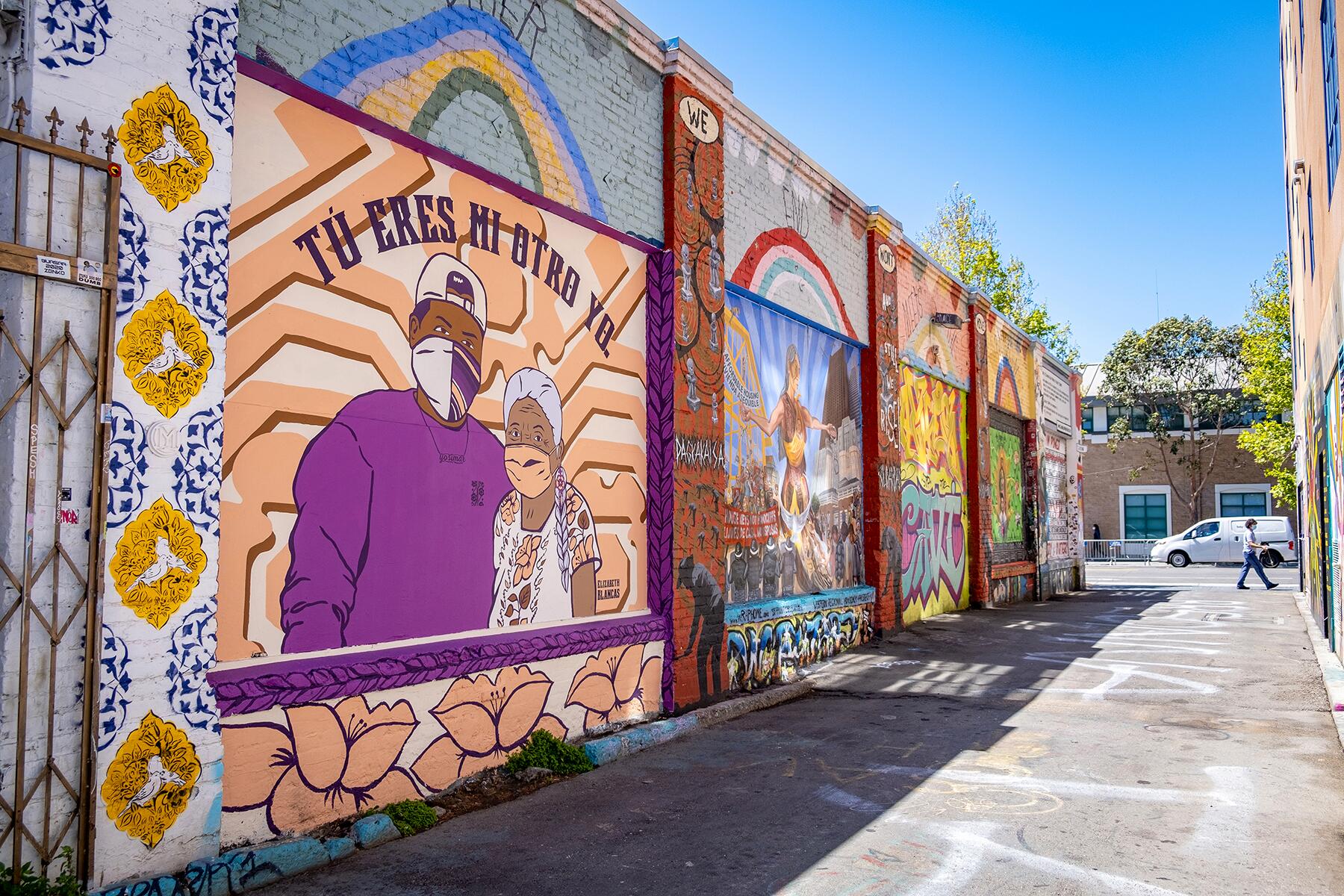 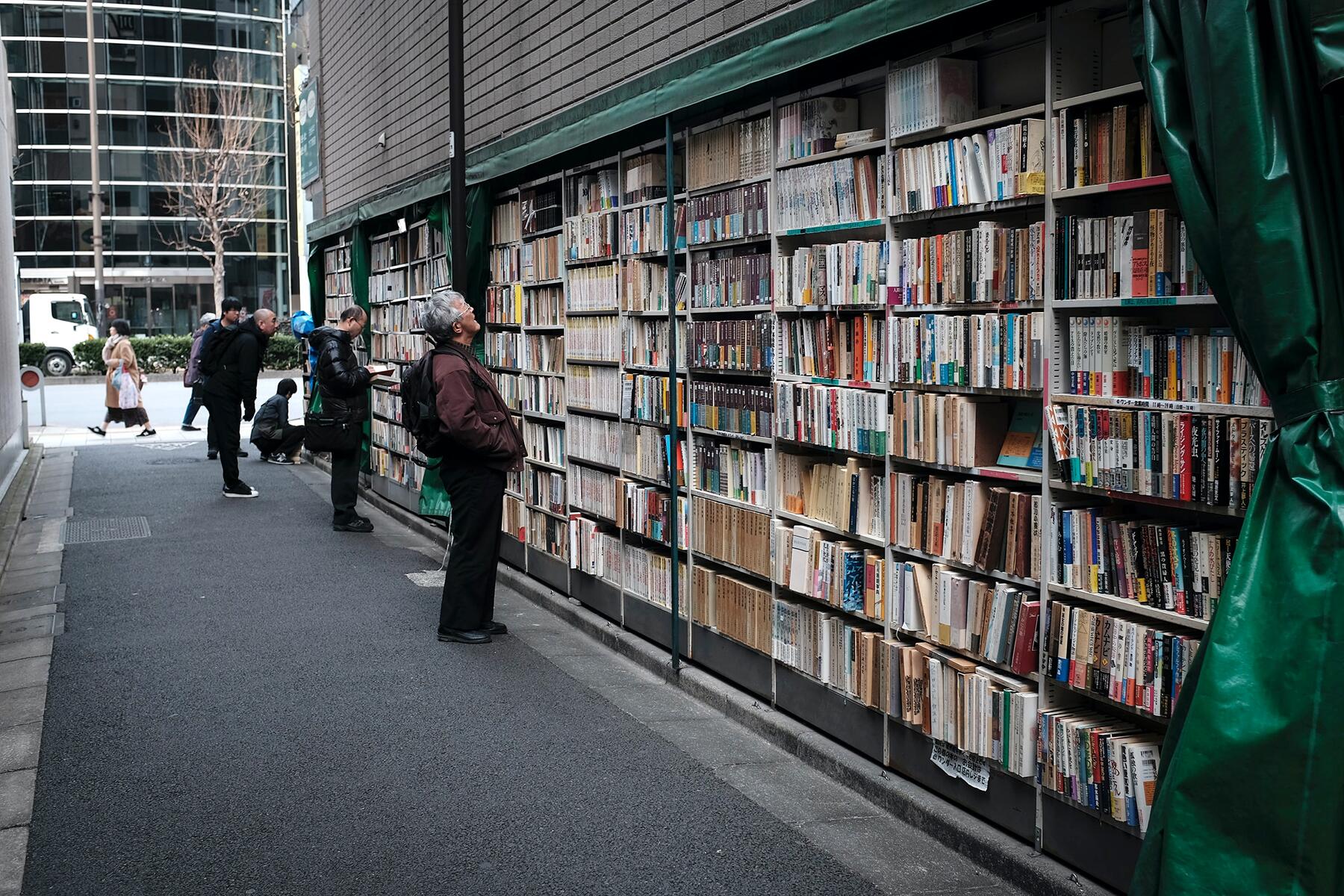 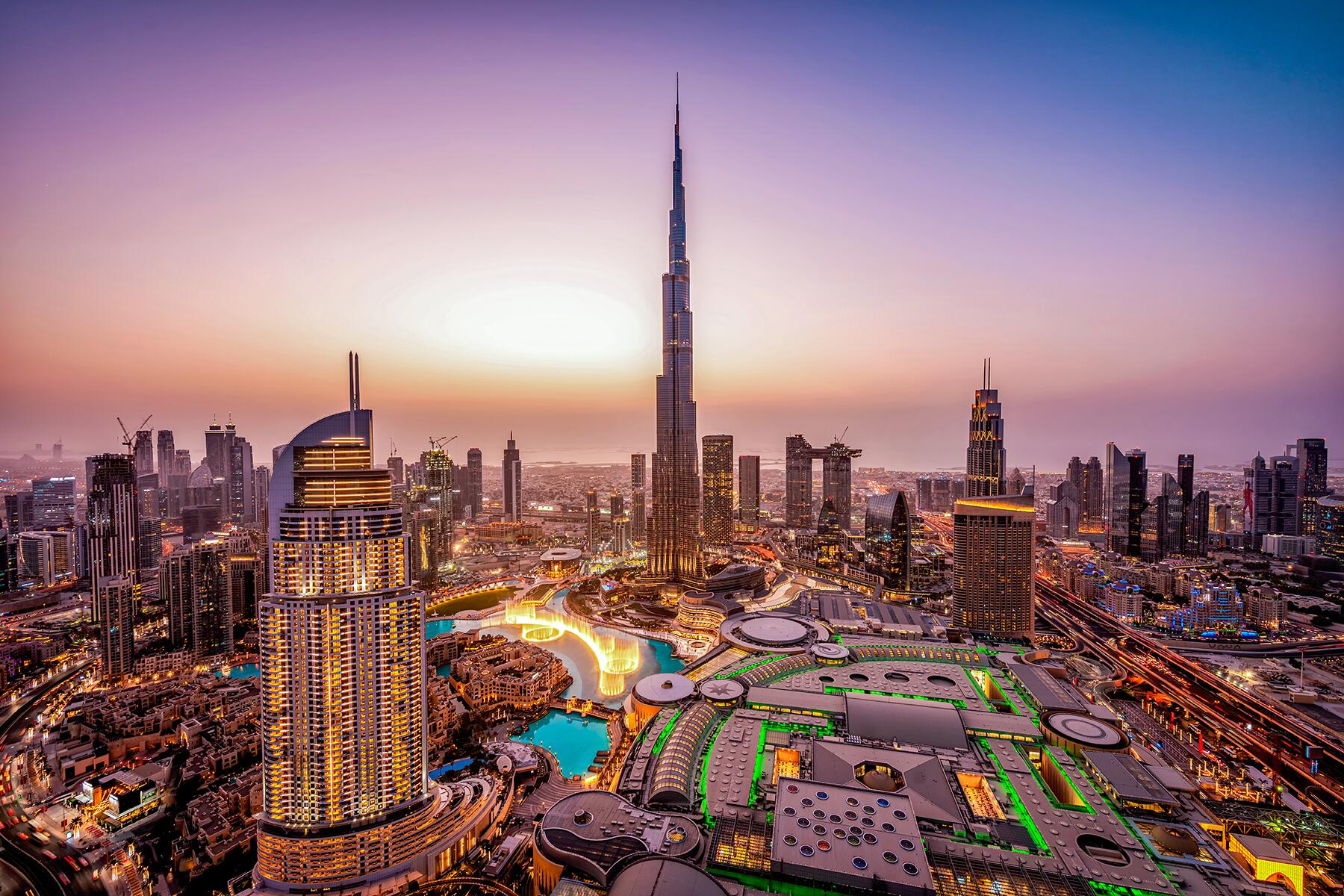 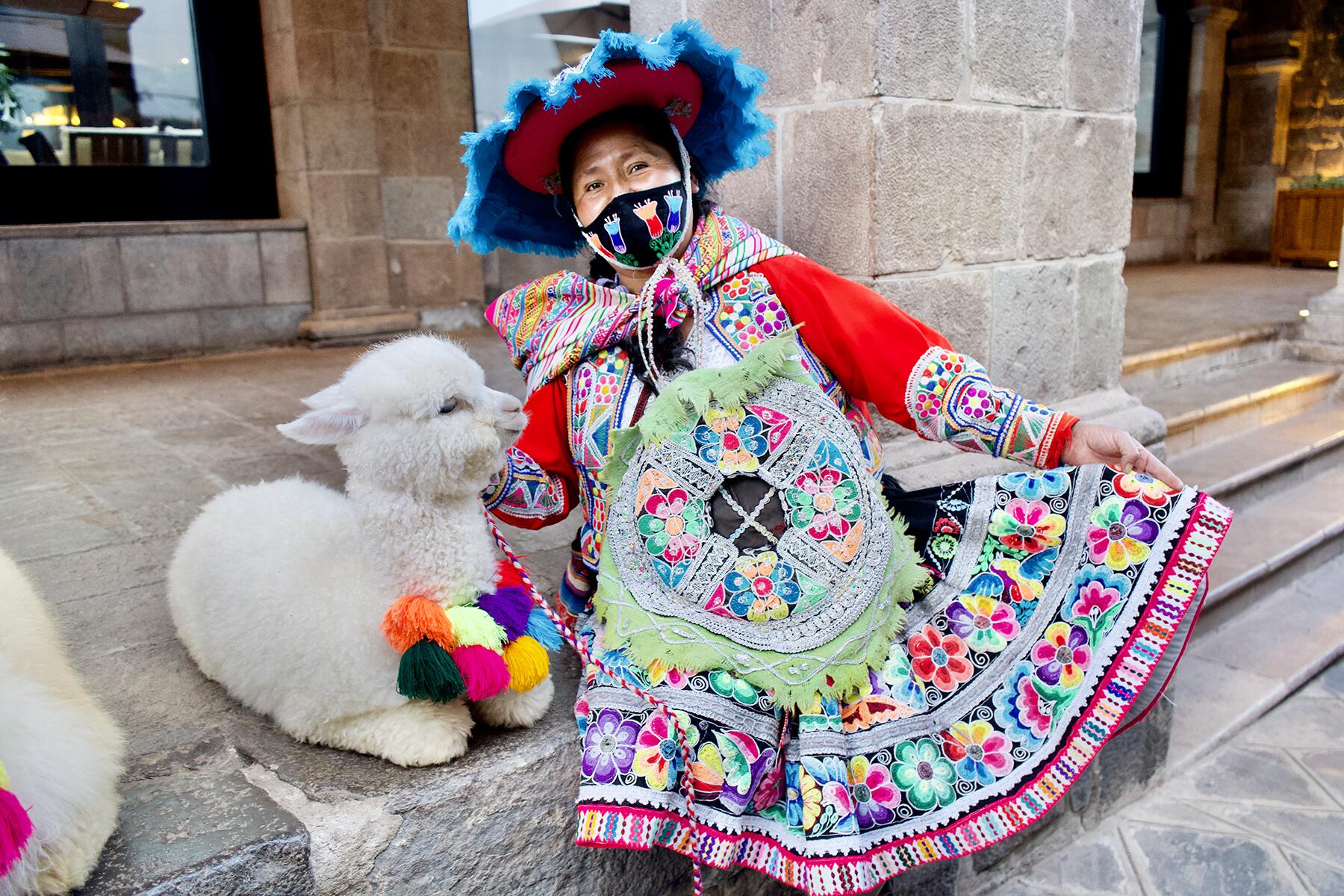 These Czech palaces are magical creations.

Czechia’s most recognizable landmark is perhaps Prague Castle: not a castle at all, in fact, but a cathedral surrounded by an eclectic hotchpotch of towers and palaces. Venture beyond Prague and you’ll soon see that the Czech nation boasts an impressive array of gothic ruins perched on vertiginous hilltops, fortresses guarded by crenelated battlements, and baroque chateaux encircled by splendid gardens fit for the grandest princess.

Arts & Culture Heather Jasper Who Are the Alpaca Ladies of Cusco, Peru? 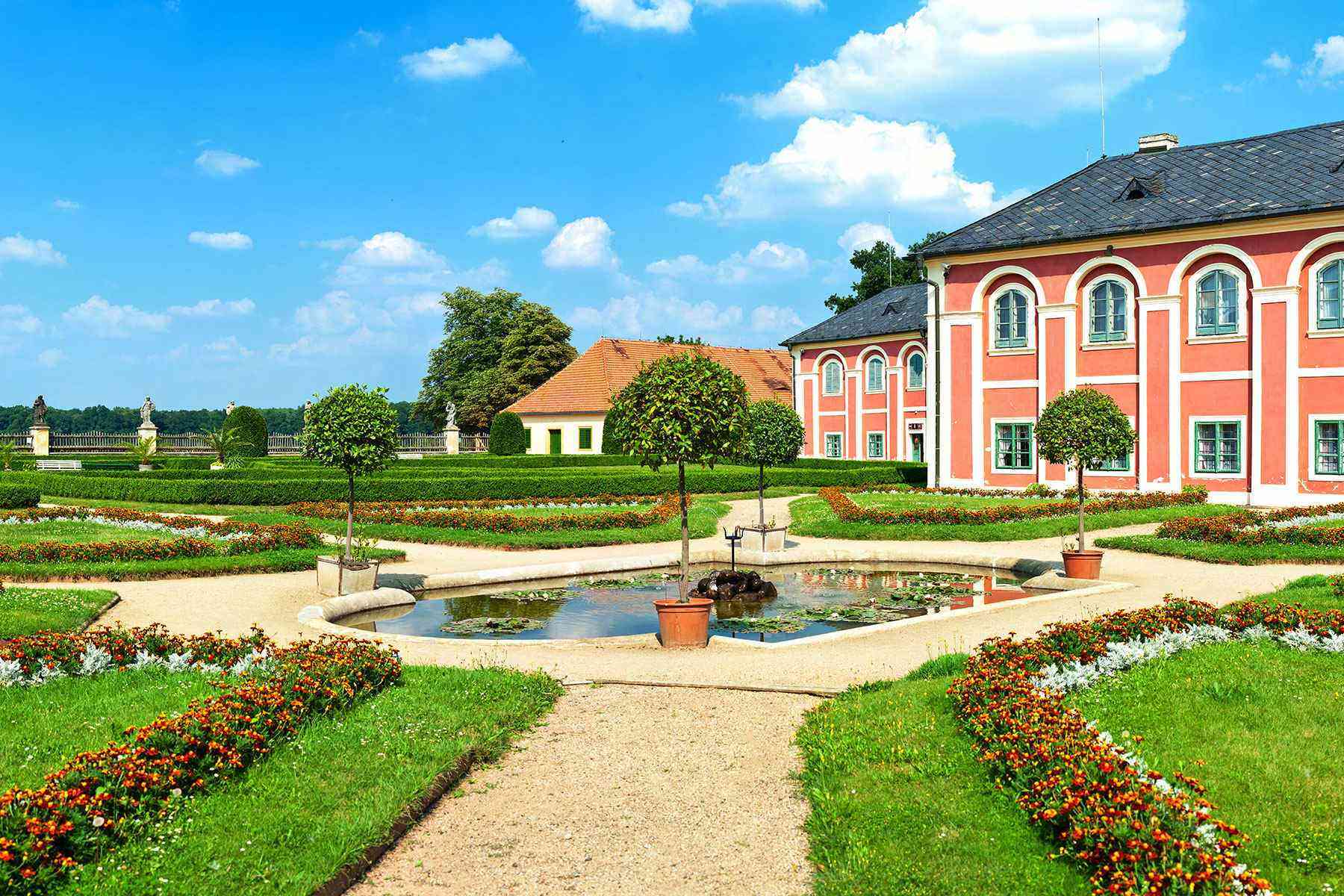 While it remains impressive from a distance, a closer examination of Veltrusy reveals that this imposing Baroque chateau is in need of loving restoration. Still, it’s easily accessible from Prague and its vast Versailles-style gardens, almost deserted even in peak season, are a pleasure to roam around on a sunny day. Alternatively, indulge your inner aristocrat and tour the grounds by horse and cart before dismounting to enjoy a summer picnic in a shady spot. 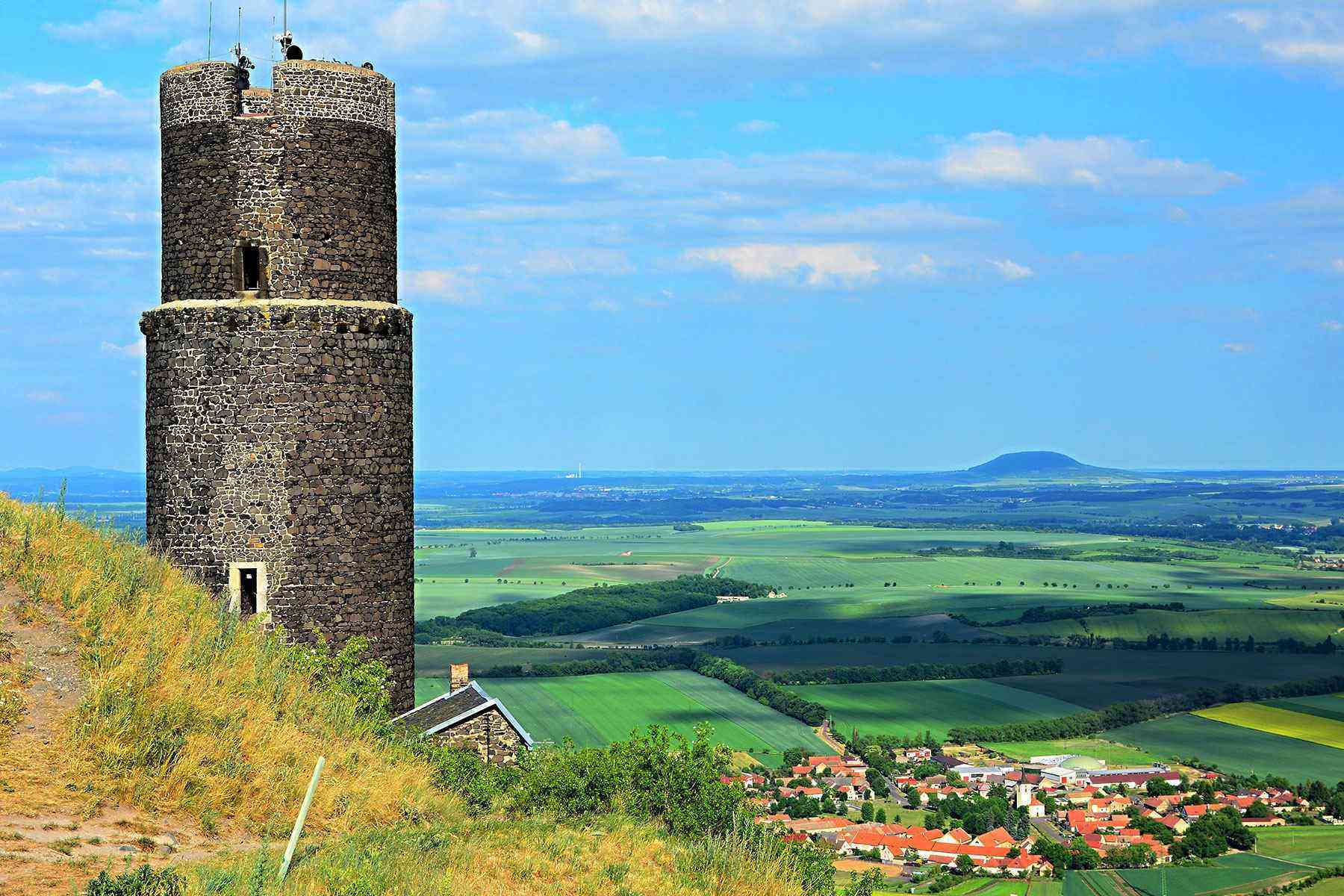 Sturdy legs are required to survive the steep clamber up to Házmburk Castle, a gothic ruin dating back to the 14th century perched on a windy hillside. The reward for all that physical exertion is a magnificent view of the surrounding countryside, especially if you climb to the top of the tower. For a real bird’s eye view though, join the daredevil hanggliders who use this as a jumping off point. 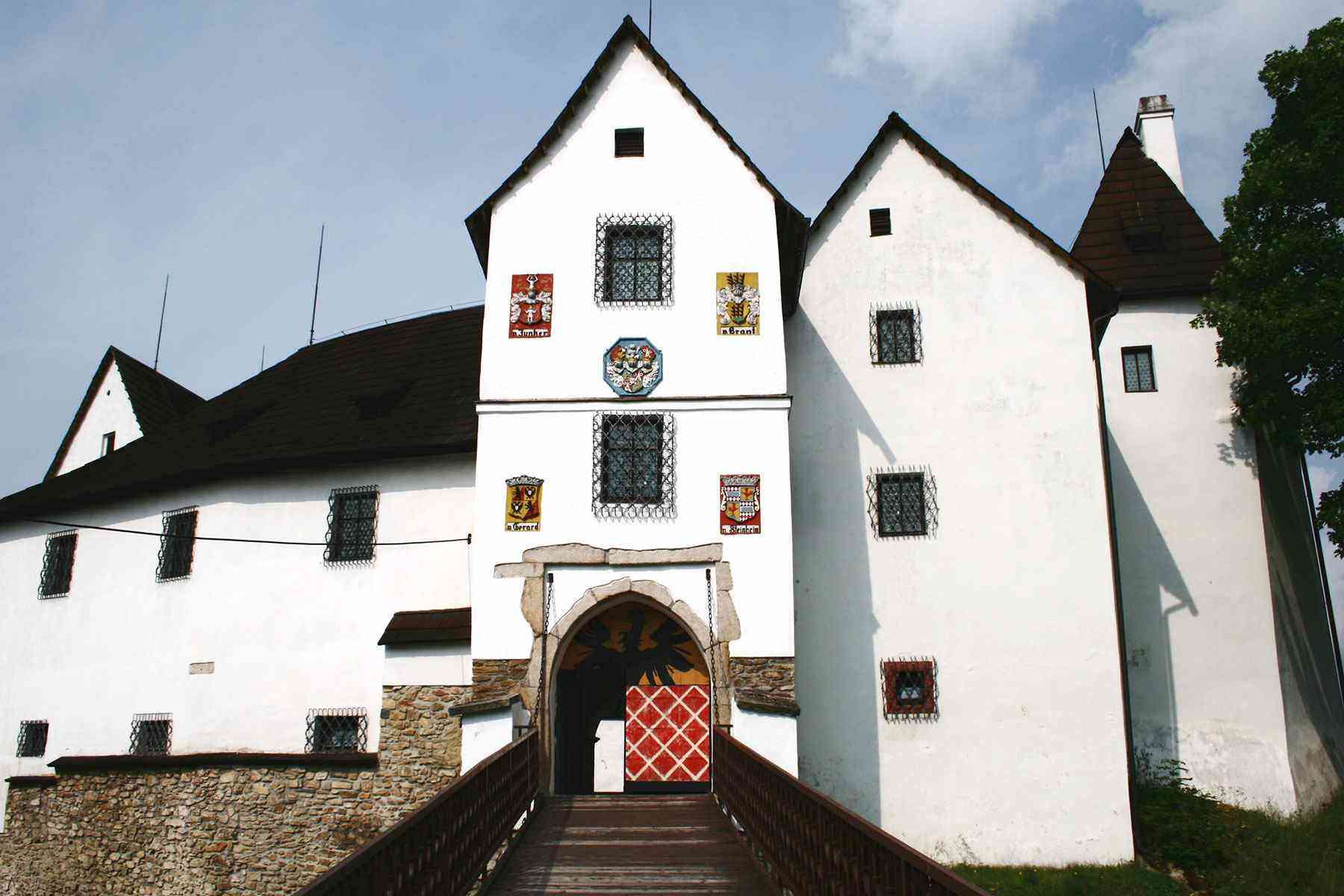 Situated in the village of Ostroh less than 10 kilometers from the German border, Seeberg Castle is a real looker, no longer bearing the scars of the ransacking it suffered at the hands of marauding Swedes back in 1648. Now, visitors can wander around this tastefully restored blend of architectural styles in complete safety. The converted barn filled with outsized wooden board games and a giant xylophone for the little lords and ladies is proof that this is a family friendly attraction. 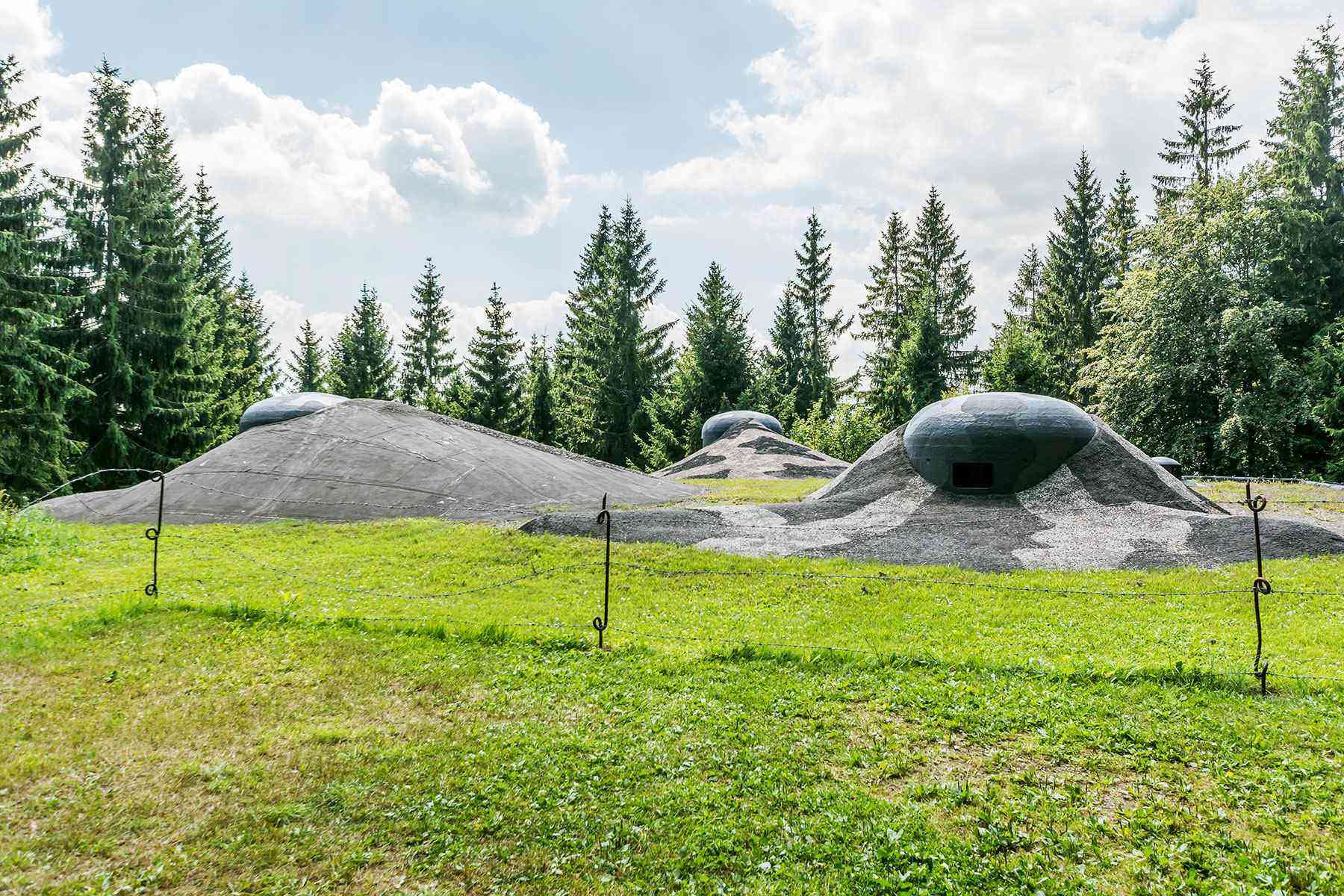 Hanička–or ‘little Hannah’–might have a cutesy name, but she’s not the most picturesque tourist attraction. Still, World War II buffs will love touring this collection of bunkers intended to repel German invasion which, thanks to Neville Chamberlain’s infamous appeasement deal with Hitler in 1938, were never tested. That didn’t stop the Nazis from firing their armaments on the fortifications as a training ground in preparation for their invasion of Western Europe: the craters this target practice left behind can still be seen. Military history fans will also appreciate the collection of tanks and other military memorabilia. 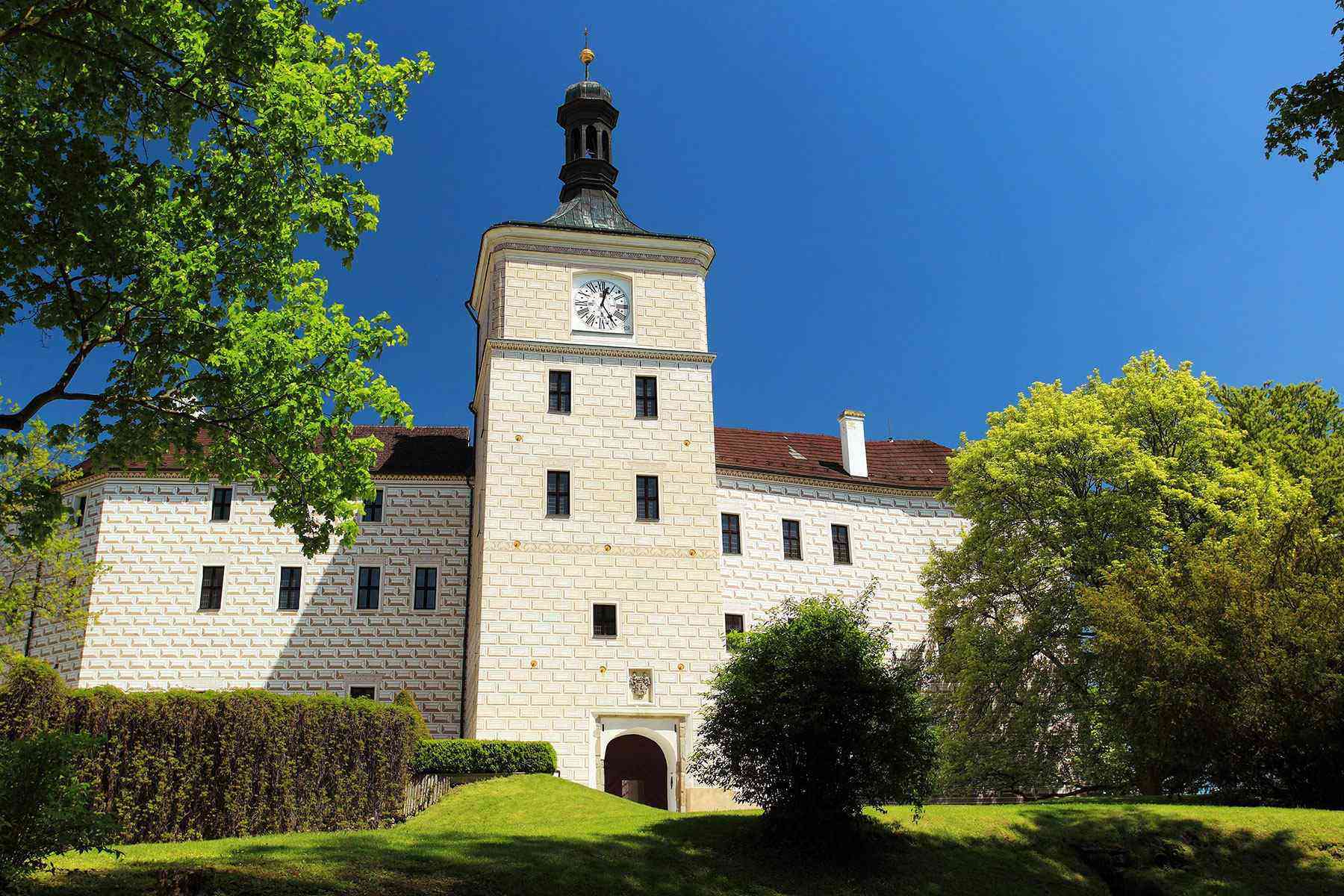 Peeking above a gently undulating moat and lengthy turreted wall, Březnice is a castle with serious kerb appeal. The remains of the original Gothic fortress are preserved in the masonry of the picturesque Renaissance castle which usurped it. One claim to fame of this royal residence is that in 1557, it hosted the wedding of Archduke Ferdinand II to his wealthy but less-than-blue-blooded bride, Philippine Welser. It also boasts one of the oldest castle libraries in the country: Be sure to strain your neck to admire its colourfully decorated ceiling. The chapel’s altar, a headache-inducing gilt kitsch-fest even by the most outlandish Baroque standards, is less pleasing: a stroll in the extensive English-style gardens should soothe any frayed aesthetic nerves. 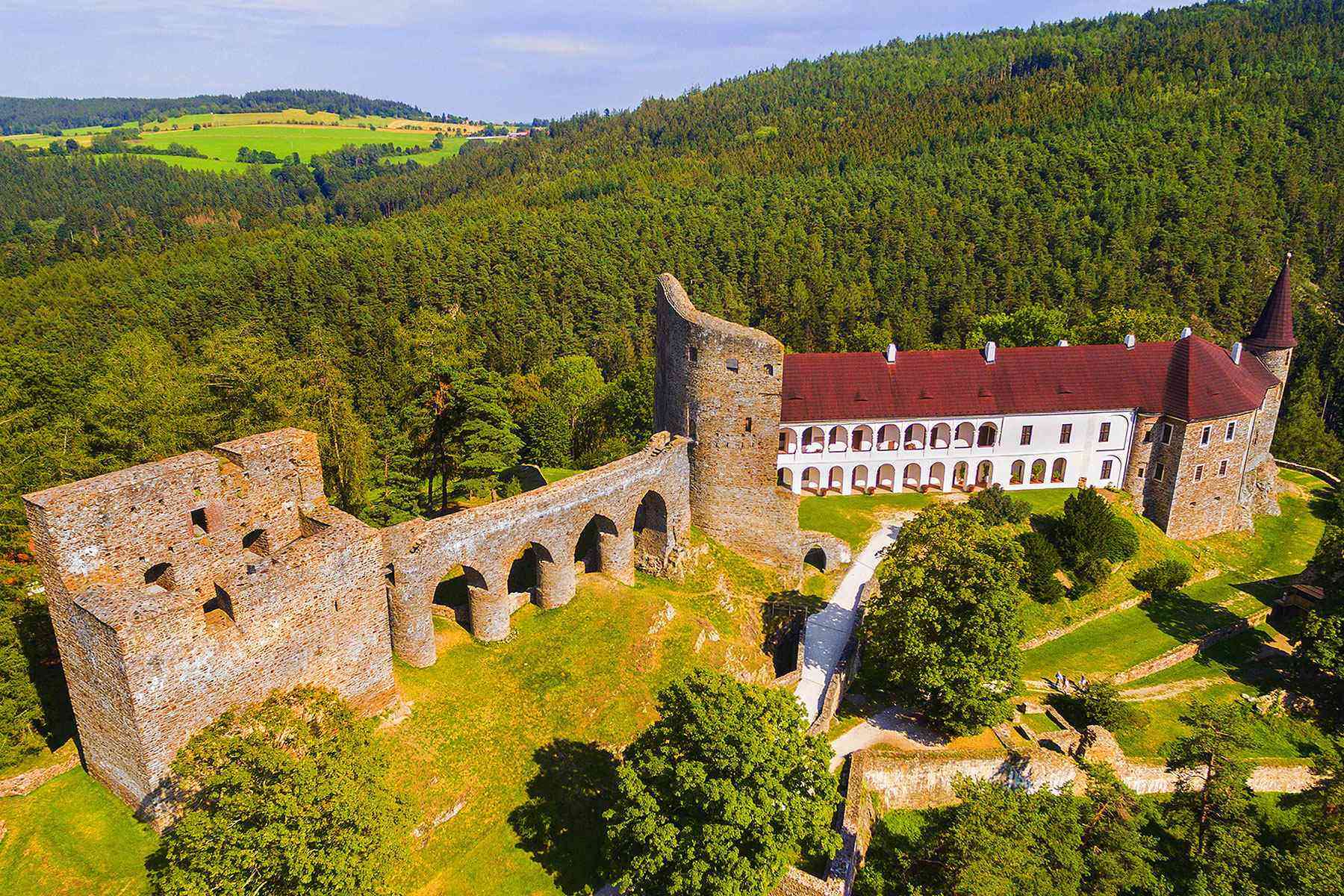 Located on the fringes of the Šumava, South Bohemia’s picturesque national park, Velhartice has both well-preserved medieval and Renaissance wings to please visitors. Unusually, this stone pile wasn’t built for defensive reasons but more as an example of medieval bling; visiting German dignitaries of the time dubbed it ‘paradise palace’. Try your hand at archery or even on the catapult in the grounds, then head to the former brewery, now a handsome exhibition space and restaurant where you can still savour a local beer while admiring the surroundings. 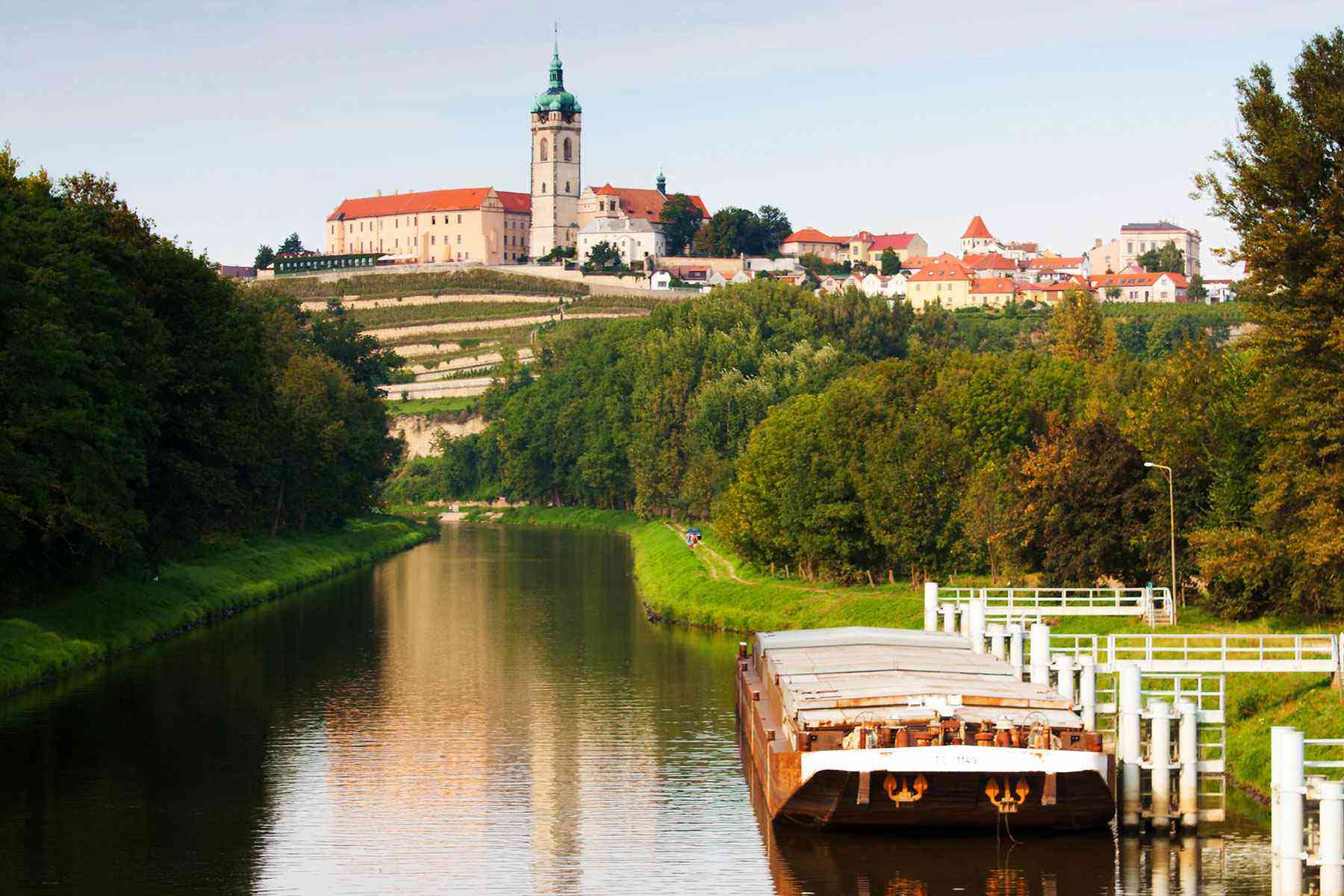 The panoramic view from Mělník chateau, only an hour’s train journey away from Prague, boasts as its focal point the charming confluence of the Elbe and Vltava rivers. The pretty Renaissance chateau’s surroundings also include vineyards planted during the reign of Emperor Charles IV, a legendary figure in Czech history, back in the 14th century. A tour of the palace’s wine cellars–including a tasting session, naturally–is available and distinctly less creepy than a visit to the gloomy ossuary. 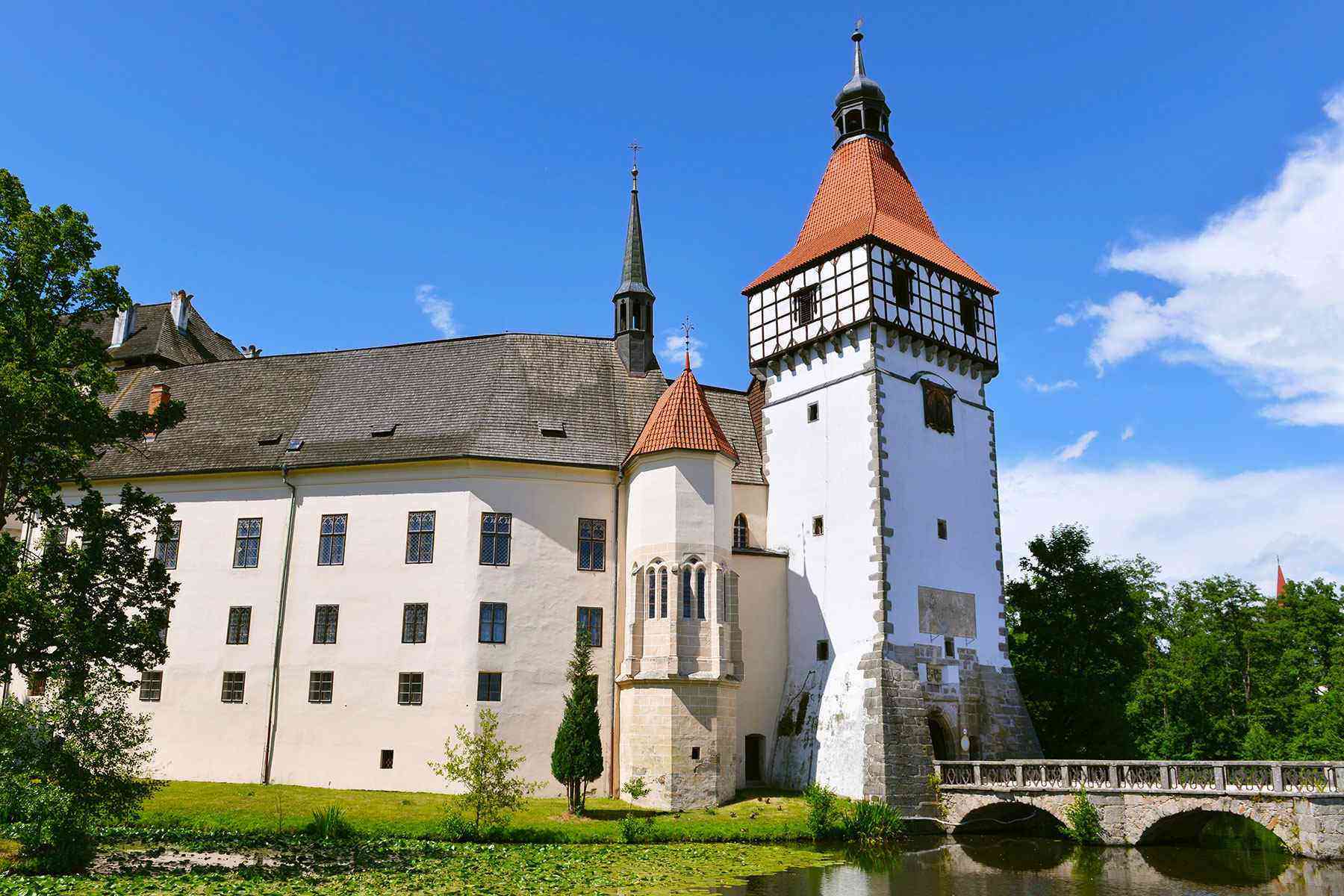 This Southern Bohemian castle, surrounded by water with a vertiginous entrance tower fit for any self-respecting Rapunzel, is well and truly off the beaten tourist trail. Blatná chateau more than merits a visit should you be in the area, if only to stroll around its 47 hectares of verdant parkland inhabited by preening peacocks and roaming deer tame enough to nuzzle food from the hands of visitors.

Back in the 18th century, Panenské Břežany’s Horní zámek, or Upper Chateau, was the summer residence of Benedictine nuns. Today, it’s a museum dedicated to Czech wartime oppression and resistance with a considerable section devoted to the assassination of Reinhard Heydrich, a high-ranking Nazi known as “the Butcher of Prague,” one of the greatest acts of resistance in German-occupied Europe.

The event has a local connection. On May 27, 1942, Heydrich began the daily car ride from his residence in the village, the Lower Chateau (now in private hands and not accessible to visitors) to Prague Castle. The next time he appeared in his planned destination it was in a coffin at his elaborate funeral. Don’t miss the chance to peruse the domed Baroque chapel in the grounds, an early work of famed architect Jan Blažej Santini-Aichel: it’s a visual treat. 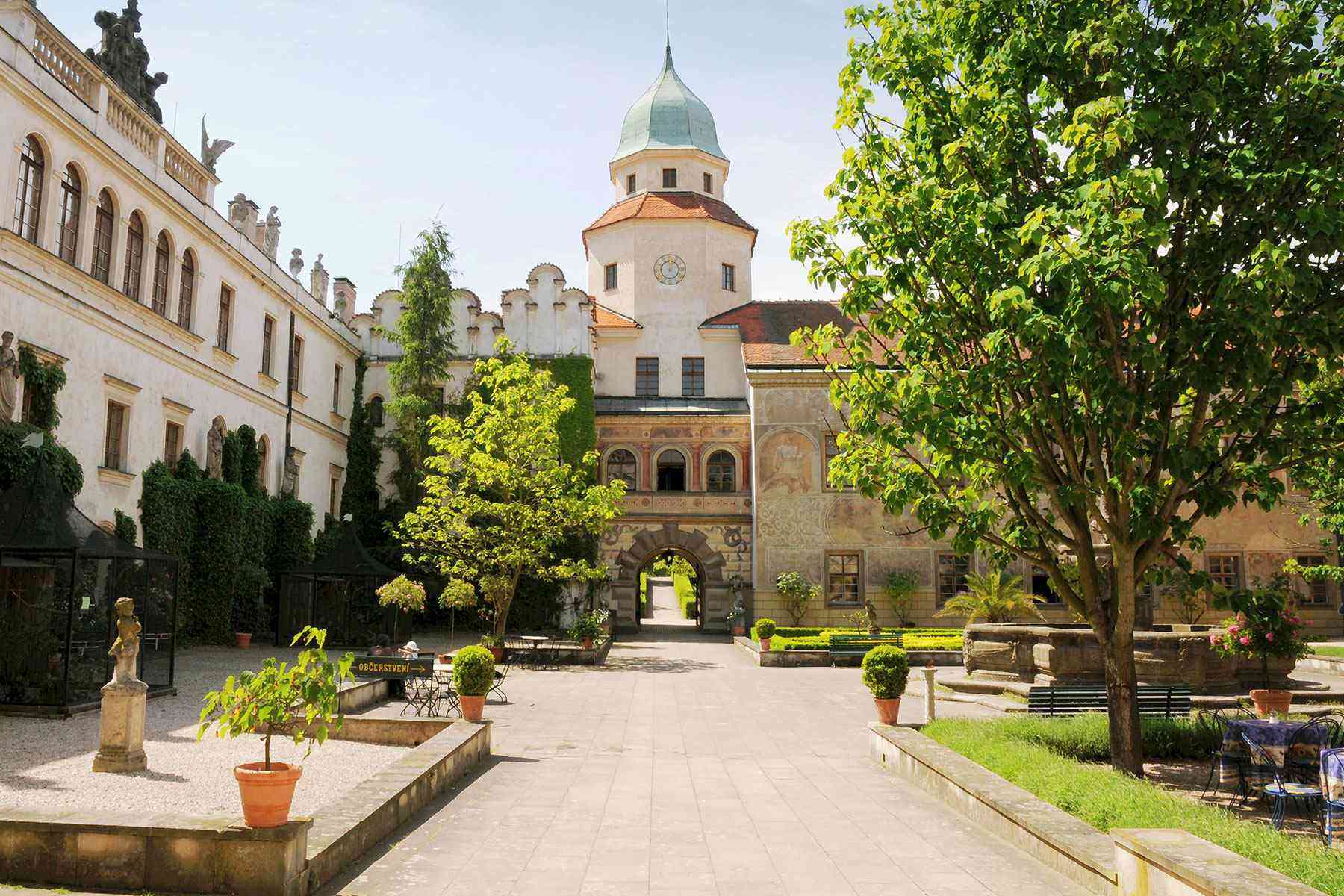 Located a short drive from the county towns of Pardubice and Hradec Králové in East Bohemia, Častolovice chateau has been given an impressive makeover since its restitution to the Phipps Sternberg family following the Velvet Revolution in a parlous state. In 1990 current owner Diana Phipps Sternberg was tasked by Czech First Lady Olga Havlová with giving Prague Castle some post-Communist restyling. It should come as no surprise then that a good deal of thought has gone into how best to show off this Renaissance chateau’s assets to best effect; the gardens are also stunning and include a mini zoo to keep young visitors entertained. 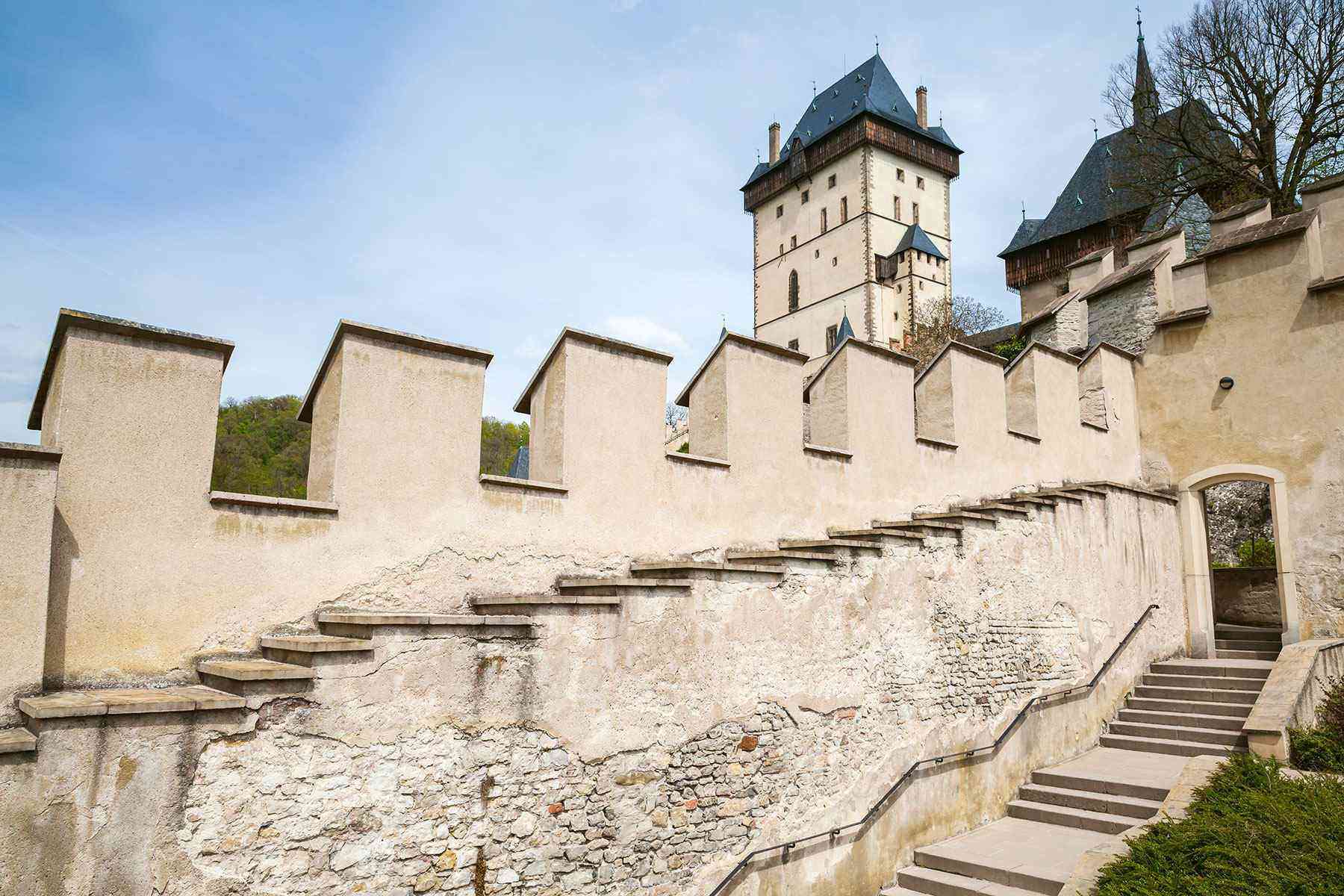 A popular day trip destination from Prague and one of the Czech Republic’s most visited attractions, the ample turrets and crenellations of Karlštejn certainly gives off ample fairytale photogenic vibes. Holy Roman Emperor Charles IV founded Karlštejn in 1348 as a home for the Imperial Regalia as well as the Bohemian crown jewels. Contemporary visitors should be sure to take the tour of the castles sacred rooms; even staunch atheists will be impressed by the stunning Chapel of the Holy Cross. Advance booking advised. 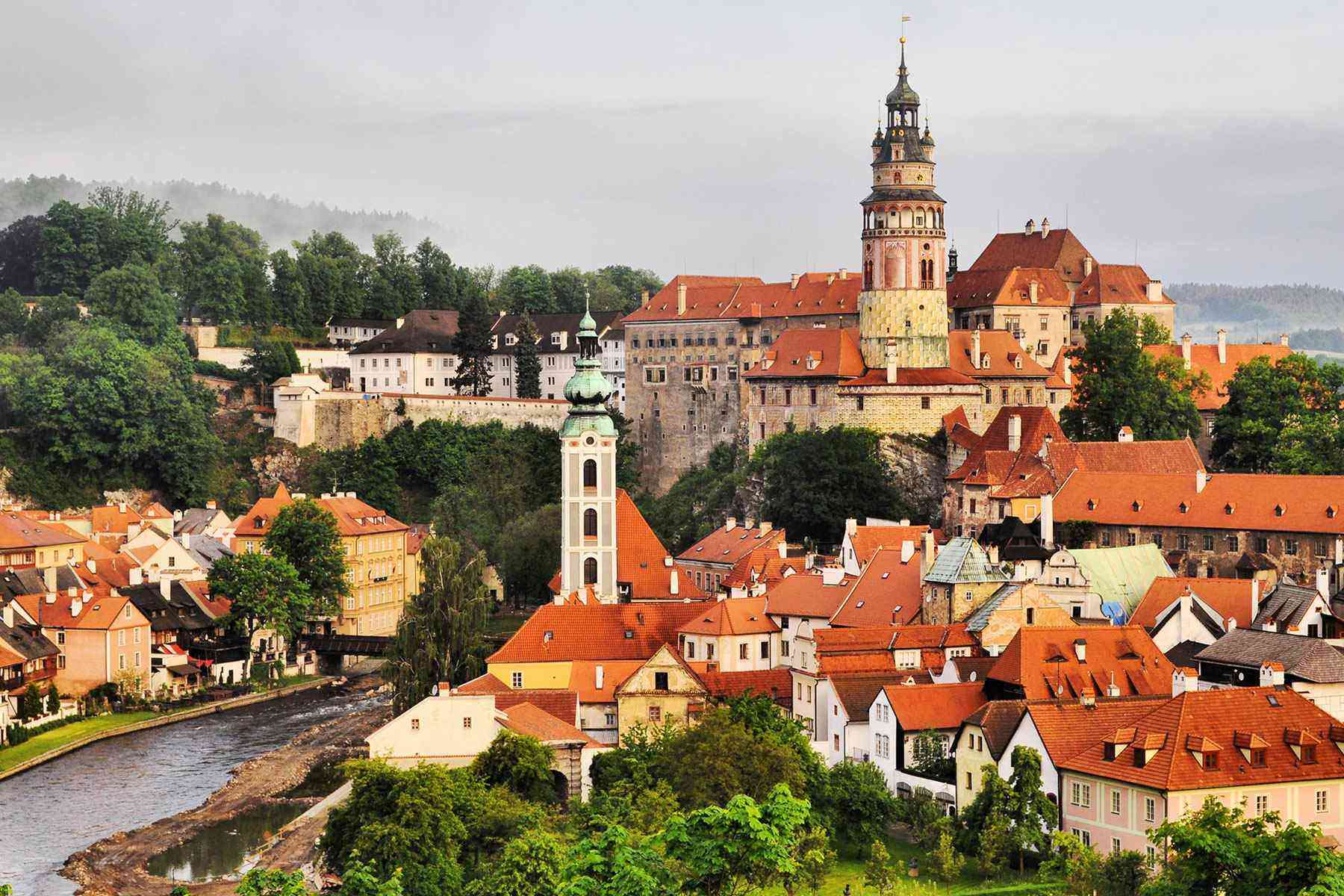 Although it’s tough to pick an overall winner when the competition is so stiff, the UNESCO-listed Český Krumlov is arguably the most stunning castle complex in Czechia. Wave at the bears–yes, live bears–who defend the moat; lose yourself wandering between the five courtyards while soaking up the different architectural styles showcased here; save the last of your strength for climbing the Castle Tower to get a bird’s eye view of the whole edifice as well as the winding cobbled streets of Český Krumlov itself. 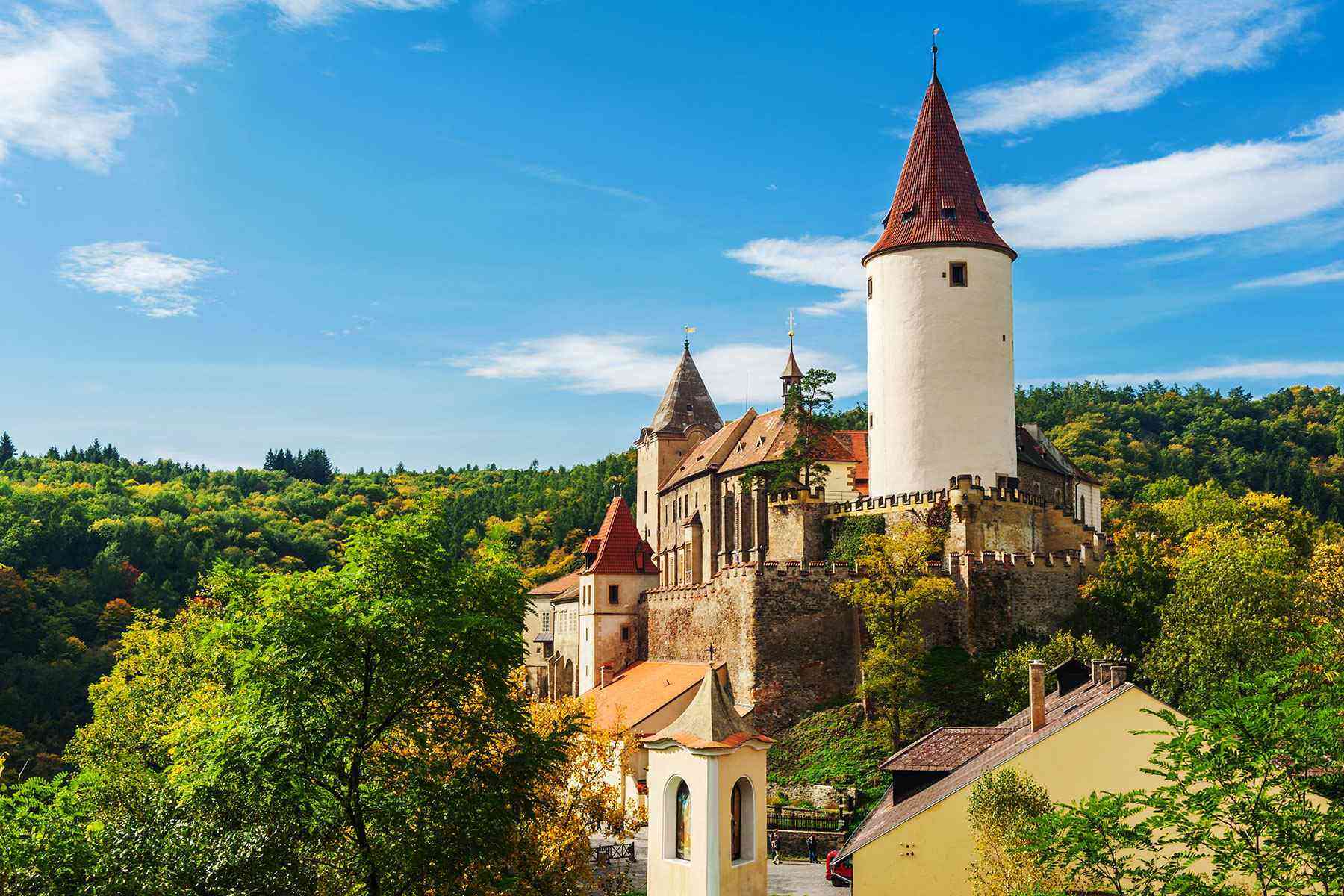 One of the oldest and most famous castles in the Czech Republic, Křivoklát was built as a royal seat for the ruling Přemyslid dynasty in the 13th century. It continued to be popular with Czech kings thanks to its surrounding verdant forests packed with game: Expect to see a creepy amount of stag antlers mounted on the walls as hunting trophies. During the 16th century, the castle served as a jail: the English alchemist and charlatan Edmund Kelly was imprisoned here, eventually making his escape only to break his leg so badly it had to be amputated. 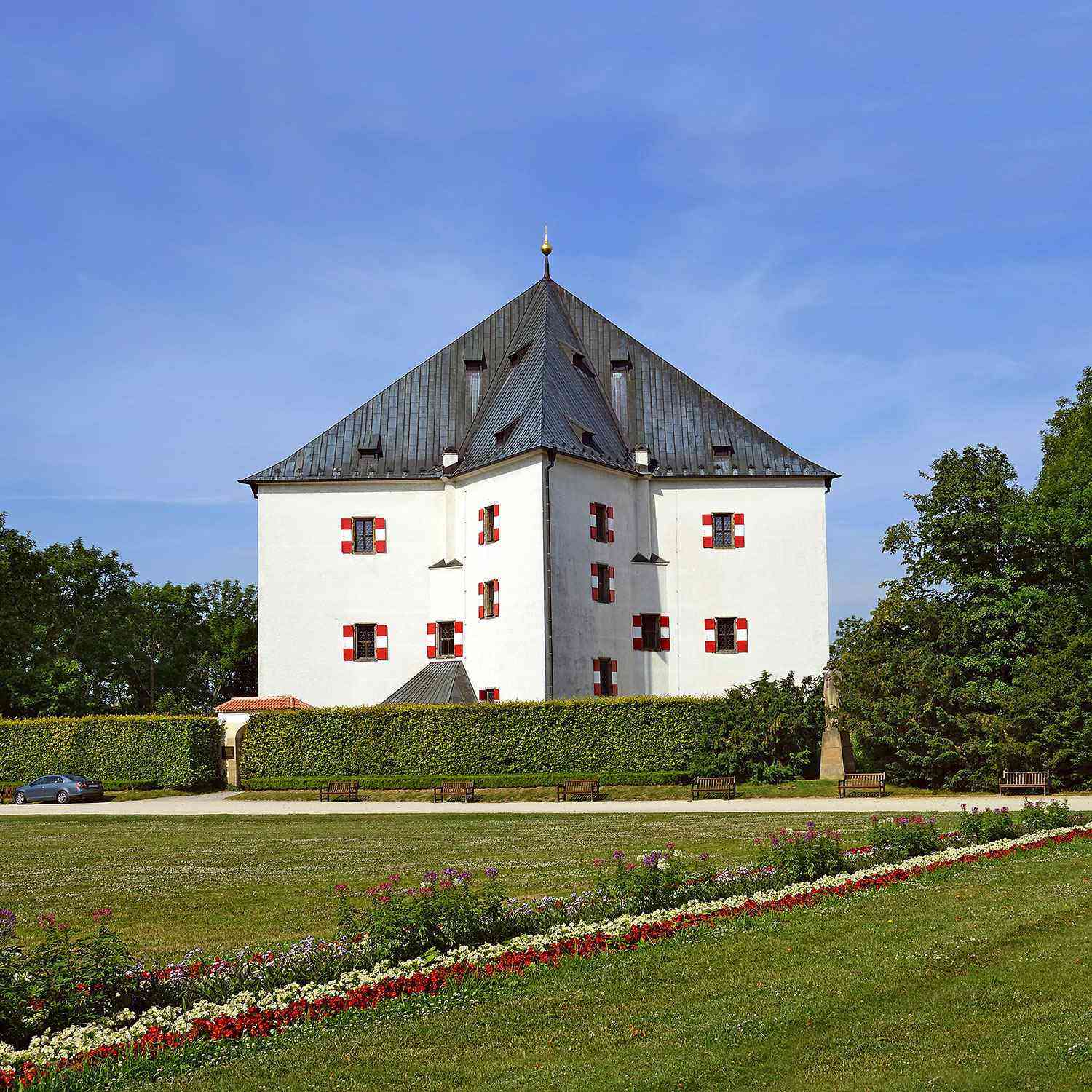 At the end of many of Prague’s tramlines you’ll find only communist-era tower blocks; hop on the 25 tram until the terminus, Bílá Hora, and you’ll be rewarded by a small but perfectly formed star-shaped chateau that is Letohrádek Hvězda. Surrounded by verdant parkland, it was once a game reserve founded by Hapsburg King Fernand I. It won’t take long to browse the interior of the six-pointed star-shaped summer palace, so save this for a sunny day and amble around the extensive grounds which include several playgrounds—making this a family-friendly day trip. 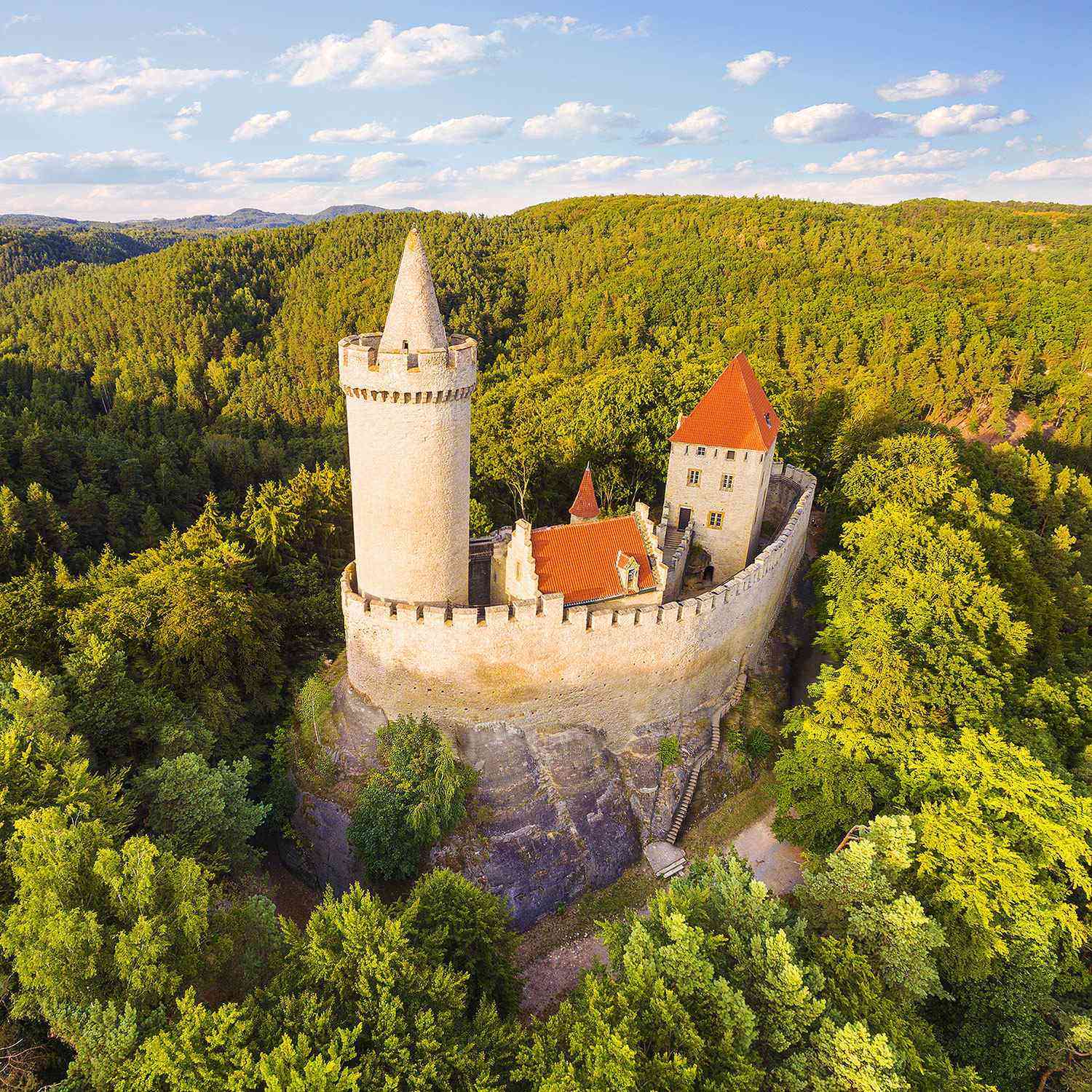 Poor Kokořín castle was left in ruins after the Thirty Years War; the victorious Emperor Ferdinand II included it on a list of so-called “cursed castles” which were forbidden to be repaired. Fast forward to the end of the 19th century and the former medieval stronghold was snapped up by Prague businessman Václav Špaček who had it restored at great expense. Thanks in no small part to the beauty of the surrounding countryside, well worth exploring in its own right, Kokořín castle remains popular with tourists but still less overrun than the better known Karlštejn.