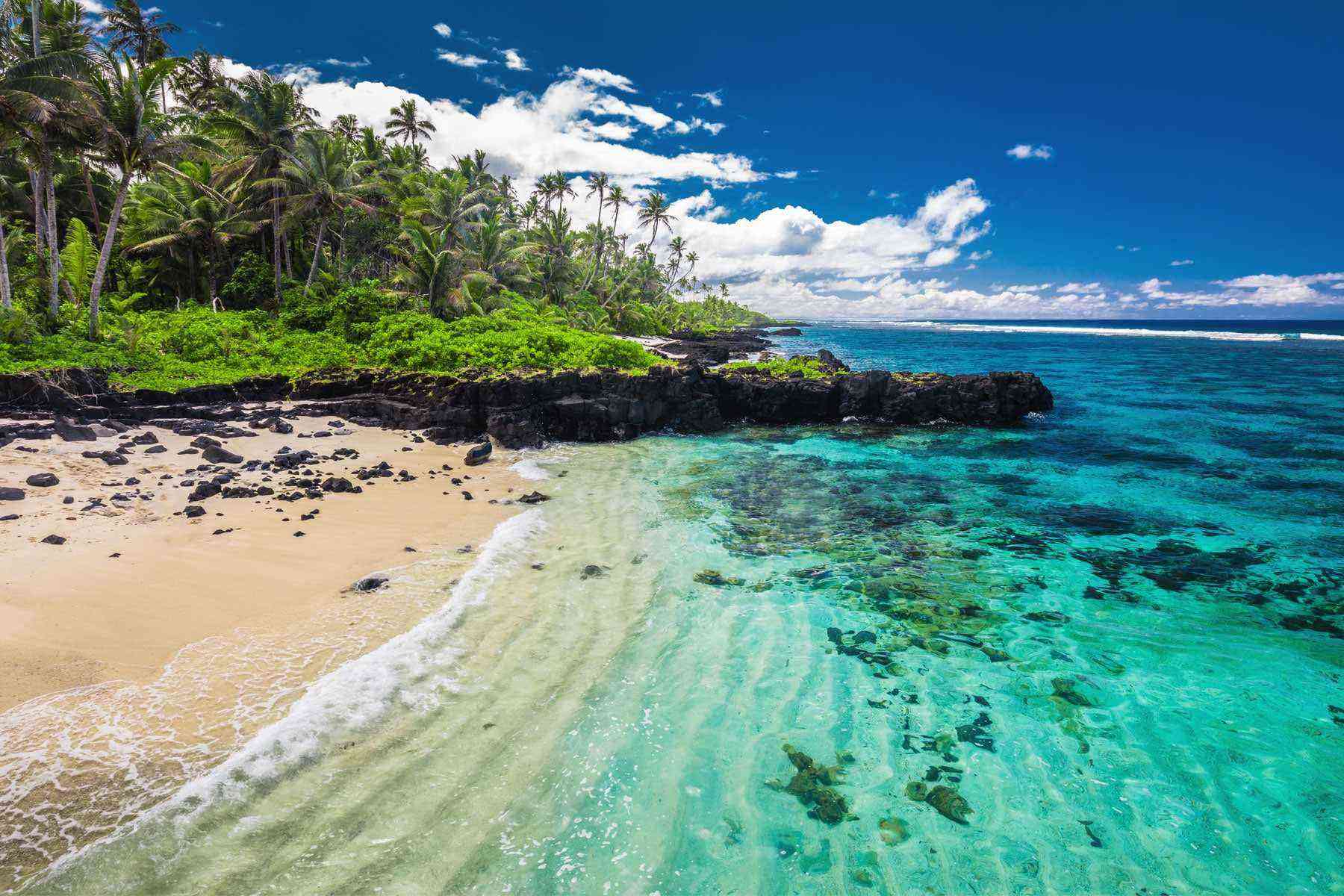 Deals Apeksha Bhateja Unreal Deal Alert: One of Our Favorite Beaches to Reopen With a Super Sale 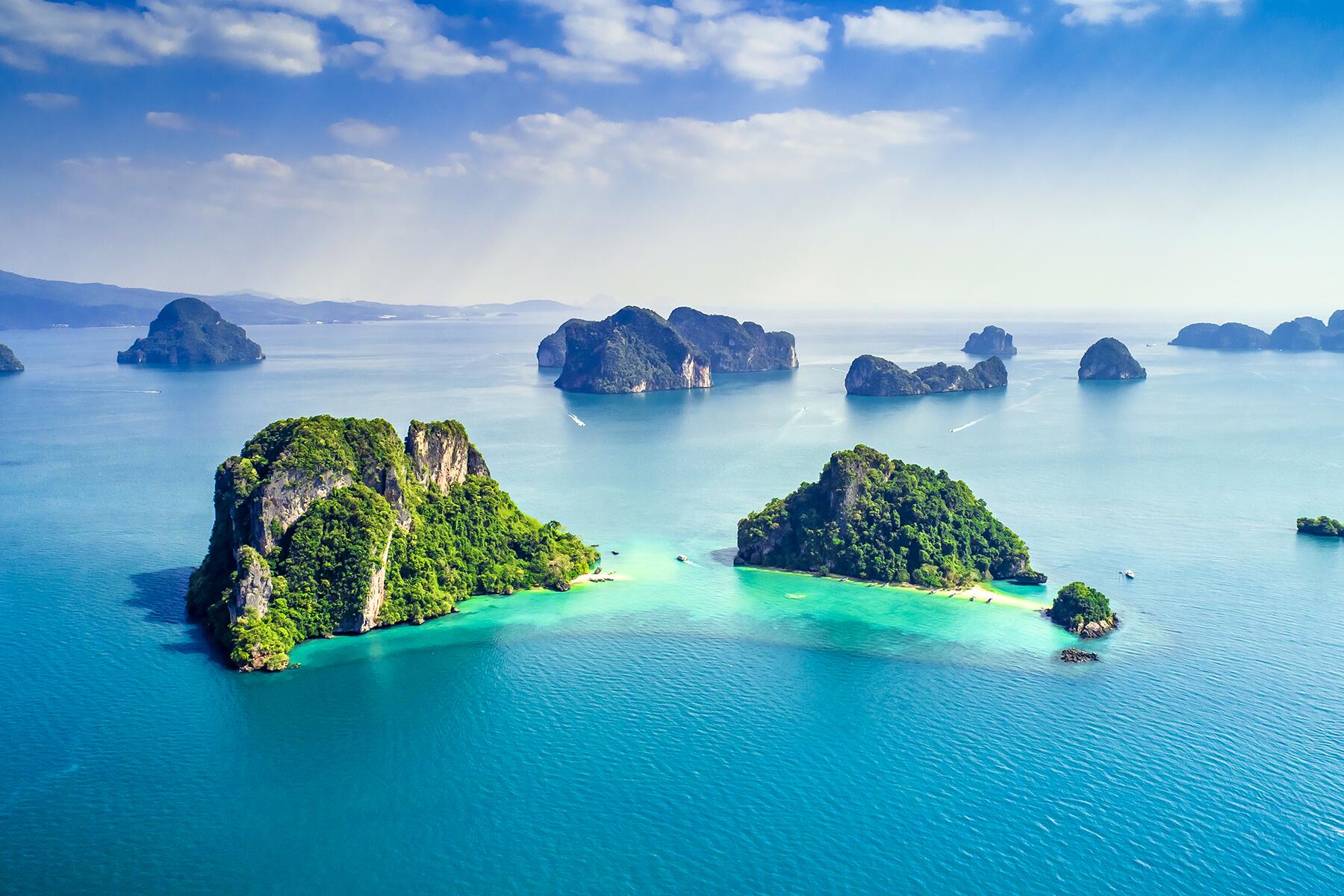 Beaches Emy Rodriguez Flores Thailand Has Reopened to Travelers. Here's What It's Like to Visit Right Now 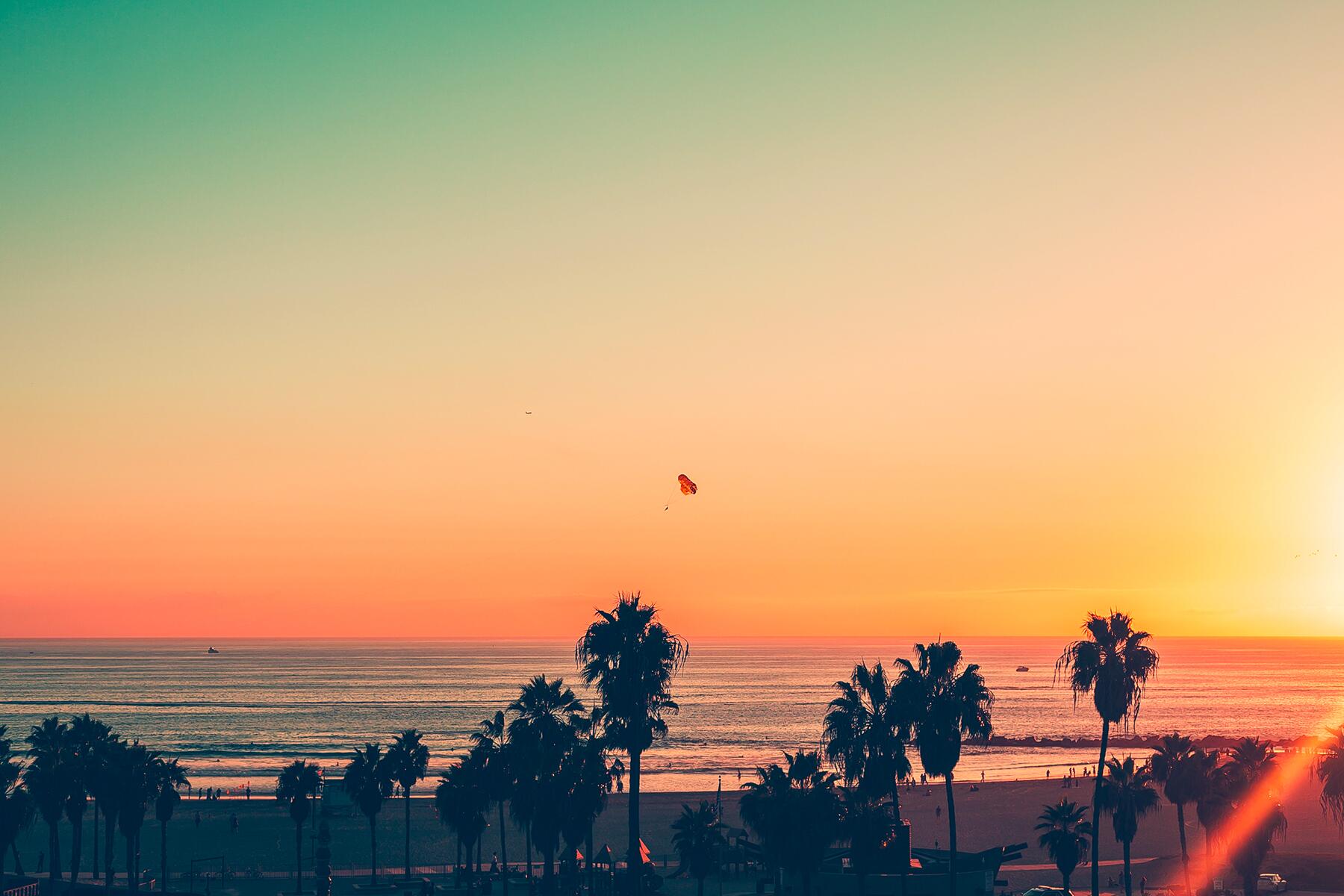 Beaches Simon Moya-Smith Down and Out in Venice Beach. One Day in an Infamous Spot 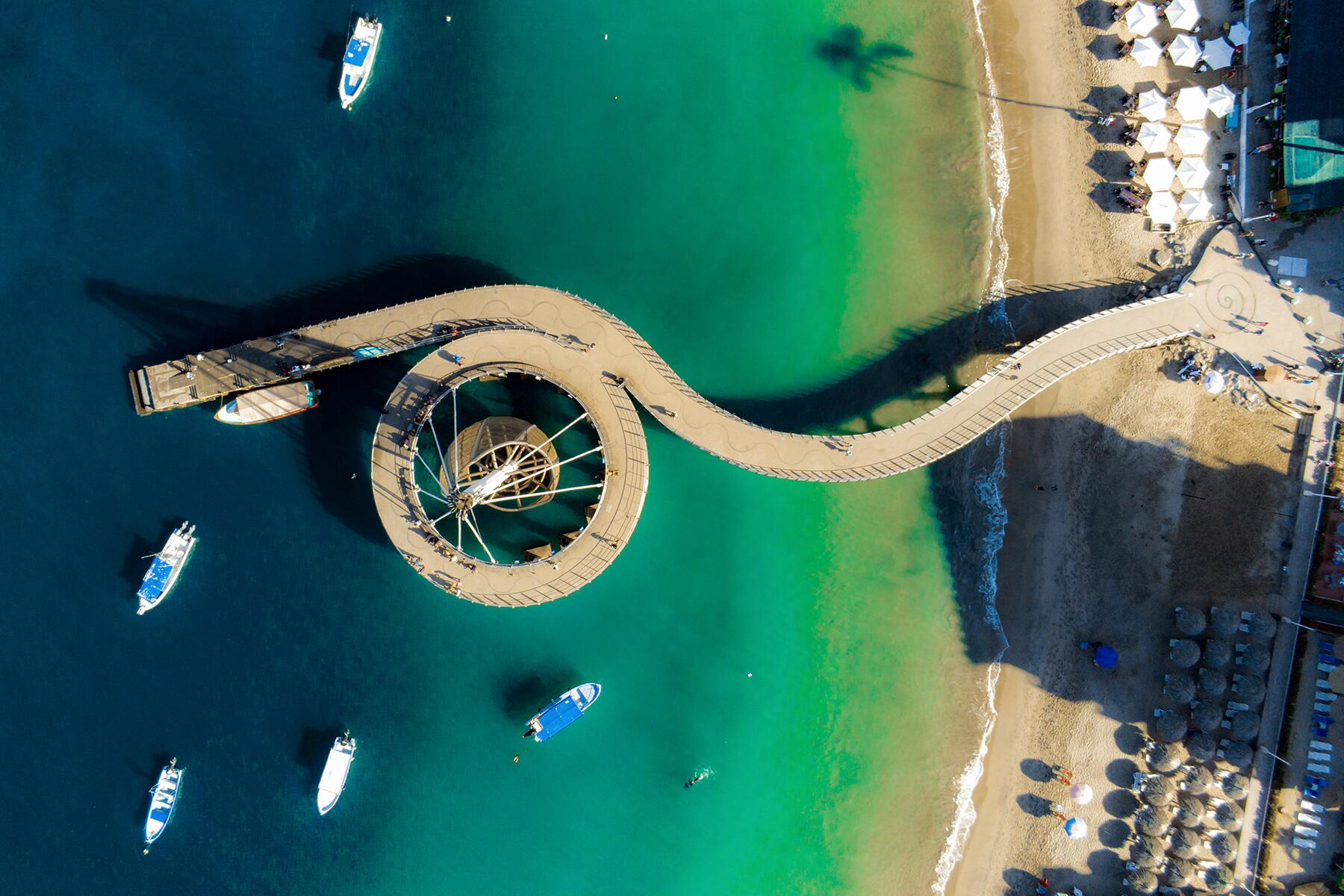 Travelers won’t face the “city or beach” conundrum at these 12 destinations where you can enjoy both.

Travelers are usually forced to choose between the city and the beach while planning vacations. But what if you could visit museums and lounge in the sand in the same destination? In these 12 cities, from Auckland to Seattle, visitors can enjoy both. In some cases, a lake or harbor stand for the ocean and not all are ideal for swimming. But all of these beaches deliver great water views within easy reach of the town.

Deals Apeksha Bhateja Unreal Deal Alert: One of Our Favorite Beaches to Reopen With a Super Sale

Beaches Emy Rodriguez Flores Thailand Has Reopened to Travelers. Here's What It's Like to Visit Right Now

Beaches Simon Moya-Smith Down and Out in Venice Beach. One Day in an Infamous Spot 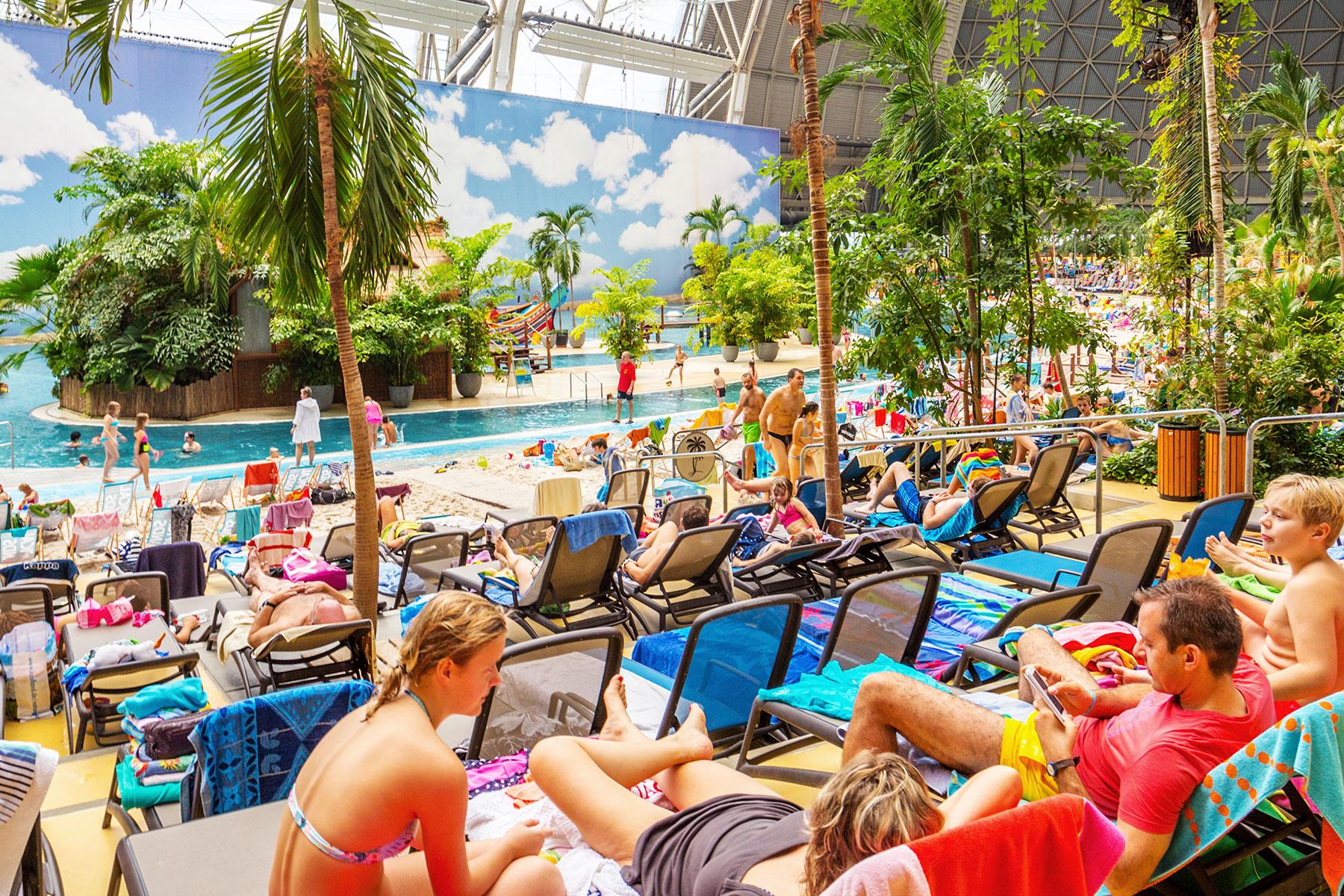 Berlin boasts a bevy of beach bars along the Spree where visitors can throw back a few biers or play a round of beach volleyball. Open May to September, the Badeschiff takes the beach scene to another level with an illuminated pool floating in the river. Tourists can also expect live music and beach parties and stand up paddle boarding classes. 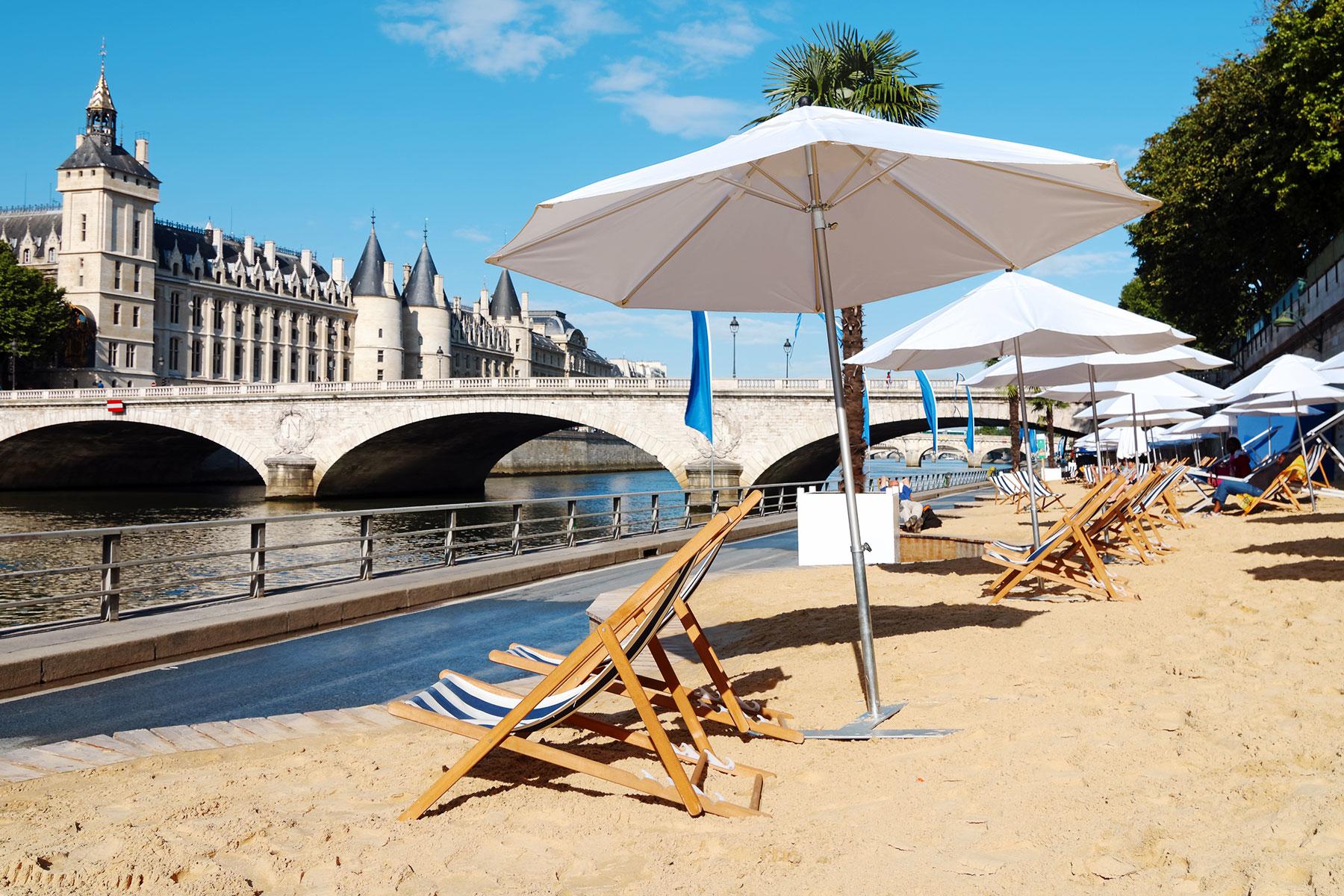 Travelers who need a break from their whirlwind tour of the City of Lights can head to one of three beaches along the Seine, known as the Paris Plages. Operating since 2002, the pop-up beaches operate during the summer, delivering deck chairs, palm trees and 5,000 metric tons of sand shipped from Normandy. The family-friendly Parc Rives de Seine provides petanque courts and 3D Timescope binoculars that gives viewers a glimpse of 17th century Paris. 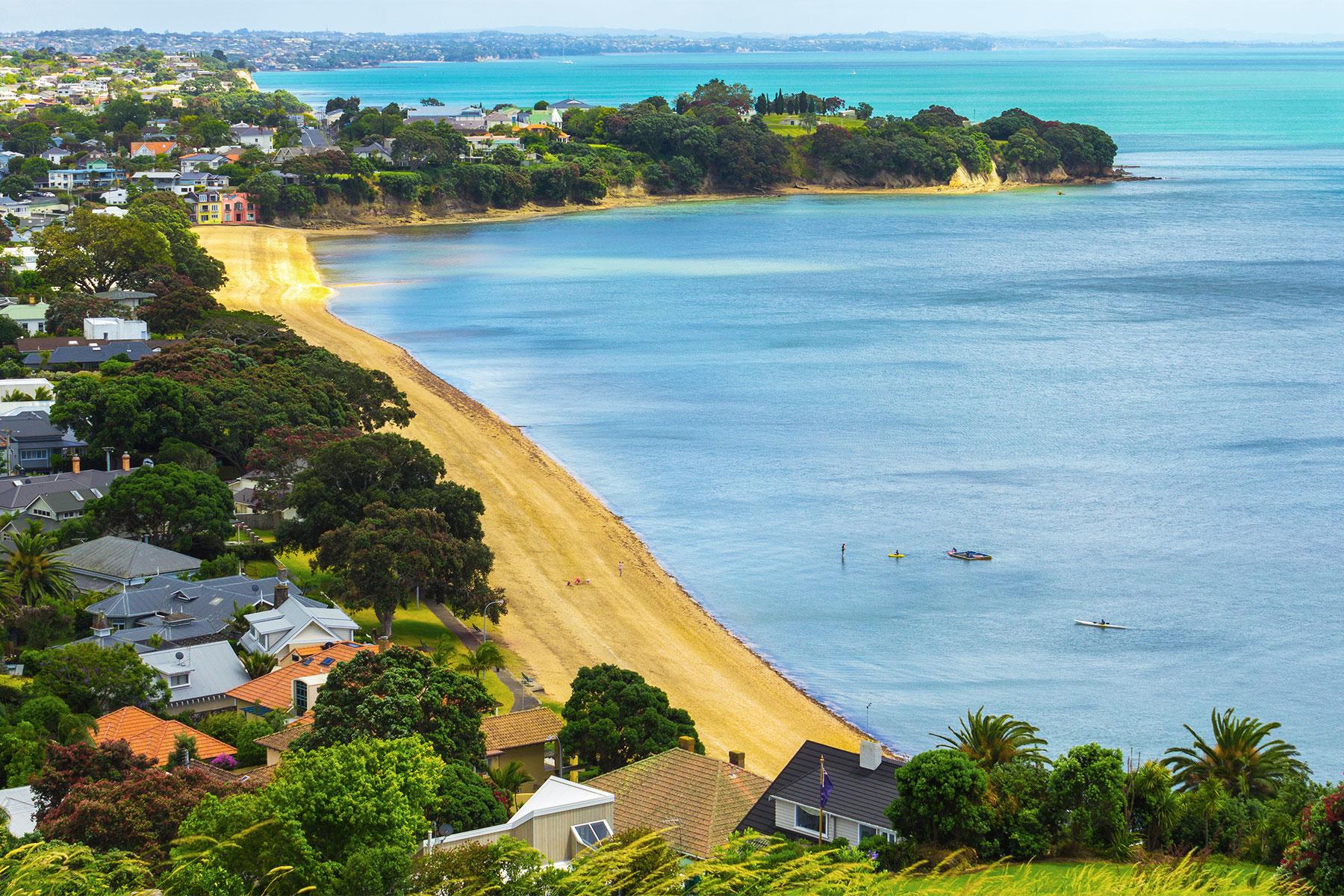 Just a 12-minute ferry ride away from central Auckland in the coastal suburb of Devonport, Cheltenham Beach makes a great day trip. Pass the Victorian homes on the mile-walk from the ferry terminal or stop in one of the area’s restaurants before heading to the beach to swim or kayak. Do as the Kiwis and buy some fish and chips to eat on the beach. A playground and low tide make it ideal for families.

INSIDER TIPA path from the beach will lead you to coastal defense site North Head Historic Reserve, which rewards visitors with views of Auckland and Waitemata Harbour. 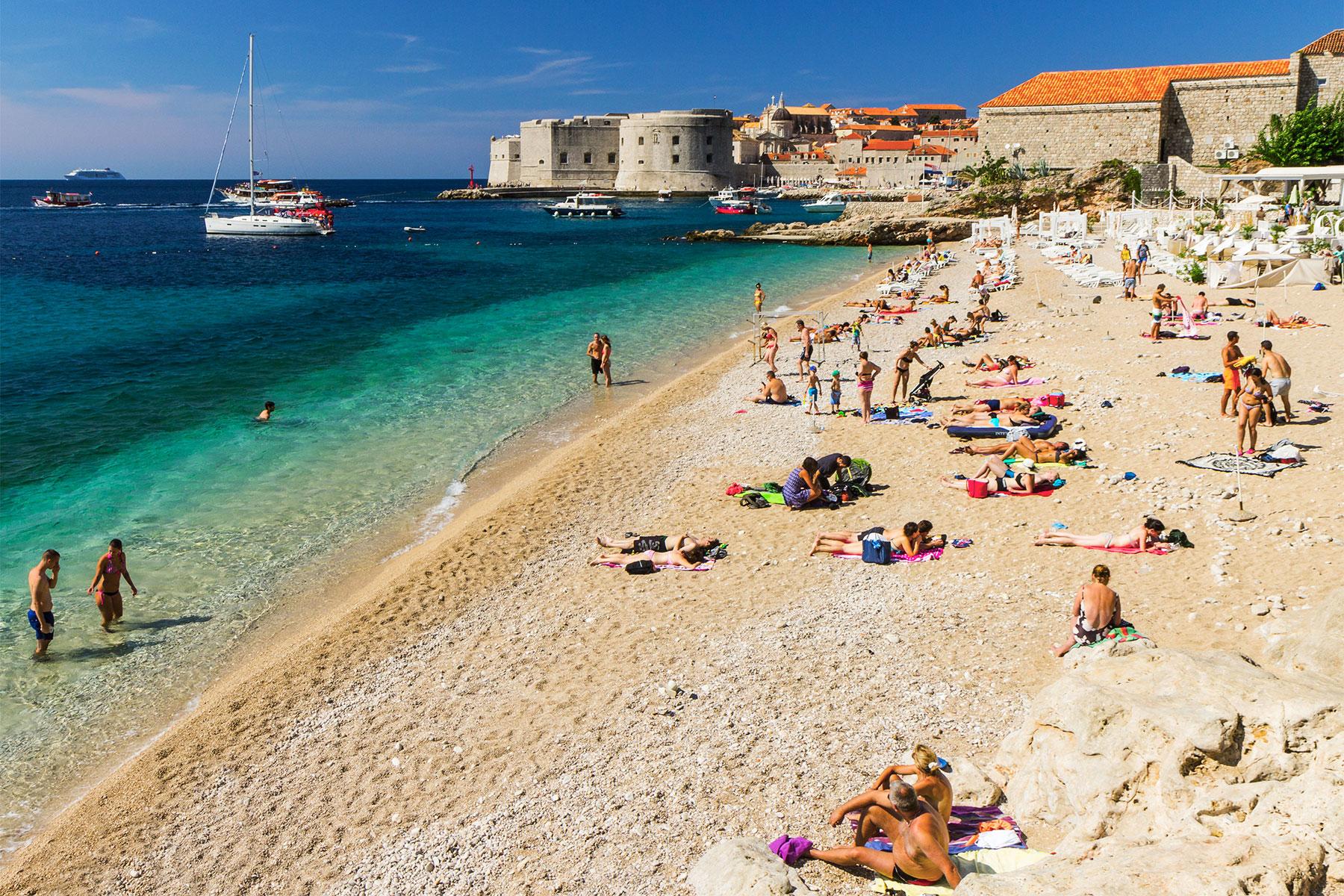 While Croatia’s Dalmatian Coast is famous for its beaches, its star attraction Dubrovnik is known mostly for its fortified old town. But within a short walk from the city walls lies Banje Beach, where you can enjoy the view of the city as it gets flooded with cruise day-trippers. The restaurant and beach club lights up the night with torches and a DJ. By day, it rents out lounge chairs, bamboo beds and umbrellas. 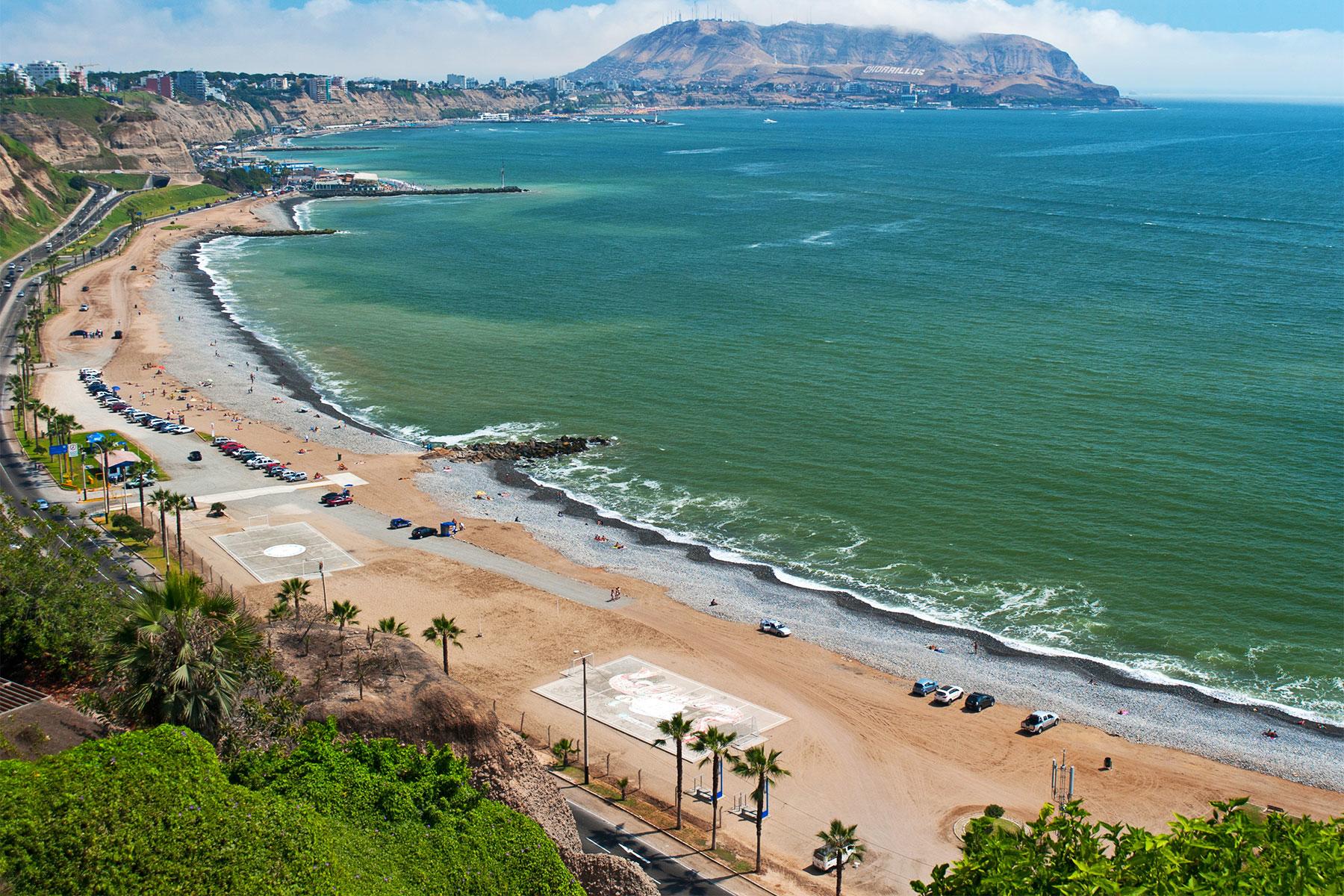 Some travelers to Peru consider Lima an unfortunate stopover on their way to Cusco and Machu Picchu. But the beaches at the base of the cliff side Green Coast, or Costa Verde, in the popular Miraflores district make it a relaxing detour. Most visitors prefer to stroll and view the sunset rather than swim, though the cold waters are a popular spot for surfers. 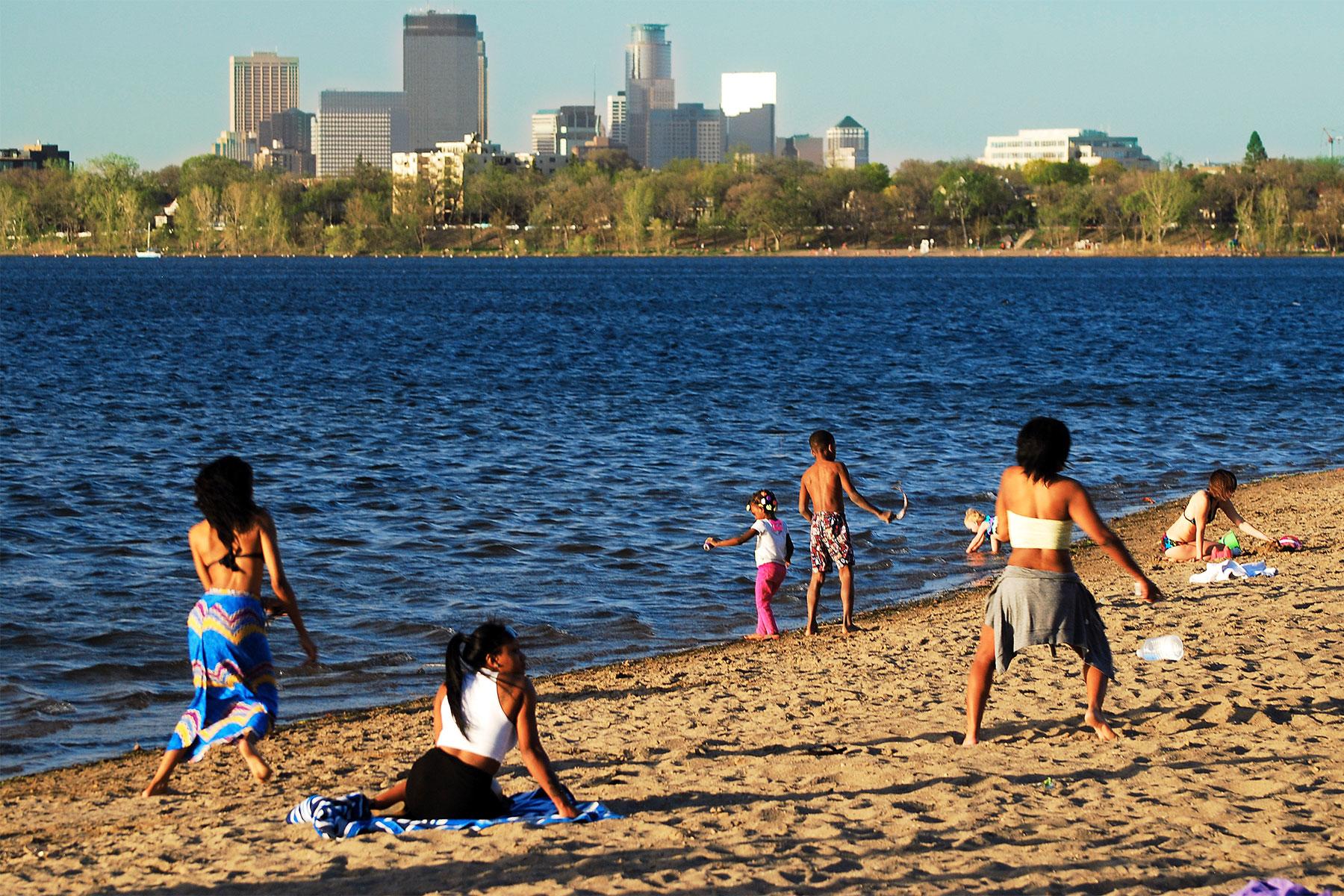 INSIDER TIPWalk one mile east to hang out in the lively Uptown district, full of restaurants, stores and movie theaters. 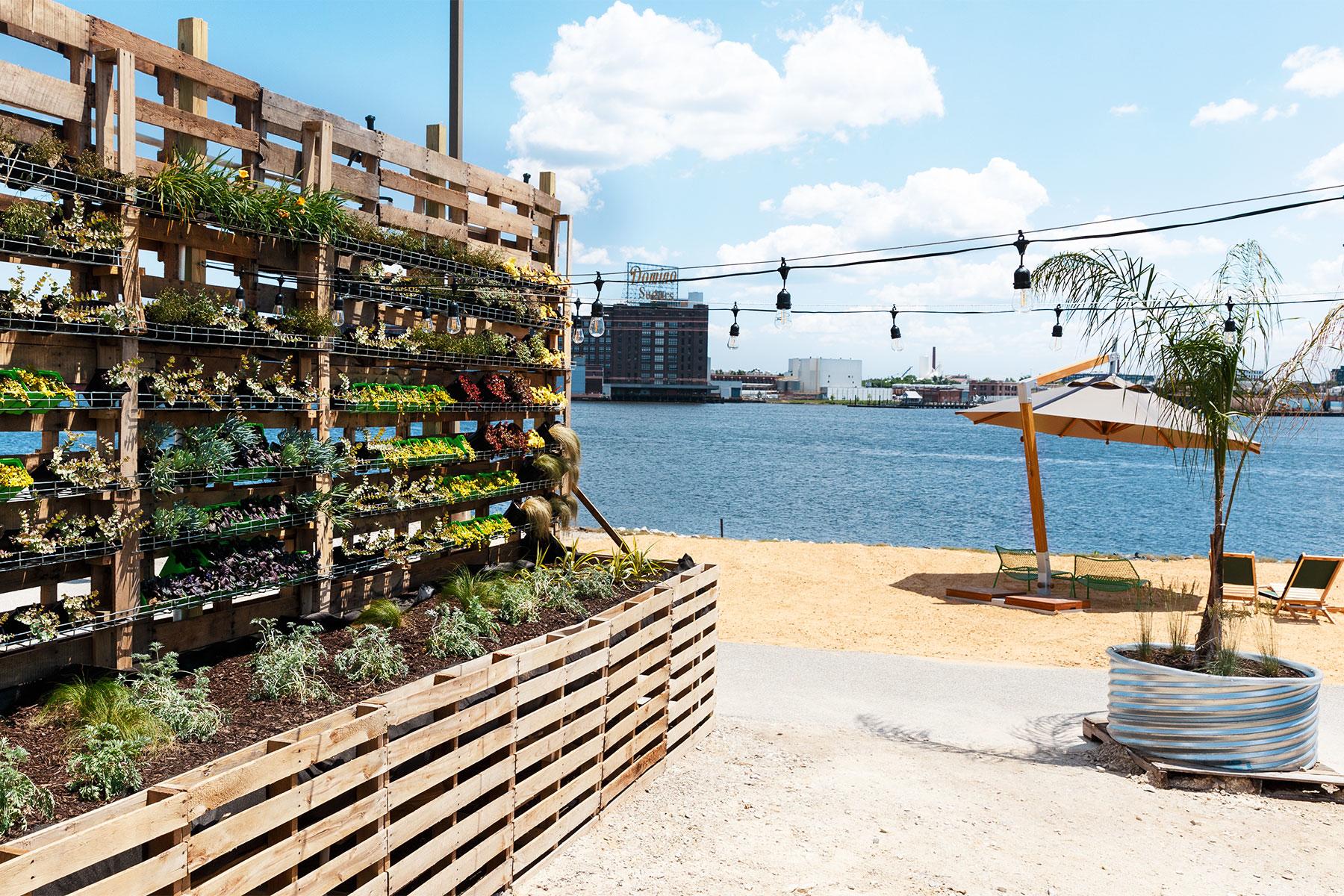 The restaurant group behind James Beard Award-winning chef Spike Gjerde turned a slice of the Baltimore waterfront into a beach playground in June. Lounge chairs, palms, and sand complete the look at Sandlot. Order crab fritters, frosé, and sausages from Gjerde’s Parts & Labor at repurposed shipping containers and ice cream from a vintage Airstream trailer. While the harbor isn’t swimmable just yet, spend your time playing corn hole, bocce, or Jenga. Afterward, head to the waterfront restaurants and cobblestoned streets in the adjacent Fells Point neighborhood.

INSIDER TIPSee it while you can: Sandlot will close at the end of October and reopen in the spring. It’s also expected to remain just five to seven years. 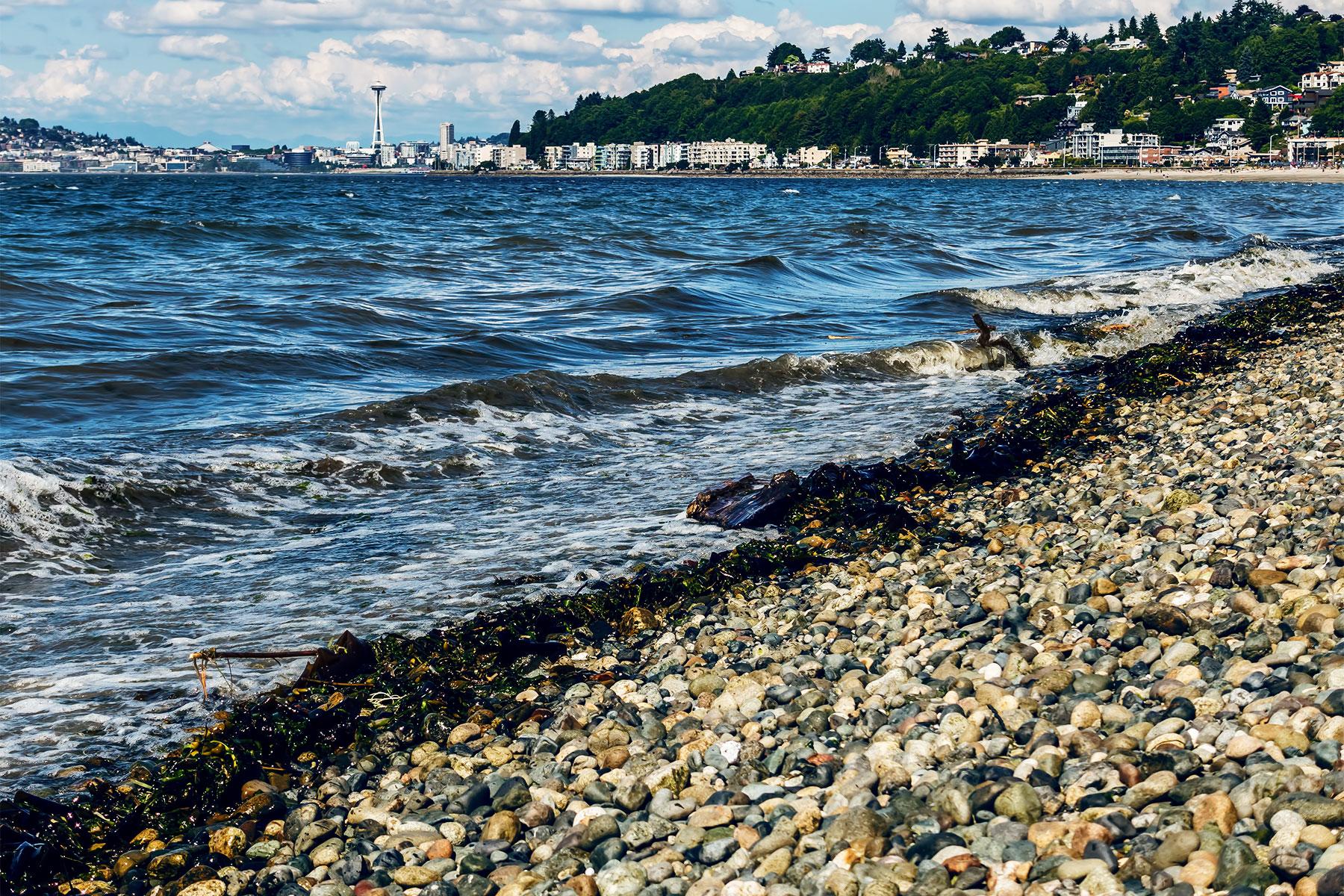 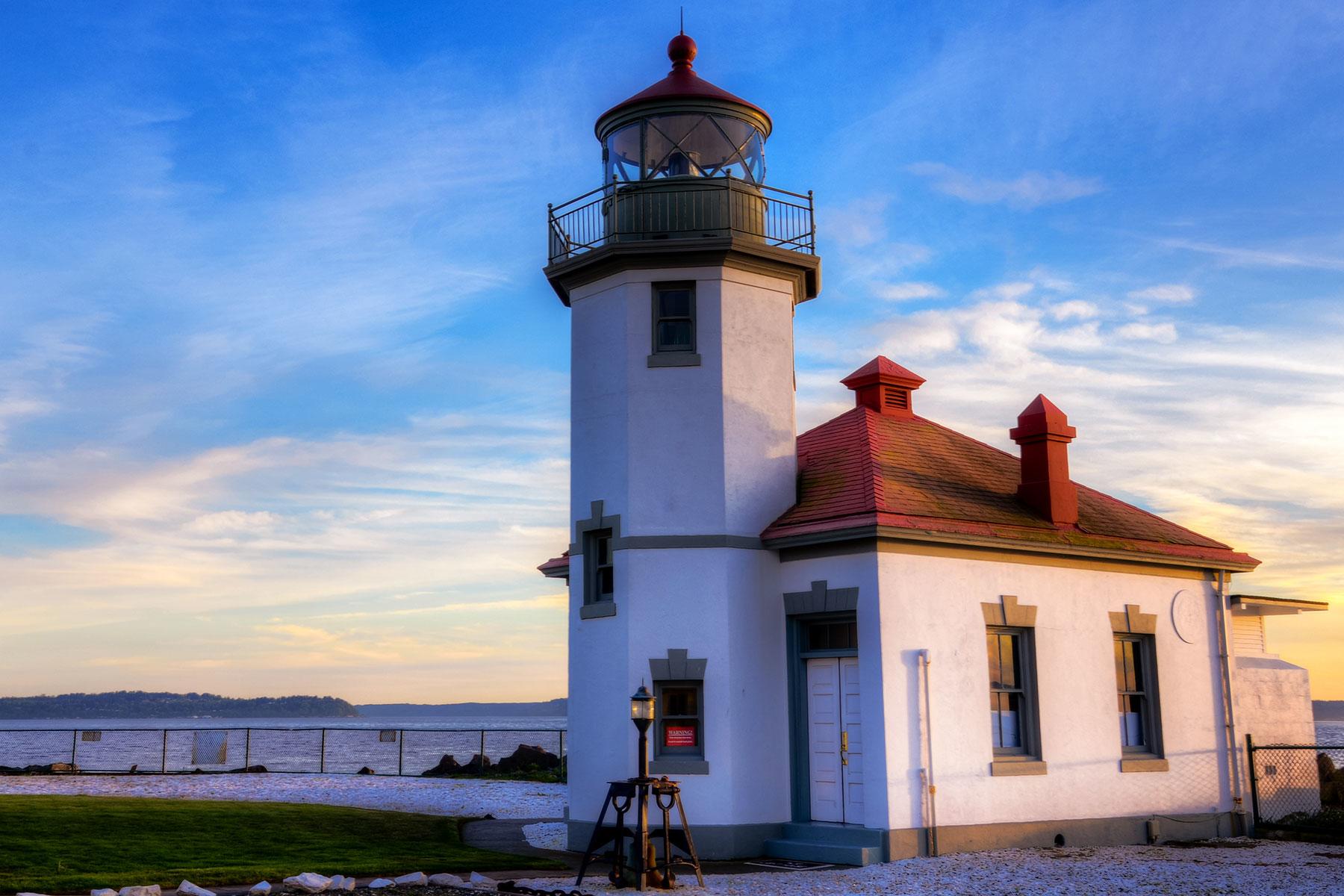 A 15-minute drive or ferry ride from downtown Seattle, Alki Beach Park offers a 2.5-mile long pedestrian path filled with joggers, rollerbladers, and cyclists during the day. At night, the area is aglow with bonfires. Visitors can rent bikes or take a Segway tour to explore by land. Kayaking and stand up paddleboard offer the chance to explore of Elliott Bay. A few brave souls dip their toes in the 50-degree water. While you’re there, check out the Log House Museum, located one block from the beach. 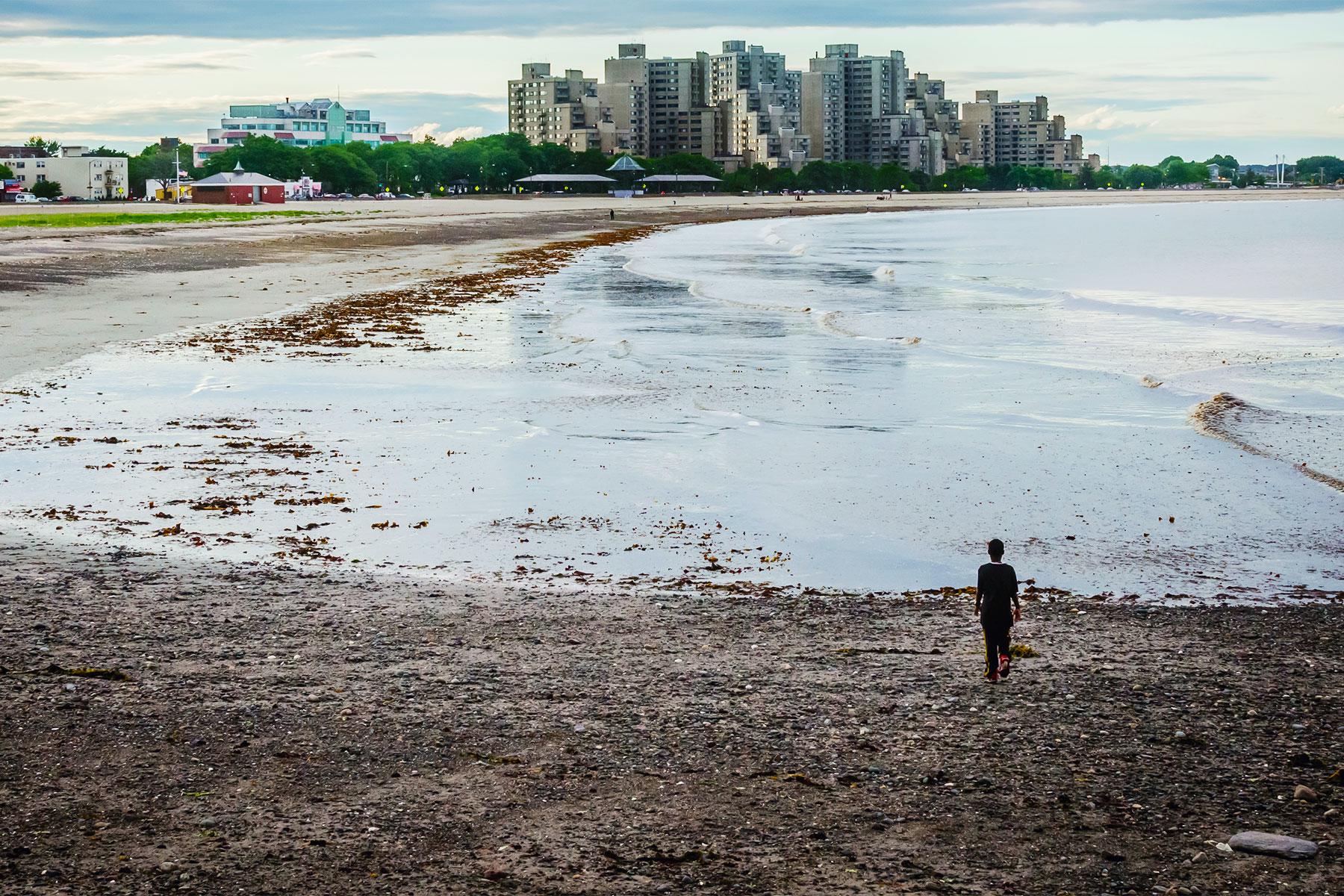 Billing itself as America’s first public beach, Revere Beach is a short hop from downtown Boston on the subway’s Blue Line. Most visitors prefer to collect seashells and listen to live music at the bandstand, located at one end of the crescent-shaped shoreline, rather than test their mettle in the cold water. Tourists can time their visit to coincide with the annual sand-sculpting festival. 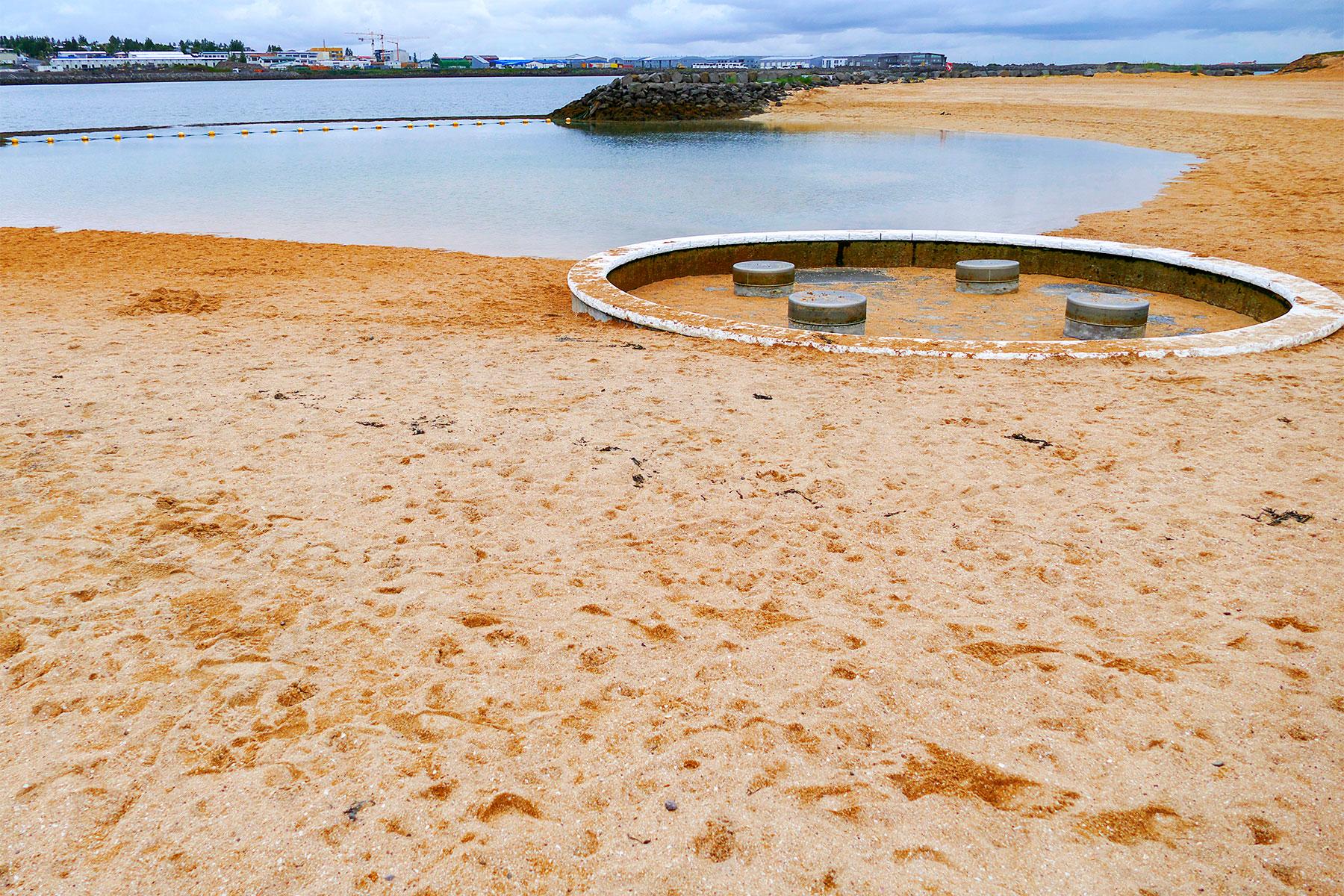 Visitors to Iceland are familiar with oft-photographed geothermal spa Blue Lagoon. But the city of Reykjavik also offers a lesser-known geothermal beach. Opened in 2000, Nautholsvik Geothermal Beach features a snack shop, changing rooms and a lagoon with geothermal water. Visitors who don’t want to plunge in the cool water can take a dip in the hot tub. 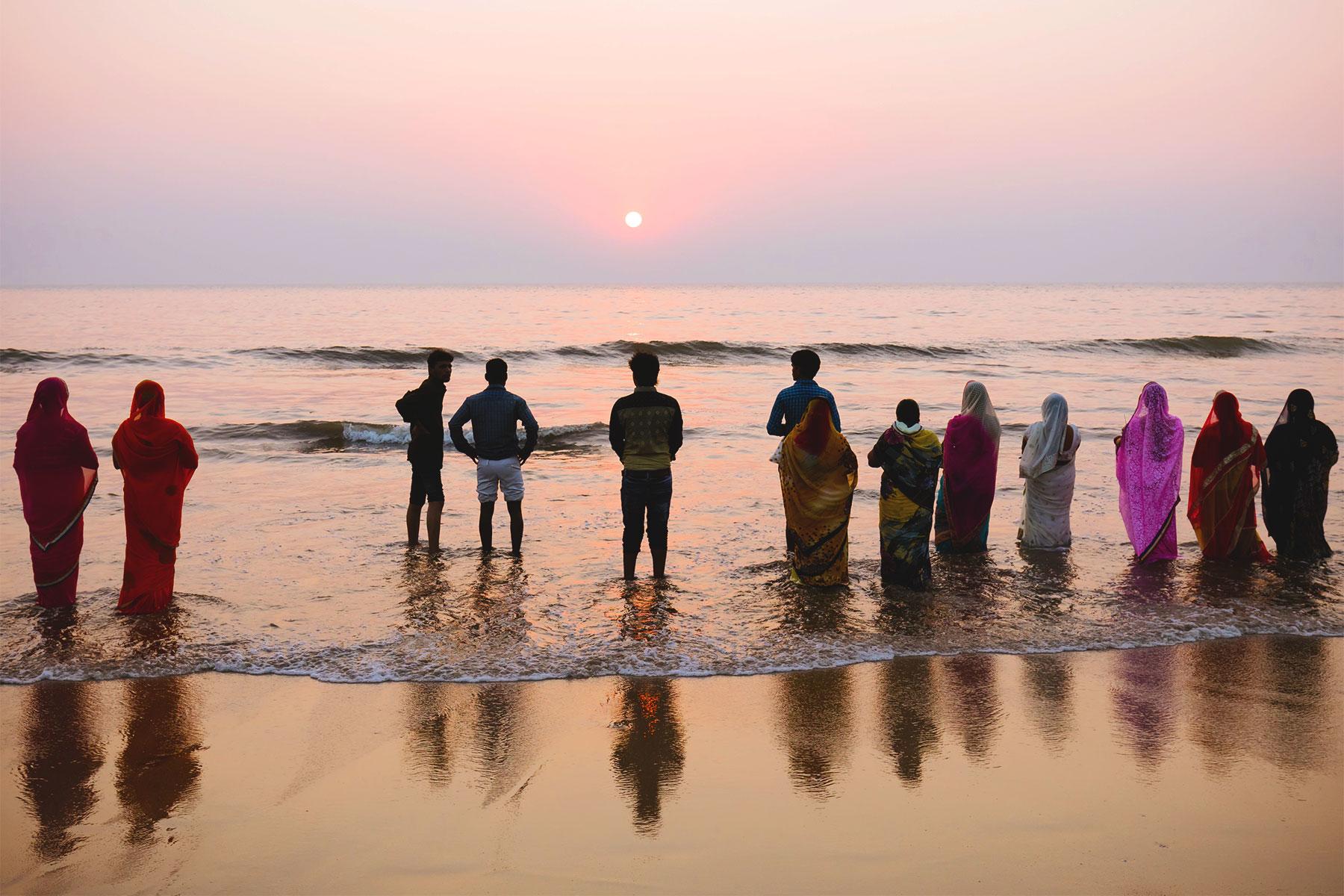 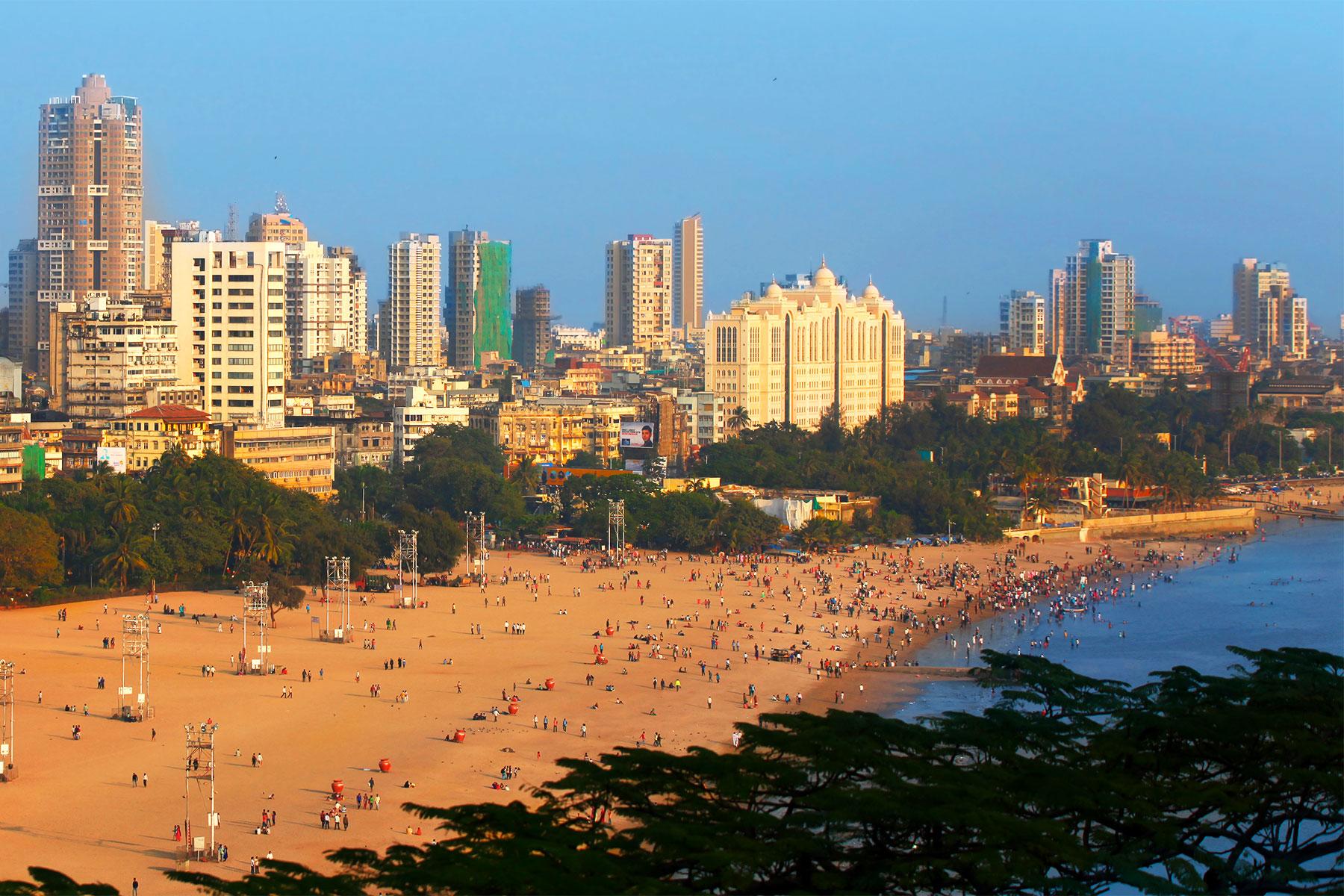 PHOTO: Snehitdesign | Dreamstime.com
Previous Next
11 OF 12

Though it may be best known for its colonial-era buildings, Mumbai is, after all, a coastal city and offers many beaches to while away the hours. One of the liveliest is Juhu Beach, located in an area that is home to many Bollywood stars and a frequent shooting locale for movies. Facing the Arabian Sea, the beach is famous for its carnival-like atmosphere with hawkers selling everything from camel rides to bubble wants. Try some chaat, pani puri, and other street food at the outdoor stalls. 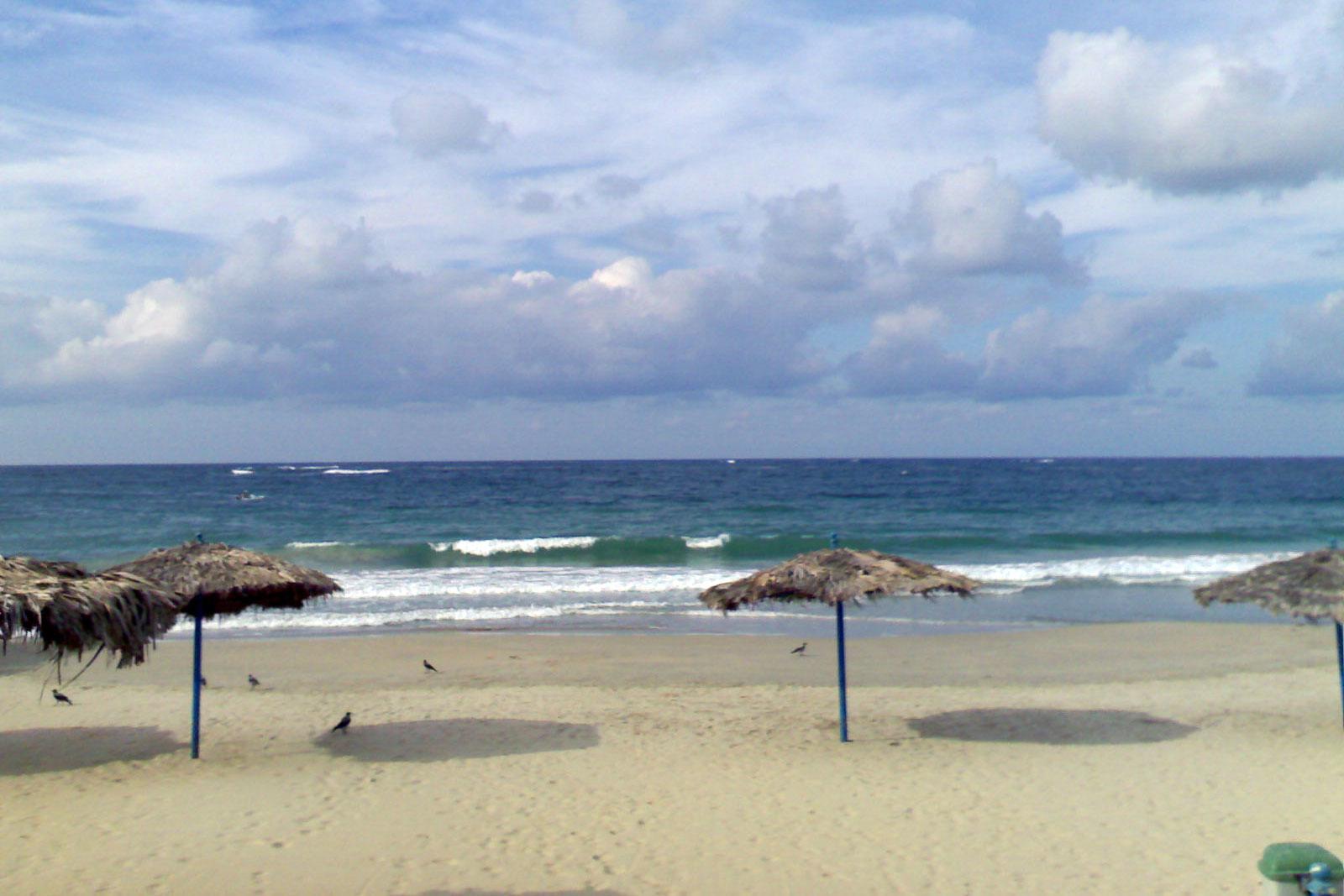 What was once a private beach now features separate private and public areas. Located near the popular Alexandria tourist attraction Montazah Palace Gardens, the sandy Mamoura Beach features a boardwalk with food stalls and clear, warm water for swimming. Given Egypt’s blistering summers, Mamoura Beach is best visited in fall, winter or spring.