News Tina Antwi 'Regenerative Travel' Is the New Buzz Phrase, but What Does It Mean?
Home  >  News   >   “Paula Deen Cruises” Sets Two Trips for 2014 Due to Popular Demand 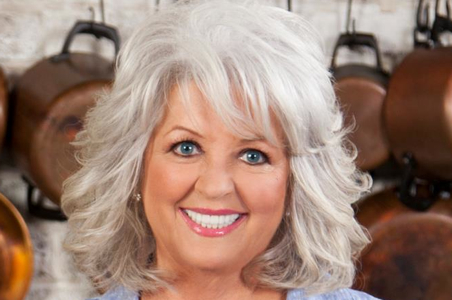 All the controversy surrounding Paula Deen has meant rough seas for the grandmotherly Southern-food star. In recent days it seems that everyone, save her most loyal fans, has turned against her. Except, that is, for Alice Travel, the company that hosts Paula Deen Cruises. And perhaps, since comfort food is no longer an option for the TV cook, a getaway is just what she and her fans need most.

Paula Deen Cruises are week-long jaunts around the Caribbean where her followers get to hang with the buttery cuisine queen and her family on the high seas. Now, with the fervor of Paula’s fan-dom rising to a fever pitch to defend her, the demand for Paula Deen Cruises is so high that not one but two itineraries have been scheduled for 2014.

"Due to the amazing response we’ve had in the past years from Paula’s fans, we are actually planning 2 Paula Deen Cruises for 2014. In the 5 years that I have been working with Paula and her staff it has been an amazing journey. I listen to so many people telling Paula their stories of how she inspired them when they were going through bad times. I had the same experience, so I understand. If Paula goes, we go with her and from what we are hearing, so are her fans." 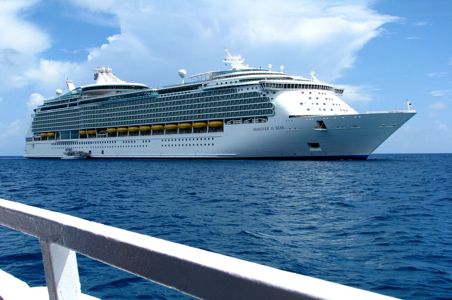 The cruise is held aboard the "Mariner of the Seas," a ship owned by Royal Caribbean but run by Alice Travel. The brands are among the very few business partners that have stuck by Paula Deen thus far. Royal Caribbean maintains it has no formal affiliation with Paula Deen.

The country cookin’ ex-Food Network celeb was already criticized for cooking with artery-clogging abandon, but jumped into further fire last week after apologizing for using racial slurs in the past, which she had revealed previously in a deposition. Despite the controversy, her fans are coming out in full force: her new book, scheduled for an October release, is already #1 from Amazon pre-orders. Who knows, it might just be smooth sailing for Paula from here on out.