A Doorway to Hell Is Opening up in Siberia 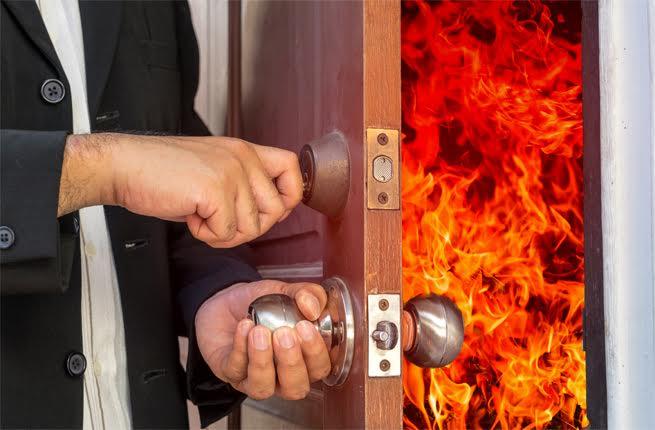 Okay, it’s not an actual doorway. It’s a crater.

Climate change is quickly unfreezing the permafrost surrounding a 200,000-year-old “hellmouth portal” called the Batagaika crater, one of the largest of many pits that are literally collapsing in Siberia, turning the ice into slushier ice and then into methane gas—and opening up a whole new world.

Preserved within this 275-foot-deep, half-mile-wide crater (that continues to expand at a rate of 30 to 100 feet per year) are the effects of climate change over thousands of years, as well as the remains of ancient animals such as mammoths, musk ox, and a horse that is over 4,000 years old. That is a very, very old horse. It’s also releasing a lot of greenhouse gas. Oh and there’s also a whole petrified forest down there, too. This is quite a hellmouth! 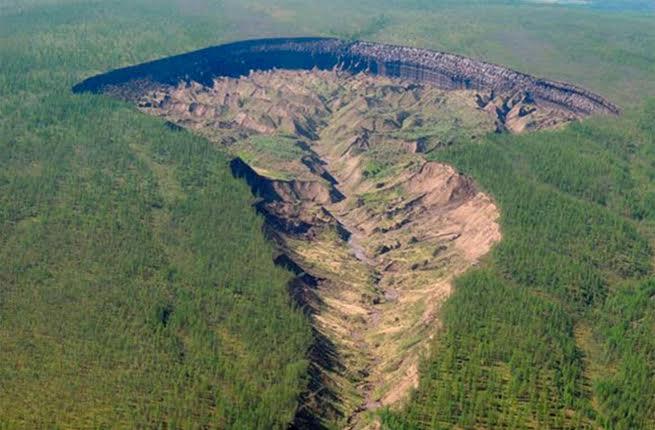 Researchers hope that all of these factors put together will be able to show us how climate change has evolved over the years, and what we can expect to happen in the future because of it.

Julian Murton, a University of Sussex professor, says that this is the first time a crater like this one has opened up since Earth awoke from the last ice age. “This was probably when permafrost thawed in a past episode of climate warming,” she said.

While the thawing of the crater is just another sign that the world is growing warmer at an alarming rate, at least it’s also good for scientific research.

PLAN YOUR TRIP to the Siberian Hellmouth (or probably just regular Siberia, to be safe) with Fodor’s Guide to Russia.