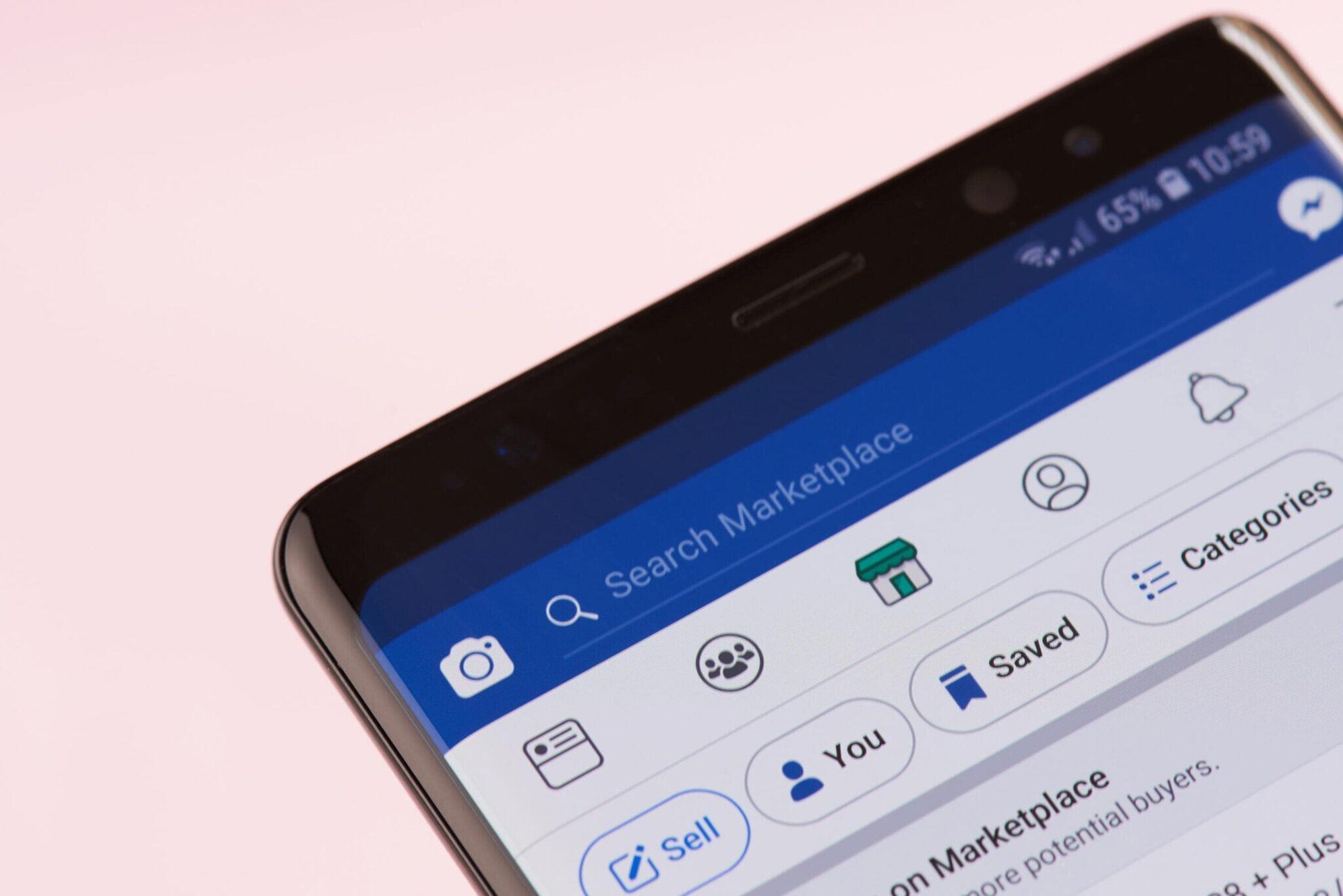 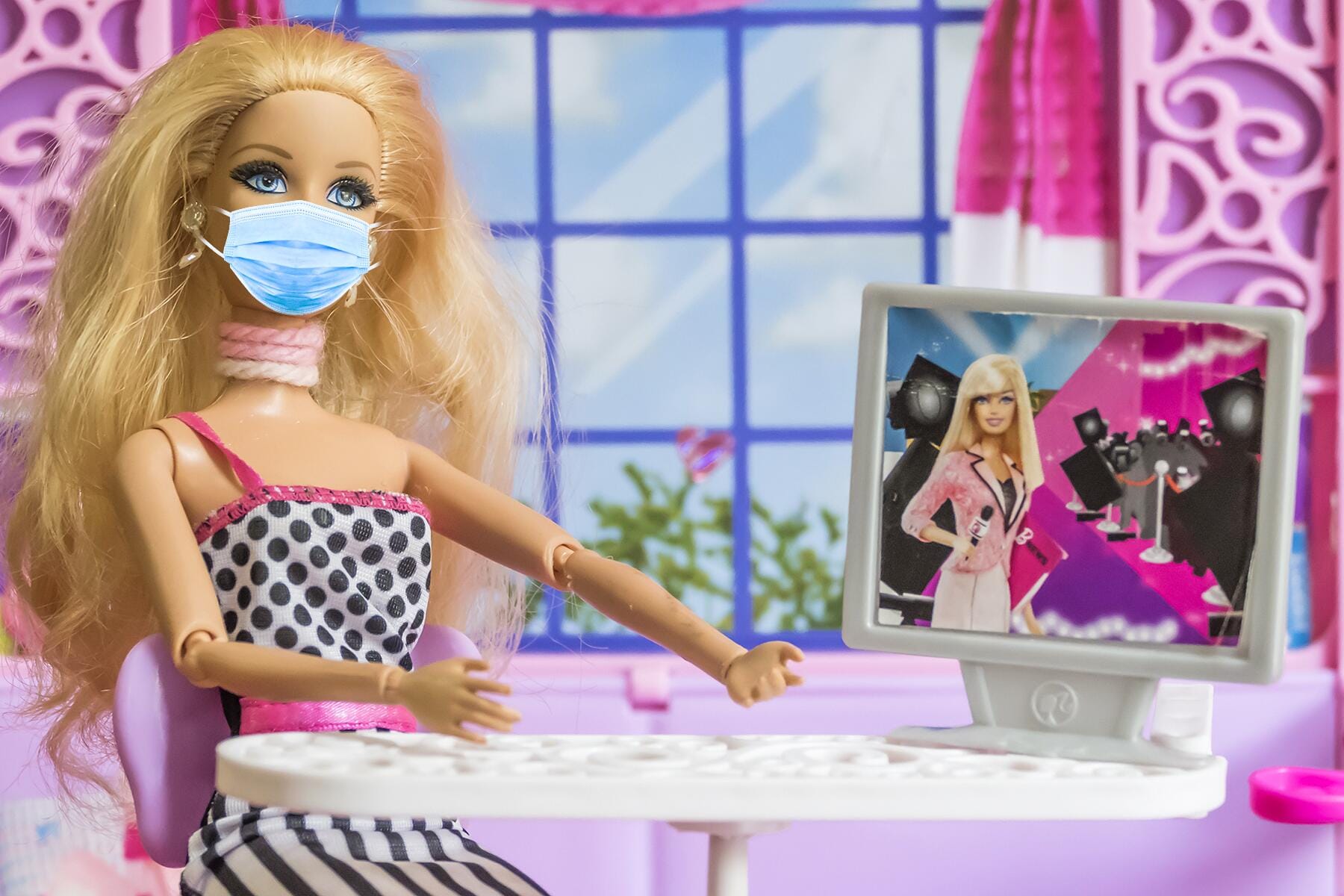 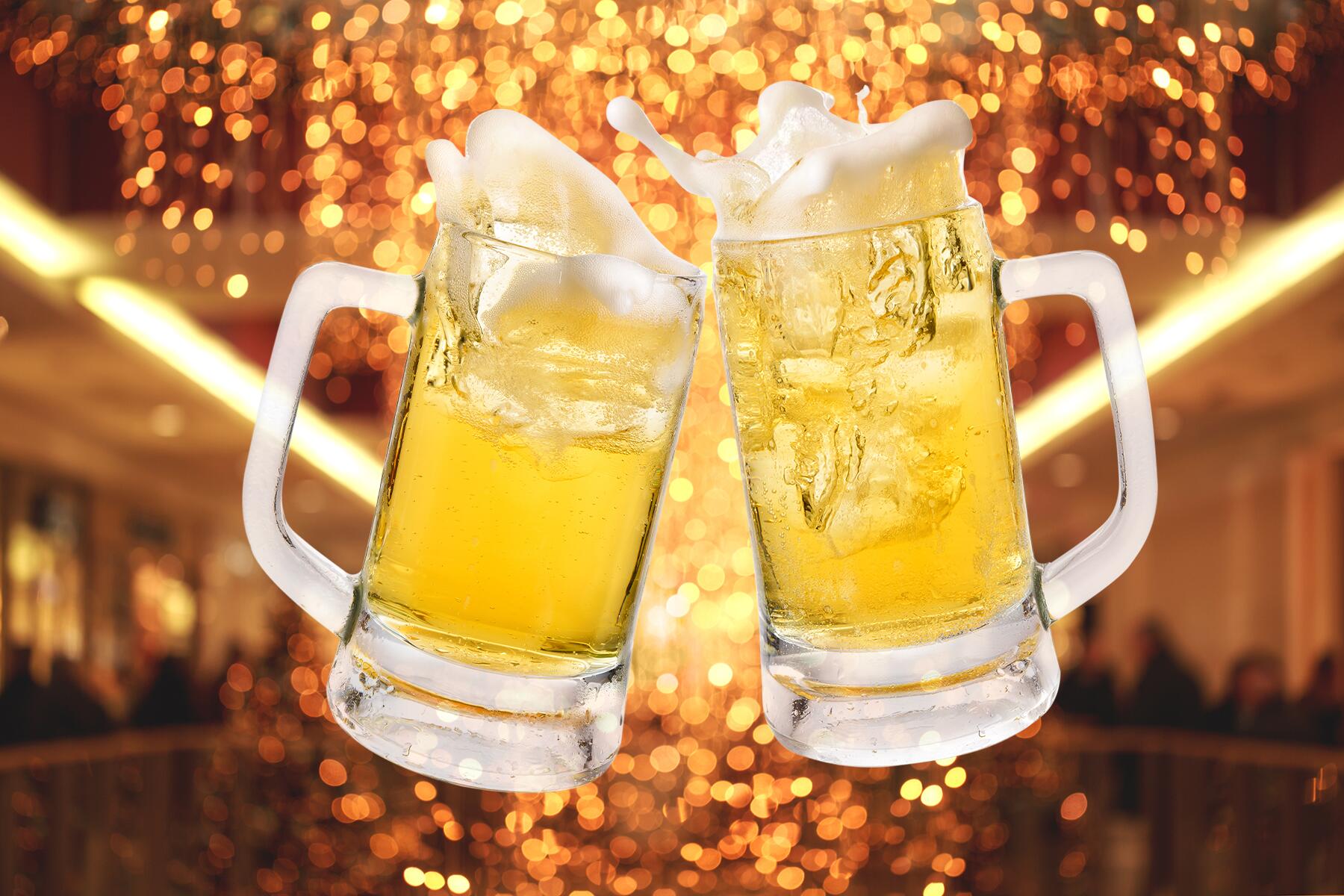 From the relevant 'Prince Bride' quote to The Academy’s broadening eligibility for the Oscars, these are the things that made us smile today.

Welcome to #NotBadNews, our new (and hopefully short-lived) daily column where we round up the good, surprising, and weird things that have happened around the world during this coronavirus pandemic.

While the Weinberg Center for the Arts in Fredrick, Maryland might temporarily be closed, the theater has continued to update their marquee with famous movie quotes. This week’s maybe hits a little too close to home.

We have a winner for the most timely film quote of the week! Thank you to all our followers for your support and ideas. Keep those suggestions coming! #mask #facemask #staysafe #athome #stayhome #weinbergcenter #weinbergcenterforthearts pic.twitter.com/beGxCrMP1e

Well, Westly was right because here we are, wearing masks. Good thing he was also right about their comfort—and, while we’re at it, they look pretty cool! Princess Bride-chic is the new look.

The Academy Broadens Its Eligibility Criteria

While we look forward to the Oscars each February (the Superbowl for cynophiles), questions have been raised about the award shows ability to exist this year. As theaters around the world have had to turn off popcorn machines and close their doors, many movies have found themselves either pushed back or headed straight to video on demand (VOD). This made the Academy ask themselves, “What are we going to consider Oscar-qualifying?”

In the past, VOD movies have not been considered, but this crazy year has called for some crazy accommodations.

Here’s what you need to know about the #Oscars:

– For this awards year only, streamed films will be eligible for Best Picture
– Going forward, the Sound Mixing and Sound Editing awards will be combined into one category: Best Sound

This year the Oscars will be considering VOD movies, a huge win for smaller filmmakers who might not be able to gain the traction or attention major motion pictures can. While we anxiously await the return of our popcorn, soda, and theater experiences, we are thrilled for the filmmakers now qualified for the most coveted film awards!

The Canals Getting More Bizarre by the Day

We’ve talked about Venice’s clear canals, then the jellyfish swimming by, and now we’ve got even more from what appears to be the most active waterway. Not to be outdone by the jellyfish spotted a week ago, this octopus got its moment in the spotlight after being spotted by an out-and-about resident.

And it doesn’t stop at an octopus, as some people have headed back to the water, some with more odd methods of transportation than others. If you’re torn between a bike ride and a day on the water, this Venice resident has just the thing for you.

What’s a more bizarre canal-find—an octopus near the surface or this seemingly homemade bicycle boat? I can’t say we’re not mesmerized by both!

And while some more, shall we say, uncommon things are happening, there is also some great news to be had—bringing you the women of the canal. Pushing against the gender norm of men as gondola drivers, this group of women boarded their gondolas and took to the water, and a lot of good is coming from it.

In Venice, Gondola drivers have historically been men.

Right now, there’s an all-female group of rowers who are using the city’s historic canals to deliver fresh, healthy food to seniors who are stuck in their homes.

Not only is this group making huge strides for women in the gondola business, they’re also doing some seriously charitable work–Brava!

Check-in every day for an update on the wonderful and weird things happening in our current coronavirus world.