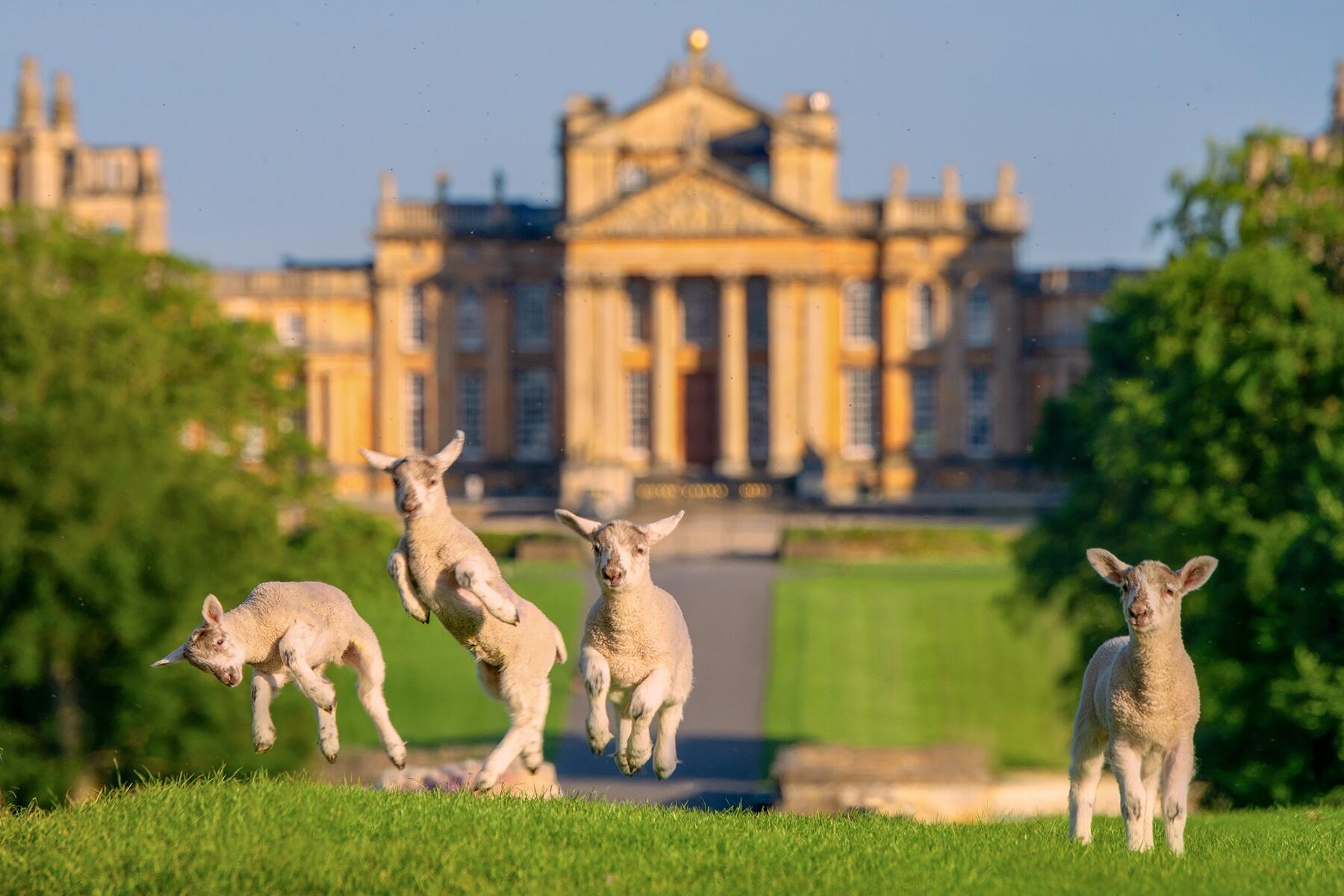 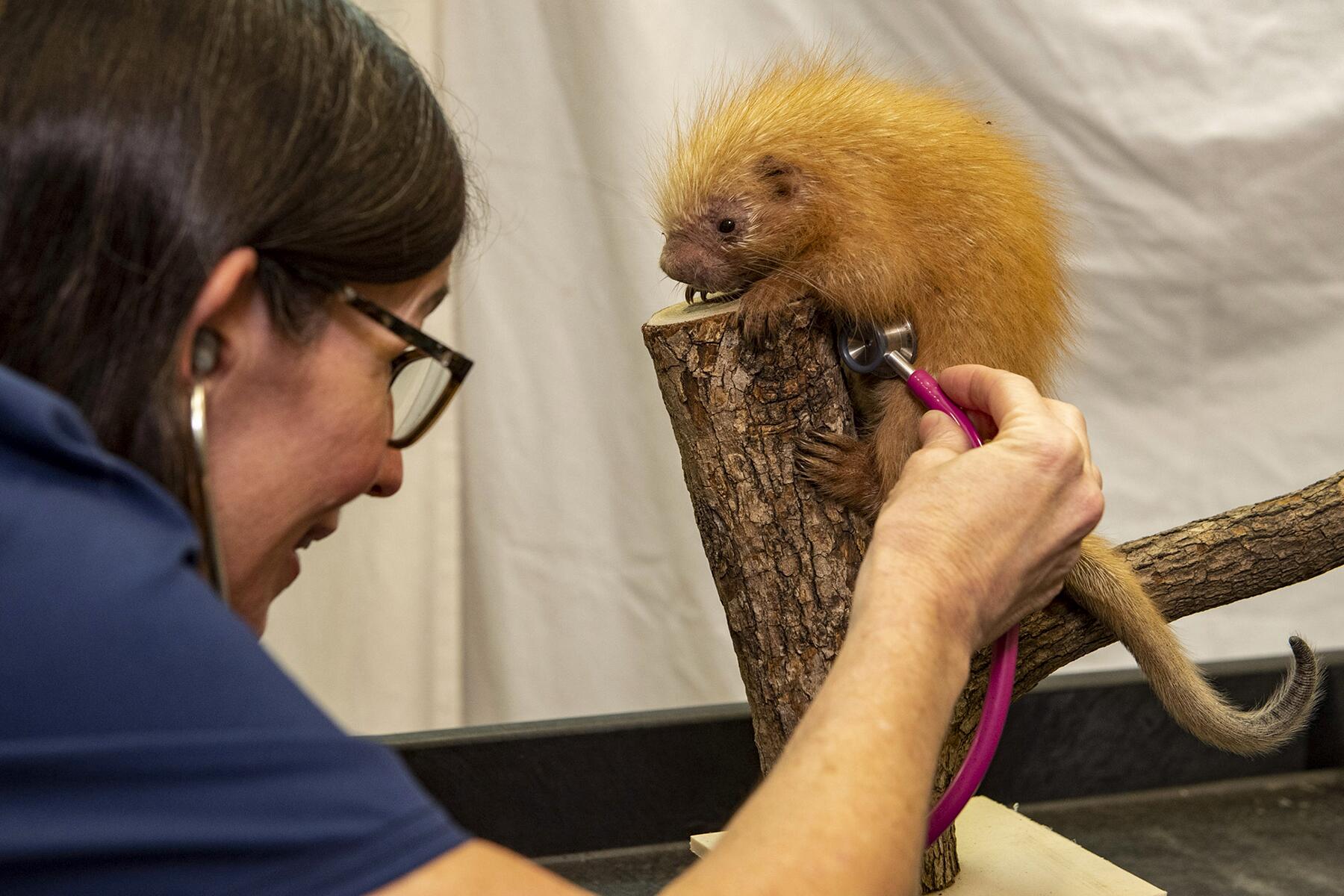 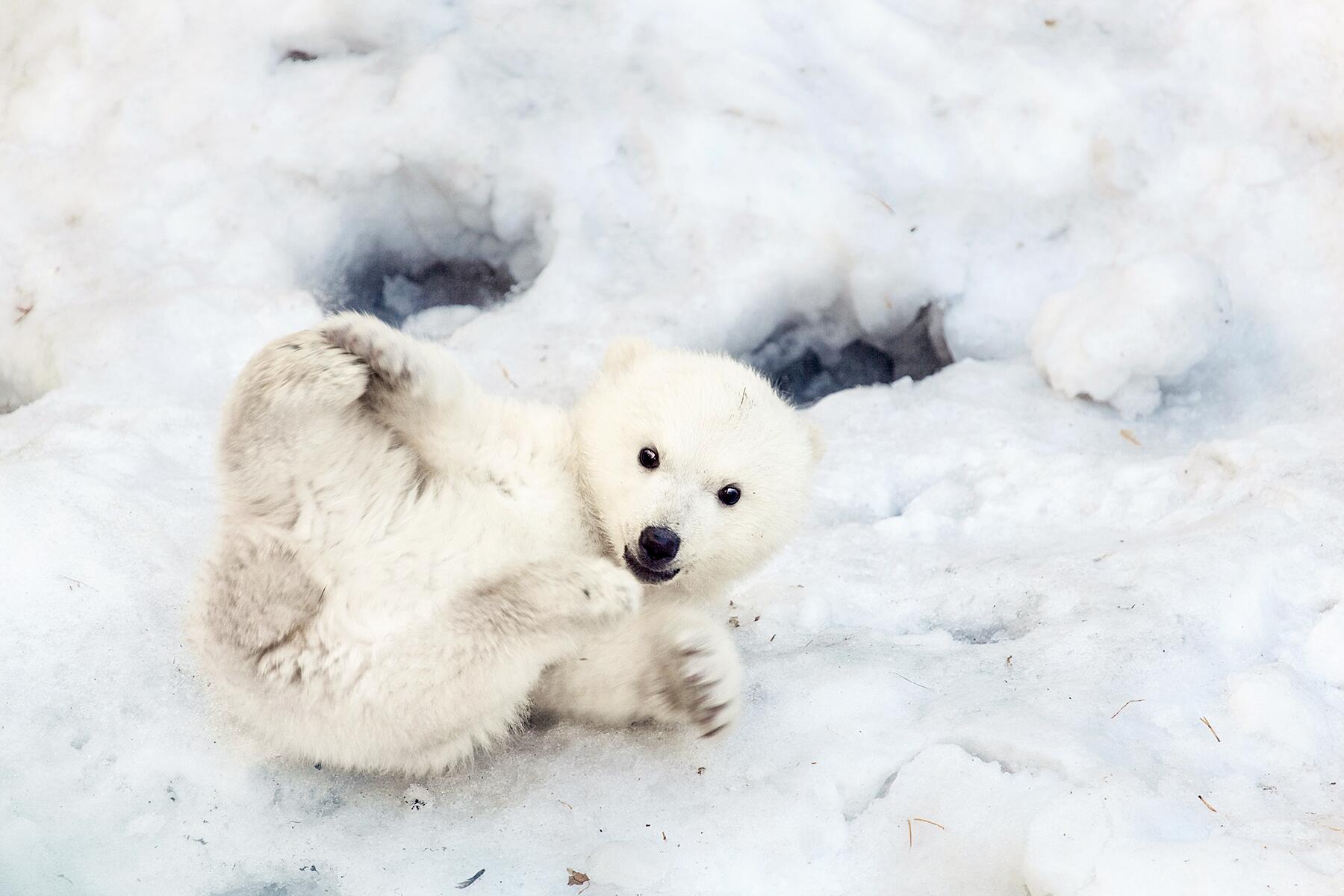 Outdoors Audrey Farnsworth Do Yourself a Favor: Look at These Sweet Little Baby Animals of the Arctic
Tinseltown/Shutterstock

In today’s #NotBadNews, we look at the things reopening in Rome and how stuntmen do quarantine.

Welcome to #NotBadNews, our new (and hopefully short-lived) daily column where we round up the good, surprising, and weird things that have happened around the world during this coronavirus pandemic.

The Bulldog Breaking Our Hearts

Big Poppa has taken the internet by storm. But in case you aren’t familiar with him yet, allow me to introduce you. Big Poppa is the sweet bulldog who really misses his friends, so every day during lockdown he’s been heading to his balcony to catch glimpses of his favorite neighbors.

Big Poppa has been so sad today, I think he miss playing with the kids in the building. He just watches them from the patio pic.twitter.com/gVooqvZ5oI

While his frown might be a little heart-breaking, do not fret! This will all pass and once it does he’s going to get to spend ample time with the neighborhood kids. Plus, he may or may not have gotten a new bed out of it all.

🤣🤣 I bought Poppa a new bed during lockdown. It arrived to small but he wouldn’t get out of it 🤣 pic.twitter.com/TS3KG1DpOl

Once we’re all allowed back out, if you’re lucky enough spot Big Poppa, make sure to give him a pet on all of our behalves!

There Is Hope in Rome

After experiencing one of the worst coronavirus outbreaks, Rome is starting to regain some normalcy. The city is seeing signs that things are starting to get better, one being the reopening of a beloved book store.

The world might not be back to normal yet, but this reopening in Rome is the small sign of hope we needed today.

Outdoors Audrey Farnsworth Do Yourself a Favor: Look at These Sweet Little Baby Animals of the Arctic
Continue Reading Article After Our Video

You Can Own a Piece of Cinema

The popular indie-production company A24 is auctioning off set pieces, and they can be yours for a (probably) hefty price. You can find pieces from fan-favorites Hereditary, Mid90s, Eighth Grade, and more!

The A24 Attic Auction is now open, featuring items from Hereditary, Eighth Grade, Euphoria, and Mid90s. 100% of proceeds will go to the @NYCHealthSystem. #A24Auctions pic.twitter.com/ECG6zvSZOi

While owning a relic of your favorite movie might be exciting enough alone, it’s a serious bonus that all of the money raised goes to the New York City health system. Put a display case on hold, and get bidding—you might be leaving quarantine with a new prized possession!

What happens when we combine two of the best categories—photos of incredibly attractive guys and really cute animals? Well, we get something truly incredible! Australia’s Twitter account had its thinking cap on when they decided to tweet out a photo of hometown hero Chris Hemsworth holding its other hometown hero (a sure-to-go-viral post). Behold, Thor holding a baby koala!

Why limit ourselves to one cute thing when we can have two? Por que no los dos?

We’ve all seen the viral TikToks of girls getting ready for a girl’s night out together, passing the makeup brush out of frame to the next person. Turns out that’s a trend the stuntmen of the world wanted in on it. This group of professional stunt-ers put their own spin on the “pass the brush challenge”, and it’s as exciting as you might expect!

Tom Hanks Is That Nice

We’ve all heard the rumors that Tom Hanks is the nicest man in Hollywood, and this week he proved it. A young boy in Australia, who has been bullied for being named Corona, received a typewriter and letter from Hollywood’s nice guy.

A 8-year old boy in Australia wrote a letter to Tom Hanks.

He told him he was getting bullied at school because his first name was Corona.

Tom replied by sending him his favorite typewriter, asked him to write back, and ended by saying “you’ve got a friend in me,” pic.twitter.com/PDR4i4tELU

It looks like Corona now has a friend in many of us! Thank you Tom Hanks for always offering a bit of kindness to those who could use it.

Check-in every day for an update on the wonderful and weird things happening in our current coronavirus world.