Backed by her tour group employer, Zina Bencheikh is wielding influence with the Moroccan government to expand tourism opportunities more equally to both genders. But logistics pose a problem: how do you address gender disparity in a world with culture-based gender norms?

Let’s get this straight: Intrepid Travel is a for-profit business corporation. But, unlike so many other commercial enterprises, profit isn’t necessarily the bottom line—or at least, not the only bottom line. Their company ethos, “travel done differently,” promises a unique style of tourism, one that offers consumers feel-good reasons to buy semi-customizable small-group tours that offer “real life experiences.” Sustainable travel lip-service has been packaged and sold to myriad would-be eco-conscious adventurers worldwide, but the Australian-based business makes efforts to deliver: The Intrepid Foundation, the non-profit arm of the company, invests in grassroots projects in healthcare, education, and community development worldwide. The company doesn’t shy from ethical stands, even against their financial behest: they’ve come out against elephant rides and lion walks; they’ve removed orphanage visits and other “poverty tourism” practices that endanger children and undermine struggling communities from their itineraries. The business and its offices are carbon-neutral; they even offer carbon-offset trips.

And now, they’re taking on a new campaign to make sure to deliver on progressive promises: gender parity company-wide.

Enter Zina Bencheikh, General Manager of Marrakech Peak DMC, The Intrepid Group’s operator in Europe and Morocco. The Moroccan-born Bencheikh is taking her campaign to evenly distribute tourism dollars to both genders from the halls of Parliament to the schools of rural Morocco. But in a country with of just 25 percent of women in the workplace and declining over the last decade, she’s faced—and facing—a multitude of challenges along the way. 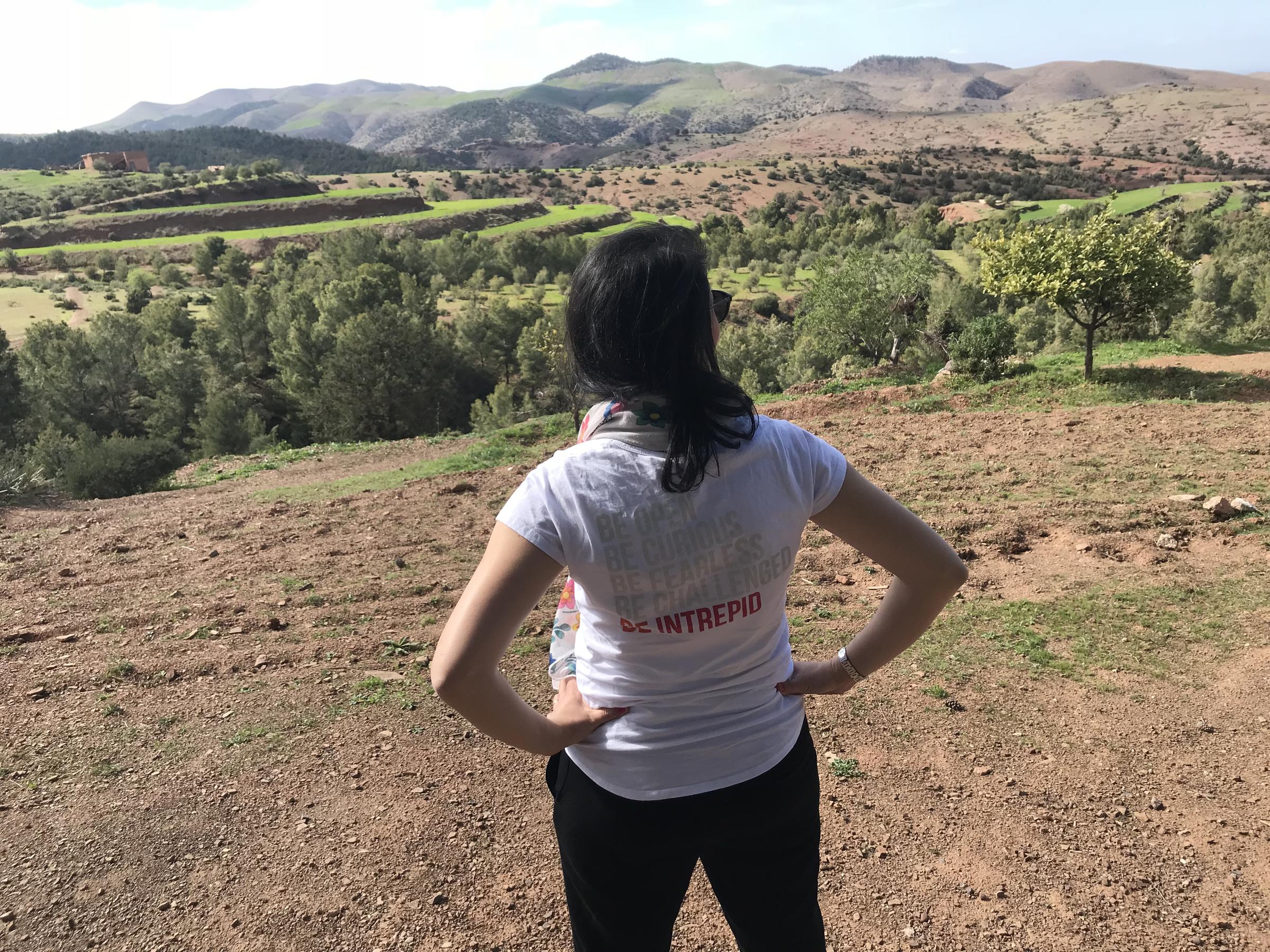 FODORS: Part of your campaign in Morocco has been to hire more female guides for Intrepid Tours, but what are the challenges you’ve faced in doing so?

ZINA BENCHEIKH: [There is a] disconnection between the laws that regulate the tourism guiding licenses and what businesses need to [do to] achieve their goals and attract travelers. Only about three to four percent of the guides in Morocco are female. And there are only eight female mountain guides in the country and none of them are officially entitled to run trips in English. Two of them are already working with Intrepid Group and, as a team, we are helping one of them learn English so that she can feel confident running tours for our English-speaking customers.

So some of these problems seem bureaucratic, others linguistic. How is Intrepid addressing this?

ZB: Intrepid Group has set a goal of doubling the number of female leaders globally by 2020, a great demonstration of its commitment to gender equity and women empowerment. In January, we hired four female leaders in Morocco and five more females have just passed the difficult government-regulated test to be certified guides in Morocco [as coached by Intrepid].

“Female [tour] leaders show their country from a different perspective.”

Why is Intrepid so invested in creating more female tour guides?

ZB: We want travelers to come in contact with the traditions and routines of local women in the destination. Female leaders show their country from a different perspective; women in countries like Morocco have a lot of stories to tell our travelers about their day-to-day life, their place in the society and within the family, and their customs and traditions. Moreover, a majority of our travelers are female, so having a female guide will help create unique connections between women in Morocco and our travelers.

What are perceived as the culturally taboo elements of the job?

ZB: The job of tour leader isn’t seen as an appropriate one for women in Morocco, even more in the rural and remote areas. This is why, even within the small percentage of female Moroccan guides, not many will lead multi-day trips, but will stick to leading day tours within the city where they live. The traditional families’ perception of having a mother, a wife or a daughter spending nights in hotels with a group of foreigners is the real obstacle. 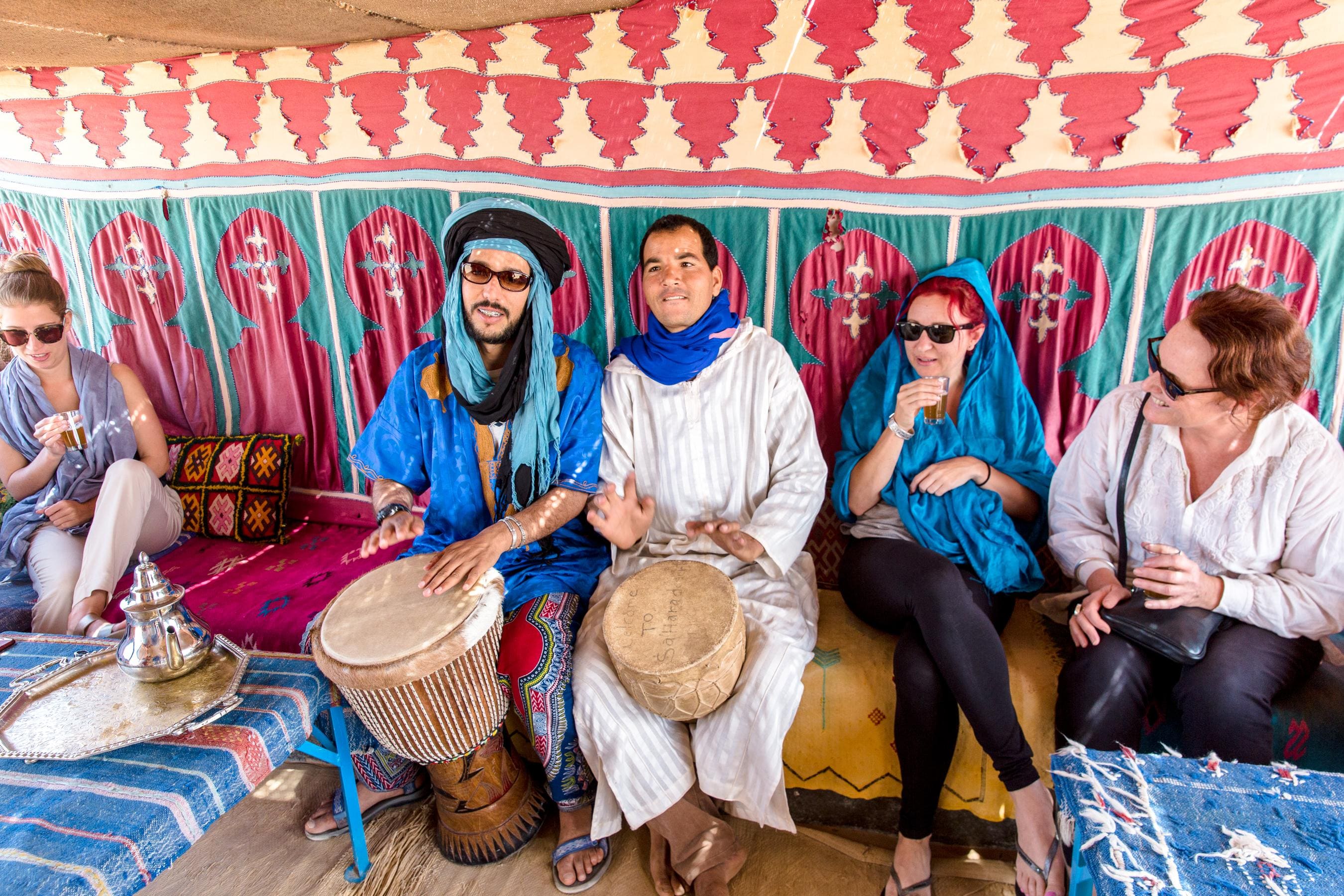 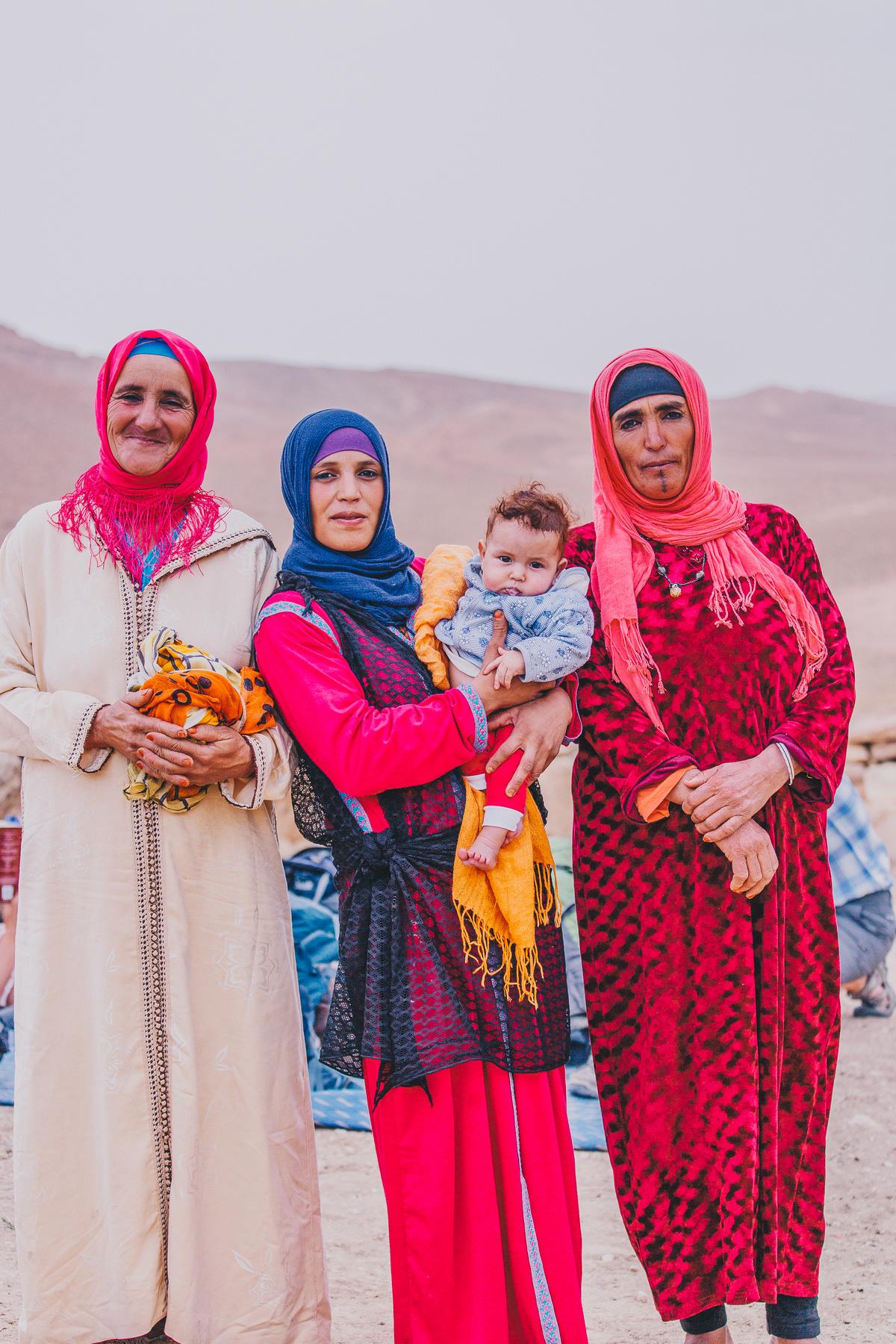 Does that mean you need to educate people about what it is Intrepid does? Or does it need to be a bigger conversation around what Moroccan women can do for employment?

ZB: The Intrepid Group is focusing on promoting the job of female tour guides so we can change this perception that women don’t want to lead tours in Morocco. It’s ultimately about education. Unfortunately, around 80 percent of females are illiterate in the rural and remote areas, simply because they don’t have easy access to schools that are sometimes more than a one-hour walk from their home. Intrepid Group in Morocco, through its not-for-profit organization, The Intrepid Foundation is the partner of an association called Education For All (EFA) that has as a main goal to build and run girls’ boarding houses near secondary schools, so girls from rural families can have access to education. For example, part of our collaboration with EFA will be to promote tourism-related jobs—including tour guides—to the girls enrolled in the program. Next step will be to go to universities and tourism schools to deliver free conferences and training to students who would be interested in that job. 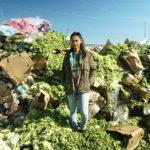 RELATED STORY
How to Check Your Food Privilege When You Travel

Intrepid recently implemented a successful campaign in growing gender parity for guides in India, achieving a 50/50 gender split in the intake of new leaders. Will you use a similar approach in Morocco?

ZB: This [successful campagin] was made possible by proactively advertising for female applicants, creating targeted social campaigns, and educating women’s families on the importance and positive attributes of female employment. When I started eight months ago as the General Manager of Peak DMC, Intrepid Group’s operator in Morocco and Europe, I wanted to adopt the same approach. Although a similar situation, Morocco has many regulations intact for getting a guiding license, so, even though I could actively attract women, I wouldn’t be able to get them a guiding license if the Ministry of Tourism didn’t organize a test…the real struggle is the regulation to access this function, as it is widely regarded as a male-run industry. 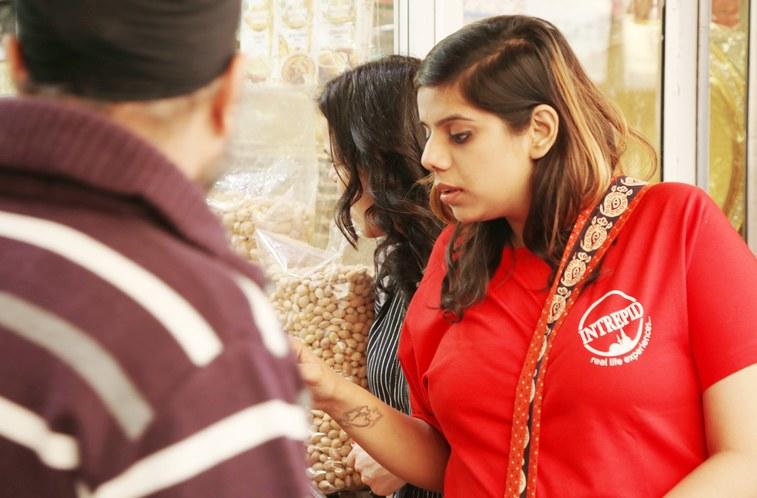 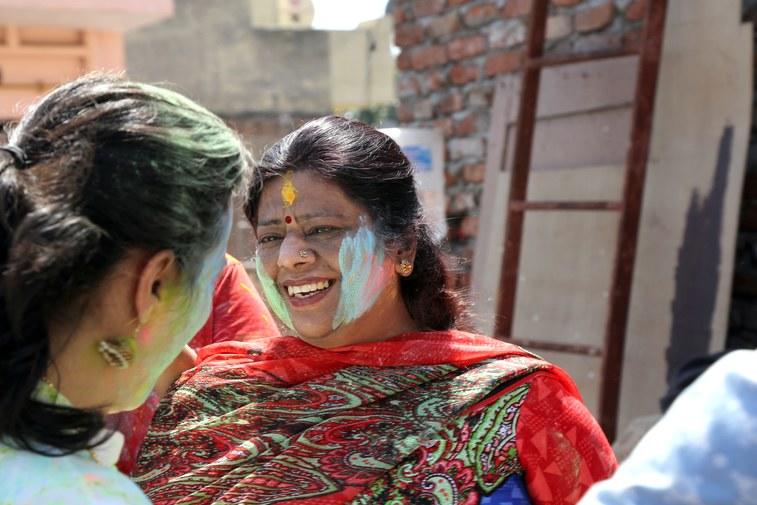 How do you think Intrepid’s gender parity initiative can change Morocco for the better?

ZB: In Morocco, and in many developing countries, travel is a key industry for economic development. Intrepid Travel saw global passenger growth [in Morocco] increasing by 80 percent in 2017. As the destination continues to grow in popularity for travelers, it’s a pillar of The Intrepid Group’s operations to ensure the growth is sustainable and that tourism dollars are spread throughout the country.

I believe that if women have the same access to key functions in the travel industry as men do, it is a big benefit to the whole country and local communities. Women who work re-invest 90 percent of their income back into their family compared to 35 percent of men. When women work, they help improve the conditions of their families and give access to education to their kids—who can then find good jobs and improve their own conditions.

[This interview has been edited and condensed for clarity.]