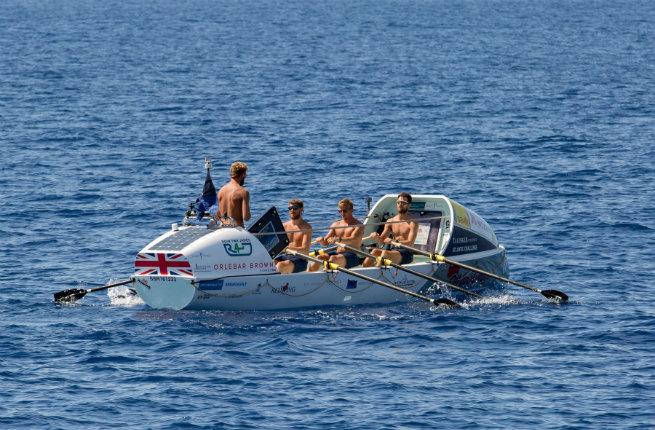 The Talisker Whiskey Atlantic Challenge is a test of mental and physical endurance, where 20 teams from around the world compete to row 3,000 miles across the North Atlantic in the fastest time. The voyage is widely considered to be one of the toughest challenges on the planet, pushing those who attempt it to their limits. To this day, many more people have climbed Everest, reached the North Pole or ventured into space than successfully rowed the Atlantic. 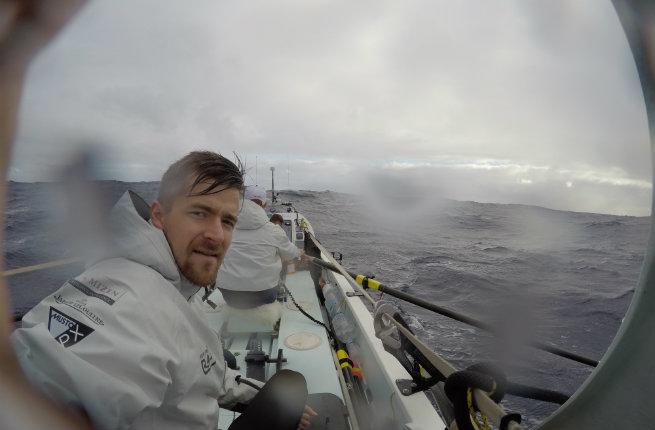 In December 2016, four friends took on the biggest challenge of their lives, rowing unassisted with just each other as company. This feat was taken on in aid of the James Wentworth-Stanley Memorial Fund to raise awareness for depression, anxiety, and suicide in young people. Row For James have now raised in excess of £500,000 for the charity. This significant amount, through the James Wentworth-Stanley Memorial Fund, will be put towards setting up and supporting the first in a series of non-clinical crisis centers for young people at high risk of suicide, to be known as “James’ Place” – a service that does not currently exist in the UK. 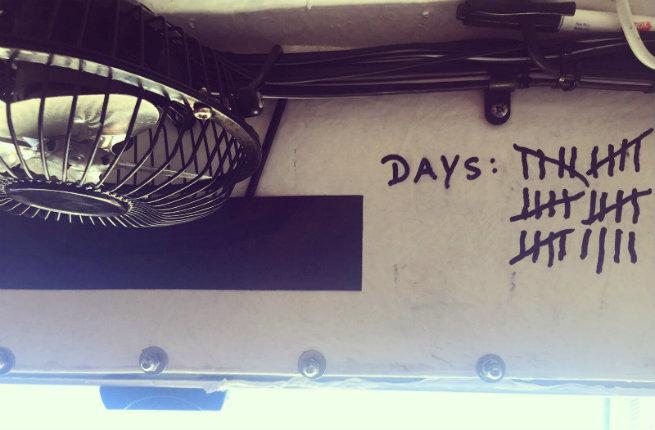 Starting in La Gomera, Canary Islands and ending in English Harbour, Antigua, the race took 39 days, 4 hours, and 14 minutes. The rowers survived on dehydrated food, rowing for two hours, and then sleeping for two hours on a continuous cycle. For more details on their trip, visit the Row for James race blog, where you can read about day-to-day experiences of 40 days of rowing and living on the boat. 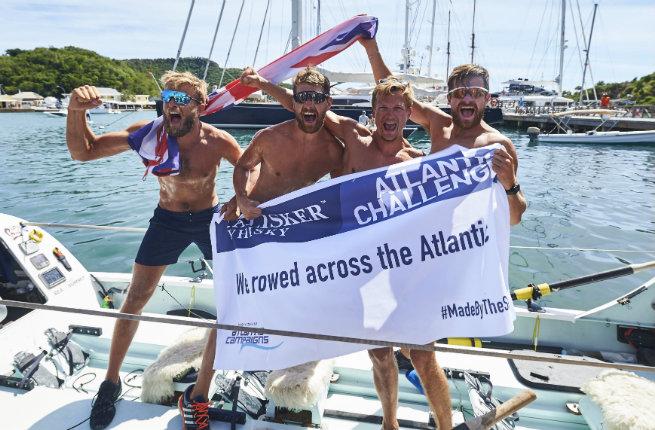