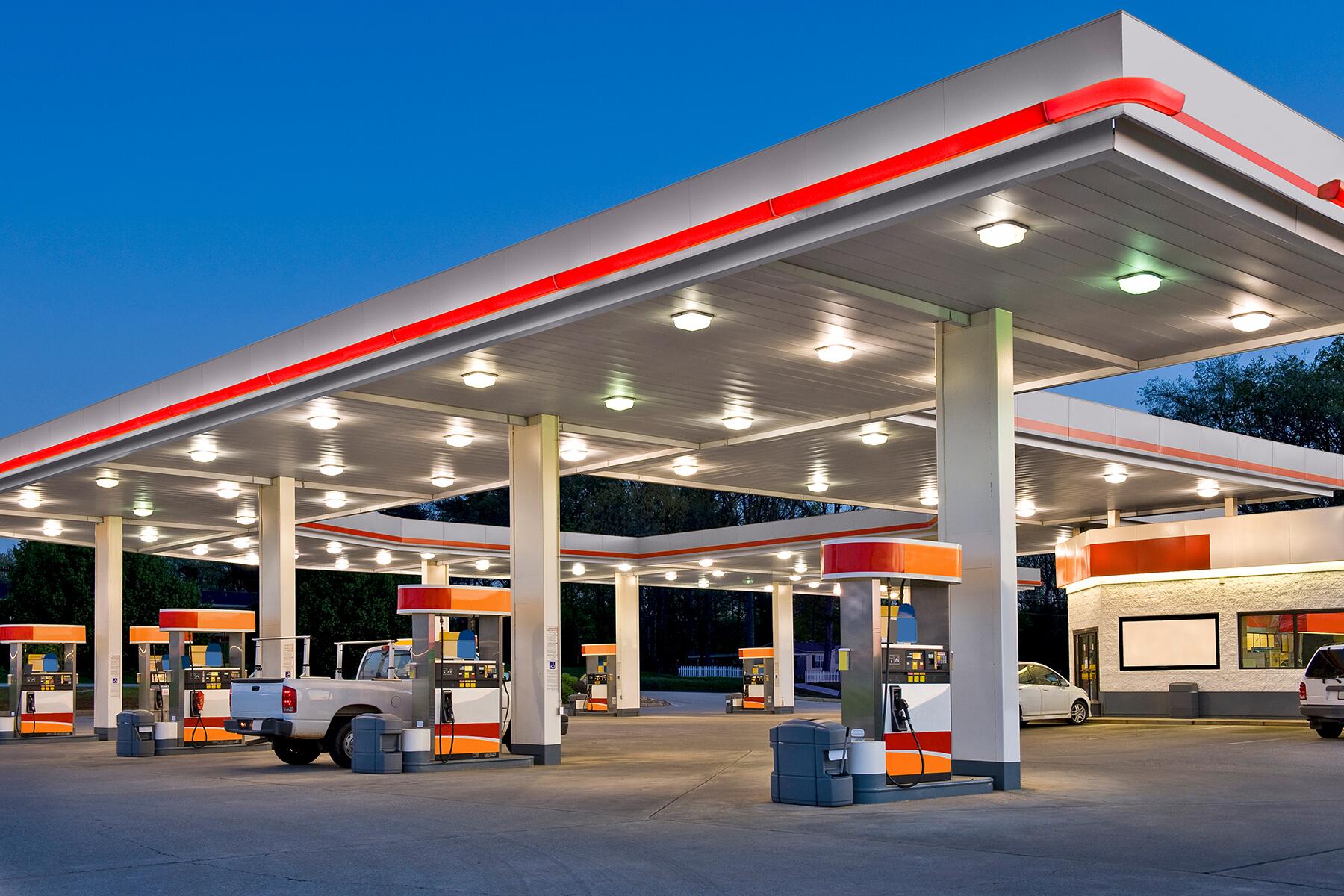 I thought my hotel room was haunted, but the truth was much scarier.

I believe in ghosts. I’ve watched enough scary movies in my life to know what happens to people who deny the existence of the supernatural and I’m not about to let that happen to me. I don’t think every creepy place is necessarily infested with ghosts, but there are certain spooky places in the world that just feel…haunted.

This Is a Completely True Story

Last weekend my husband and I stayed in a rambling three-story inn in the Catskills, complete with fall foliage, a babbling brook, and the perfect mix of cozy and creepy. It was an old, creaky farmhouse with a geometry that didn’t quite add up and a floor plan that was full of hidden rooms and drafty corners.

My husband and I were in the Catskills celebrating the wedding of two friends. Our room was on the third floor, up a narrow flight of stairs and down a crooked hallway. The room was cozy, with a peaked roof and slanted corners. Unlike a few rooms at the inn, we had an ensuite bathroom and an abnormally large and empty closet that we had joked about being “the witch’s room” when we arrived. Everybody who came into our room commented on the closet—it just had weird vibes.

Our first night at the inn went off without a hitch. We celebrated with friends and settled in for a cozy night, getting a restful night’s sleep and waking up refreshed the next day. The wedding on Saturday was perfect, the ceremony taking place against a backdrop of changing leaves and a band that had everyone dancing late into the night. After the after party and back at the hotel, we all slowly straggled to bed, happy and drunk. 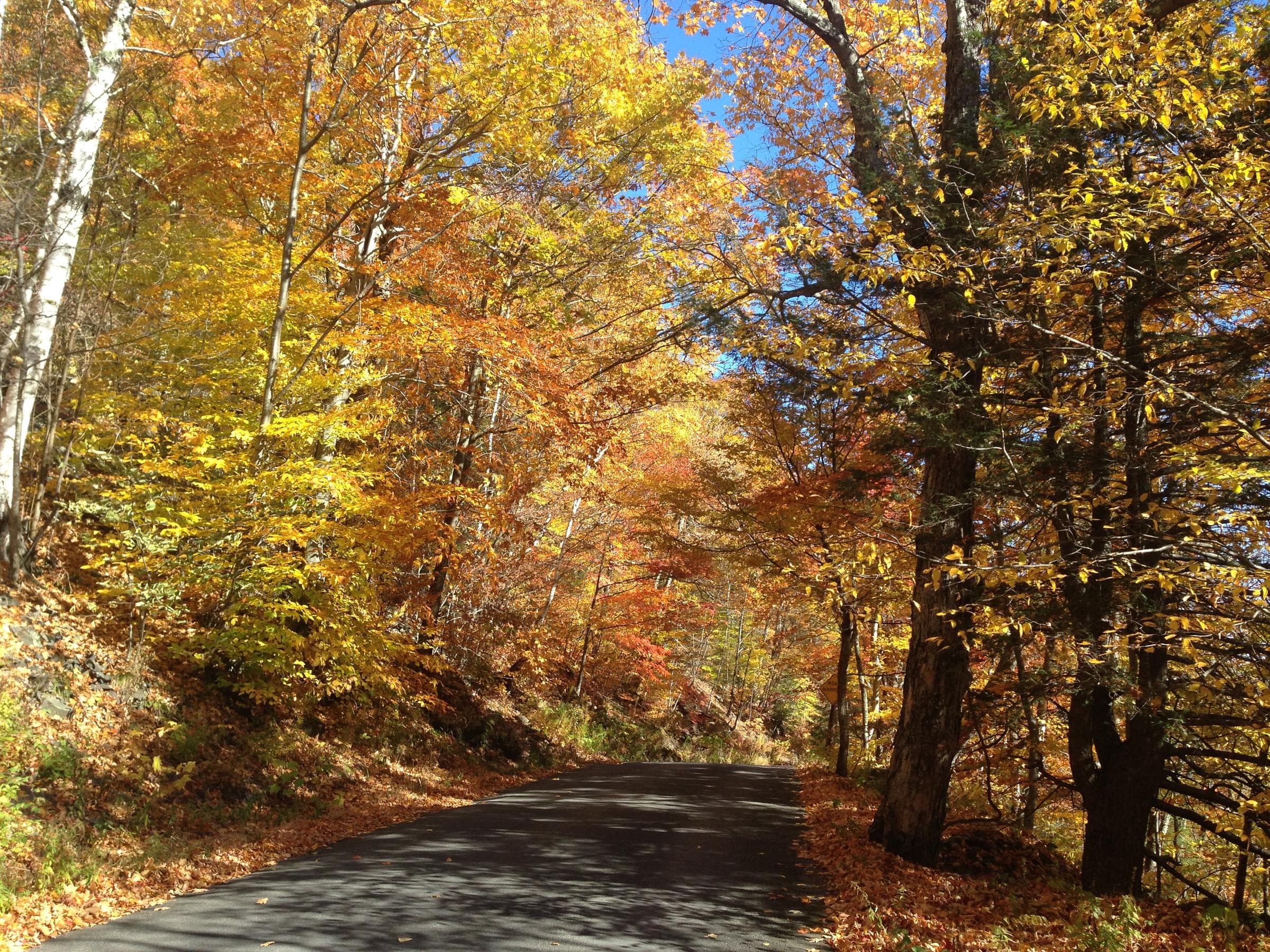 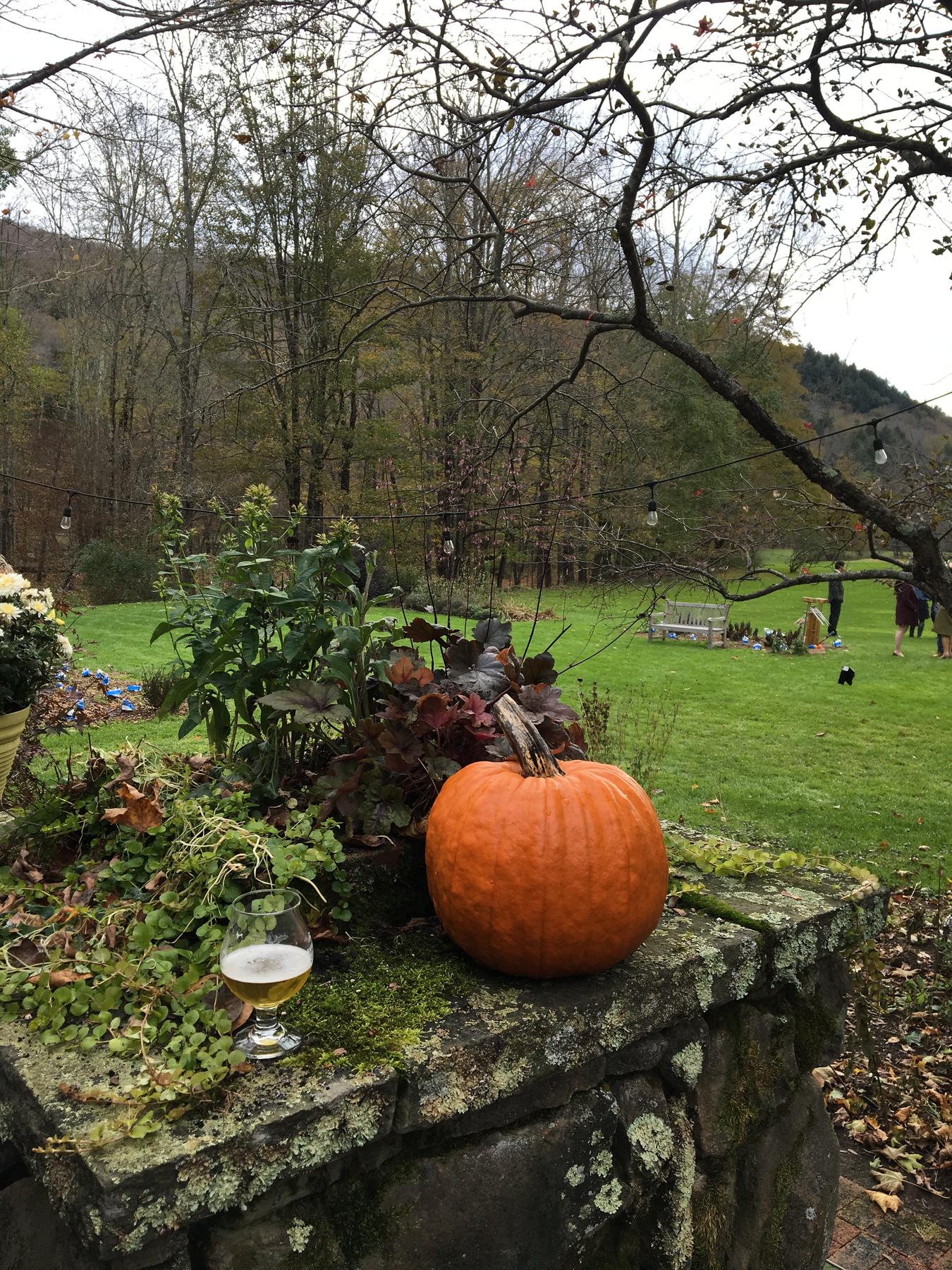 And Then It Happened

That night, at 4 am, I woke up screaming bloody murder. I don’t know if I had dreamed it or not, but I was convinced something was in the room.

My husband, woken by my scream, reassured me that everything was fine. He turned on the lights next to the bedside table and we both saw that there was nothing there—except the closet door was open. I shrugged it off, assuming that we had forgotten to close it.

We turned off the lights and tried to go back to bed, but that’s when things got really weird. That’s when I heard the floorboards creaking, as if something was in our room, trying to move as slowly as possible. I kept thinking about that open closet. My husband heard the floorboards too—I wasn’t imagining it. He rolled over in bed, turned on the lights, and got out of bed to investigate and prove that there was nothing scary going on.

The next few seconds seemed to go on and on as I pondered all the possibilities of what that could be—a satanic symbol burned into the floorboards, some sort of baby vampire, a giant pool of blood, a portal into a ghost dimension. Or maybe he was just being funny.

The Truth Was Way More Terrifying Than I Could Have Imagined

I didn’t stop screaming for at least five minutes. There was a man under our bed. Despite his long, scraggly hair covering his face, my husband could tell that he was asleep. Under our bed. His feet were at the head and his head poking out from under the dust ruffle at the foot.

My husband, terrified, instinctively stomped on this stranger’s head with his bare foot, waking him. Awake now, the stranger stared upward and slid himself out from under the bed, wearing no pants or underwear.

“Well this is room 15 and you need to leave,” yelled my husband.

“Quit yelling, man,” said the invader without any sense of irony. “You’re scaring me.”

And that’s when I finally stopped screaming and started laughing.

The Next Day, We Put the Pieces Together

My husband didn’t recognize this hairy and pantless man during the altercation, and I was hiding under the covers and didn’t actually see his face. But after my husband described him, I figured out who it was—just another wedding guest.

To hear the pantsless man tell the story the next day, he was just trying to sleep when he was rudely awakened by “a man and his shrieking wife.” Nobody was sure how or why he decided to sleep under our bed. Some late night revelers recall seeing him (still wearing pants) on the phone with somebody in Ecuador. A wedding guest departing early for the airport found him wandering around the hotel with no pants on at 6 am.

But how did he get in our room in the first place? When we checked in, we were given a key, but we didn’t use it for the whole weekend. Our room was unlocked and the door was wide open when we arrived, and we left it unlocked for the duration of the weekend—as did all the wedding guests. The whole thing felt like a family gathering, so why would I lock my door? Well, after last weekend, I learned my lesson: I’m locking the door at all hotels. I’m locking the door everywhere.

I learned one more thing: a real-life person under your bed is much scarier than a ghost.