The Results Are in—this Is the World’s Best Bar 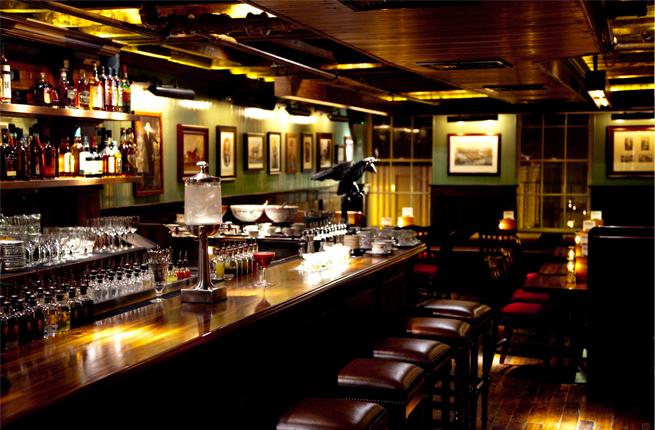 We’ve all been there. You want to find the best place possible spot to go out and have a few drinks. Only to look up from an endless scroll of Yelp reviews and realize you’ve spent half the night hemming and hawing. Well, no more! On Oct. 6th Drinks International released its definitive ranking of the best bars in the world.

Topping the list? The Dead Rabbit Grocery and Grog in New York City. The Dead Rabbit combines 19th-century Old New York style with Irish-American hospitality and, in addition to its offerings of craft beer and whiskeys, boasts 72 historically-accurate cocktails.

Other notable bars on the list include Maison Premiere and NoMad Bar in New York City, The American Bar in London, and The Broken Shaker in Miami.

You can check out the other 49 best bars at Worlds50BestBars.com.

Plan your bar-crawl to end all bar-crawls with the New York City Travel Guide.