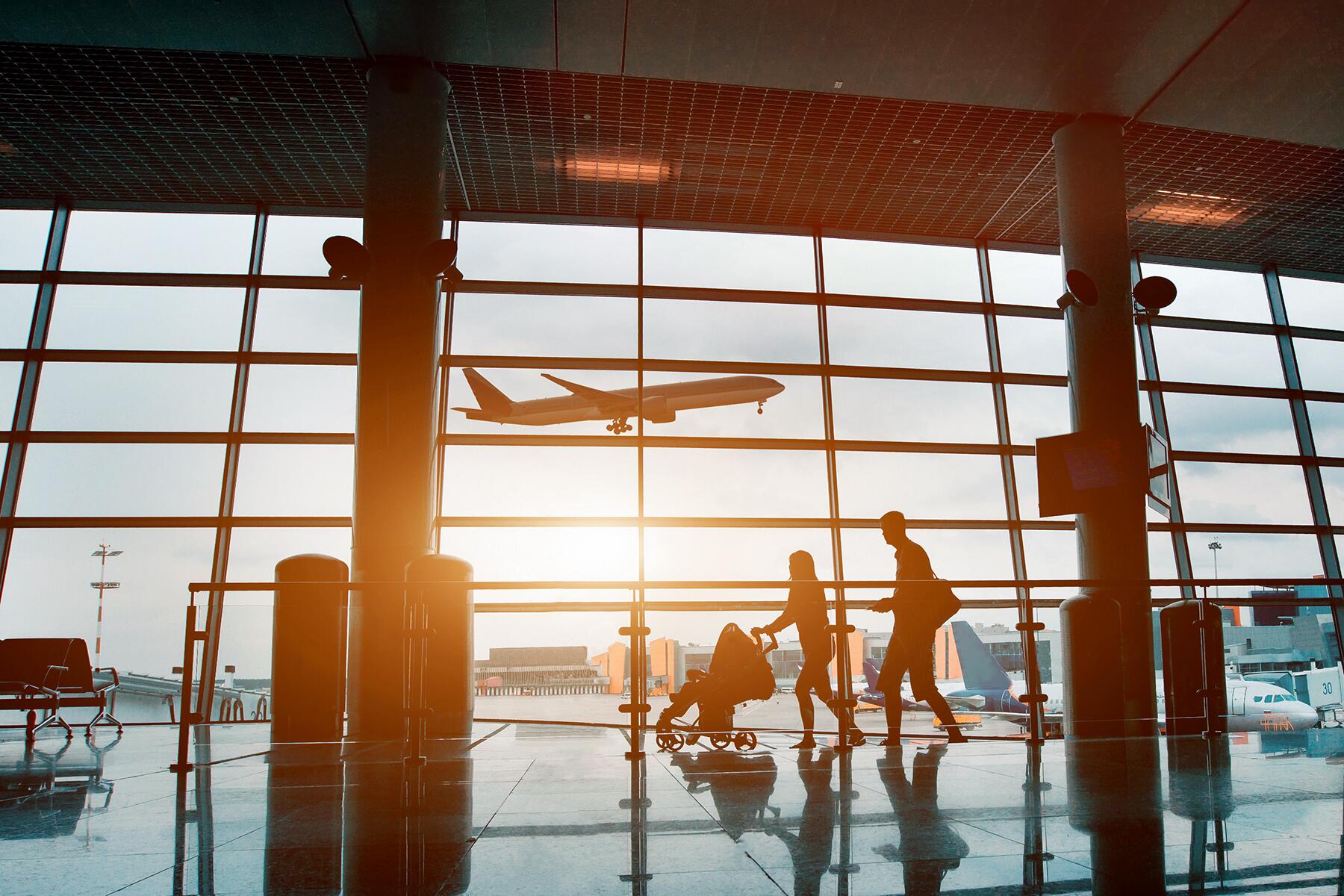 Coronavirus Ronan O'Connell I Flew Across the World and Quarantined in a Hotel for 14 Days. With a 10-Month-Old Baby
Home  >  Coronavirus • News
PHOTO: IHOR SULYATYTSKYY/Shutterstock

The animal-borne disease caused China to rethink some of its culinary traditions.

As of today, the number of coronavirus infections globally has reached over 80,000, and it is not slowing. The virus has now infected every continent except for Antarctica, with it moving across Europe and the Middle East. As the United States prepares for containing its own outbreak, China has been forced to address the cause of the virus that originated in their country.

Since the announcement of the new virus, scientists have been working to determine the cause. It was at first believed that bats might be the ones to blame, but in recent weeks scientists have begun to look more towards the pangolin—a scaly, ant-eating mammal that is considered a culinary delicacy in China.

Though it is still inconclusive as to whether or not the consumption of pangolin started the outbreak, it remains the prime suspect, and China has acted accordingly. As of February 24, China placed a ban on eating the animal, which many are noting as a positive thing, as the eight different species range from vulnerable to critically endangered.

While China has banned the animal as a meat product as a reaction to the virus, animal rights groups as well as environmentalists concerned with the loss of the species are noting the importance of the ban, and expressed their hopes that the policy lasts. After the SARS outbreak in 2002, the country banned the consumption and selling of the animals associated with that virus (notably snakes and bats), but after it passed the wild animals were introduced back into the culinary scene. This ban is one that could help reduce the likeliness of pangolin extinction if it sticks. 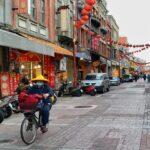 RELATED STORY
Should You Change Your Travel Plans Due to the Coronavirus?

In addition to the banning of pangolin, one city has proposed a policy to end the consumption of dog in an effort to fight the coronavirus outbreak. Many groups throughout China have been calling for an end to this for years without success or results–despite their protests, it’s not been until this outbreak that the government decided to act. If this passes, the city of Shenzhen will be the first in China to have a restriction of this kind.

This proposed ban has supporters hoping that it goes on to end Yulin’s Lychee and Dog Meat Festival, which is held annually in June. At this festival, thousands of dogs are killed and then prepared for consumption. This is a highly contentious festival that has seen opposition for years, but has remained in place because there have been no laws banning the consumption of dog meat.

The virus that has spread across the world can really only be seen in a negative light, with the death rate and cases of infection rising daily. The policies that have been passed and proposed in China, however, offers a glimmer of hope for the future.

I'm sure you pothead beardo weirdos love this!